Your hell is my nirvana

In order to appreciate the pleasures in life, we must first endure misery.

At least, that’s what I tell people who get in the car with me over the summer, because I love a scorching hot car. Whether I’ve been inside or outside all day, there’s nothing better than cracking open the door of a car that’s been roasting in the sun all day, sitting down upon its blistering hot leather seats and just soaking in all that heat. I’m getting sweaty just thinking about it.

The fact that most people immediately reach for the MAX A/C button, in an arrogant attempt to command every molecule in their vicinity to slow down, is, IMHO, a sure sign that humanity has gone soft.

Sure, I didn’t get a lot of hugs growing up. So maybe my brain looked elsewhere for the feel-good chemicals that come from the warmth of a loving embrace. But who needs hugs when the warmth of sweating alone inside a furnace-like vehicle provides the same sensation — and more? 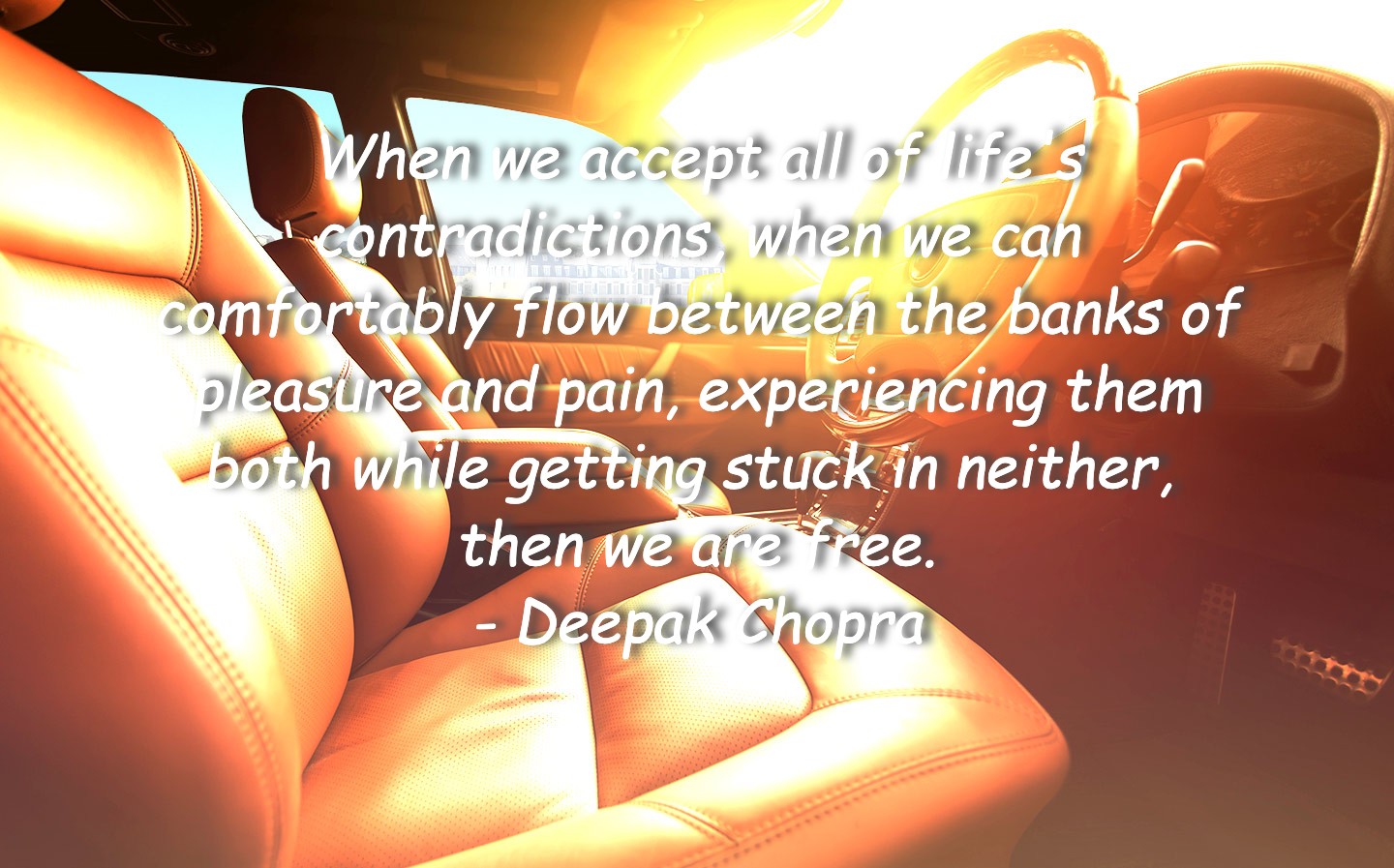 Imagine, for a minute, approaching a red 2012 Nissan Sentra that’s been baking under the sun for five hours. According to HeatKills.org, on a 95-degree day, the interior of a car can reach 129 degrees within 30 minutes. Such a swelter immediately smacks you in the face and pulls you into its stifling abyss. The still, dry broil feels heavy as it fills your lungs. As your core body temperature rises, your autonomic nervous system kicks in to cool it down. You feel a slight itch sweep across your body as those first beads of sweat push their way to the surface of your skin.

You can try to scratch the itch, just as you could try to turn on the A/C or open the windows. But no matter what you do, there is no immediate relief from such an oppressive heat. If anything, expecting a quick reprieve only makes things worse; so instead, just embrace it. Let the heat steal you away from a life where everything else is fine-tuned to comfort and pampering. 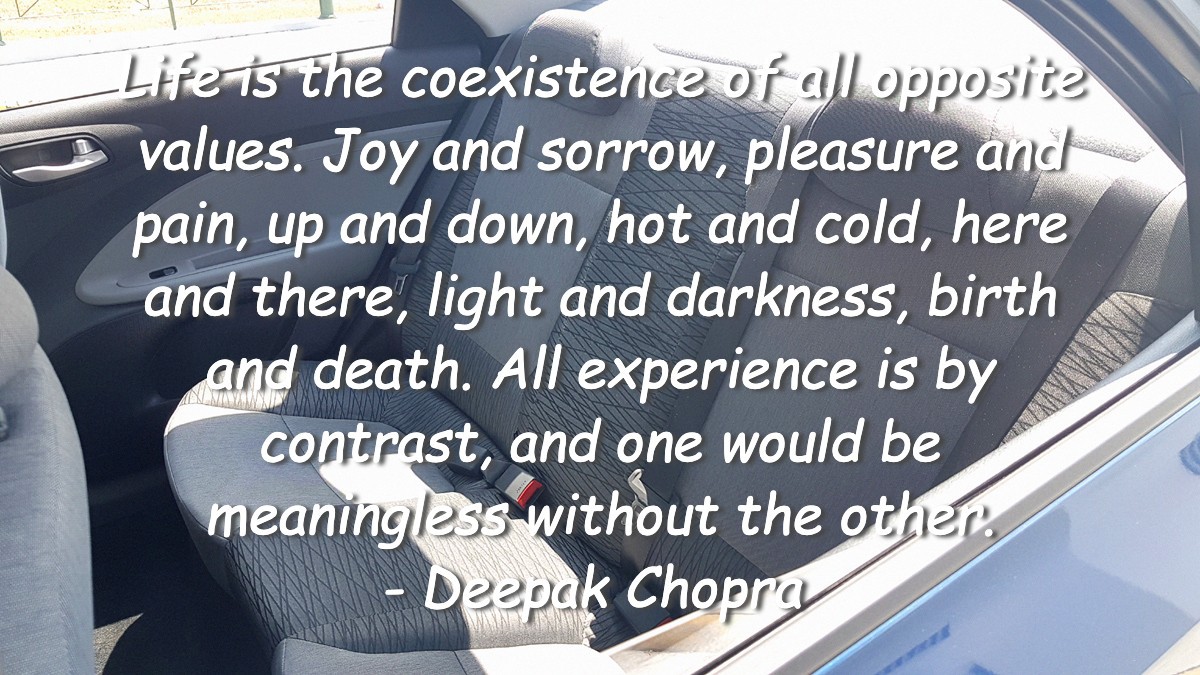 Besides, the itch fades as your pores open up and delicious sweat forms on your forehead. You’re melting. You move and think a little slower. Your skin scalded at the mere touch of the interior. Along the way, the smell of the seats and whatever stains are buried within combine to form a very particular (and familiar) scent that fills the air and floods your memory.

As you sit there, perspiring like a faucet, you feel both a little dirtier and more human than you did before. At some point, the heat will indeed escape out the windows, or the A/C will catch up. But for now, you can only marinate — in your thoughts and in your self. As life’s anxieties evaporate, the heat forces your attention to the somatic. Being trapped inside a punishingly incandescent box of metal and glass isn’t hell, it’s nirvana.