The 10 Most Phallic-Looking Congressional Districts

Named for founding father Elbridge Gerry, the term originated in 1812 when Gerry was serving as governor of Massachusetts. To benefit his own party — the Democratic-Republicans — Gerry drew up a new congressional map redistricting the entire state into odd new shapes (as opposed to the previous map, which was based on preexisting county lines). To call out Gerry’s cronyism, his Federalist party opponents coined the term “gerrymander” to mock Gerry, as one of the new districts was shaped something like a salamander. 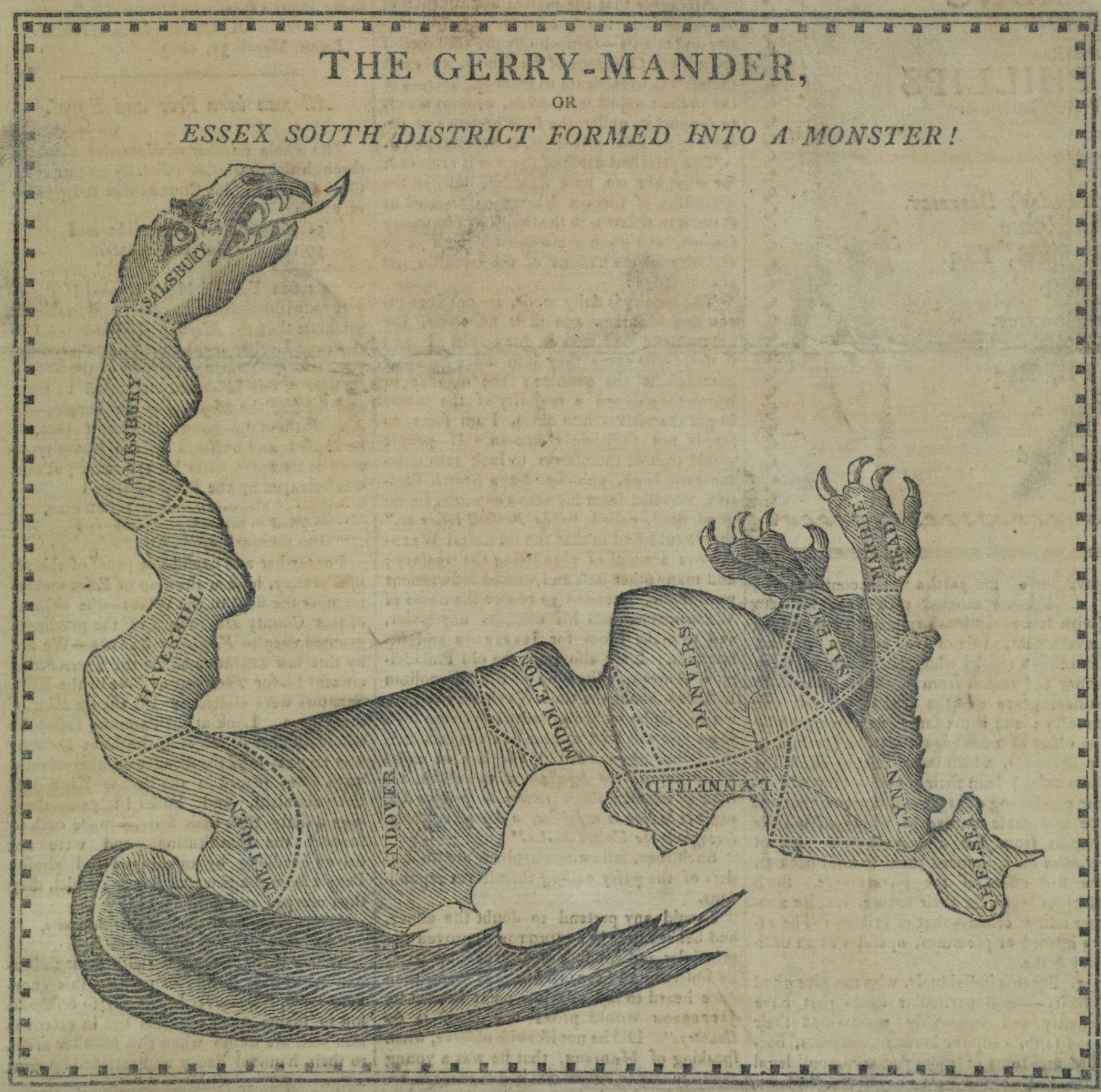 It is, once again, a shitty and manipulative practice, and one that will make your head explode with rage if you think too much about it. So, to take our minds off of things for just a moment, let’s look not for salamanders, but dicks — 10 congressional districts shaped like dicks, to be exact, out of all 435 congressional districts in the U.S. Let’s get started!

First up is Arizona’s 8th district, which, if turned upside-down and a little askew, looks vaguely like an aged, rotting penis — like what one might expect from a phallus that’s been ravaged by a lifetime of venereal diseases.

I almost passed up Ohio’s 8th district without giving it another thought, but then I noticed that if you flip the district upside down, it kind of looks like a man with an erection. Or, more specifically, it looks a bit like the Atari version of E.T. with a raging hard on.

The balls really make it on this one, seriously.

If turned on its side, Utah’s 4th district looks like a dick and balls, even if the balls are a perfect square. Much to my surprise, the phrase “square balls” appears nowhere else on MEL — aside from this page — which seems like an oversight given our near limitless trove of testicle content. 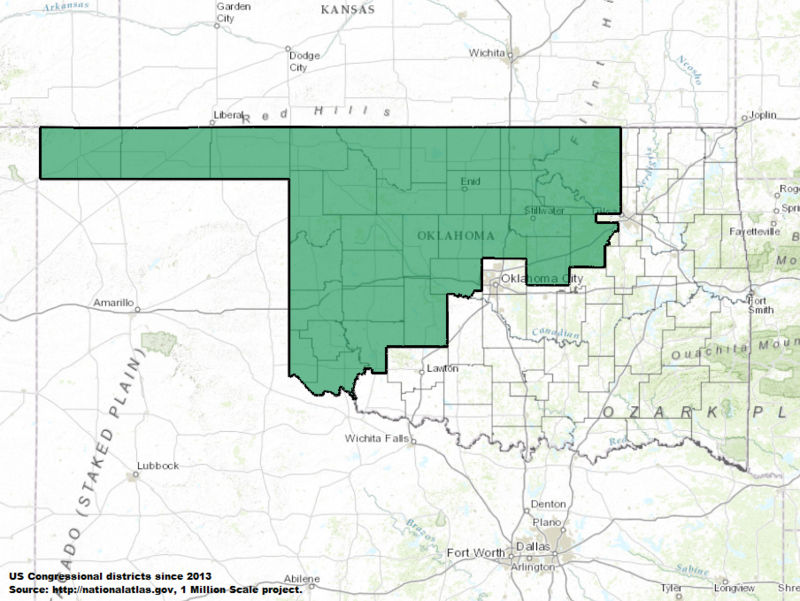 All of Oklahoma looks like a skinny dick attached to a gigantic set of cajones, so it was nice to see that the 3rd district of Oklahoma honors that. I know some people refer to that section of Oklahoma as a “panhandle,” but it most certainly is a dick.

This one gets bonus points for being the only district that looks like two penises — one is a Manhattan dick and the other is a Queens dick. And, because everything in life is a dick-measuring contest, it seems like Manhattan’s a little longer, while Queens has got more girth. 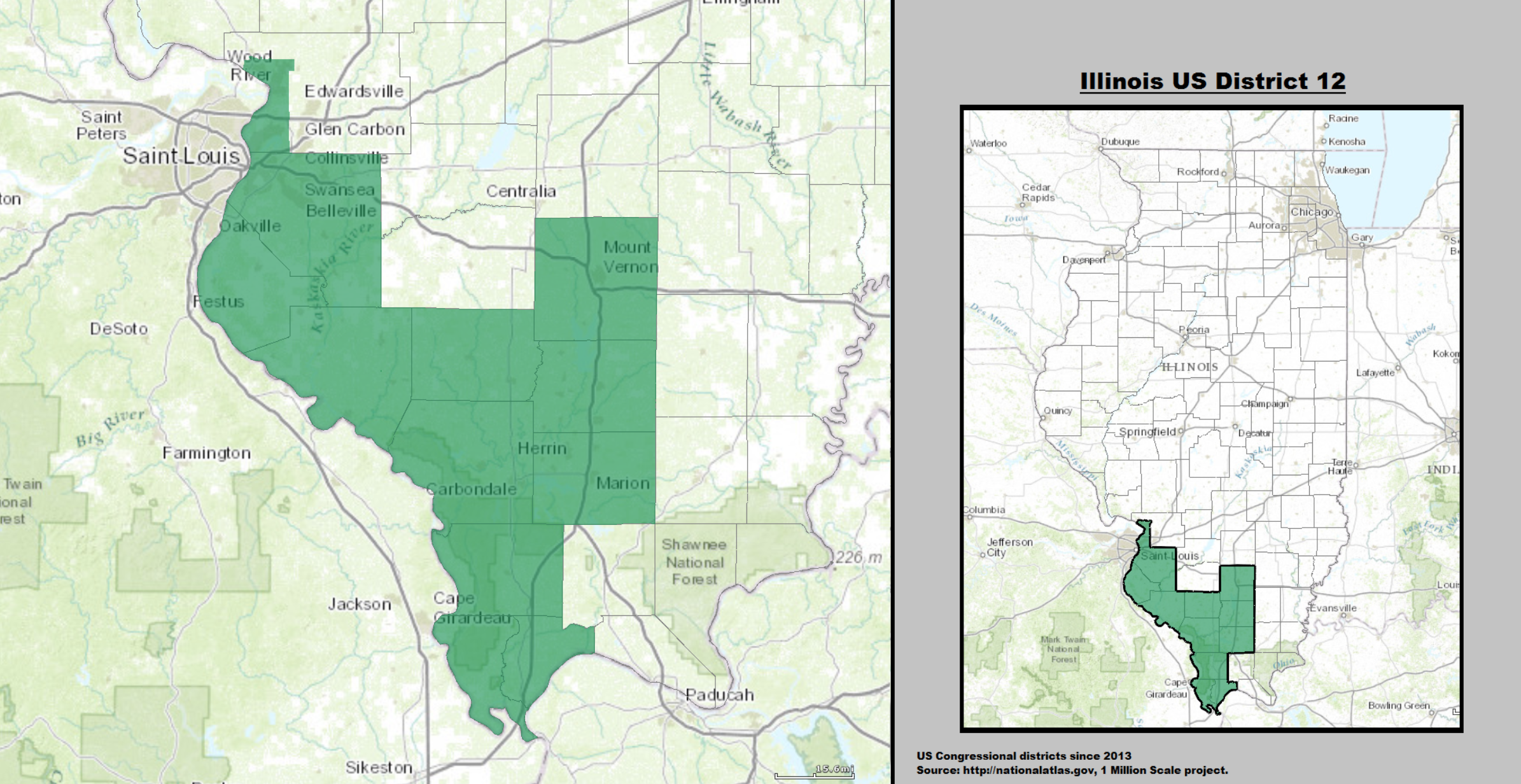 Most of the Illinois 12th district doesn’t look anything like a penis, but tell me that’s not a Donald Trump-style mushroom dick hanging from the bottom there? 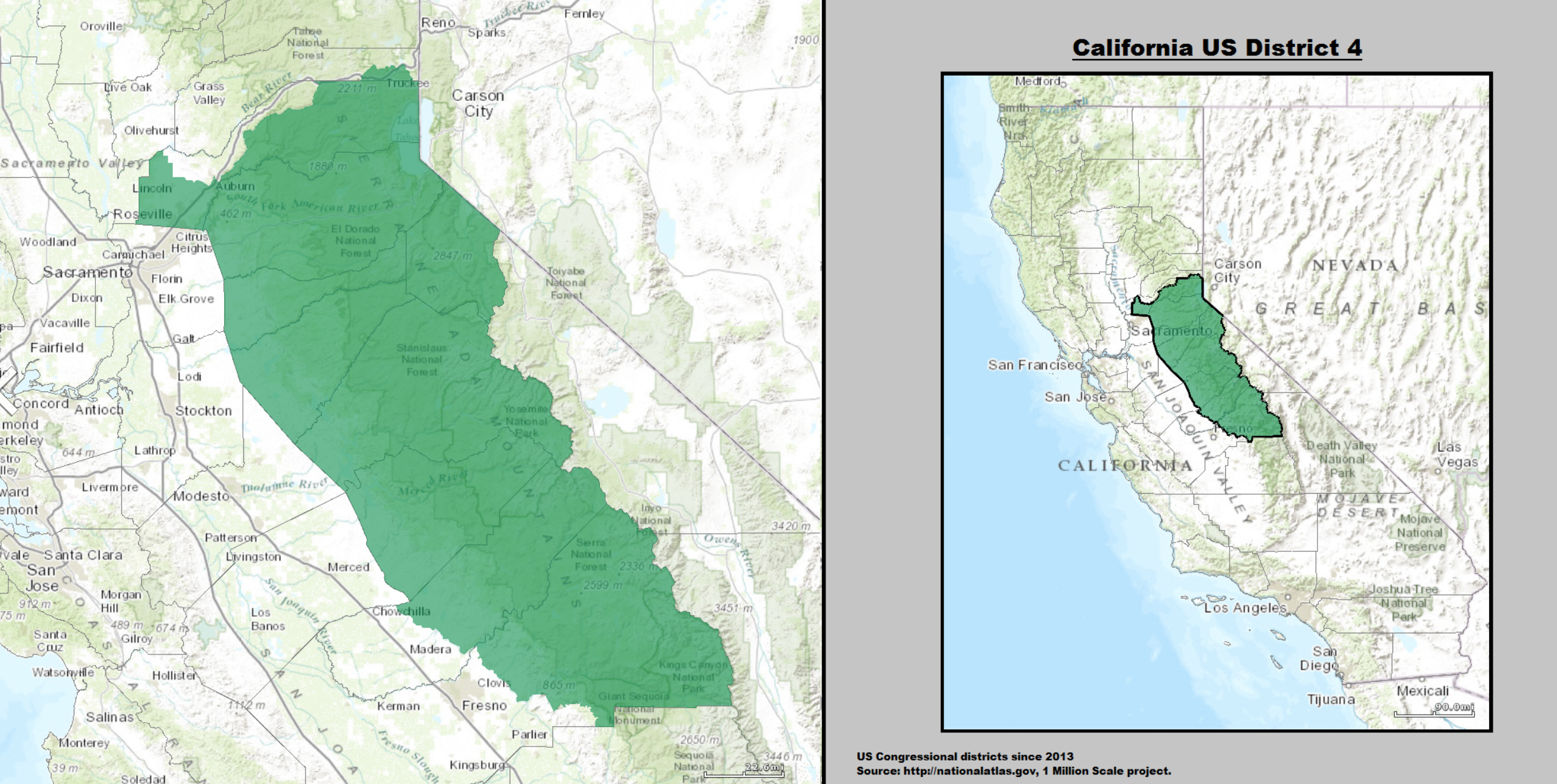 Looking like something out of “Big Sausage Pizza,” California’s 4th district may not be the most penis-like district in our great republic, but it is the one that would likely garner the most looks in the hypothetical congressional district locker room.

Finally, if California’s 43rd district isn’t a tiny little dick and balls I don’t know what is. Newly drawn up in 2013, the 43rd district simply must be a practical joke by whoever drew up those lines. Seriously, if a district like this had been drawn up by Eldridge Gerry back in 1812, we’d have a word that would be a hell of a lot more memorable than “gerrymandering.”