Life as a Father of an Autistic Child, the Guys Hopelessly Addicted to Soda and the Tale of a Charlie XCX-Signed Douche

I didn’t think it was possible to be cripplingly addicted to soda, but then I was told a story by a friend (who shall remain nameless) about how he used to bring a pair of two-liter bottles of Coca-Cola to class with him in high school — one for his morning classes, and one for after lunch, natch — and now, I don’t question anything.

Sugar is a helluva drug.

“What It’s like to Be the Father of a Child with Autism”
While it’s long been easy for mothers of autistic children to find support — and much research has focused on their experience — there’s virtually none for dads. That’s likely because of the expectation that fathers aren’t the primary caregivers for kids with special needs, leaving the dads that are to suffer in silence. C. Brian Smith spoke to a number of fathers of autistic children about the dearth of support, resources and networking for men like them, and why that’s just the tip of the iceberg of the challenges they (and their children) face. READ MORE

Why would a rape survivor hold on to the clothes they were wearing on the worst night of their lives? Joseph Longo spoke with two women and a man who, for their own powerful reasons, can’t, won’t or don’t want to throw out the everyday reminder of the trauma they experienced.

No one would confuse soda with opiates when it comes to addiction. But perhaps they should, considering that even after pre-diabetes, a mouth full of cavities, a swelling gut and a decline in health, some people still can’t stop chugging the sweet stuff. Here’s a number of soda addicts reflecting on why it’s so hard for them to quit.

Put Down the Scissors

Don’t cut up that expired credit card just yet — there are dudes out there that’ll pay top dollar for your “worthless” plastic.

‘His Dark Materials’ Ain’t No ‘Game of Thrones’

Sorry, prestige TV fans — if you were hoping that His Dark Materials was going to fill that GoT-shaped hole in your Sunday nights, Rob Bricken’s got bad news for you: It won’t. The good news, however, is that’s actually a really good thing.

If you’re not sleeping, you’re probably out there grinding, right? Working so hard, day in and day out, that you couldn’t possibly work any harder? Yeah, well, you’re likely working that hard because you have to make up for the fact that you’re such a disorganized mess. 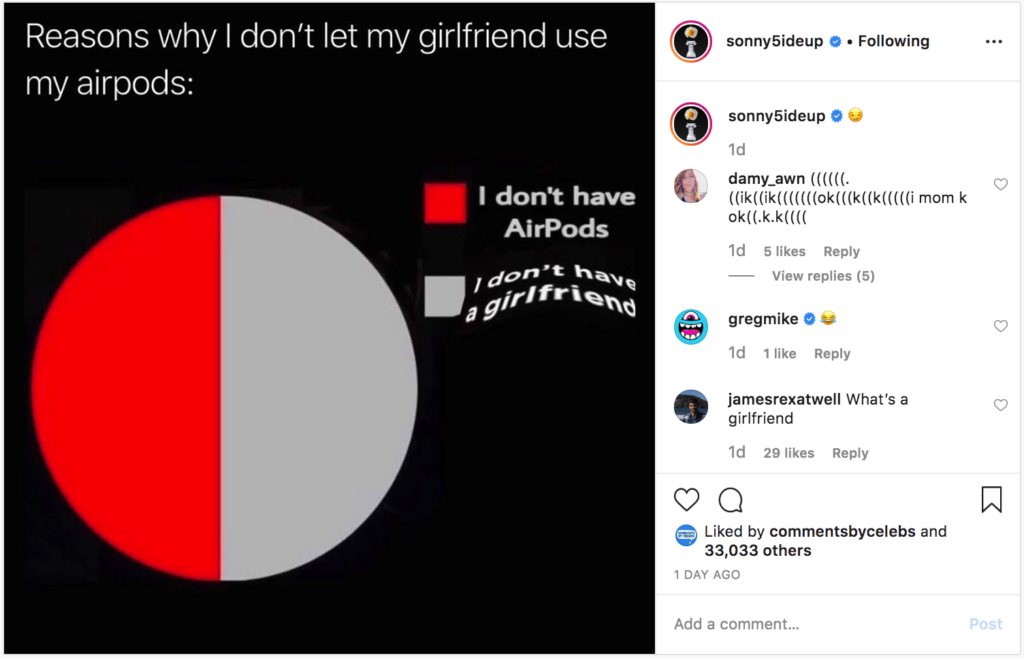 And Now, A Tale About Charlie XCX Signing a Douche