The choice is clear, folks.

“The Teens Who Listen to ‘Mallwave’ Are Nostalgic for an Experience They’ve Never Had”
Imagining the experience of being in a mall when you’re too young to remember their heyday is hard enough. Imagining what a mall might sound like — and more specifically, what it might sound like completely empty and abandoned — is even harder. But that’s exactly what the teen fans of “mallwave” are doing. The lo-fi subgenre of vaporwave sounds exactly like you might expect: Soft, calming, ambient sounds and low-quality synthesizers that harken back to a time its listeners never knew, but are nostalgic for just the same. READ MORE

Benis: Not Just a Rural Village in Iran

The word “penis” is wack. It’s lame. It’s boring. It’s played out. Which is what makes neologisms like “benis,” “bepis” and “pebis” so much better! 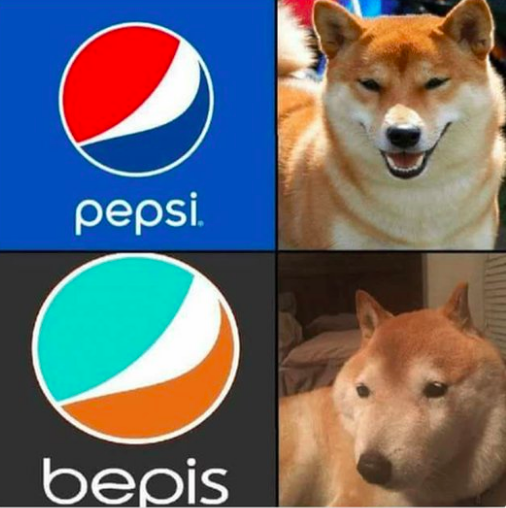 I don’t need to tell you how cool it used to be to get drunk in high school. You were there! You remember. Things have changed a bit, however, since the days when we used to get wasted during seventh period or partied at the moon tower. These days, it’s becoming cool not to drink. Here’s why teens are living the dry life.

Here in L.A., we’re incredibly lucky that there’s a bomb taco truck on nearly every corner thanks to the 3.5 million-plus Mexicans who’ve brought their culture and cuisine to a city they now call home. Even more incredible than how accessible tacos are, is how inexpensive it all is — for six bucks you can eat practically all the asada, al pastor and lingua you can handle. Which got us wondering: How do taco truck operators keep something so delicious, so cheap?

It can be intimidating the first time you see a therapist. Should I lead the conversation? Do I have to talk about my mother? If I don’t cry, is it even working? All good questions, but before you get to all of that, here’s what happens the first time you get your head shrunk.

Running Away From the Pain

The fact that we can pick ourselves back up from that place, put on some shoes to go running, pick up a solid iron bar or ride a bike in an attempt to get the hell out of that place makes us fucking warriors.”

According to a recent study, there’s “increasing evidence” that working out can help protect against depression. Nowhere on the internet is the healing power of exercise more apparent than on the subreddit  r/EOOD — Exercise Out of Depression — an online community fighting to escape the darkness one mile and one squat at a time.