People love to say that stuff is like Jenga. Life is like Jenga, the economy is like Jenga. Recently, world-renowned pizza chef Chris Bianco told me that pizza is like Jenga. Now, far be it from me to disagree with a James-Beard-Award-winning chef, but not everything is like Jenga. However, there is one thing that is most certainly like Jenga, and that is the act of constructing buildings. In fact, the word “Jenga” derives from the Swahili word “kujenga,” which means “to build.”

Given this, it only makes sense to interview a few architects about that most un-pizza-like of games. Here we go…

On the Game of Jenga

Sara Lopergolo, architect: Jenga is a really fun game and architecture nerds love it. I think as soon as there’s any set of blocks, architects go a little crazy.

René Davids, professor of architecture at Berkeley University: I did use Jenga once to teach a class, or it was a similar idea anyway. I had my students design a housing scheme, and I asked them to cut little pieces of wood and organize them in a similar way to the Jenga game so that they could get a sense of the whole housing organization.

Judith Dupré, architectural historian and author of Skyscrapers: A History of the World’s Most Extraordinary Buildings and One World Trade Center: Biography of the Building: The whole Jenga idea is that your breath is held, you’re taking chances and you’re not quite sure if the block you’re taking out is going to take down the whole thing. That sense of anticipation tinged with fear is very much in step with going to the top of a skyscraper — it’s a thrill!

• Read next: Three Surgeons Dissect the Board Game ‘Operation’

Lopergolo: It’s all about foundation, so you have to be sure you’re going deeply in the ground when you go high. For a skyscraper, you have to go to rock, basically. That’s why Jenga is so tough, because you can’t go deep in the ground, you have to build and maintain a good base of blocks instead.

On How Much Balance Matters to Construction

Lopergolo: Balance matters very much. If something is going to jut out at one end like a Jenga block, you have to counterbalance that. With large buildings, sometimes large tanks of water are put on top of them to balance the movement from the wind.

Dupré: Balance is extremely important. If you look at the Citicorp Center in Manhattan with its tilted top, inside is a tuned mass damper, which is literally a massive weight inside the top of that building, so if the building sways a little bit to the right, the tuned mass damper slides to the other side so that it helps the building stay balanced.

Davids: Um, balance matters a lot. Otherwise everything would fall down.

On What Happens When You Remove a Bottom Brick

Lopergolo: It depends upon proportion. If you pull out one brick, you’re okay, but if you pull out a few of them, it starts to compromise the wall. It’s all about the span from one point of structure to the other point of structure. If a wall becomes too wide and it’s not deep enough, it starts to bow and give way. This is actually why the arch was created, because an arch allows you to go wider — by bowing it, it makes it structurally stronger than a typical straight span could be. 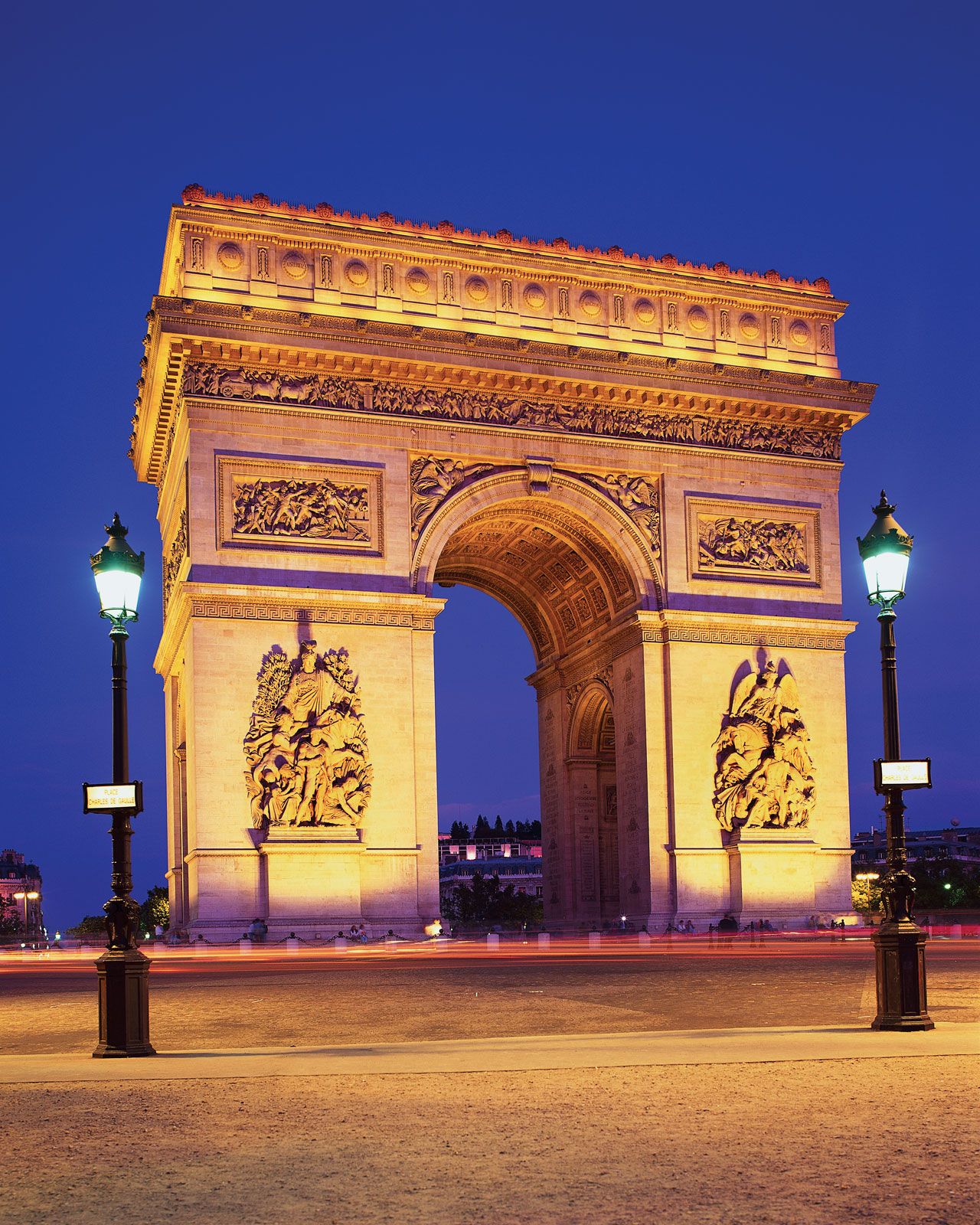 Davids: There is a building in New York that looks a little bit like a Jenga tower because the different apartments are displaced from each other. I love that kind of architecture, it’s very trendy.

Dupré: I have a few thoughts on the “Jenga” building in Manhattan. I am the official biographer of the new World Trade Center and I’ve been writing about that site — starting with the Twin Towers — since the early 1990s, so I was extremely aware of the many designs that were submitted for One World Trade Center. The designs were extraordinary and some people wanted some of the more exciting designs, but what they went with was more plain, or, at least, appears to be more plain. One World Trade Center is a timeless design that symbolizes strength and resolve, so it’s perfect for that site.

If you’re at the World Trade Center and you look just a few blocks uptown, you’ll see Herzog & de Meuron’s “Jenga building” at 56 Leonard Street. It’s an exciting design and it’s the kind of design that CAD [computer aided design] makes possible these days, but I wouldn’t want something like the Jenga building at the Trade Center, because it would be symbolically inappropriate as you wouldn’t want a flamboyant, haphazardly stacked set of blocks there.

They call it the “Jenga building,” but I don’t think it was inspired by Jenga in any real way; people just love to give nicknames to skyscrapers, like “The Cheesegrater” and “The Shard.” I think we do this because skyscrapers are so beyond our scale that giving them cute nicknames brings them down to earth and makes them a little more understandable.

On How Much a Building Should Wobble

Davids: I’m not an engineer, but engineers do work it out that a degree of movement is actually preferable to having a completely rigid structure, because that allows a building to resist earthquakes or wind better.

Dupré: Skyscrapers are warriors, and they’re battling Mother Nature — the forces of gravity and the forces of wind. Wind especially is the nemesis of the skyscraper. You have to build a structure that will resist wind. I wouldn’t say “wobble” though, I would say “sway.” Wobble is more of a Jenga word. Anyway, skyscrapers do sway, but they sway a lot less than you think. For example, on a windy day, One World Trade Center might move in the range of two to three inches in any direction, which is a motion too small to be detected by most people. Some people feel like a building moves, but that has to do more with their inner ear.

Lopergolo: A building has to wobble a little bit. A building can’t be totally stiff, otherwise it would snap — kind of like a game of Jenga.