Yes, Boob Armor Is Historically Inaccurate. But What About Dick Armor?

Wonder Woman’s curvy new breastplate would’ve been laughed off a battlefield. So what explains all the huge steel codpieces?

We’re a mere eight days away from the much-anticipated release of Wonder Woman 1984, a very 1980s action movie starring Gal Gadot. However, before everyone gets too excited, allow me to point out a pretty major historical inaccuracy involving Wonder Woman’s “boob armor.” In short, historic artwork depicting warrior goddesses often accentuates the breasts on armor, but from a non-fictional, practicality standpoint, women who fought in battle were “more prone to wear leather bodices or harnesses as protection from cuts and abrasions, rather than full plate armor,” explains Marion Bastle, an expert in medieval armor and president of Knights Edge, a medieval weaponry store in Chicago.

Similarly, science-fiction critic Emmet Asher-Perrin writes for Tor.com that plate armor protruding from the chest would be terrible in battle. “The simple purpose of plate armor [is] to deflect blows from weaponry. Assuming that you are avoiding the blow of a sword, your armor should be designed so that the blade glances off your body, away from your chest,” they explain. “If your armor is breast-shaped, you are in fact increasing the likelihood that a blade blow will slide inward, toward the center of your chest, the very place you are trying to keep safe.”

To that end, Bastle adds that for all her travels and studies, she’s never encountered medieval armor designed to emphasize female breasts, nor is it really depicted in medieval manuscripts.

There is, however, one historically accurate piece of ornate, shape-accentuating armor that was prevalent back in the 15th century: the codpiece. “This had more to do with bravado than actual practicality,” Bastle explains. “[So] while seeing a codpiece on armor does imply the use is to protect a man’s vital nether region, they were certainly designed to enhance and show off a man’s virility more than utility.” 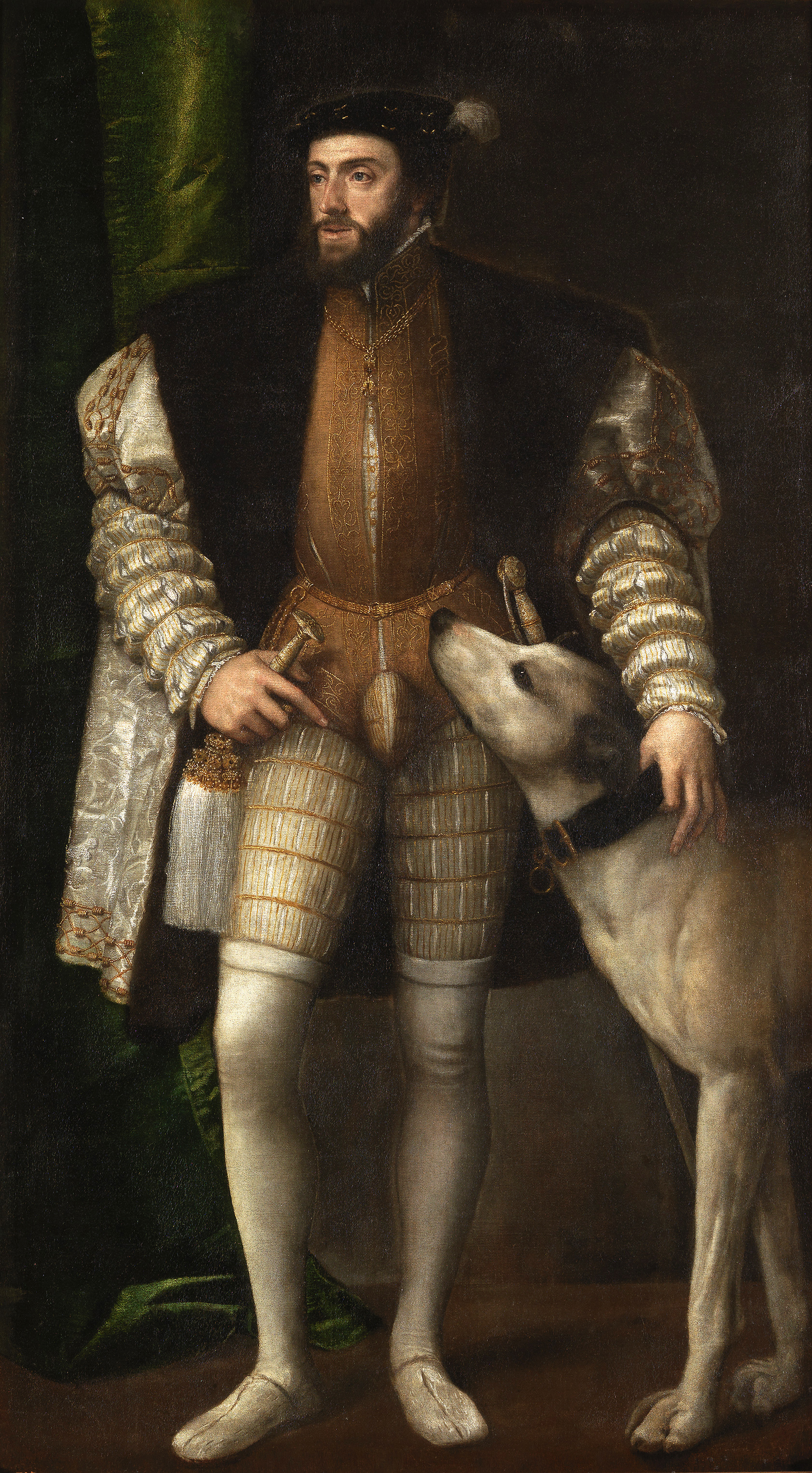 Unlike breast-enhancing female armor, you don’t need to search very hard to find contemporary depictions of truly spectacular medieval codpieces. But in modern movies and TV shows depicting the time, they’re nowhere near as ornate. Either way, “wearing an armored codpiece could really encumber one’s mobility,” Bastle says, wondering how a codpiece-wearing knight would manage to ride a horse. “This was typically worn by a man of means, like Henry VII, who demanded attention and could afford the most ornate and embellished of noble armor.”

“The modern male cup made of smooth plastic worn as sports protection today is made for function and comfort,” she continues. “But the historical armored cod pieces were a fashion statement.” In order to actually protect their “private parts,” Bastle says soldiers wore leather skirting and chainmail-covered tunics under their armor, which “afforded additional protection without restriction of movement.”

Long story short: When the Snyder Cut of Justice League is released, I expect any male character of medieval ilk to have a giant, bejeweled codpiece shielding their hogs. After all, it’s only tit (armor) for tat.