Why Do We Still Say Stuff Looks Like Ass When We Now Love Ass So Much?

“You see the new Rambo movie? It was total ass.” 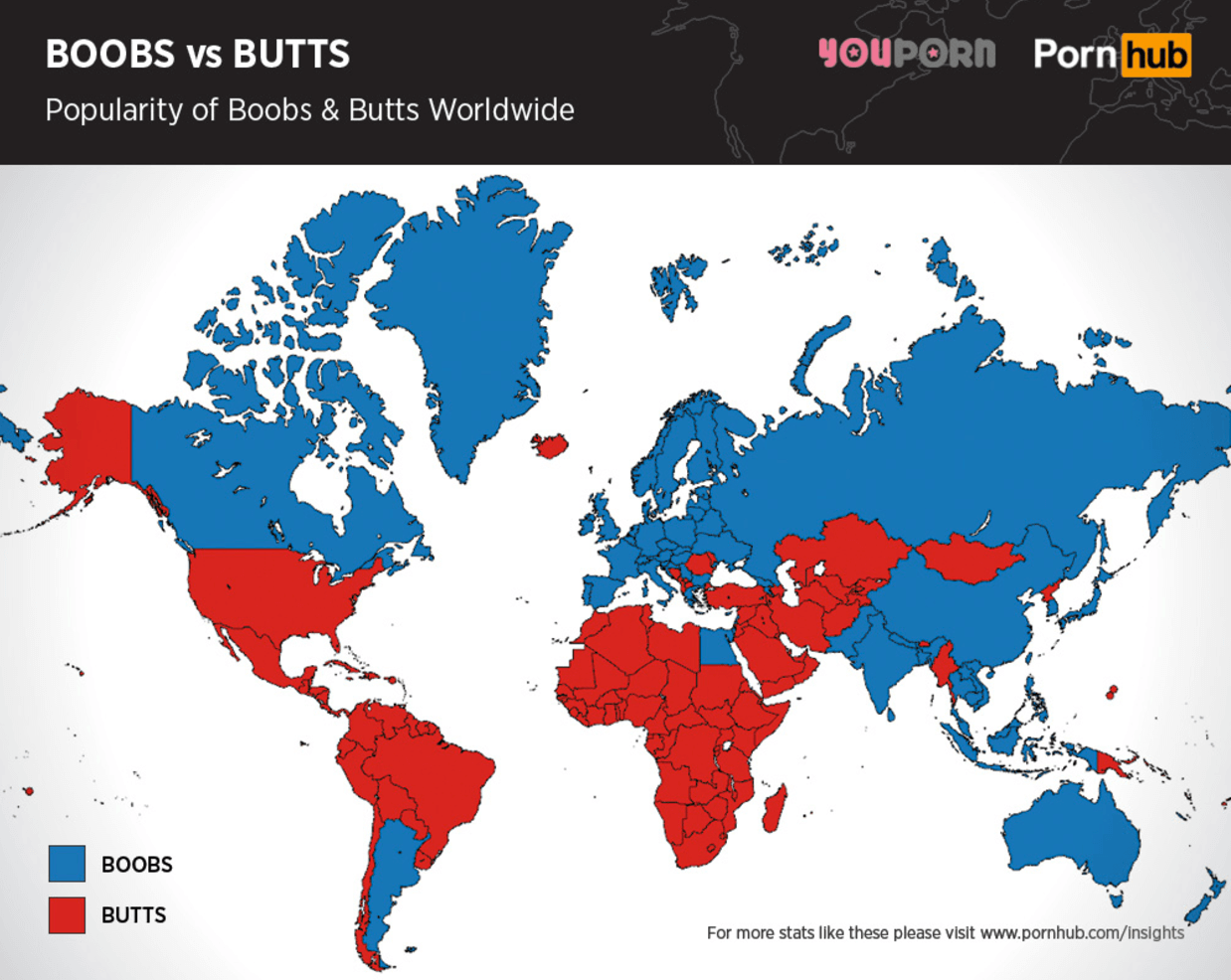 So given our affinity for asses, why is something being “like ass” bad? To get to the bottom of this, it might help to examine when things first began to be described as being “like ass.” While the earliest example I could find dates back to a racist rant in a 1969 issue of Esquire, according to Google’s Ngram viewer — which tracks words and phrases through the last 200 years of literature — something “smelling like ass” clearly started to pop up in the 1980s and 1990s, then exploded after the year 2000.

While he wasn’t the first to say it, some of the credit for the popularization of this phrase likely goes to America’s favorite fatass at the time: Eric Cartman. In characteristically offensive fashion, the foul-mouthed South Park character remarked that Costa Rica “smelled like ass” back in 1999 and regularly compared things to “ass” after that.

Demographic shifts may also have played a part in our newfound love of ass. Sexuality educator Paul Nelson, of Maze Men’s Health, theorizes that due to the country’s increasing Latino and black populations, the sexual preferences of those cultures have also been embraced more widely. This makes sense when you look back at Pornhub’s map above, where it’s pretty clear that South America and Africa are, generally, more into butts, while Europe and Asia are more into boobs. Nelson also feels that there may be an element of cultural appropriation here too, adding, “There’s that old saying that rich white men didn’t invent anything, and for generations, black culture has often been adopted by white culture — black fashion, black music, you name it — so it’s only natural that sexual tastes would be reflected as well.”

This, he continues, has only been further perpetuated by the fame of people like the Kardashians, Jennifer Lopez and Nicki Minaj, as lusted-after, big-assed women who contradict the “skinny white woman” image of beauty from a generation ago.

Glickman says too that there’s always an element of taboo that factors into sex, and over time, our attention shifts from one body part to another: “During my parent’s generation, breasts were taboo, as ‘getting to second base’ was a big thing, but now you can see breasts everywhere.” So naturally, things navigated downward to somewhere more taboo.

All of this stuff, though, is relatively new. It was just 2014 when Gawker declared that there was now a “booty-eating renaissance,” and in 2017, Marie Claire asserted, “it’s no question that all things ass-related have taken on a mainstream edge.” So it seems that when it comes to stuff being “like ass,” “tasting like ass” or “smelling like ass,” they’re phrases that have been around for over 20 years — in other words, we’re waiting for our language to catch up with our new fondness for the fanny.

Glickman agrees, adding, “Indoor plumbing is a relatively recent thing. We didn’t have toilet paper for a very long time, we’d use leaves or corn cobs. So when people say things like, ‘That smells like ass,’ what they’re really saying is, that smells like shit.”

In short, for most of human existence, our asses have smelled and tasted, well, like ass, so it’s no wonder that people would say as much. Perhaps though, in this ass renaissance we’re experiencing, the saying will eventually fade away. And to ensure that happens, we Americans should probably learn to clean our asses properly first.