In the Covid Crisis, the Corvid Is Having a Moment

In March, as the coronavirus pandemic ramped up in the United States, Google searches for information on the disease spiked. Yet some failed to find the vital information they needed about confirmed Covid-19 cases and stay-at-home orders. Instead, they stumbled upon pictures of… crows. 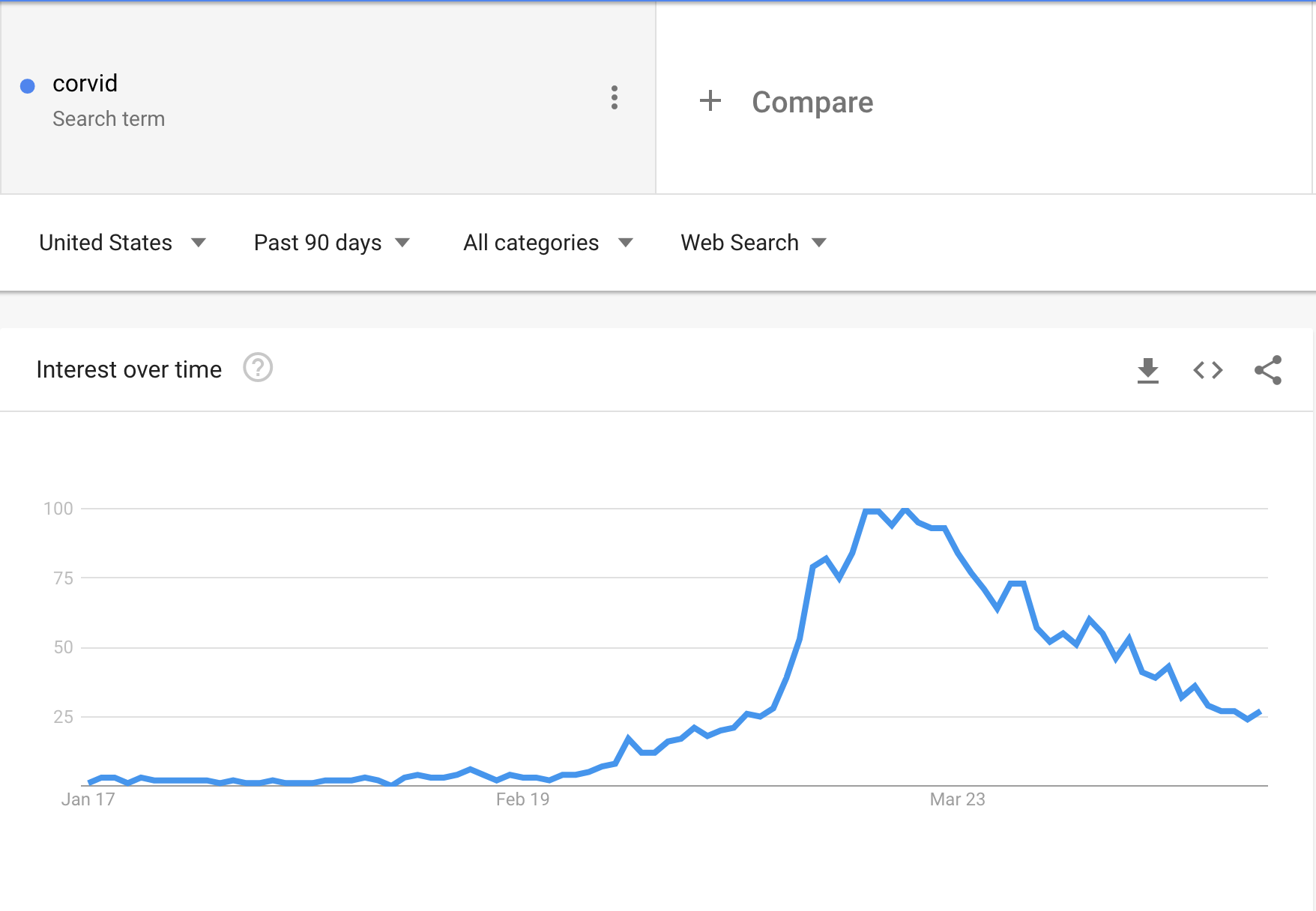 Covid-19 is the coronavirus strain discovered in 2019. A corvid, however, is a bird from the crow family; the subspecies corvidae is defined by tufts of bristles at the base of the beak. Corvid-19, then, would be a flock of 19 crows wreaking havoc.

But don’t shriek like Tippi Hedren in The Birds If you see them. “Many flock naturally, and they would be a handful in a group of 19,” John Marzluff, an environmental professor at the University of Washington, tells me about the corvid. “They don’t attack like in The Birds, but they might gang up and beg from you.”

There are over 120 species of corvids around the world (except for Antarctica), including crows, ravens, rooks, jays, magpies and nutcrackers. Most live in close quarters to humans.

For over 40 years, Marzluff has researched corvids. He predicted the word association last month while out at the Lamar Buffalo Ranch in Yellowstone studying crows with fellow bird scientists. “#CorvidsNotCovids just kind of came to everybody’s mind,” he says.

Unlike humans, corvids are likely faring well during the pandemic, enjoying the natural world without as many people befouling it. “This is a nesting season, so a lot of these birds are eating their more natural insect diet that they use to feed their young,” Marzluff says. “If anything, they might benefit from our lessened activity and pollution.”

Marzluff thinks corvids stand to fare well during stay-at-home orders. He hasn’t noticed a depletion in crows around the University of Washington campus, even though there are no college students left for them to mooch off. “Being an inventive, smart and adaptable bird, they’re going to find a way to get through this,” he says. “They’re going to do it with or without us.”

However, corvids such as ravens, Canada gray jays and crows rely on human food scraps for food, so they may suffer from restaurant closings. Sewer rats taking over New York City ought to fear corvid-19: Tropical jays and jackdaws are opportunistic scavengers, known to grab rats and insects with their talons.

It’s darkly ironic that corvids — birds symbolic of death — are trending during a deadly pandemic. During the bubonic plague, doctors treating victims wore beak-like masks to protect them from infection, while the various bird flus preceded coronavirus as pandemics.

It’s unclear, though, if corvids can contract Covid-19. While early studies out of China say felines can get coronavirus, including one tiger at the Bronx zoo, researchers aren’t yet sure of the scope or severity of the virus among household animals like dogs, ferrets or birds. Unlike bird flus of the past, Marzluff says, the coronavirus isn’t associated with a bird host. That honorary title may belong to another winged creature: bats.

Still, don’t get too close to a corvid wearing your N95 mask. “If people start harassing the birds while they’re wearing their Covid-19 masks, then yeah, the birds could pick up on that,” Marzluff says.

Marzluff and fellow researchers are conducting a 14-year experiment, testing crow responses to face masks. They captured and tagged crows in 2006 wearing an ogre mask as the experiment and a Dick Cheney mask as the control.

Fourteen years later, the birds still recognize and fear both the ogre and Cheney masks, Marzluff says. As someone who grew up watching Shrek in the Bush era, I can confirm: They’re not alone.