Will Coronavirus Finally End the Scourge of ‘I Hope This Email Finds You Well’?

The robotic email greeting has never felt so insincere

The world of work has a rich and exasperating lexicon stuffed with coded language, from the passive-aggressive “per my last email” to the thinly veiled threat of “let’s take this offline.” But one of the most ubiquitous expressions is remarkable because both sender and recipient accept that it means nothing at all: “I hope this email finds you well.”

“It’s really just empty filler,” says Nic Murray, 29, a London-based policy researcher working in the charity sector. While he uses the phrase often himself, he admits, “You don’t really care if people are well or even actually expect a sort of response. It’s trying to inject some sort of emotion [to say], ‘I’m a real human person’ when the rest of the email is really transactional.”

But as the spread of coronavirus has forced people around the world to contend with lockdowns, social distancing and death, as well as uncertainty around housing and employment, this robotic approach can feel awkward, uncomfortable or clueless.

It’s such a relatable feeling right now that when Murray posted a tweet riffing on this last week, it got more than 21,000 likes.

The thing is, “I hope this email finds you well” isn’t meant to be read sincerely. Gretchen McCulloch, author of Because Internet: Understanding the New Rules of Language, points to it as an example of a phatic expression — a phrase typically used for its social meaning rather than its literal one, like “How are you?” or “What’s up?” Basically, when we use it, we’re expressing a willingness to play ball and go along with established social conventions, rather than expressing genuine concern.

“There’s a general principle of politeness. The more effort you can go to linguistically, the more polite something is considered,” she explains. The dissonance, she continues, arises when “we remember the literal meanings [of those phrases] and we get freaked out. ‘I hope you are well’ seems a little bit too chipper at this point because we acknowledge that everyone, no matter where you are, is affected by this on some level.”

So it’s no wonder people are second-guessing their greetings and fishing for more thoughtful alternatives. “We do need to consider what [the recipient’s] situation is likely to be like at this point. What do I know about them? What can I say about them?” she says.

To that end, Nick Spensley, 32, who works in PR and marketing in London, still favors the polite professionalism of “I hope you are well,” but now adds “given the current circumstances.” “This is a situation unlike any other anyone I email has ever lived through,” he says. “Everyone’s personal and professional lives have been affected and it would be insensitive not to acknowledge this. Showing some humility and writing something caring is important to keep morale up in these difficult times, when people are anxious and worried.”

Similarly, Suchandrika Chakrabarti, a 36-year-old freelance journalist in London, has cycled through a few variations as the virus has spread. “I started with ‘Hope you’re keeping well and working from home comfortably’ because there was so much media noise about what it’s like to work from home for the first time. Then that started to feel a bit outdated and possibly intrusive,” she says. “Now I’m saying, ‘Hope you’re keeping safe and well!’ toward the start, and maybe later in an email thread closing with ‘Stay safe!’ or ‘Stay well!’”

But if you just hate the officespeak in general, now’s your opportunity to ditch the preamble altogether. Phatic language, McCulloch notes, changes all the time. (When’s the last time you saw someone sign a letter “Your obedient servant” outside of a Hamilton performance?)

This is the approach Murray has taken. “I’ve kind of skipped past having an introduction. I just, whenever possible, make no reference to what’s going on in the wider world. In a way, it’s weird not to acknowledge it at all, but also, at the same time, I don’t really need to know that much about other people’s wider lives,” he says. “It’s funny that this weird crisis of the coronavirus allows us to drop the pretense.”

But honestly, McCulloch points out, no one is likely to care how you start your emails at this point for the very same reason — no one is well. In the age of coronavirus, the old rules just don’t apply anymore.

“Don’t over-interpret emails right now. If they seem a bit awkward or if someone accidentally puts ‘I hope you are well,’ just assume they weren’t thinking because we’re all a little distracted,” she says. “I would be less worried and just give yourself permission to write less-than-perfect emails.” 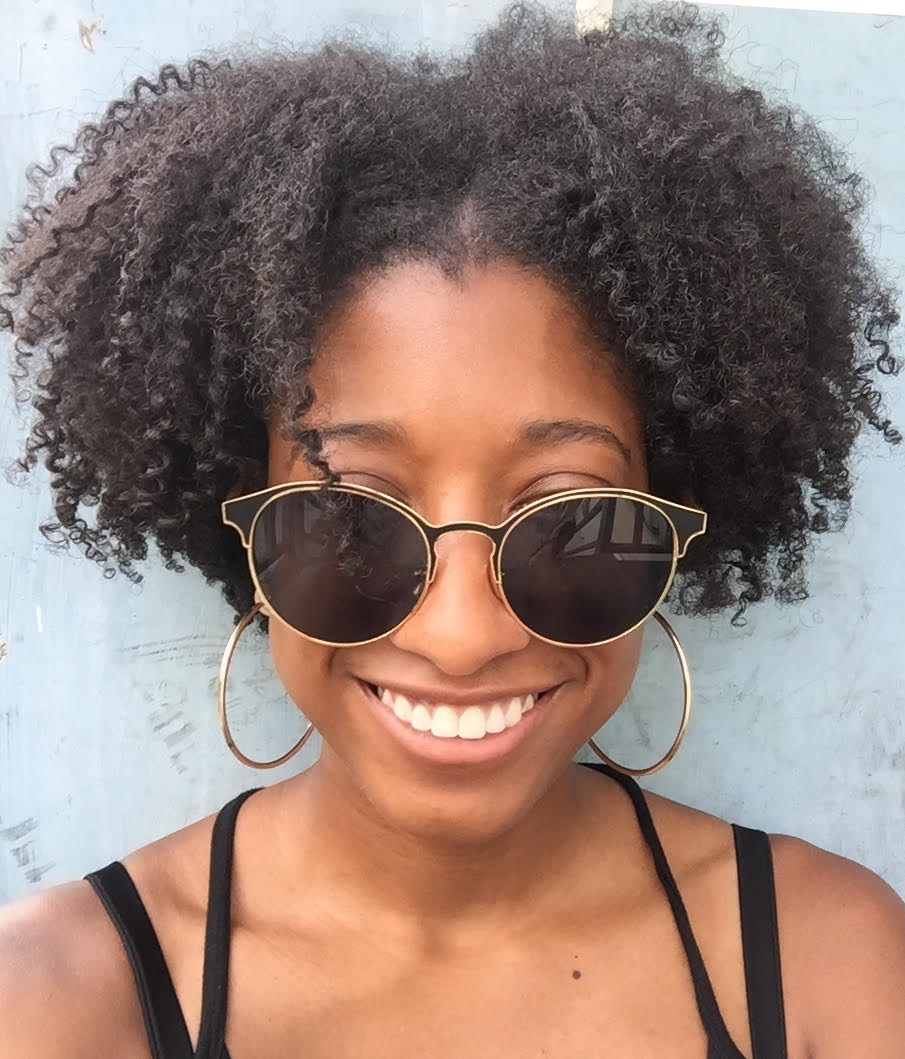