The Word ‘Bitch’ Is Back in a Big Way, Baby

It’s time to celebrate the small yet spicy swear

Since I often have to write up the bad news — famous bridges ruined, why you’ll never have a big tiddy goth gf, Mark Zuckerberg existing — it brings me great joy to declare that the epithet “bitch” has entered a shining renaissance. In fact, we are up to our ears in bitches of every variety.

What cinched this for me was coming upon an odd news story from Massachusetts. It appears that Bay State legislator Daniel Hunt has sponsored a bill that would ban hostile use of the word with an amendment to current laws against “lascivious” behavior. The proposed text reads as follows: “A person who uses the word ‘bitch’ directed at another person to accost, annoy, degrade or demean the other person shall be considered to be a disorderly person in violation of this section, and shall be subject to the penalties provided in subsections (a) and (b). A violation of this subsection may be reported by the person to whom the offensive language was directed at or by any witness to such incident.”

In theory, violators could be subject to a $200 fine and up to six months of prison time.

Hunt defended the bill, noting that it came at the request of a constituent, and that the Massachusetts constitution gives citizens the unique power to directly file legislation. As you might have guessed, this triggered an avalanche of “bitch” content in his Twitter replies.

The bizarrely specific attack on free speech has no chance of coming to fruition, though it does say something about the power and prevalence of “bitch” at this exact moment, especially online. Why attempt to suppress a term unless it’s already taking hold? For evidence of the trend, look no further than Lizzo’s “Truth Hurts,” a No. 1 hit single branded with the immortal opening line, “I just took a DNA test, turns out I’m 100 percent that bitch.” The phrase became a bone of contention as the song’s slow climb to the top of the charts progressed, since Lizzo nicked it from — where else — the internet. While she has elected to sue brothers Justin and Jeremiah Raisen, who claimed that the bitch quip (and other elements of the song) emerged from their demo session with her in April 2017, she did extend a writing credit to British singer Mina Lioness, the author of the tweet that apparently spawned a meme that Lizzo quoted.

What it means to be that bitch will depend somewhat on context, though it’s a markedly positive assessment, quite in contrast to the insult of the curse: that bitch is singular, above the rest. It’s as if the cutting pleasure of saying “bitch” aloud has created the opportunity to use it in a celebratory manner instead of a vicious one. Whether a dirtbag leftist addresses a conservative as “my good bitch” on Twitter or responds “bye bitch” to news of yet another Trump stooge getting flushed out of the White House, the word has a jolly ring to it. An adorable cat may now be a “BITCH ASS CHONK,” and selfies are allowed captions like “pretty ass bitch.”

It’s so fun to throw “bitch” around, in fact, that it needn’t apply to an exact person, nor even a conscious entity. When Twitter user @KrangTNelson returned to the platform in 2017 after a suspension for joking that “antifa supersoldiers” were going to hold mass executions in American cities, he simply declared, to no one in particular, “I lived, bitcj.” (The typo was assuredly deliberate, while the comment continued a long-running meme of unlikely recoveries from dangerous situations.)

More existential still was a viral 2016 tweet from @spaceghostkirb, who relatably asked: “Y’all ever looked in the mirror and was like damn I’m really a person. Like damn I’m really in this bitch.” Elsewhere, “bitch” is practically synonymous with “thing,” ideally adapted to a random object, as in the famous Vine of a young woman receiving a soda from her friend, only to exclaim “This bitch empty!” and yeet the can into a school hallway crowded with students. Years later, the slogan would return in the form of a colorful meme alleging critical stupidity. 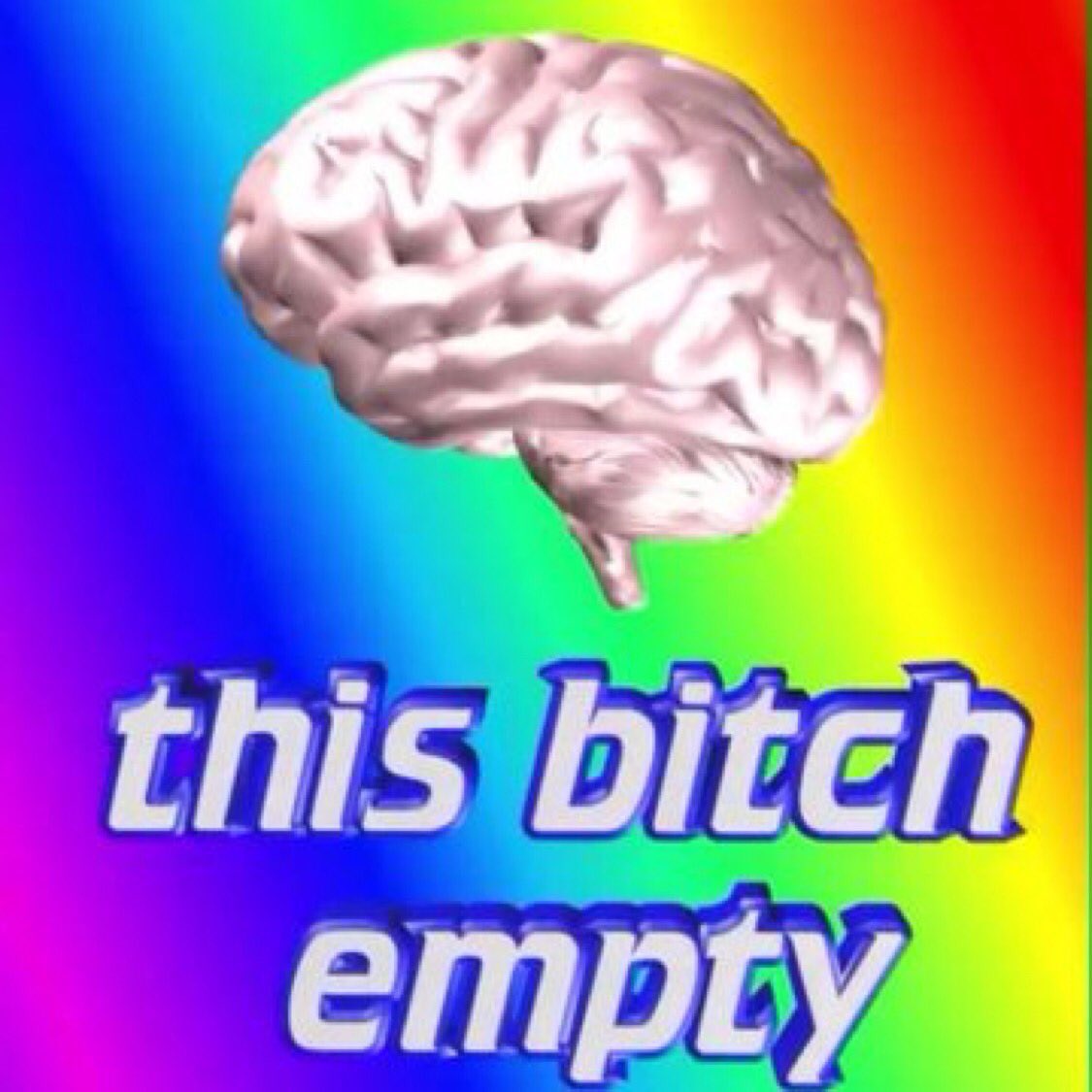 And don’t forget the bad bitches (actually good), the boss bitches (also good) or the friendly reminders to work, bitch, and hydrate, bitch. American Horror Story: Coven gave us the enduring “Surprise, bitch” GIF, appropriate for innumerable occasions, while Reddit and Tumblr have conspired to make “Bitch I might be,” a Gucci Mane lyric, the go-to affirmative response to most questions.

Short, punchy and explosive from start to finish, “bitch” just seems to fit in wherever you need some spice in a sentence. Whereas the many forms of “fuck” usually sound like filler, each “bitch” is a shiny rivet in your syntax, holding the entire thought together. Released from its duties as a sign of contempt, it’s heightened into a universal goof: This world is full of bitches because not one of us has ever transcended bitch status. To be a bitch is to be human, and it’s nice to finally recognize that.

You know what? We bitch in a society. 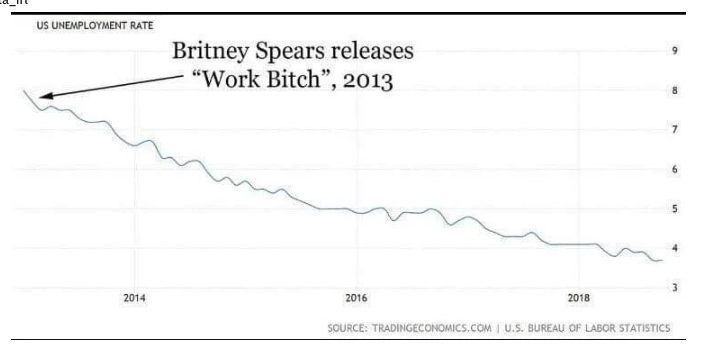 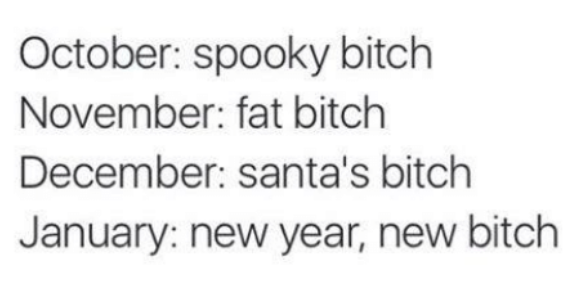 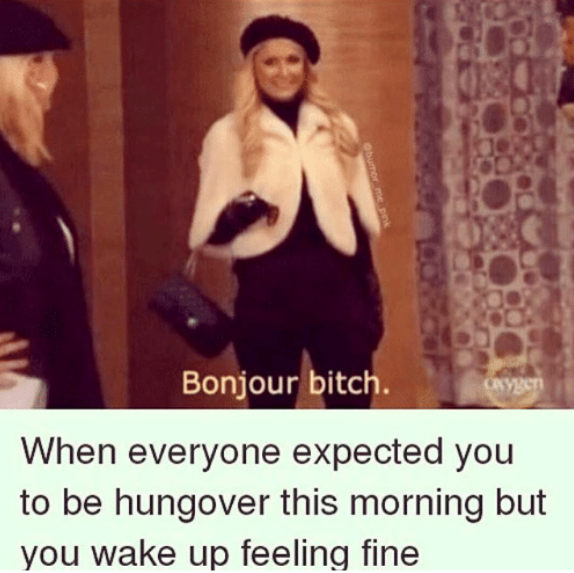 So, with respect to the crank from Massachusetts trying to get the word “bitch” outlawed there, I believe that ship sailed long ago. No bitch will have their language policed. Bitching about it sure isn’t going to help. I’m sorry we’re dropping bitches left and right nowadays, but it’s the only way to make it through another week without turning into — how do I put this — a total bitch.