There Is Something Desperately Wrong with The Rock’s Ice Cubes

We enlisted an ice-machine expert to help. Because if anyone deserves to have crystal clear rocks, it’s very clearly The Rock.

So it’s all the more jarring to see the photos The Rock posts of glasses filled with crescent-shaped, cloudy-ass ice cubes. For some reason, The Rock posts photo after photo of drinks with the type of ice you get from holding a glass against your grumbling childhood fridge. 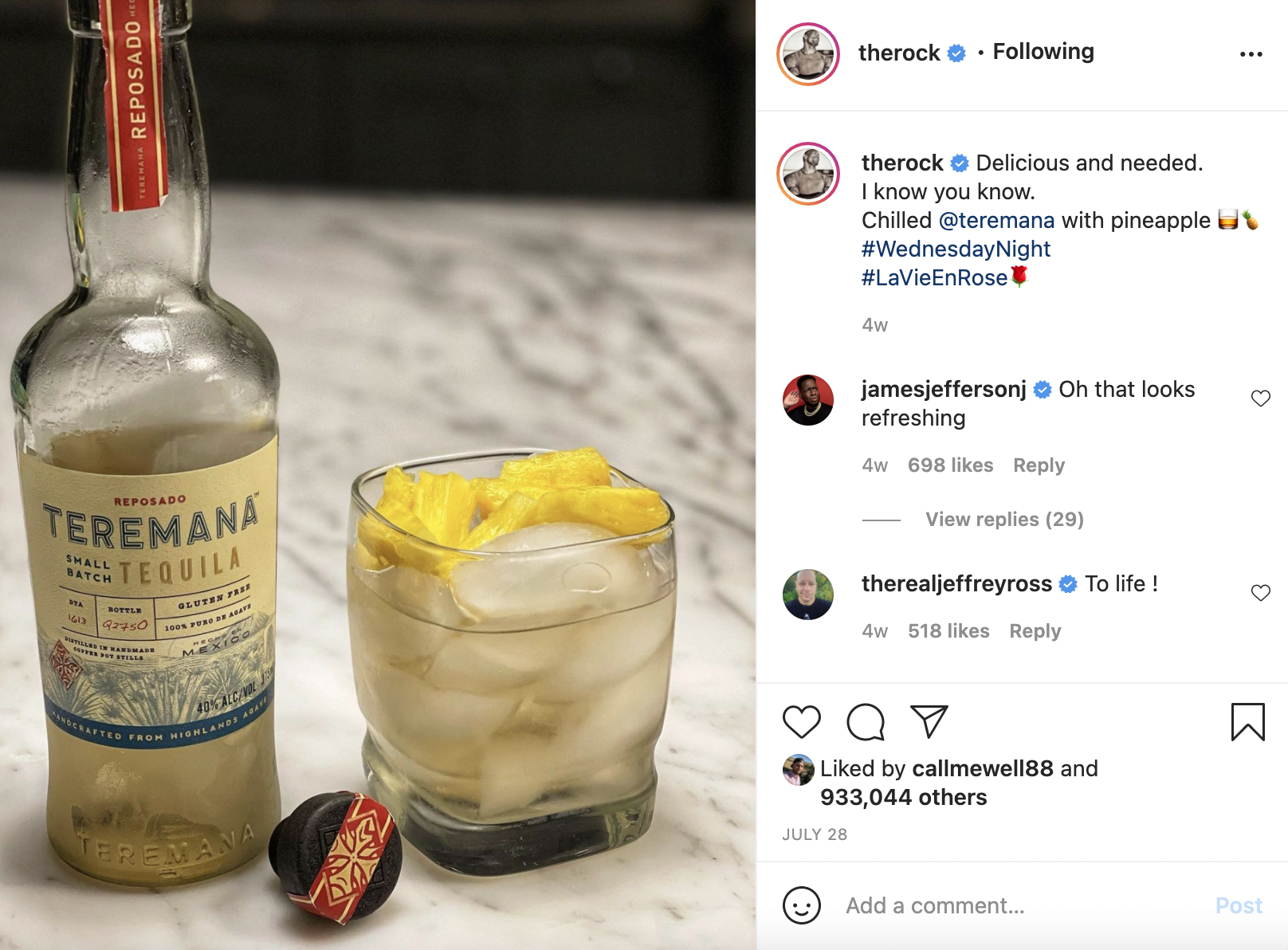 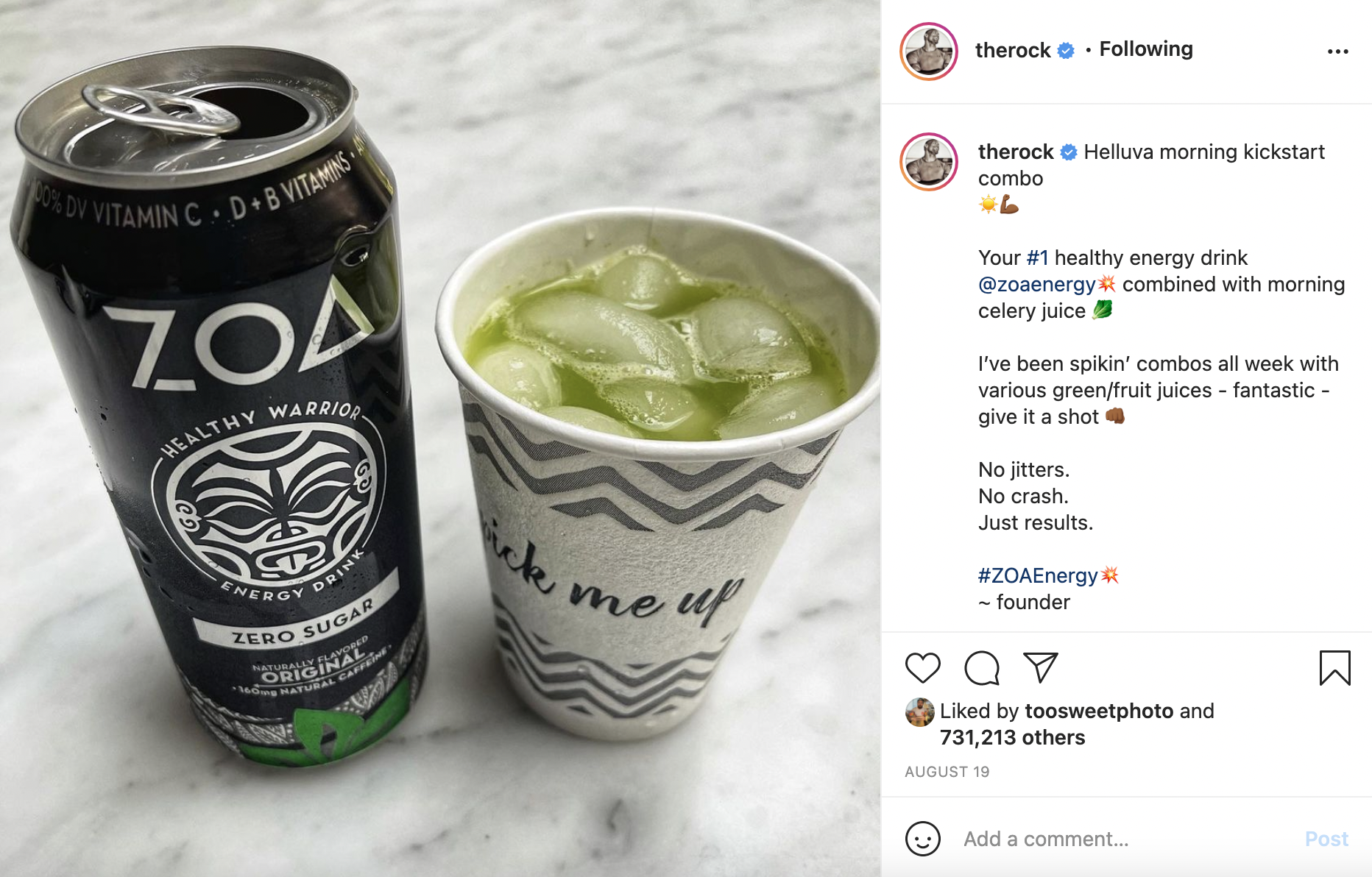 For a man with such a highly curated personal brand, it’s unnerving to see him pouring some presumably very nice tequila onto the opaque ice wedges that should be reserved exclusively for flat cola at your aunt’s house on Thanksgiving. This is the ice of suburban potlucks and swollen knees and coolers stocked with Capri Suns. This ice brings its own distinct, mineraly taste to the party — and it lingers. This ice is not the ice you’d expect from The Rock’s Instagram. 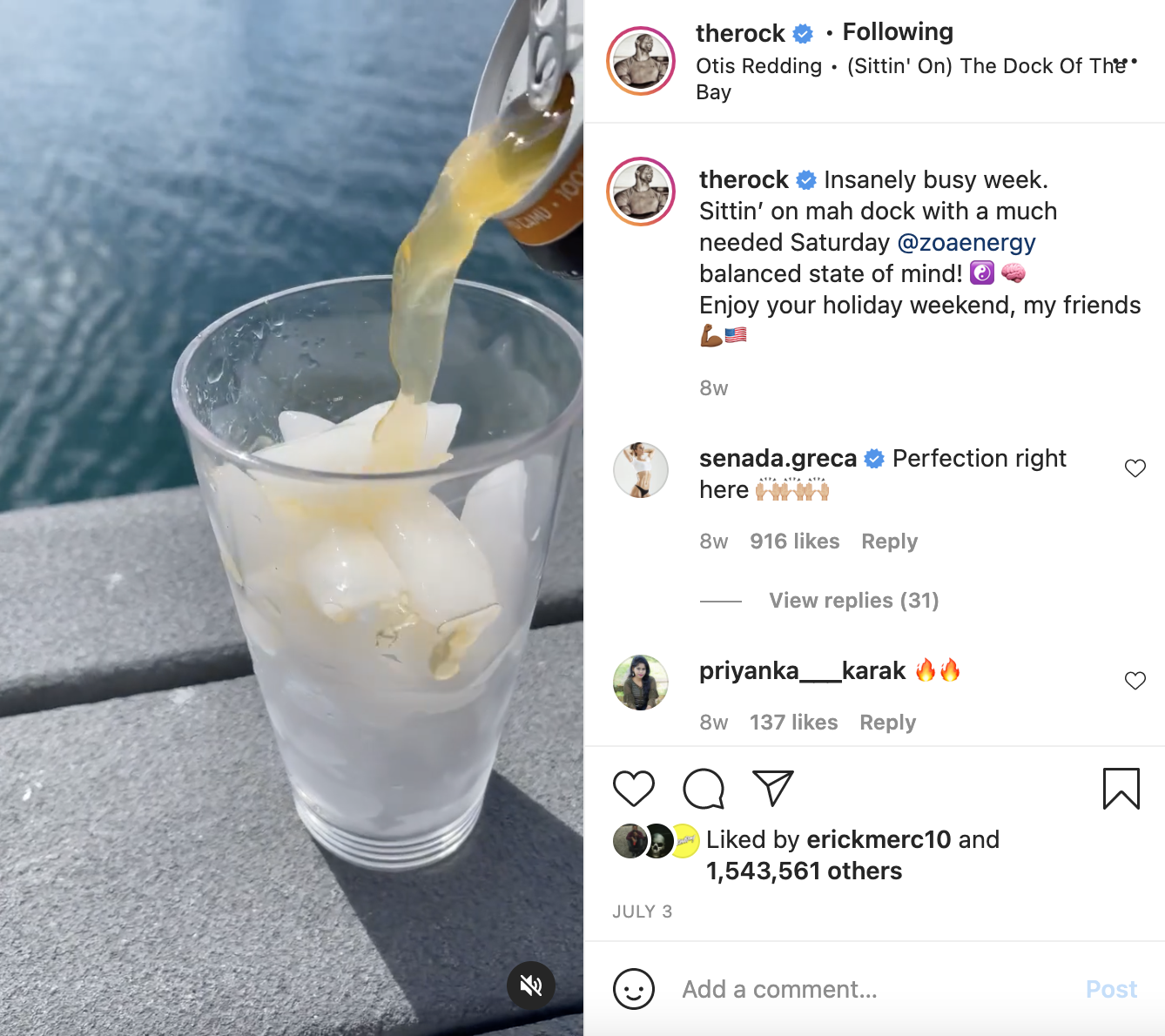 Perhaps The Rock simply doesn’t know how to get his freezer to create ice in the form of translucent blocks, or perhaps he’s afraid to ask. To lend him a hand, we reached out to an ice-machine expert to find out what the hell’s going on with those milky half-moons drowning in The Rock’s cocktail glasses. 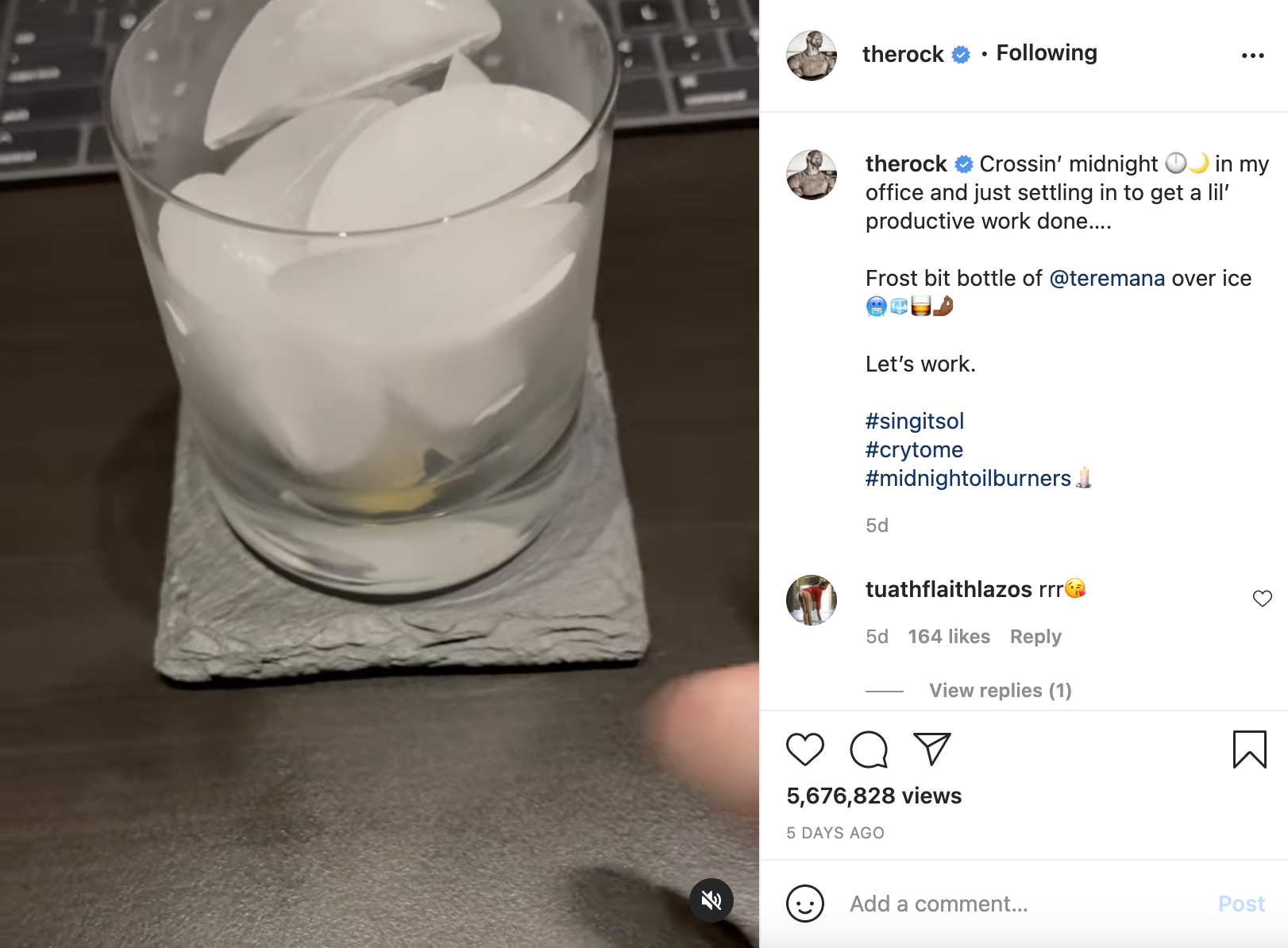 According to Craig Anderson, an HVAC expert and editor of Appliance Analysts, it appears that The Rock might simply have an older ice maker. “Cloudy ice is always caused by impurities being frozen within the water,” Anderson explains. “The amount of impurities in the water could either be the result of his local water supply just naturally having a lot of minerals in it, or it could be potentially due to a dirty filter.”

Moreover, modern ice makers maintain crystal clear ice by “mimicking the way water freezes in nature,” Anderson adds. “In the same way the water in a lake freezes from the top down, pushing any impurities downwards with the warmer temperature, modern ice makers use directional freezing to insulate the bottom of the ice tray so the water freezes from the top down.”

The Rock’s ice cubes, it appears, have not been formed through new-age directional freezing.

To be sure, it’s not all about the look of the ice cube. There’s a reason you can almost smell what The Rock’s ice cubes are cooking by just scrolling past them. “Cloudiness in ice can absolutely affect the taste,” Anderson tells me. “It’s usually subtle, but it can leave some unwanted aftertastes.” Because ice absorbs the odors coming from the food in the freezer, the aftertaste can vary from fishy to sulfuric. “This is why you’ll always get clear ice in a good cocktail bar,” Anderson explains. “It not only looks amazing, but it’s best for flavor, too.”

Assuming the cloudiness isn’t the result of a mineral-rich natural water supply, Anderson suggests The Rock should simply check when the water filter was last changed.

If The Rock is perfectly happy with using musty semicircles to chill his drinks, then so be it. The Rock deserves to drink with the rocks of his choice. But he’d certainly make a few brand managers happy if he filtered his water through a Brita and froze a few clear cubes for future posts. “Getting totally clear ice can be a bit of a task, but there’s nothing like that wow factor when it really makes your homemade drinks pop,” Anderson says.

Perhaps opaque crescents are part of the brand The Rock wants to cultivate — a man who drinks the ice of the people. If that’s the case, maybe he can indulge himself just once and add a few clear cubes to his next cheat meal.