Here’s a brief list of my biggest pet peeves:

Thankfully, it appears that Gen Z (of all people) agrees with me, and now I have a very good reason to stop knocking those Fortnite-addicted knuckleheads.

To make sure you’re on time for the rest of the day, however, I’m gonna stop here and just get you into the rest of the stuff you should read this weekend (WHEN, OF COURSE, YOU HAVE TIME FOR IT).

“Fascism and Teenage Boys: A Love Story”
What does the far right and Juul have in common? Five words: Hook ‘em while they’re young. Case in point, the Covington teens, whose viral confrontation last week with a Native American veteran overshadows their school’s longstanding tradition of getting its students involved in conservative causes. Unfortunately, however, they’re just pawns in a much larger game: The long and storied tradition of fascist organizations grooming young, impressionable men. READ MORE

Not Just a Flesh Wound

For the vast majority of commuters, the worst thing that could happen getting from A to B is numb-ass or night blindness. But these three men who survived unspeakable, life-altering vehicular accidents (from a train, from a boat and from a plane) are a reminder that things could be much, much worse.

It’s long been predicted that red hair, aka Gingervitus, is the genetically recessive trait that will eventually die out. But thanks in large part to Ed Sheeran — no, really — the data suggests that redheads are now procreating at a higher rate than everyone else. Which means that, in a few thousand years, it might soon be blondes or brunettes who are considered to have the creepy hair color.

Scent of a (Wo)Man

Trend alert: Hardcore fragrance guys are ditching their “manly” musks and going with unisex colognes in droves. Only, as Quinn Myers found out talking with high-level industry people, the whole concept of “masculine,” “feminine” and “unisex” is a bunch of marketing mumbo jumbo anyways — and the best stuff, the really good shit, is never gendered in the first place.

What is it about hotel rooms that make us want to get our fuck on? It’s like, open the door, put the bags down and now come over here at SIT ON MY GODDAMNED FACE. The reasons hotels and a quality hump go together so nicely, according to a sex researcher we spoke to, has everything to do with our sense of escape.

There’s not a dietician or nutritionist alive who’d argue that booze is healthy. In fact, there’s been a lot of research in the last year or so that argues that alcohol, in any amount, is really fucking bad for you.

Caveats aside, there are some spirits that are intrinsically worse for you than others, whether it’s because of the side effects of their ingredients, carcinogens from the aging process or the unhealthiness of the grains, fruits, vegetables or starch from which they’re made. Allow us then to rank the most popular hard liquors so you can tell the good shit from the rot gut.

Be There or Be Square

You know what’s lame af? Being late to wherever you’re going. It looks like you don’t give a shit, like your time is more important and like you can’t follow even the simplest of instructions. Punctuality is a low-key boss move, and finally — FINALLY — it’s become cool again.

Fries Are Our Friends…

…At least when compared to trans fried meats like shrimp, fish, or God forbid, that KFC Double Down you ate on a dare. For real though, fried foods in general are seriously not good for you. But if you gotta eat them, stick with fries, chips or crackers because, as doctors surmise, you’ll probably eat a smaller portion of them.

Til Death Do Us Keep Apart 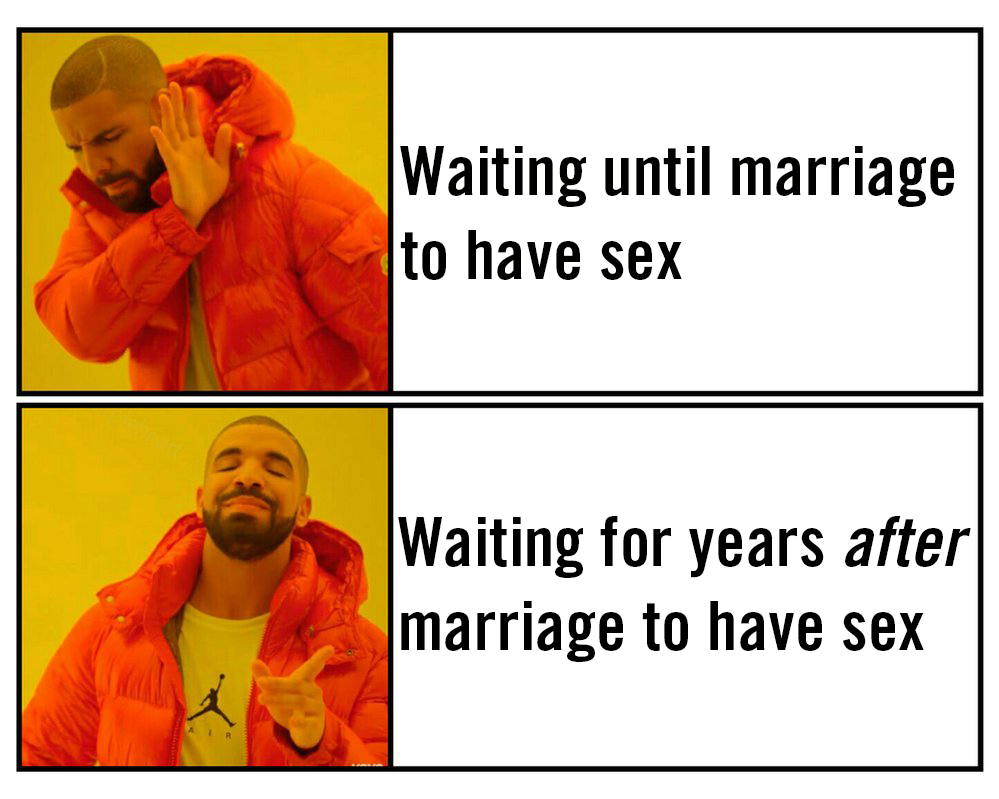 Evidently, lots of couples stay “pure” well after the wedding bells have rung. Isabelle Kohn tracked down some of these sex-free couples and found that, in many cases, their motivations are often only partly religious.