Our 25 Most Popular Pieces of the Year

Under most circumstances, crowds suck.

Point is, doing what everyone else is doing at the same time they’re doing it can really grind your gears.

So, without further delay, I present MEL’s most trafficked stories from 2018.

Hey, if everyone else liked them, that means they’re worth your time too, right?

25. “You’re Wiping Your Butt All Wrong and Probably Injuring Yourself”
Of course this is in the Top 25. One thing we’ve learned about you guys is you love poop, and you love knowing if how you poop is normal. Sadly, for some of you, it isn’t.

23. “Do Men Really Care About a Woman’s Stereotypical ‘Beach Body’?”
It turns out, no, they don’t. If anything, most guys wish their wives and girlfriends could see themselves the way their partners see them, instead of killing themselves to get fit (or feeling shitty because they haven’t killed themselves to get fit).

22. “Guys Are Sharing Their Laziest, Most Depressing Bachelor Meals, and It’s Kinda Terrifying”
For this piece, we gazed into the abyss that is Reddit, and Reddit gazed back in the form of “plain white rice with Italian salad dressing poured over it.” Disgusting. 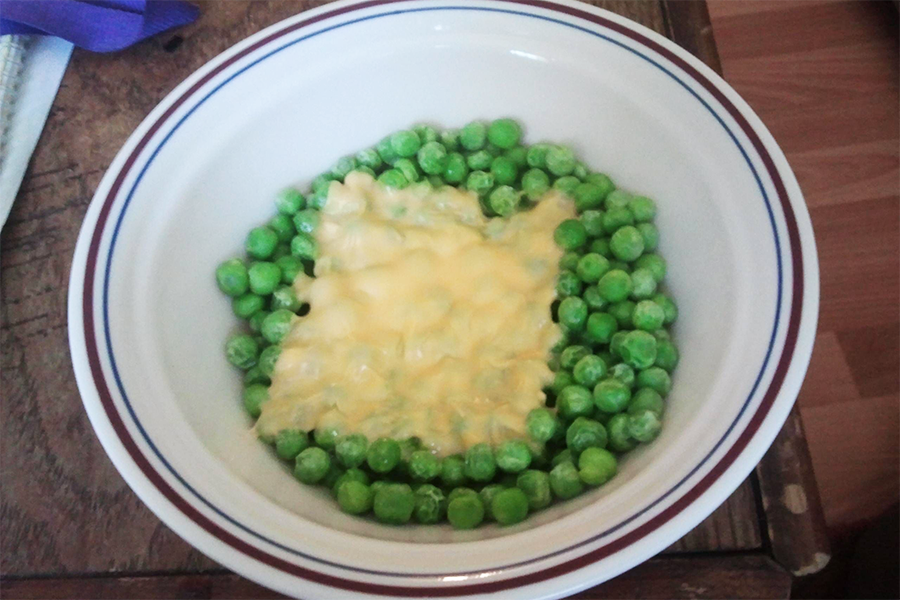 21. “The Things Men Wish They Knew Before They Got Married”
Hindsight is 20/20. Unfortunately, once you’re married, all that clarity isn’t going to help much. But if you haven’t tied the knot yet, wouldn’t you like to know where the marital bear traps are?

20. “‘Rick and Morty’ and the Rise of the ‘I’m a Piece of Shit’ Defense”
Miles Klee takes down fandom and people who think they should get brownie points for acknowledging their own worst instincts, but fail to do anything about them. Also, my favorite piece from this year.

19. “You’ve Been Drinking Your Protein Shakes at All the Wrong Times”
And now, you won’t be.

18. “The Men Who Eat Like Boys”
Pray for these dudes who haven’t eaten a vegetable in their entire lives, or who have never graduated from the kids’ menu.

17. “We Got a Math Professor to Calculate Whether the Rock Dies in That Epic ‘Skyscraper’ Jump”
Remember Skyscraper from this summer, with that epic scene from the poster where The Rock jumps from the crane to the building with one leg? Seemed a little fishy, didn’t it? Sorry, Rock — math don’t lie.

16. “The Rise in Self-Proclaimed Time Travelers”
Time travelers are now everywhere, and they’ve come from the future for two reasons: 1) To save us from ourselves; and 2) to make YouTube confessionals.

15. “Post Malone’s ‘Always Tired’ Tattoo Embodies the Millennial Cult of Exhaustion”
I’m tired, you’re tired, we’re all tired, which probably explains why this piece landed at number 15 for the year.

13. “An Oral History of ‘Goldeneye 007’ on the N64”
This oral history with the developers, programmers and original artists from one of the most beloved video games of all time was a huge hit in large part because it answered one of gaming’s most enduring mysteries: Was playing as Oddjob cheating?

12. “A Practical Guide to Traveling With Weed in 2018”
You don’t want that weed pen to turn into a TSA cavity search, do you?

11. “The Fake Strongmen of Instagram”
On Instagram, there’s a lot of money to be made in spurious feats of strength.

10. “‘Are You Done, Yet?’: Women on How Long Sex Should Last”
Five minutes? Fifty-five minutes? What’s normal, here?

9. “The Mystery of the Most Famous Missing Person on YouTube”
A man runs out of an airport terminal, seemingly terrified, never to be seen again. The disappearance of 28-year-old Lars Mittank, caught on CCTV video, has never been explained. But that hasn’t stopped internet sleuths on YouTube and Reddit from trying to crack the case.

8. “Brendan Fraser’s #MeToo Story Is Why More Male Victims Don’t Speak Out”
There are many reasons why victims of harassment or physical abuse don’t always immediately come forward. But as the backlash to the #MeToo accounts of Brendan Fraser, Terry Crews and Anthony Rapp demonstrated, men face an even higher burden of proof because of the toxic assumption that they’re invulnerable to such behavior.

6. “How the Male Characters in ‘Love’ Deconstruct the Lie of the Nice Guy”
The myth of the “Nice Guy” has endured for years, despite the fact that women have been ringing the alarm about them for an equal amount of time. That’s largely due to the fact that we rarely see the darker side of the Nice Guy in popular culture. Until, that is, Netflix’s Love offered a master class in the toxic masculinity of this jerk in disguise.

5. “Every Cut of Steak, Ranked by How (Un)Healthy They Are”
You’d be surprised by which cuts of steak aren’t just delicious, but kinda good for you, too.

4. “At What Age Does Your Dick Stop Growing?”
We’re inside the Top 5 now, so this is the really important stuff.

3. “What a Lifetime of Adderall Does to Your Brain”
You didn’t think popping all those bars wasn’t going to catch up with you sooner or later, did you? And by “catch up,” I mean completely alter your brain chemistry.

2. “My Month as a Member of the ‘Wild Wild Country’ Sex Cult”
One of 2018’s biggest TV shows, Wild Wild Country gave us an in-depth look at the beginning, middle and violent end of life in a cult. But Bridget Phetasy didn’t need to watch the docuseries to know what life was like as a “sannyasin” — she lived it.

1. “The Great Disappearing Act of the ‘Most Downloaded Woman in the World’”
Hey, look, I get it. I’d want to know where the Most Downloaded Woman in the World went, too, if she’d gone missing. Nineties adult star Danni Ashe didn’t go missing, however. After selling her website for millions, she intentionally turned her back on fame completely, seeking quiet, furtive refuge in civilian life, barely leaving any trace of her new existence on the internet, the very place that gave her all that celebrity in the first place. But that doesn’t mean we can’t celebrate her place in internet history, does it?