WHY DOES IT MATTER TO YOU SO MUCH, ANYWAY?

All of this suggests that my Twitter followers are indeed waaaaaay hornier than the average Indiana University respondent, as would be my hope. 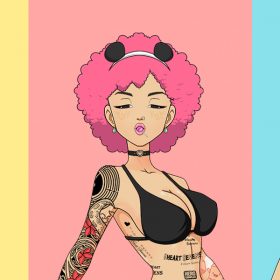