Thank the Foo Fighters for Keeping Us Safe From Foo

The Foo Fighters: You know them as the band that Dave Grohl, formerly the drummer for Nirvana, founded in the years after Kurt Cobain’s death. They’re like the lovable grand-uncles of the butt-rock scene, if a good deal more talented than a lot of the dudes who followed in their footsteps — and Grohl himself is, legendarily, the nicest guy in rock and roll: He goes above and beyond for fans, breaks up fights at shows, sits in for colleagues in other bands when they’re sick and trolls hate groups when possible.

But did you realize that in addition to being a chill superstar and barbecue master, Grohl has another essential duty? It should be obvious, actually: He and the boys fight foo. 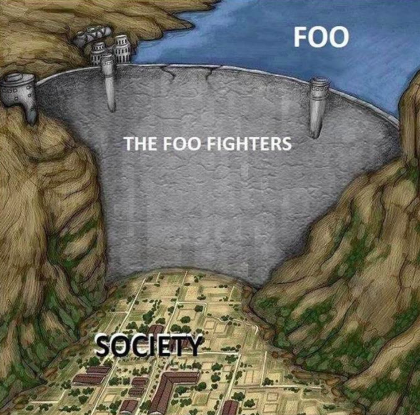 Yes, technically “Foo Fighters” was a nonsense term used by Allied pilots in World War II to describe UFOs they encountered on missions. But you can’t deny the feeling that this is a convenient cover, and that the rock group, since their start in 1994, has waged a secret war against a nefarious entity (entities?) called “foo.” The memes depicting this struggle — with the Foo Fighters either shielding society from this foo or engaged in direct and epic combat against it — are a way of affirming what we’ve always suspected: The Foo Fighters represent a thin, grungy line between order and chaos. Were the foo to invade our world, the destruction would be vast and irreversible. 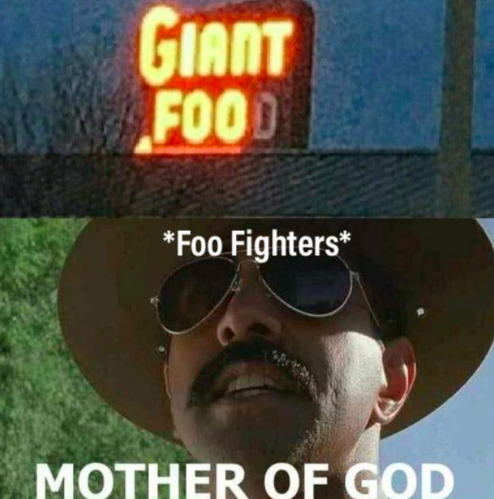 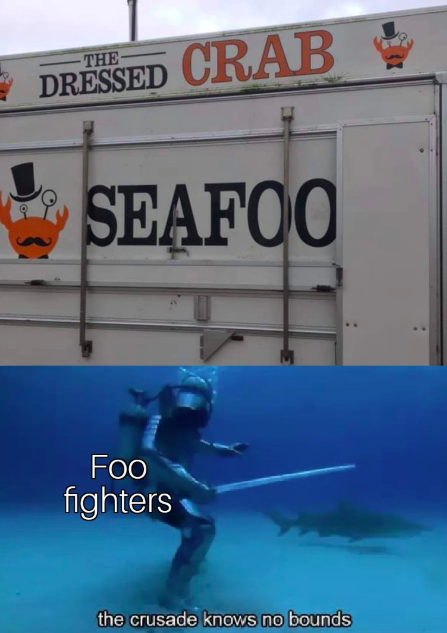 The joke is based on the name, of course, but it so happens that Grohl and company are ideally suited to the concept. Against all odds, they emerged from Nirvana’s shadow, defined the alternative sound through the turn of the millennium, and became universally accessible, everyman heroes of the stadium venue. Even if they’re not your “thing,” you’re happy that they’re doing theirs — and they have a couple songs that have stuck with you. (Can’t argue with “Learn to Fly,” people.) For a truly wild two and a half decades, they’ve stuck it out through countless genre trends and industry upheavals, continuing to trust in the Foo Fighter way. They are constant, unwavering. 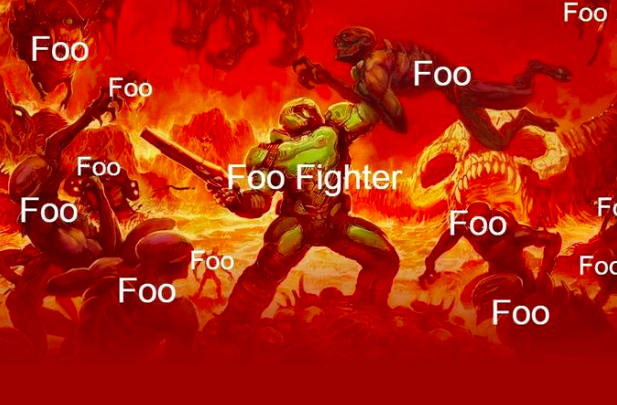 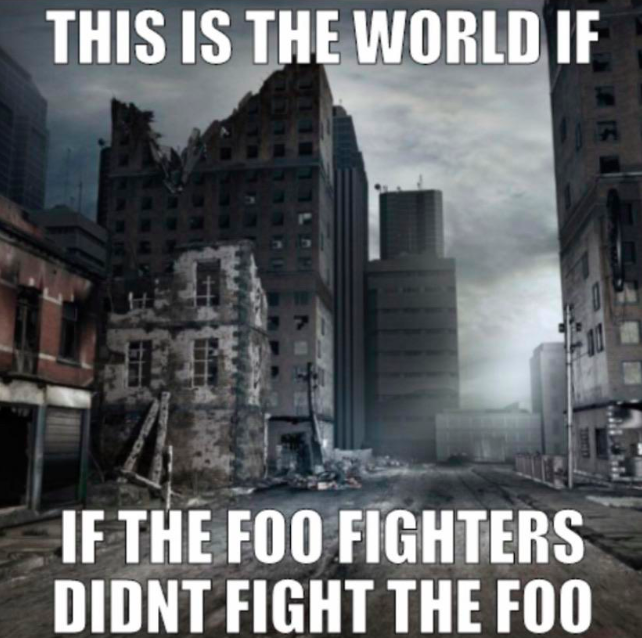 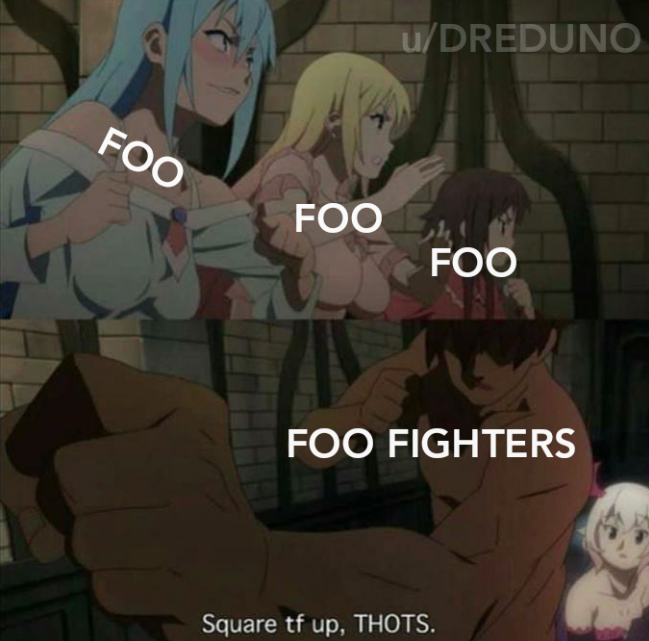 I’m not sure about you, but it brings me great comfort to remember that the Foo Fighters are around, in peak condition, protecting us from the incalculable horror of the foo. Honestly, they don’t get enough credit for it. So, if you have a spare minute, maybe shoot Grohl and the lads a message to say thanks. They’ll probably say it’s nothing — just part of the job. But we know that’s only modesty. Appreciate the hard work, fellas. 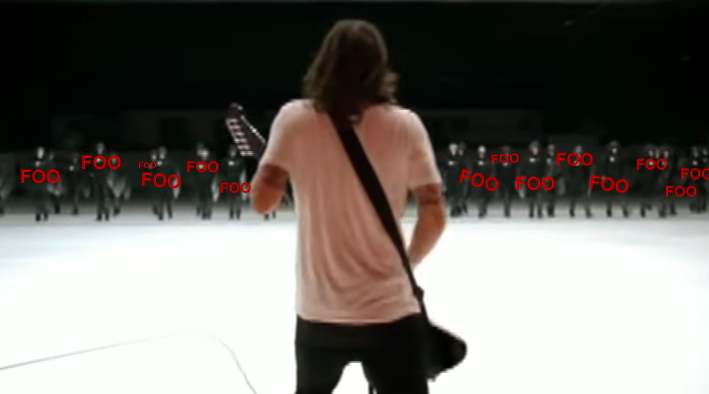