It’s Cringe All the Way Down

In the beginning, God created cringe — and nothing else

All right, so, there’s this thing called a Funko Pop. It’s a vinyl figurine with the dimensions of a bobblehead toy, and there are thousands to choose among. Pops of real-life celebrities, movie and comic book characters, brand mascots — if there’s a geek fandom for it, there’s probably a Pop (or one in the works). Enthusiasts amass huge collections; it’s a $686 million business, with the type of alarming speculative economy that hoarders of Beanie Babies remember all too well.

Like anything else, the Funko Pop community has a subreddit. And it was here, some months ago, that someone posed a fascinating question: “Do you still have any Pops that were there with you when you lost your virginity?”

After sustained roasting on the thread and other platforms, the user removed the main text of the post, but here it is, in all its… well, not glory. 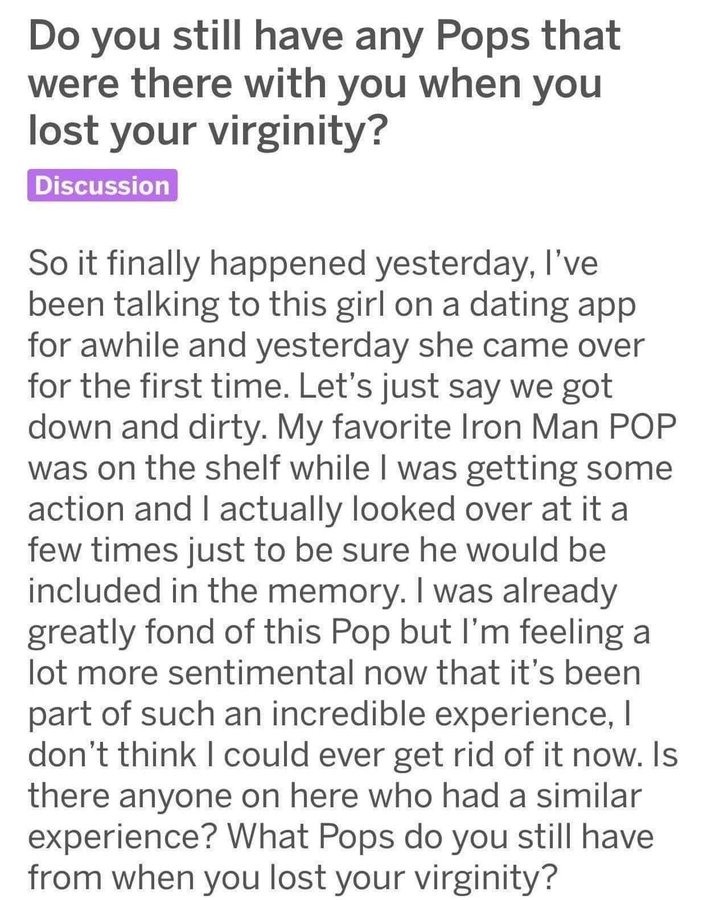 I make no claims as to the authenticity of this anecdote — Reddit is brimming with trollish nonsense — but regardless of your belief or skepticism, I bet you cringed while reading it. As such, it indisputably belongs to the rich archive of “cringe” that has been expanding, along with the internet itself, for decades.

“Cringe” here functions as both verb and noun: It is the content and your reaction to it. When you witness cringe, you are embarrassed on someone else’s behalf, and perhaps for the world in general. In the Web 1.0 days, you’d call something “cringeworthy,” or “cringey,” but we quickly shortened the term to its elemental form and started curating the stuff. You can watch cringe compilations on YouTube, scroll through cringe screencaps on r/cringepics and, if you’re an active creator, are always at risk at learning that you “just posted cringe, bro.”

Like the Force from Star Wars, cringe is all around us and all-connecting. And yes, drawing a serious analogy to Star Wars is clear and explicit cringe. 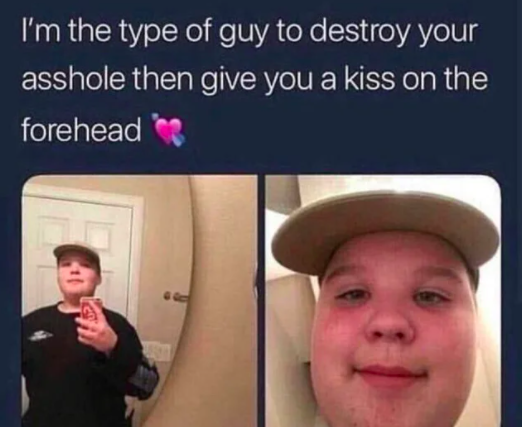 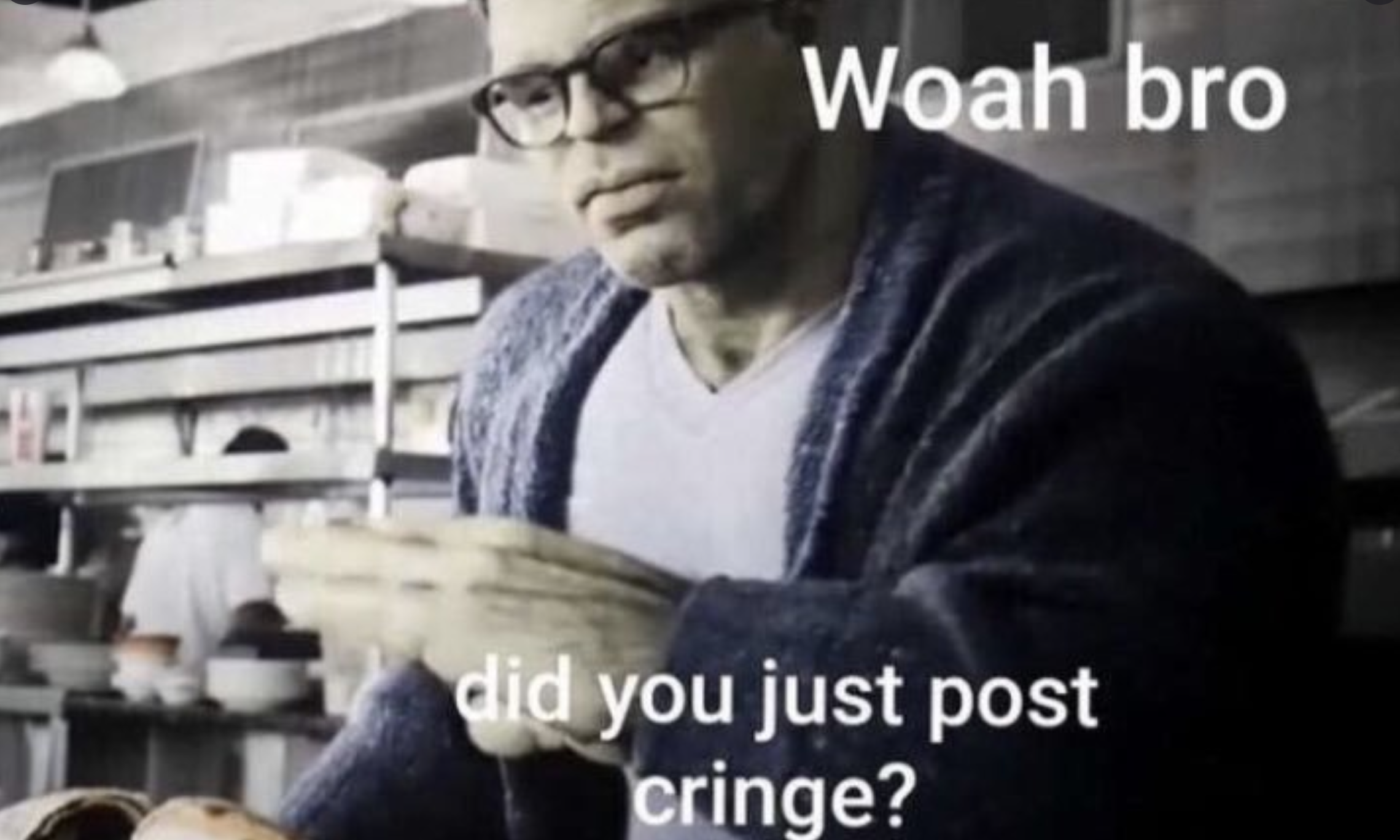 Now, to return to the Funko Pop devirginizing (sorry), we observe a curious effect. To a non-collector, spending money on and proudly displaying Pops is already the height of cringe, a hobby for neckbeards of poor hygiene and a tenuous relationship with adulthood. We find the dolls to be ugly, dorky, kiddie crap, and we judge those who feel otherwise. Yet when a devotee shares the story of making deliberate eye contact with his Iron Man Funko Pop as he enjoyed intercourse for the first time in his life, even his fellow Funko-freaks turn on him.

“I… Don’t… What?” wrote one commenter. “Throws away pop collection,” quipped another. Inevitably, we saw this conclusion as well: “I think this might be the most stupid post I’ve ever read. Congrats.” 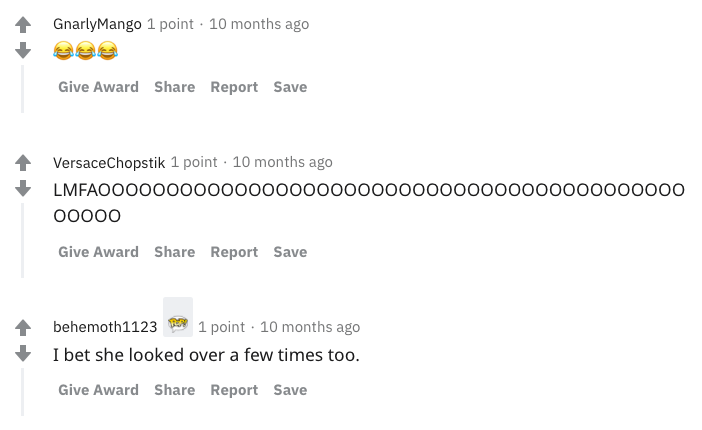 An unfortunate twist for the newly minted sex-haver, but an instructive one for the culture. I take it as proof that there are layers of cringe, and what you label as “cringe” imparts your relative position in the culture. The same could be said for what we deem “cool,” the term that best approximates the opposite of cringe. Except what could be considered cool anymore?

The renewed and paranoid attention paid to cringe in the past year is a measure of how little else we have besides a cycle of humiliation. Meanwhile, diagnosing cringe marks you as part of the ecosystem that pumps it out — otherwise you would never have encountered it. In all likelihood, you’re amplifying it to assert your own superiority. “Get a load of this loser,” we say, only to have someone else aggregate our take and say, “Get a load of this loser.”

Cringe is a fuel and currency of social media, forming a pyramid scheme of inverse clout. Even the memes that call out cringe tend to participate in the cringeification of virtual space. They proliferate and pile up into a landfill. 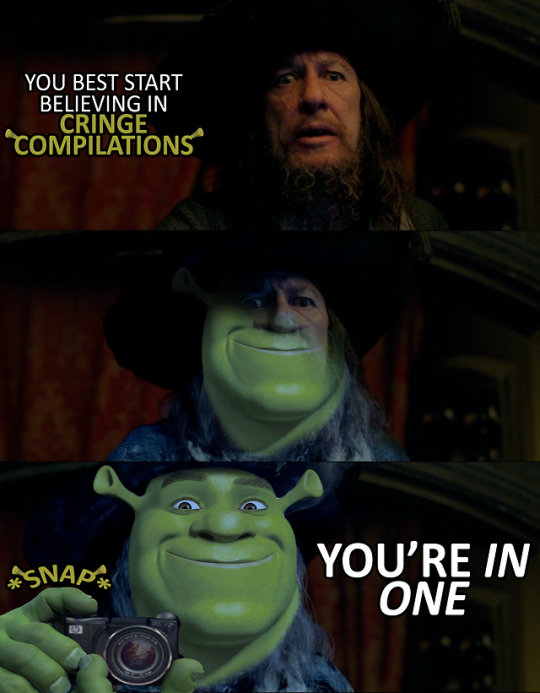 More than anything else of late, the 2020 presidential election has attuned us to cringe, as the genre is perfectly embodied by campaign efforts to tap into the zeitgeist. In particular, the Democrats’ unveiling of Biden-Harris lawn signs for the video game Animal Crossing was mocked as a repeat of Hillary Clinton’s “Pokémon Go (to the polls)” comment in 2016, and many sniffed with contempt at the news that former candidate Pete Buttigieg was launching a weirdly-titled political podcast, “The Deciding Decade with Pete Buttigieg.” Some — including yours truly — have also questioned the popularity of comedian Sarah Cooper’s lip-sync interpretations of Trump comments among the online liberal boomer set.

To leverage a game, medium or platform to present one’s party agenda and ideology as hip and relatable involves a painful awkwardness that is the essence of cringe, yet the fact remains: Those currents are popular, and however much you cringe at these efforts to ride them, you are greatly outnumbered by people who love to see it. They don’t care that you find it painfully corny.

On the flip side, they surely cringe at the edgy shitposts that fall outside this mainstream (or would, if they were in any way aware of them). It is possible to cringe at anything with a scent of earnest opinion to it, whether buried in irony or not. And to cringe is to lose status, because you are in the position of engaging with what you consider not just worthless, but remarkably mortifying.

Moreover, you can’t hope to avoid posting cringe; you simply have to pick your version of it. Bad takes, overshares, self-owns, stilted jokes, hideous photos of your home cooking or selfies taken at unflattering angles — scroll back in your DMs and texts and see if you don’t cringe at what you said a week or month ago. You are not immune. You are part of the problem. The sooner you accept that, the better off we’ll all be. If cool factor is attained by following your heart and not caring what the haters say, then cringe, too, may be redeemed.

Really, it’s life that’s uncomfortable to look at. Existence is cringe, all the way down. Why else would we obsess over cataloguing our favorite samples? Better to enjoy the stupid ride.

Forget about it, man. It’s Cringetown. 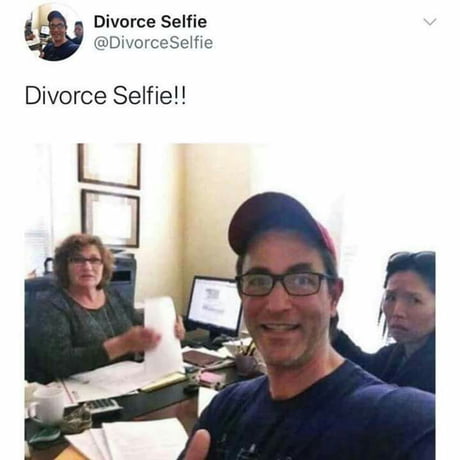 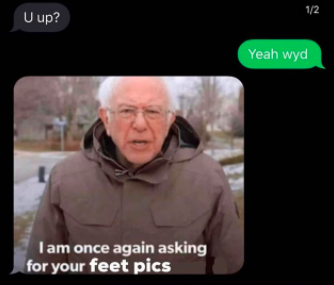 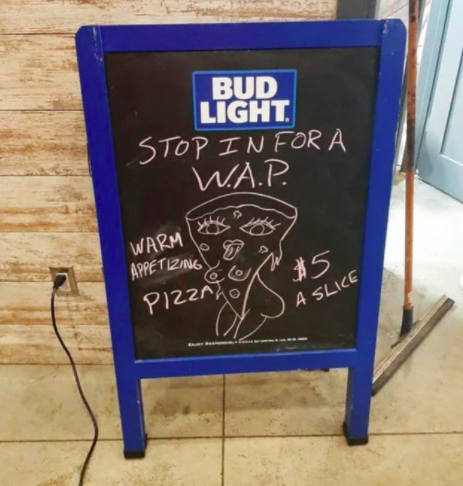 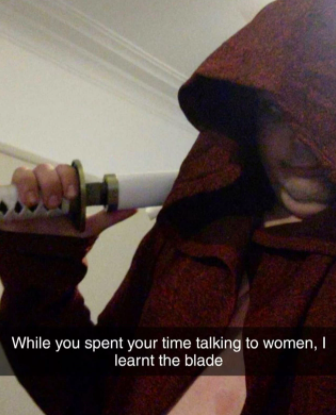 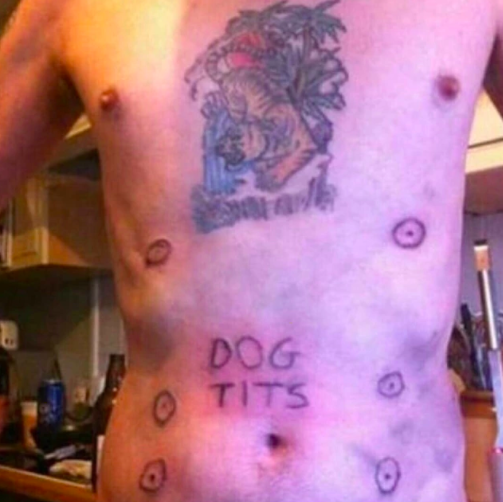