Is Squinting Through My Garbage $3 Sunglasses Hurting My Eyes?

I’ve finally stopped fighting it and accepted the fact that I’m a doddering idiot, forsaken to a life without expensive sunglasses because I will inevitably sit on them or lose them. To wit, I’ve owned countless pairs of semi-expensive BluBlockers and at least one pair of Ray-Bans — all of which are either currently sitting at the bottom of Lake Michigan or crumpled and collecting dust in some nameless Chicago dive bar (or their dumpster).

The main consequence of this realization: I now only buy cheap sunglasses from gas stations or CVS. They’re shitty, but I don’t feel bad when I ruin or lose them. Yet on the rare occasion someone lets me “try on” their expensive shades, I can’t help but notice just how much better they seem. Which has always left a nagging question deep in my soul: Is squinting through my garbage $3 sunglasses hurting my eyes?

To ensure that I was curious no more — and potentially save my eyesight — I asked a few ophthalmologists for their thoughts.

“There’s a common misperception that the cost of a pair of sunglasses coincides with its safety level,” says Christopher Lievens, professor and chief of internal clinics at Southern College of Optometry. What’s important, instead, he explains is to find sunglasses that offer 99 to 100 percent blockage from both UVA and UVB rays.

That said, Lievens points out that, much like gas station boner pills, gas station sunglasses are totally unregulated. “The U.S. doesn’t enforce any regulations for sunglass manufacturers to label their levels of protection,” he says. “So people may think certain sunglasses are protecting their eyes, when in reality, they can accelerate damage.”

In other words, theoretically, an unscrupulous manufacturer — or vendor at a street fair or along the beach — could put a “UV Blocking” sticker on a pair of sunglasses, even if they don’t block UV rays at all. In fact, says Howard Krauss, a surgical neuro-ophthalmologist in California, “I assume there’s an after market where some disreputable people may be buying very cheap sunglasses, putting stickers on them and selling them at a higher price.”

A notable exception, he believes: “If it’s a reputable station or chain, then you’re most likely dealing with a supplier that labels the lenses accurately.” (Again, in this regard, price, he explains, has less to do with things than reputation.) 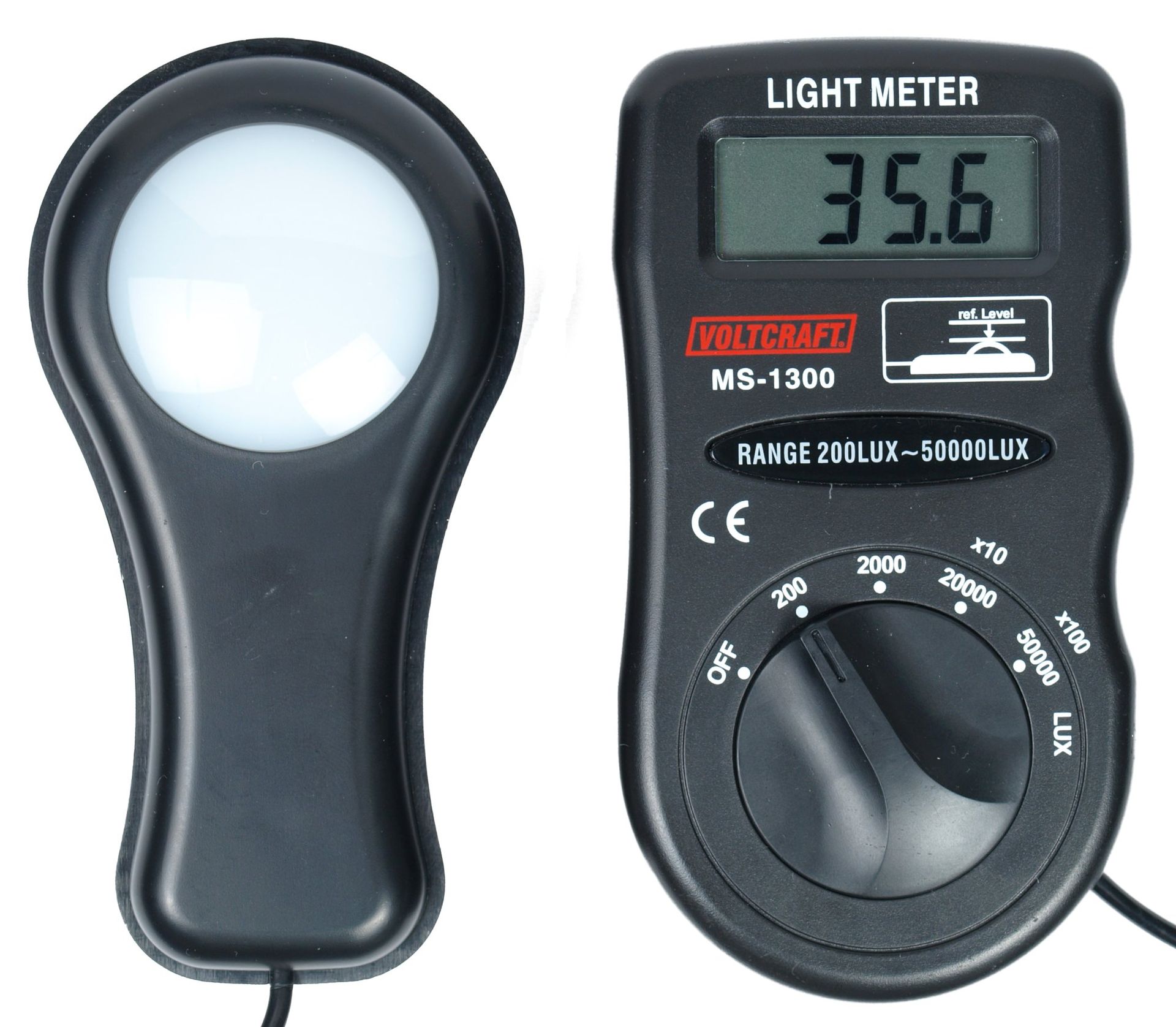 Either way, unless you have a photometer, “which is generally available in optical shops and optometry offices,” Krauss says you won’t be able to tell just from looking at the lenses whether or not they technically protect from UV rays. Don’t freak out just yet, though: “In most cases, the lens material itself is UV blocking,” Krauss assures.

There’s also a pretty common giveaway that it isn’t (and that doesn’t require a photometer to spot) — just look for external UV-absorbant coating. Per Krauss, “The problem with coating is that it can wear off.”

On your sunglass journey, you’re bound to run into some price jumps if the lenses are “polarized,” meaning they protect from glare, or a reflection of light from other objects. “Polarized sunglasses reduce reflections off many horizontal surfaces such as reflections off a lake and glare off the hood of a car,” says Ming Wang, an ophthalmologist in Memphis. “While polarization doesn’t provide additional protection [to the eye itself], it does reduce this source of eyestrain and sometimes allows you to see things you couldn’t otherwise — such as a fish underwater.”

Krauss adds that polarization can also help mitigate migraines: “Reflections from a glass building or cars and traffic are known to not only be irritating but to potentially be migraine triggers.”

The Other Bells and Whistles

Admittedly, while Krauss reiterates that if you feel that the optical quality of a $25 pair of sunglasses from CVS is adequate for you, “you shouldn’t be embarrassed about spending only $25 for a pair of sunglasses,” he does say, “If you go up the ladder and you move into expensive brand-name lenses, like Ray-Bans, moving into a $100 to $200 category, that’s where you see much-improved optical quality.”

Wang agrees, pointing specifically to optical quality. (FWIW: I know I have a few cheap sunglasses that are flat-out cloudy in comparison to my fiancée’s Ray-Bans.) “This isn’t inherently harmful, but it can reduce enjoyment of the activities you’re participating in,” Wang explains. “So it’s certainly worth spending some extra money to have a quality pair that provides the best visual quality.”

For such visuals, it’s “all about quality and precision in the materials — the glass, coatings and tints,” says Lievens. “The difference between quality glass lenses and plastic lenses are evident, especially after a week or so of wear, when the inferior lenses decay, scratch or become warped.”

Still, Wang admits, at a certain point, “When it comes to designer sunglasses, often you’re paying mostly for the label and the look.”

In the end, Krauss urges that any pair of sunglasses is better than no sunglasses at all, and that we should wear them every time we go outside. “Anyone who is outdoors a great deal or engaged in outdoor activities like running or cycling are more prone to UV irritation of the surface of the eye,” he explains. “And UV on the surface of the eye can cause what’s called pterygium [basically an eye growth that can permanently disfigure the eye]. People can get skin cancer in the eyelids, too.”

You don’t need an expensive pair of Ray-Bans to see that you don’t want that kind of trouble.