What I’ve Kinda, Sorta Learned Convincing the World to ‘Buy It for Life’

As the moderators of r/BuyItForLife (or BIFL), we devote countless hours to researching and recommending products that, theoretically, last a lifetime

The internet, as it slowly morphs into one giant advertising algorithm, is largely at fault for pushing the pace of consumption far past the pace of climate change. However, buried deep beneath the discarded Amazon boxes, first-generation AirPods and dad hats, there is a holdout: a subreddit called Buy It for Life (or BIFL), where 659,000 redditors celebrate products that, theoretically, last a lifetime.

Given that we’re a mere 10 days away from gifting each other millions of items that will be discarded before the week even concludes, we decided to pick the brains of the subreddit’s moderators on what it means to buy something for life and resist the forces of seemingly never-ending consumption.

If someone’s year-old scissors break, they’ll probably just buy a new pair instead of fixing them. But when my grandpa’s health was declining, he gave me his pair of left-handed scissors, because he and I were the only two left-handed people in the family. They’re just scissors, you know, but he used them forever. And since his passing, they’re the only thing I still have from him; so I’ll go to great lengths to preserve the memories they hold. 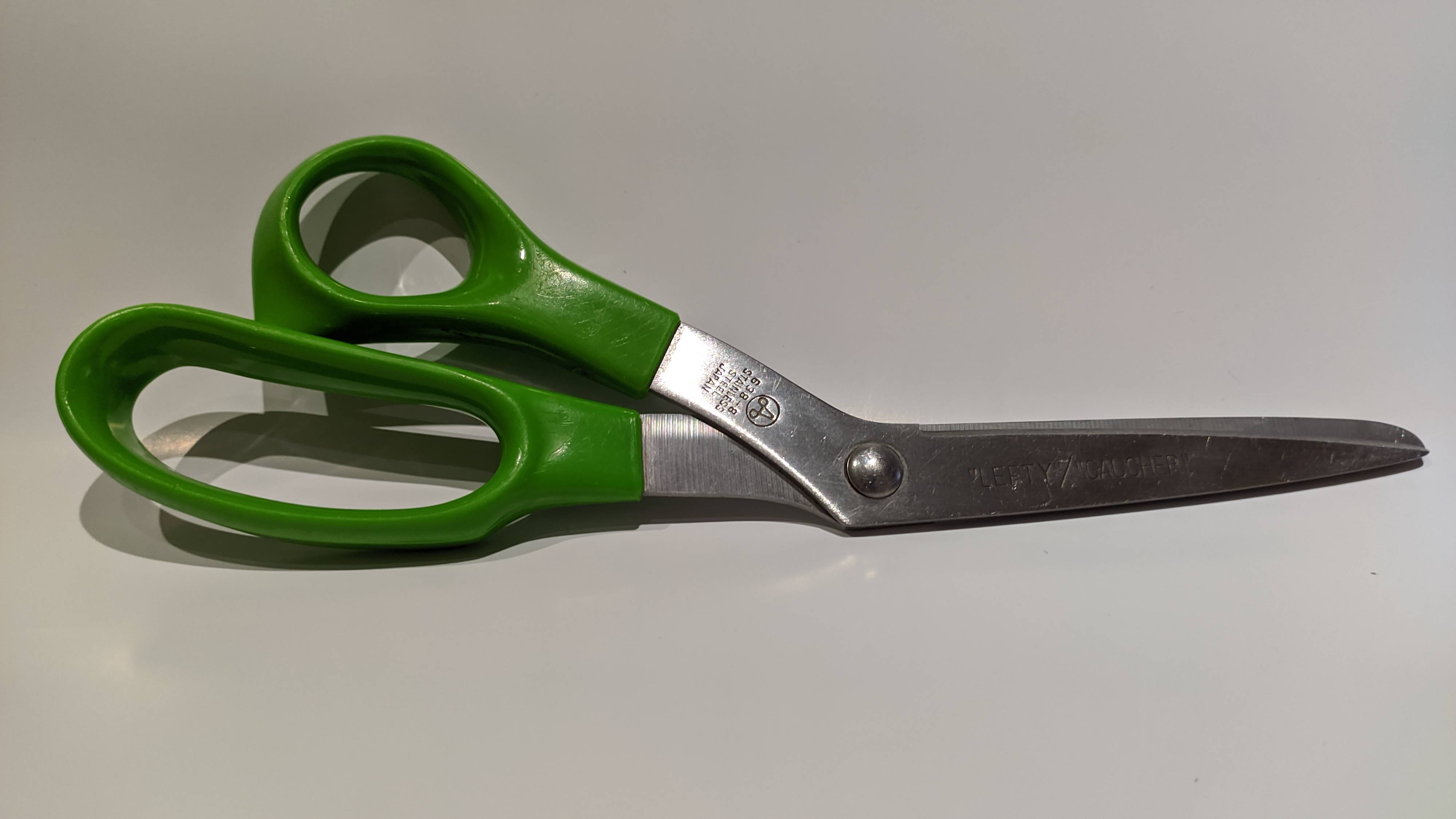 In fact, most of my hand-me-downs are tools from my grandfather or great grandfather. When I’m doing work with a hammer that three generations of carpenters before me relied on, I’m honoring their memory and legacy. Plus, it’s a nice hammer — some items haven’t really evolved in the last 100 years, so what good will a new one do me?

To that end, it’s the stories these products accumulate that matter most. People on BIFL love to share stories about something that was handed down to them, and it often creates a cascade of others chiming in with their own. The stories, too, are more than just stories, they keep these products around, and the longer they’re around, the more stories they have.

Without that, our products don’t carry the same weight, making them easier to throw away.

Repairability is often overlooked, but it’s equally as important as durability. That’s something we should keep in mind as consumerism continues to drive us toward devices that are cheaper to buy new than have repaired. Few things will last for ages if they’re not cared for properly.

To be sure, that’s by design. Long-term support doesn’t make money compared to upgrading each year. Sadly, modern consumer electronics — phones, laptops, voice-assistant modules — might never be something we can buy for life.

As product designers come up with new ways to bake technologies into products that traditionally haven’t had them, it opens up a huge question regarding their longevity. Good headphones and speakers can last ages, but there will always be a new protocol that allows for fancier scenarios, whether it’s Sonos support, AirPlay compatibility or Alexa integration. If people chase these fun tech features, the device is only going to work as long as the app or service decides to support it.

The difference between continuously buying new things versus repairing something old is similar to how people describe the different eras of a relationship. A shiny new anything is going to be exciting as you figure it out, but that wears off and then you need a new shiny thing. On the other hand, you always know you can trust the thing you’ve been using or wearing for ages to do what you need, when you need it, in a predictable manner.

You can never spend too much on socks. High-quality construction and lack of complexity go a long way. Likewise, it might seem ridiculous to pay more than $100 for a flashlight. But I did, and I love the thing. Every scratch and dent is its own story, and I feel safer with it, like it’s a trusty sidekick.

By far my sturdiest product, though, is my BAD Bag — that stands for Best American Duffle. It’s built like a tank. It’s been on 50-plus flights and looks brand new. I’m pretty sure I could use it for bomb disposal.

The most satisfying purchases should come from doing extensive research first. When you’re satisfied that you own the best product for you, you keep it and cherish it — potentially forever.

Hopefully one day, more people will cherish longevity in products like our sub does. When that happens, giftees will be stoked to get a set of 40-year-old Pyrex cups. But until that happens, not so much.