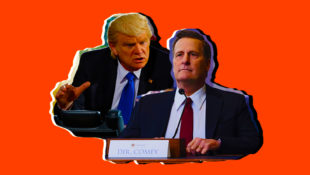 In ‘The Comey Rule,’ We’re All James Comey, Shocked and Offended by the Strangeness of Donald Trump

This uneven Showtime limited series gets one thing very right: For all of us who were raised to be honorable and decent, the weird, vulgar leader of the free world is an abomination we cannot comprehend

There Was Never a Bernie Bro

For five years, Bernie Bros have been villains in the political news cycle — an effort to halt the rise of a progressive movement the establishment refuses to understand. But who are the people behind the vocal Twitter accounts? How have they grown since the 2016 election? And, crucially, have we always misunderstood Sanders’ base?

This Is How Gamblers Are Betting on the 2020 Election

‘Political bettors shouldn’t care about red versus blue. It’s about that green.’ 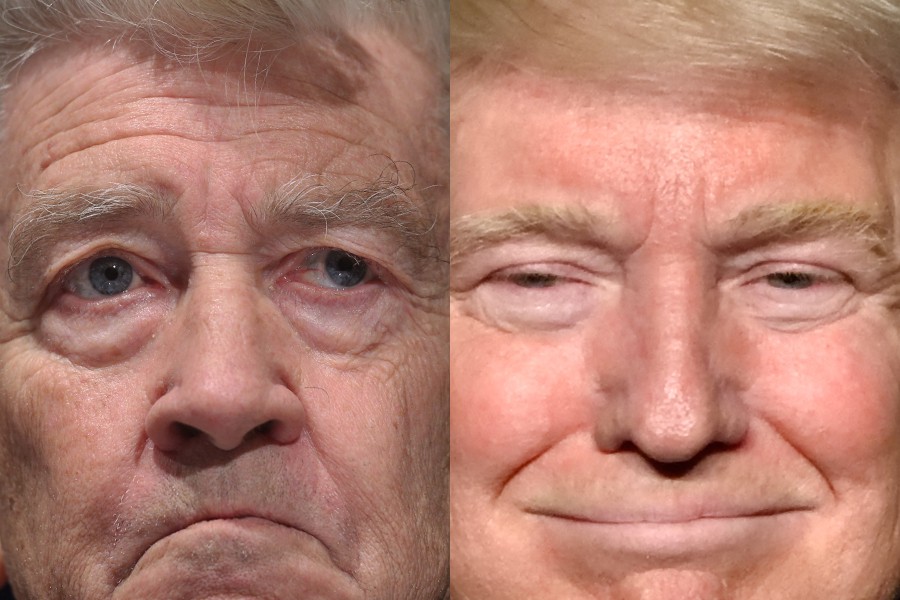 Here’s How You Vote When Your Masculinity Is Threatened 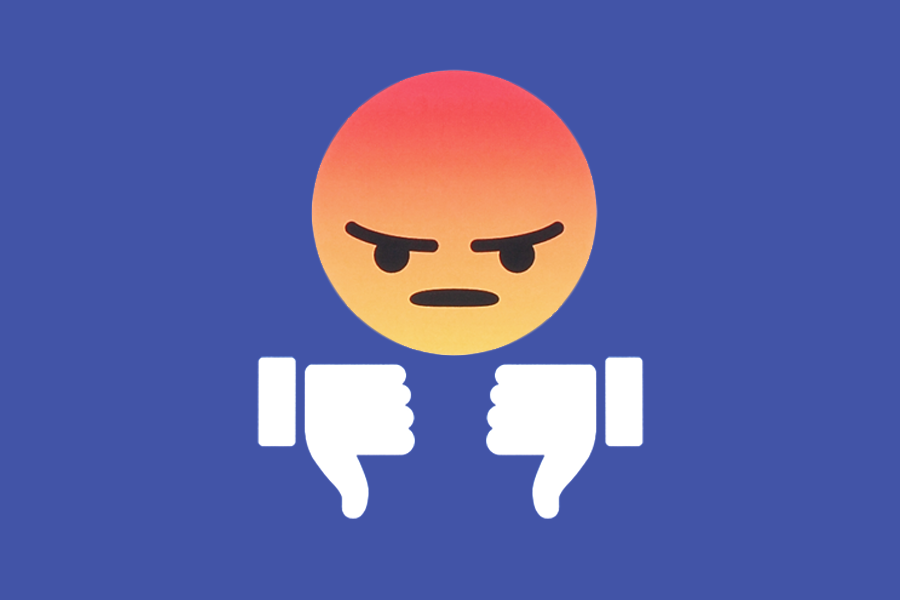 What Does the Facebook Data Breach Mean for Me, Just A Regular Guy with a Facebook Page? 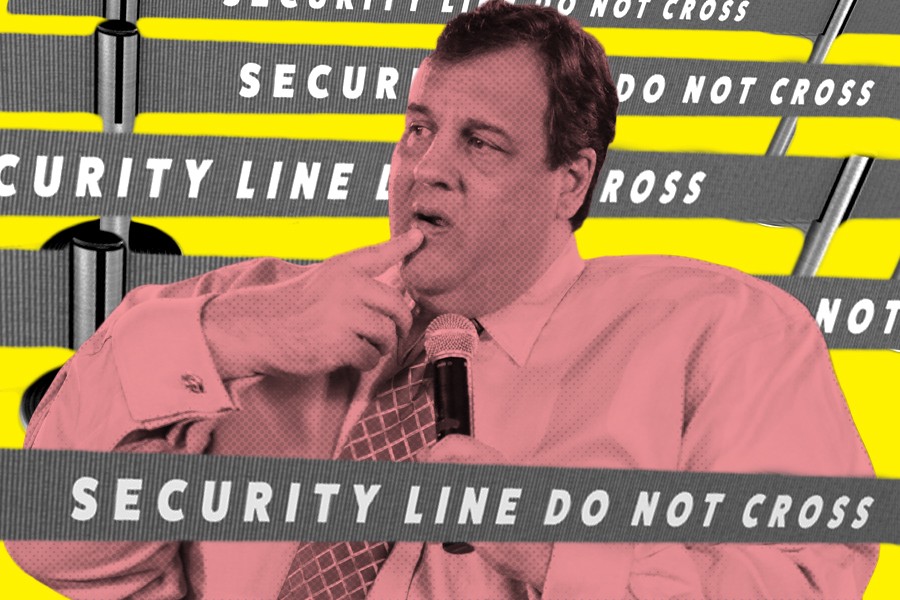 It’s Our Most Sacred Duty to Never Cut in Line 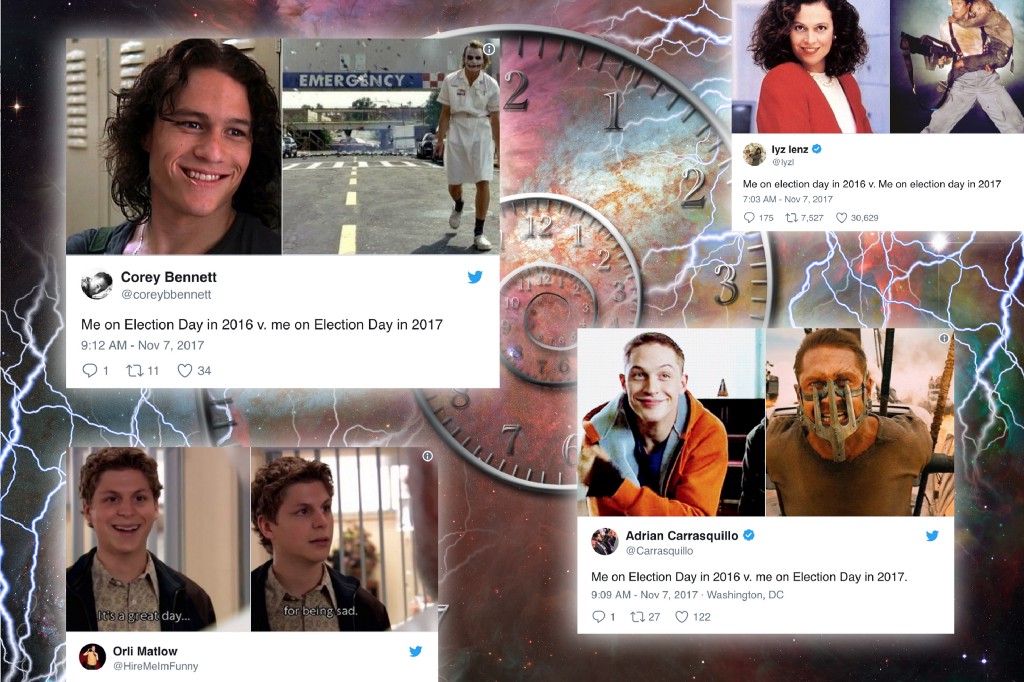 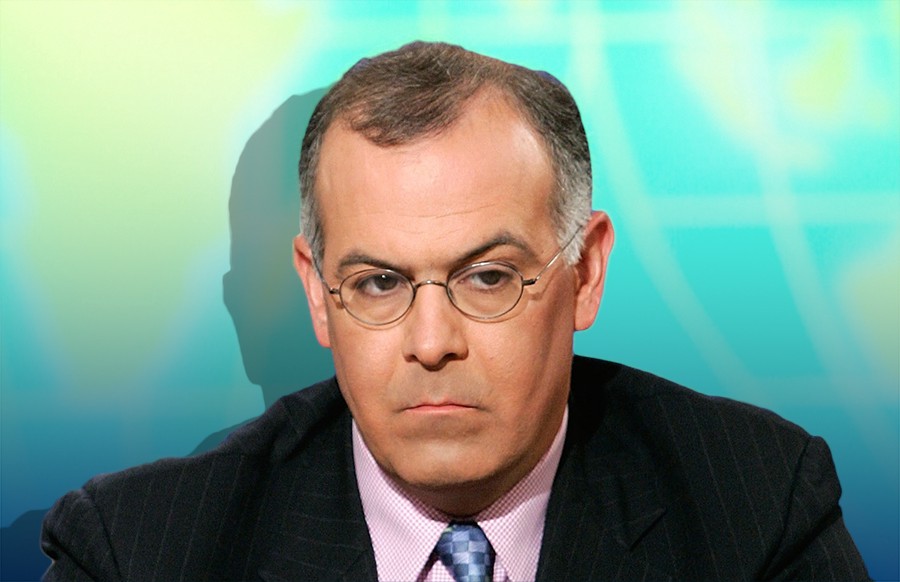 Old Man David Brooks Should Leave Masculinity to the Kids