Onscreen, if not IRL, White Trash Kings captivate our collective thirsty imagination — and prestige television is littered with them

The one true White Trash King is Jesse Pinkman.

He’s delicate and simple. He’s crude and sad. He’s the victim of his own shortcomings and a baby deer set on self-destruction. He’s low class and plunging lower every moment trying to escape that plight. Most of all, though, he’s beloved by his loyal subjects — ever-amused, ever-dedicated television viewers.

And while Jesse Pinkman is undeniably the King of White Trash Kings, TV is littered with them these days — from Degrassi’s Gavin “Spinner” Mason, to Skins’ James Cook, to Mad Men’s Don Draper, who may no longer look the part, but who still can’t outrun his white-trash past.

The phrase “white trash” is, of course, aimed at poor and uneducated whites, first appearing in print in 1821. It grew in popularity with George Weston’s 1856 pamphlet “The Poor Whites of the South,” which described them as “sinking deeper and more hopelessly into barbarism with every succeeding generation.” The insult became a way to denote what was considered to be a shameful, contradictory class of white Americans. In his book Not Quite White: White Trash and the Boundaries of Whiteness, sociology professor Matt Wray writes that the term “names a people whose very existence seems to threaten the symbolic and social order.” After all, whiteness as a concept implies an elite class, yet “white trash” inverts that notion, and gives a name to a paradoxical existence.

As such, the White Trash King struggles to fit in with wealthier, more educated characters, sometimes finding themselves filled with contempt at their own lack of control. They’re also typically selfish and careless, except for the brief moments when they’re not, tugging at our heartstrings and making us forget that they’ve generally have been awful. Eventually then (and against our better judgment), we feel sympathy for the clumsy, fragile emotions of male characters who ought to know better.

Needless to say, there aren’t many female TV characters (possibly Sarah from Trailer Park Boys or Emmy Rossum’s Fiona Gallagher on Shameless) who display the kind of reckless abandon that saturates the life of a White Trash King. More commonly, these women aren’t seen as attractive or redeeming in any way. Similarly, POC characters rarely demonstrate the particular kind of ignorant arrogance that’s required of a White Trash King. Like Wray gets at in his book, the personality of a White Trash King is almost exclusively granted by factors of white privilege, but suffers under the expectations of what it means to be white.

Fezco from HBO’s Euphoria steps a bit outside of the archetype. He’s kind, a good friend, and aside from his gig as a drug dealer, innocent. He lives with his sick grandmother and seemingly sells drugs to support her. And while he’s troubled, he never boils over in the way of traditional White Trash Kings. In fact, he displays few instances of rage, except in the quiet of his words. Case in point: In one episode, Nate Jacobs, the symbol of an upper-class, undefeatable white high school boy, spews at Fezco, “You’re, like, half a retard. You dropped out of school at 20, and now you’re a gangster.” Fez, however, calmly replies in defense of himself and Rue, the show’s female protagonist: “Listen, bruh. All I’m sayin’, you keep fuckin’ with Rue and her friends, and Imma kill you.”

Not that Fezco and his fellow White Trash Kings want to toil among the lower rungs of society forever. Quite the opposite — they almost always aspire to be wealthy, or at least stable in some way. Take Tim Riggins of Friday Night Lights. He’s overwhelmingly handsome, bad at school, often a bad friend, dangerously charming, impulsive and a serious beer lover. He also wants only one thing out of life: to share a hunting ranch with his best friend, Jason Street.

Such a desperate desire to succeed (and be liked) is probably what stirs our sympathy. It’s both relatable and tied to their selfishness and lack of understanding of the consequences of their actions, which we expect out of men (and thus, excuse them for). Basically, the White Trash King is the bad boyfriend we keep dating a different version of. We love to hate him, and hate to love him. White Trash Kings are irritatingly captivating in this way — we forgive and love them way too often, even when we know that’s the absolute last thing we should do. 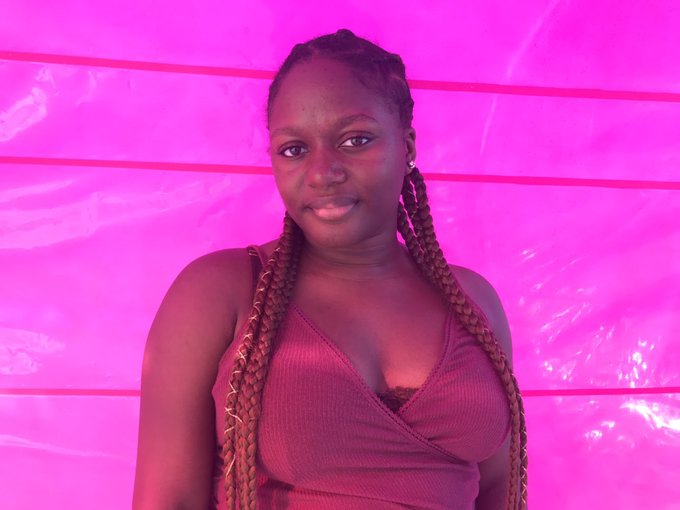 Melinda Fakuade is a culture and entertainment writer in New York. Her work has appeared on The Outline, The Cut, Vox, and elsewhere. She loves juice more than you could ever imagine.