How Hot Vax Summer Collapsed Into ‘Down Bad’ Summer

We’re supposed to be deep within the warm embrace of hot vax summer, the salacious beginning of the new Roaring Twenties. But instead, most of us don’t know how to talk to each other, and our DMs are going unanswered, the awkward desperation only making us hornier.

It’s fine, though, because we finally have the words to unite us in all of this collective losing — “down bad.”

While being down bad can signal any type of failure or state of despair, it most accurately describes the behavior we exhibit in unrequited lust. It’s sending “hey” texts once a week for three years, realizing you’ve accidentally spent $300 on OnlyFans accounts in the last month or finding yourself painfully aroused by a video of a giant clam because it kinda looks like a vulva. Essentially, it’s being “caught in 4K,” wherein our desires are embarrassingly visible for all to see. 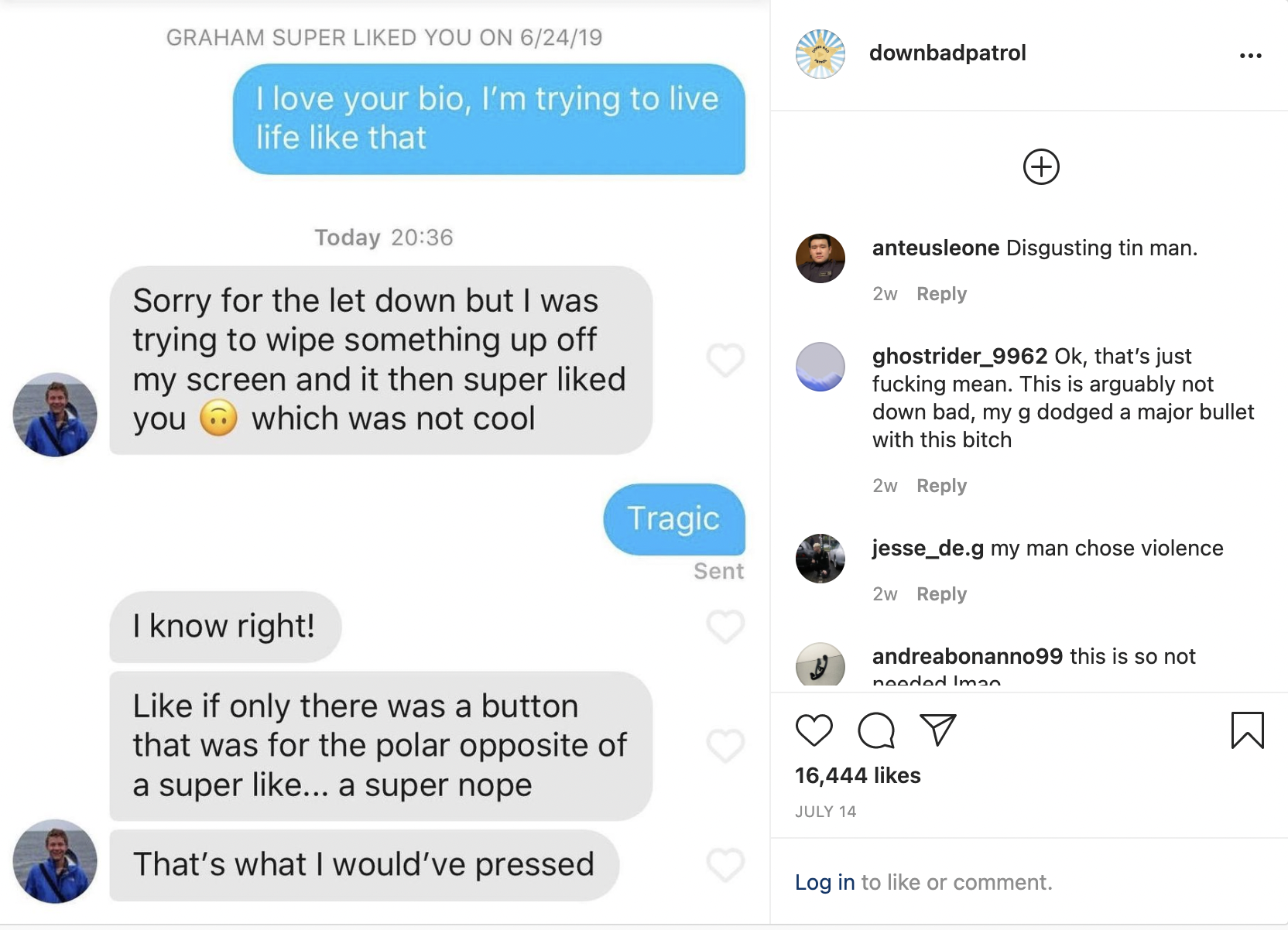 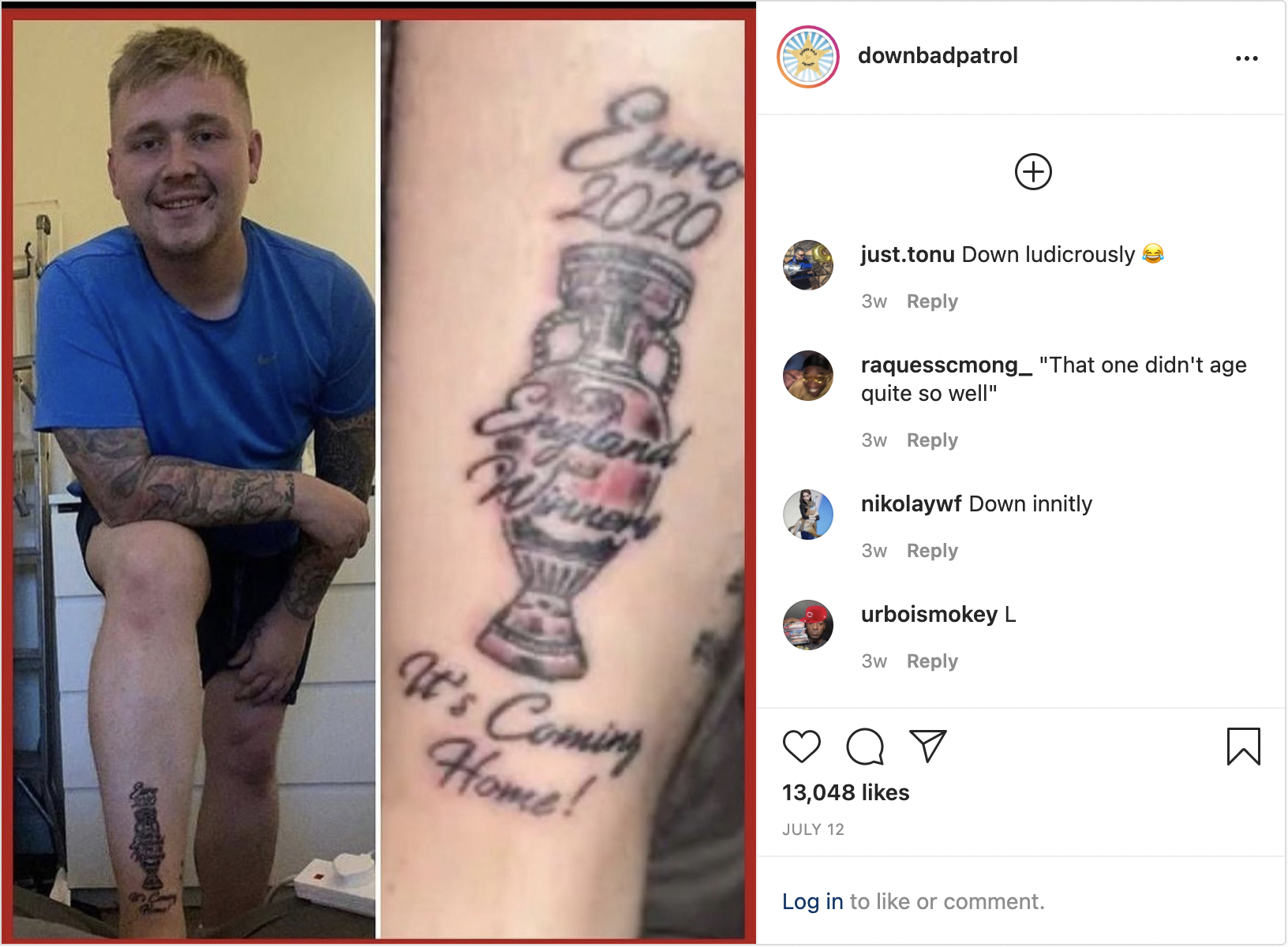 But the thing is, if anything, such catastrophe only proves endearing. “Down bad isn’t something that I see as explicit or gross or creepy,” @downbadpatrol creator Palmer Ward told InsideHook in March. “Being down bad is a term that I would define as someone shooting their shot and embarrassing themselves, or someone shooting their shot and it’s just like an unavoidable rejection.”

We thought this was going to be a hot-and-heavy summer, but in reality, it’s mostly been a summer of being down bad. Our desires are attainable once more, we’re not required to entirely keep our distance, and yet, we can’t seem to figure out how to actually interact with someone beyond liking all 389 of their Instagram photos (many of them from many years ago).

At least we’re finally beyond the point of feeling the need to hide it.