Exclusive: A Q&A With the Real Tim Apple

Tim Apple is not Tim Cook's real name — he's a window-blinds salesman and part-time Santa Claus in Michigan. He still loves Trump — even though the president has effectively erased him from Google

When the president called Tim Cook, CEO of the world’s first $1 trillion company, by the sobriquet Tim Apple, a lot of possibilities flashed before me: Was it a power move? A recurring joke? Did Trump have “Tim = Apple” scribbled on his notes? Or is he truly in a state of mental decline?

The truth might be some combination of the above, but as “Tim Apple” melts away into the septic heap of covfefe and hamberder scraps in the dumpster fire of our news cycle, we can’t forget the very real human consequences of stories like this. I’m talking about the real Tim Apples — regular folks, like the unrelated Brett Kavanaughs and Michael Cohens, who just so happen to have the wrong name at the wrong time. What are the unexpected consequences for them?

As even Tim Cook got in on the joke, changing his Twitter handle to “Tim 🍎,” we labored through the inevitable wave of very funny and timely parody Tim Apple accounts to find a real Tim Apple (or, per my editor’s request, a barrel of them). I wanted to see what life is like when your name is on every headline. 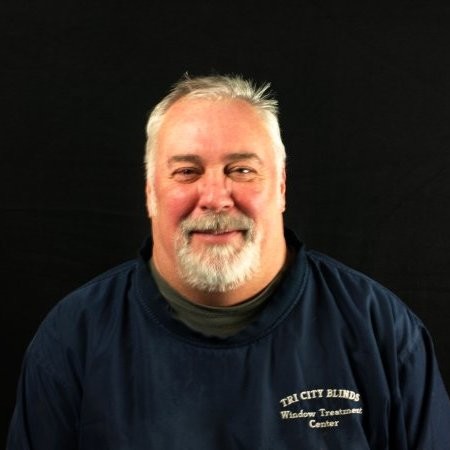 Apple, aka “The Blind Man,” is the president of Tri City Blinds and a Santa Claus impersonator at Santa at Your Service, LLC, in Freeland, Michigan. 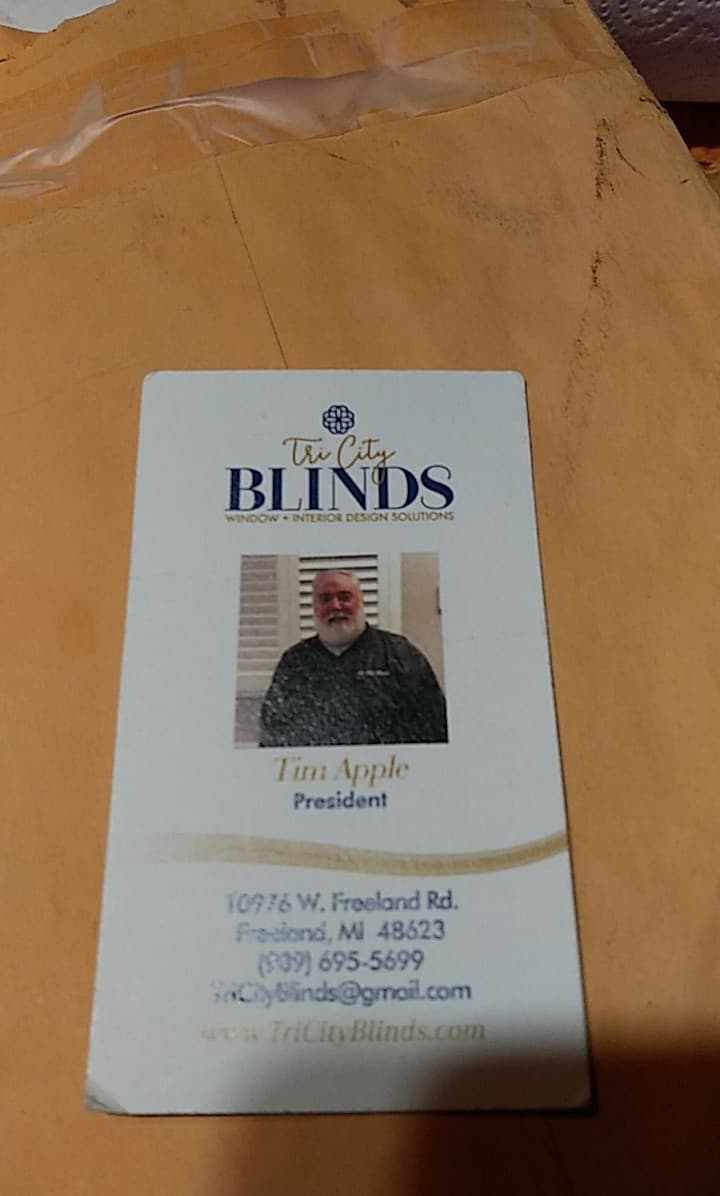 Having voted for Trump in 2016, Apple says he is still a supporter, despite some derision from his friends — so when he woke up to learn the president had said his name out loud, he was delighted.

“It is an uncommon name, so I got a kick out of it,” he tells MEL. “I think it’s hilarious. It’s great to be acknowledged — even inadvertently — because I am a Trump supporter and have defended him.”

Apple says he learned about the story via Facebook, where his friends posted the interview all over his News Feed. He has a variety of interests on Facebook, from Joel Osteen and the page Dumb Shit Liberals Say to Key & Peele, Cupcake Wars and “Zexiness” (“for all things sexy!”).

A few of Apple’s friends, he says, posted about “how stupid” Trump is, but some were happy for Apple. “Some [said], ‘You’ve reached new heights of popularity and recognition!’” (Perhaps, but on Google, Tim Apple’s online presence is nowhere to be found. Apple did not respond to my question about that.)

The Blind Man says that though they use Windows on their computers at Tri City Blinds, he’s a fan of Apple Inc. “Apple remains strong,” he says, adding that he wishes he owned stock in the company.

Would he rather work for Apple or Trump? Either, the longtime salesman says. “My real profession is selling blinds and shades, as in window coverings, shutters, draperies, etc. I think I should sell new draperies in the White House! Either one of them can hire me to do their windows.”

And that’s about all Tim Apple wanted to say.