When men run their mouths during a game it’s ‘competitiveness’ — when women do it, it’s somehow bad sportsmanship

In the realm of awful things men can say to women, telling them to “smile” is far from the most egregious. And yet, it captures so much about latent, everyday sexism. It’s a verbal pat on the head, accompanied by all the condescension of that physical gesture, packaged as a benign admonition. Why the sourpuss? Don’t you see how much fun the rest of us are having? Can’t you see how much prettier you are when you turn that frown upside down? There’s a reason why “smile, sweetie” has resonated so much in modern feminist discourse, a pithy send-up of the overbearing man commanding a woman to act as he sees fit.

Nobody, however, needed to remind the U.S. women’s national soccer team to smile over the past month in France, as they discarded one opponent after another in joyous fashion. They scored in abundance, and celebrated with relish when they did. They called out a president they view as unworthy, earning a challenge from him and his legion of sycophants to win before they did their talking. And so they did: They won the World Cup for the second consecutive time, their fourth title overall, clearing the bar set by those who considered star midfielder Megan Rapinoe too cocky. Much of the country reveled in their play, tuning in to Sunday’s final against The Netherlands in record numbers, and then filling the streets of lower Manhattan for the team’s ticker-tape parade yesterday.

Yet amid all the jubilation, Piers Morgan still can’t muster a smile. Throughout the World Cup, as he desperately fished for a presidential retweet, Morgan repeatedly chastised “Ms. Rapinoe” for her “arrogance” and “stupendous ego,” an odd pair of complaints coming from someone with a stupendous amount of ego and arrogance himself. Yes, Morgan has come out in support of the USWNT’s fight for equal pay, and he offered begrudging kudos to the Americans after they beat his beloved English team in the World Cup semi-finals. Still, there’s something about Rapinoe that grates on Morgan. She’s “annoying.” No, make that “very, very annoying.” She is, as he put it last week, “the sporting [Alexandria Ocasio-Cortez],” as if that were a searing insult.

Rapinoe drew Morgan’s ire once more on Wednesday, after a teammate posted a video of her atop a parade float holding a bottle of champagne and the World Cup trophy. “I deserve this,” Rapinoe said staring into the camera, tongue fully-in-cheek, clearly buzzed. “I deserve everything.” The video went viral, as Rapinoe continued to endear herself to millions — but not to Morgan. “God she’s unbearable,” he tweeted in response.

Morgan’s reaction to that innocuous video may seem strangely over-the-top, but it’s consistent. He didn’t appear to have any problem with Rapinoe until she had the audacity to celebrate her brace against France in the quarterfinals, a performance that came days after another video of her went viral, the one in which she made it clear that she would not be “going to the fucking White House.” After each goal against the host country, Rapinoe ran to the sideline, extending her arms outward a la Maximus. Are you not entertained? Many of us were, but not Morgan.

“Ms. Rapinoe sure does love herself,” Morgan wrote in a post-match tweet that was accompanied by a photo of Rapinoe’s now-iconic gladiator pose. He responded quite differently to the showing by England’s Jonny Bairstow in the Cricket World Cup only two days later. In a tweet that included a photo of Bairstow celebrating in a near-identical manner to Rapinoe, Morgan hailed the cricketer’s triumph in the team’s victory over India, without any comment on Bairstow’s purported arrogance.

The most charitable view of those divergent reactions is that Morgan is an Englishman, and he simply succumbed to the hypocrisy that infects many sports fans: It’s okay when my team does it, but it’s a mark of classlessness when done by our rivals. That interpretation, though, vanishes when you consider that Morgan, a diehard soccer fan, has been exposed to far more flamboyant celebrations in the men’s game than anything Rapinoe did. Or when you consider that every time he fired off a tweet in her direction, he was invariably confronted by the banner image situated atop his Twitter account. In it, he poses alongside Usain Bolt and others, all imitating the sprinter’s trademark celebration. It looks like they’re having fun! But then, the same could be said of Rapinoe and her teammates.

No, there’s only one interpretation here, and it’s that Morgan is imploring a woman to adhere to an arbitrary standard that his own male athletic heroes routinely fail to meet. There’s a straight-forward but oft-ignored lesson here that goes well beyond the sporting context, one that men like Morgan might do well to consider the next time they feel the urge to admonish a woman: Would you be inclined to tell a man the same?

Saying nothing is always an option. A simple smile will do. 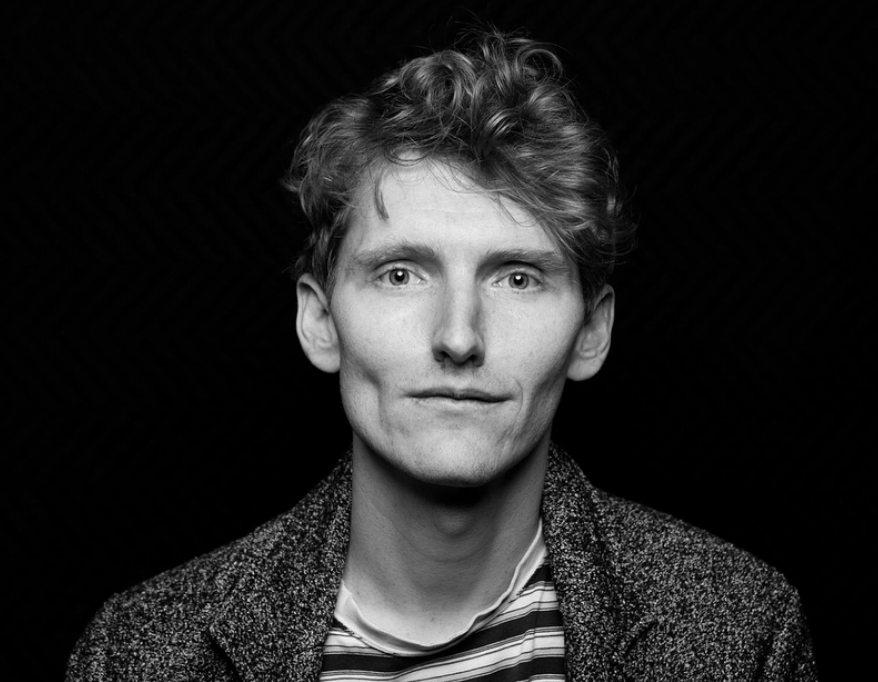 Tom Kludt is a journalist who lives in Brooklyn. He hosts and produces a weekly soccer podcast called 'Quality Service.' His favorite team is Arsenal, which is something he happens to have in common with Piers Morgan.