A Portrait of a Modern-Day Columbus

Nineteen-year-old Christoffer Columbus Wadil, aka ‘Columbus,’ very much has his own world to explore

At a very young age, Christoffer Columbus Wadil, who prefers to go by “Columbus,” set out on his own in search of independence and purpose. Growing up in a small suburb outside of Copenhagen, Columbus knew he wasn’t cut out for a traditional life. At 14, he duped Tesla into letting him drive a Model S on a frozen lake in Finland. At 17, he dropped out of school. At 18, he nearly bamboozled his way into a job at Red Bull. And this year, the lanky, wispy-haired 19-year-old has founded one of Denmark’s newest political parties and is running for city council.

Outside of his name and penchant for exploration, however, this modern-day Columbus shares little in common with his tyrannical 570-year-old counterpart. “I feel I’m on a path that gives me a purpose, and that’s the best way I learn things,” he explains. “My bucket list is crazy, hundreds of different things — from building my own igloo to trying to live as a homeless person for at least a month, just going out without anything I own onto the streets and see how you do it and experiencing that life.”

“I’ve always been an adventurous person and never quite fit into anyone’s box,” he continues. “But I grew up watching my mother run her own company, seeing how she’s able to take care of everything and do what she wants to do. And so, she’s always been my inspiration to step out and do my own thing.”

Last year, he set out to learn more about guerrilla marketing by pretending he was sponsored by Red Bull. After filming himself riding in a helicopter and driving a stunt car, he got the company to send him 300 Red Bulls when he told them he was the host of a big gaming tournament. “My friend and I drove around Copenhagen handing all the cans out, which I also filmed and sent to Red Bull as an unsolicited job application,” he tells me. “Unfortunately, they declined to hire me, but about 15 Red Bull employees messaged me on the side and said they loved the video, which meant a lot.”

Had he landed that job, however, Columbus might have never attempted to upend his local political establishment in pursuit of a more modern society. “City elections are happening in my country this year, and I wanted to learn about politics and making an impact on the environment around me,” he says. “So I thought, Why don’t I create my own political party and run for a seat on the city council?”

Columbus’ party, the Parti Party, is running on a platform of “providing better mental health resources for the young and elderly, accelerating the transition to sustainable energy and developing affordable student housing.” But its main issue is “pushing to make the city more colorful and happy and fun; a city that enables people to think and experience different things and learn different perspectives.” 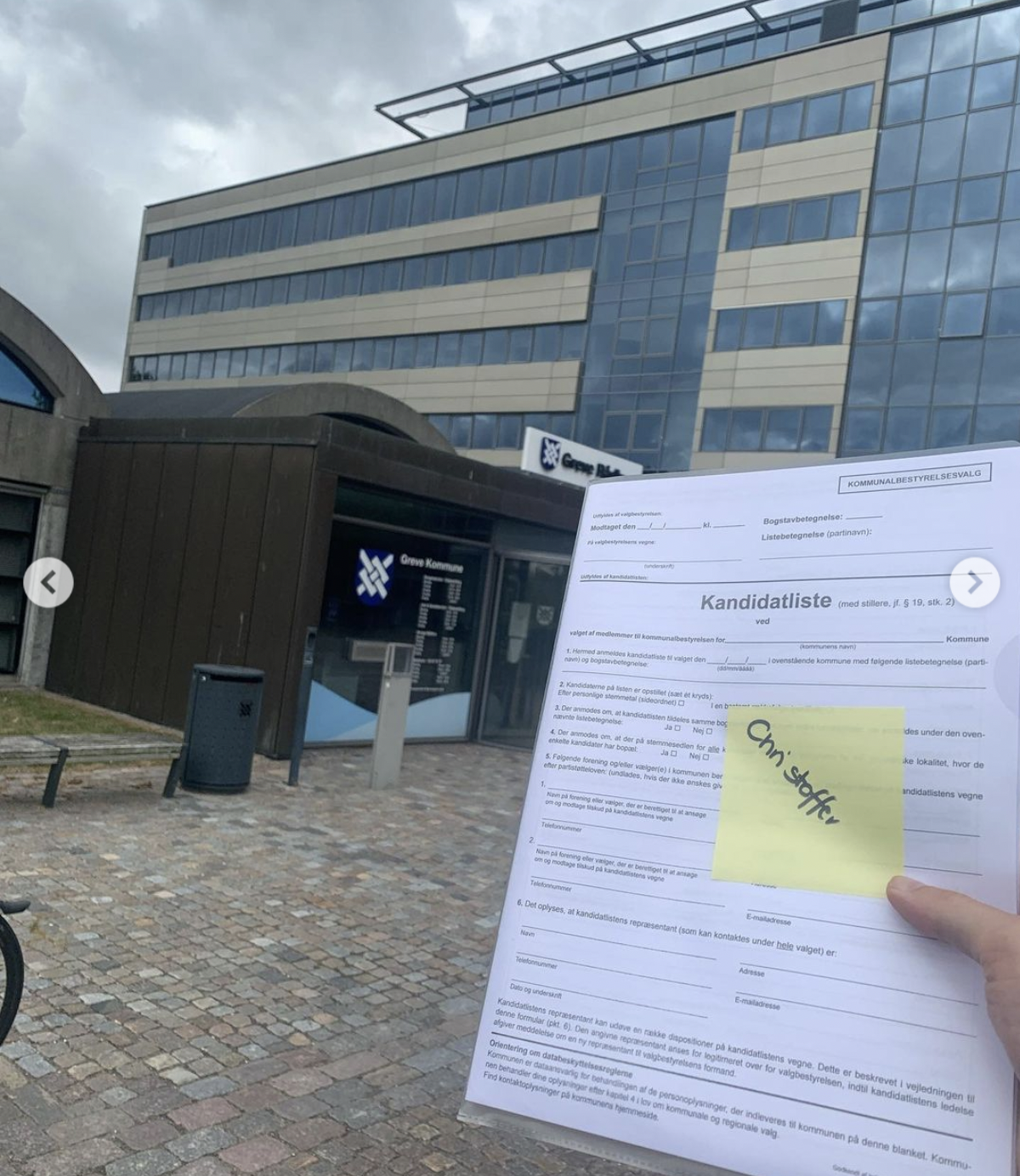 Ever the explorer, though, Columbus cares more about the journey than whether he wins or loses next month. In fact, he’s already planning his next expedition. “I want to visit 12 countries in 12 months,” he tells me. “And I really want to make it so I get a cultural shock every time — so I go from the center of New York City to a rice field in Vietnam, then to Tokyo, then to some frozen tundra in Russia.”

Columbus’ goal isn’t to conquer new worlds or discover untold riches, he simply wants to go from “one extreme to the next, back and forth, over and over again,” he explains. “I feel like I’ll learn so much from doing that. I don’t know what yet, but that’s kind of the whole point, isn’t it?”