Not Getting Enough Sleep Is Shrinking Your Balls

The takeaway from this article is that Donald Trump almost certainly has tiny little mouse-balls — you can go ahead and tweet that without reading, it’s fine

Barack Obama and Donald Trump. Thomas Edison and Nikola Tesla. Twitter’s Jack Dorsey and Apple’s Tim Cook. What do these rivals have in common? All of these men are known for sleeping only four to five hours a night. The assumption is that getting by on just a few hours of sleep gives them a competitive edge — as Trump once put it, “How does somebody that’s sleeping 12 and 14 hours a day compete with someone that’s sleeping three or four?”

Now, several of these men (and one in particular, obviously) probably lied about how little sleep they need simply because they want you to think of them as hyper-macho, sleep-is-for-the-weak alphas — to believe, essentially, that they have a giant, clanging set of balls. But it’s almost certainly not literally the case: A 2013 Danish study examined the sleep patterns of nearly 1,000 healthy men and found that guys who slept little, or slept poorly, had significantly smaller testes than their well-rested brethren.

To be clear, we’re not talking about the kind of temporary ball shrinkage you get when you jump into a cold pool (which happens because cold temperatures make the skin surrounding your nads tighten, without actually affecting the size of your testicles). No, what the Danish study found was an actual reduction in cellular volume, what doctors call “testicular atrophy.” Men with the worst sleep had 5 percent less testicular volume than men who slept well. That means that skimping on sleep doesn’t just shrink your balls — it degrades them.

Low Testosterone and Sleep: What Poor Sleep Is Doing to Your Balls

One of your testicles’ main jobs is to produce testosterone (the other is to produce sperm). Testosterone plays a vital — if wildly misunderstood — role in men’s health: The hormone isn’t only a key player in male fertility, it’s also responsible for boosting men’s sexual libido, muscle mass, bone density, fat loss, energy, mood and cognitive functioning. Your balls are essentially testosterone factories, then, but when there isn’t as much testosterone being produced, your balls begin to close up shop and your testicular cells atrophy and die. This is exactly what happens as you age — your body produces less testosterone and as a result, your gonads start to shrivel.

But age isn’t the only thing that reduces testosterone output; poor sleep does, too. According to sleep expert Michael J. Breus, that’s because “most testosterone production occurs during sleep, primarily during REM sleep, the period of the night associated with dreaming.” This means that less sleep results in less testosterone, but it’s actually more complicated than that: REM sleep doesn’t really start kicking in until you’ve been asleep for four hours (see graph below), so if you’re trying to squeak by on a few hours of sleep a night, you’re depriving yourself of prime testosterone-production time.

Results from a 2011 study back up this claim. Researchers took a group of healthy male twentysomethings and forced them to get by on only five hours of sleep a night for a full week. After just seven nights, these young guys’ testosterone levels had dropped by 10 percent, which may not sound like a lot, but keep in mind that as men age, their testosterone drops about 1 percent per year anyway — a 10 percent drop, then, meant these guys had testosterone levels that were on par with a man ten years their senior.

Poor Sleep is a Sperm Killer

Now, we can’t talk about balls without talking about sperm. Nearly 80 percent of a testicle’s volume is made up of the tube-like structures that create your sperm cells. The smaller the volume, the fewer the sperm. The implication is as follows: less sleep equals smaller balls, which equals less sperm, and that’s exactly what those Danish researchers found. In their study, the men with the poorest sleep not only had smaller testes, they also showed a 29 percent reduction in sperm count.

But wait, it gets worse! Poor sleep actually does a double-whammy on your swimmers. Yes, it shrinks your gonads, which in turn reduces sperm count, but it also increases production of something called “anti-sperm antibodies.” Yep, that’s right — when you don’t get enough sleep, your body treats your own sperm like a virus, with your immune system creating antibodies that mistakenly label your swimmers as invaders, attacking and killing them.

This surprising discovery was made in a 2017 study that tracked 981 men’s sleep patterns for one night, then measured the quality of their sperm the next day. Guys who slept less than six hours had twice the amount of anti-sperm antibodies in their semen than those who slept seven or more hours, and unsurprisingly, these short sleepers also showed lower levels of healthy, mobile sperm. In fact, the link between sleep and sperm is so strong, some experts believe poor sleep is responsible for the “sperm crisis” — i.e., the 30 to 50 percent drop in sperm worldwide that’s occurred over the past few decades. If you’re having fertility problems, you may not need to look further than your bed for a cure.

And Now, Some Good News

Before you start nervously cupping your balls and assessing their size, know this: The effect poor sleep has on your testosterone (and vicariously, your testicles) is completely reversible, so long as you get your zzz’s. “Be sure to get at least seven hours of sleep each night,” Breus advises, “to allow your body to work through its sleep cycles and complete deep sleep. If you’re suffering from low testosterone, getting more sleep could be a simple way to jumpstart your body.”

And the next time you hear some asshole bragging about getting by on only four hours of sleep, consider the wizened raisin-sack in his drawers and feel free to ignore everything he says. 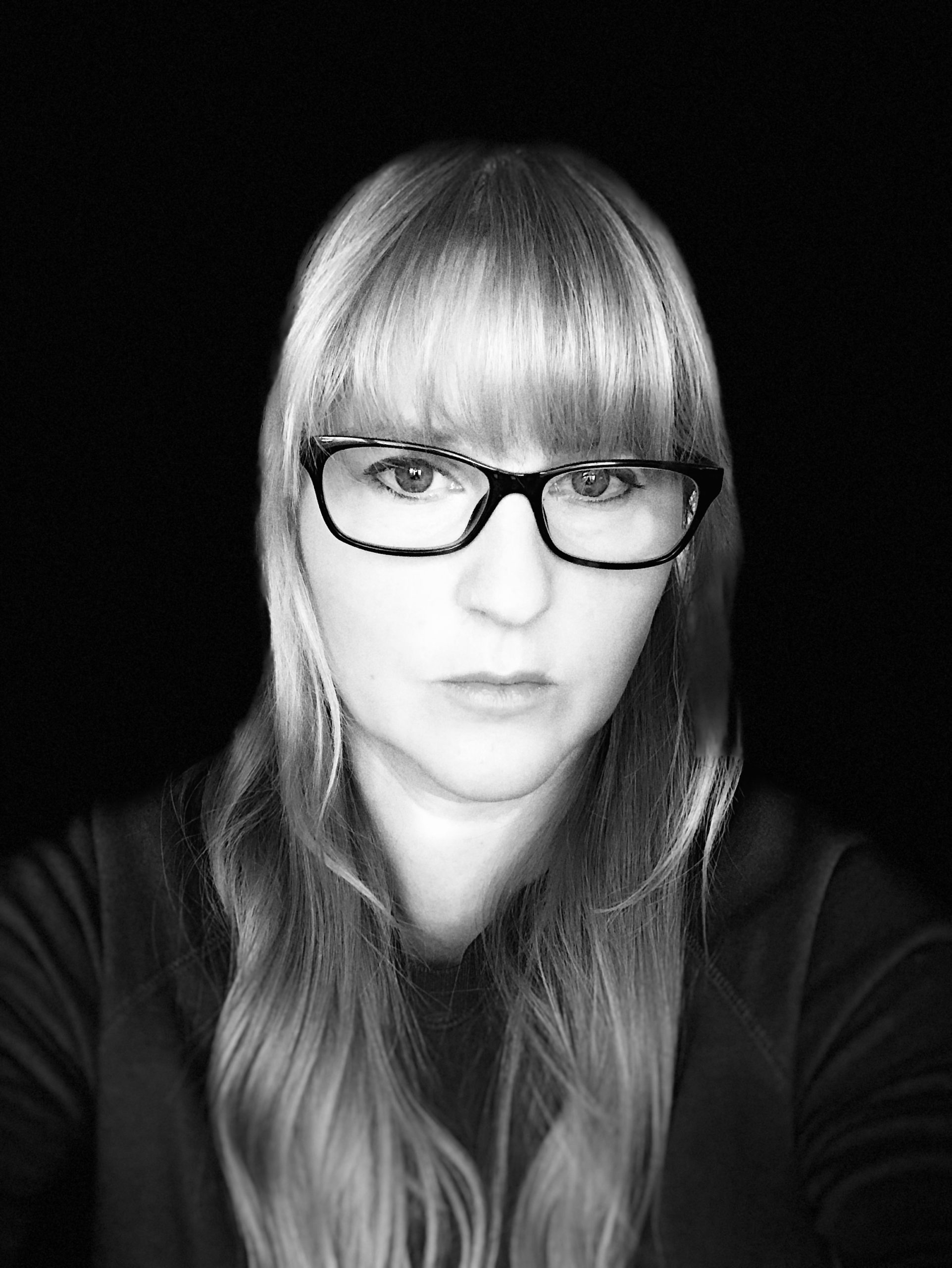 Melissa Burkley is a psychologist and freelance writer. The daughter of a musician, she grew up in LA watching Missing Person rehearse in her living room, singing backup vocals on a heavy-metal album, and being interviewed by Dick Clark on American Bandstand.