Kanye West Is a NoFap Hero

Like West, they view it as key to their identity, and who they are from day to day. And just as Kanye has entered a Christian phase that allies him with some of the same right-wing types who cheered his fleeting bond with Donald Trump, the NoFap idea is at root a conservative one, even repressive in its dogmatism. The proto-fascist street gang known as the Proud Boys forbid porn and set strict limits on wanking. Along those lines, Gab, a social network popular with white supremacists, applauded West’s newfound religiosity and inappropriate request that collaborators working on his album Jesus Is King not have premarital sex.

The implication is clear: Stop jerking off, and this could be you. 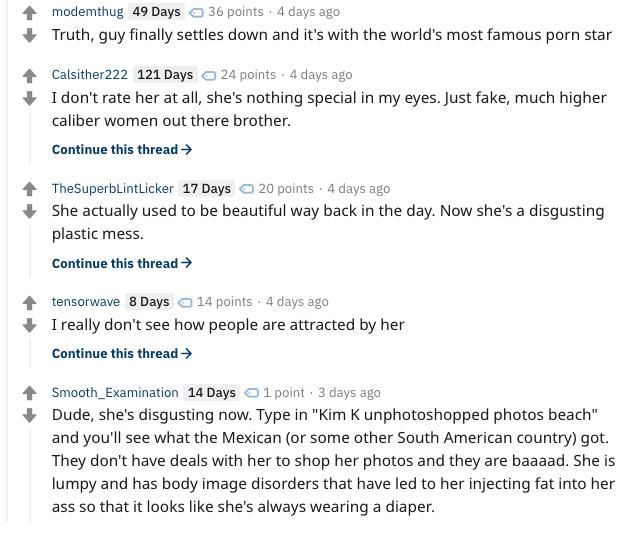 Men are drawn to NoFap by the sense that they lack command over their most intimate self, and then, in exposing that vulnerable core to a groupthink hive, wind up harnessed by this doctrine instead, one with troubling proximity to the toxic absolutism of the hard right and hubs for hate speech.

Because as soon as you sign on to the concept that anyone with a dick is enslaved by it, and must wage a moral battle against their biology to gain the upper hand, you have bought into a twisted power dynamic that will surely apply elsewhere — that will shift your understanding of the world via the weird solipsism of seeing your ejaculations as critically, life-changingly important.

Guess what: They ain’t.