How Can I Know With Absolute Certainty My Mail-In Ballot Will Count?

Whether you mailed in your ballot or placed it in a designated dropbox, tracking it is as easy as tracking an Amazon package (if every state had a different version of Amazon)

Given all the chaos and uncertainty surrounding the USPS, I took it upon myself to drop my 2020 ballot directly into an official ballot dropbox. It hasn’t exactly quelled my paranoia, though. What if my signature on the envelope isn’t close enough to the one on my license? What if I unknowingly fell victim to momentary color blindness and voted with a red pen? What if I colored outside of those bubbled lines?

After all, there are numerous reasons why a ballot can be rejected, so it’s important to know whether your state requires signature matching, or the signatures of witnesses on absentee ballots, as per the National Conference of State Legislatures.

But even if that checks out, how can you be certain that your ballot will definitely be cleared and counted?

Once again, it depends on where you live.

According to the National Vote at Home Institute, there are “four different levels of ballot tracking across the 50 states and the District of Columbia.” Besides Wyoming and Mississippi, every state and Washington, D.C., offer online portals that allow voters to track their ballots throughout the tallying process.

But while seven states — including California, Nevada and Virginia — will notify voters if their ballot has been rejected, voters everywhere else are on their own. To figure it out for yourself, head to the Voting Rights Lab, which provides a link to each state’s portal for tracking ballots as well as instructions on what to do if your ballot gets rejected.

For instance, I live in Illinois, a state where you’re responsible for tracking your own ballot status. Following the link provided by the Voting Rights Lab, I arrived at my local Board of Elections portal and filled in the information below: 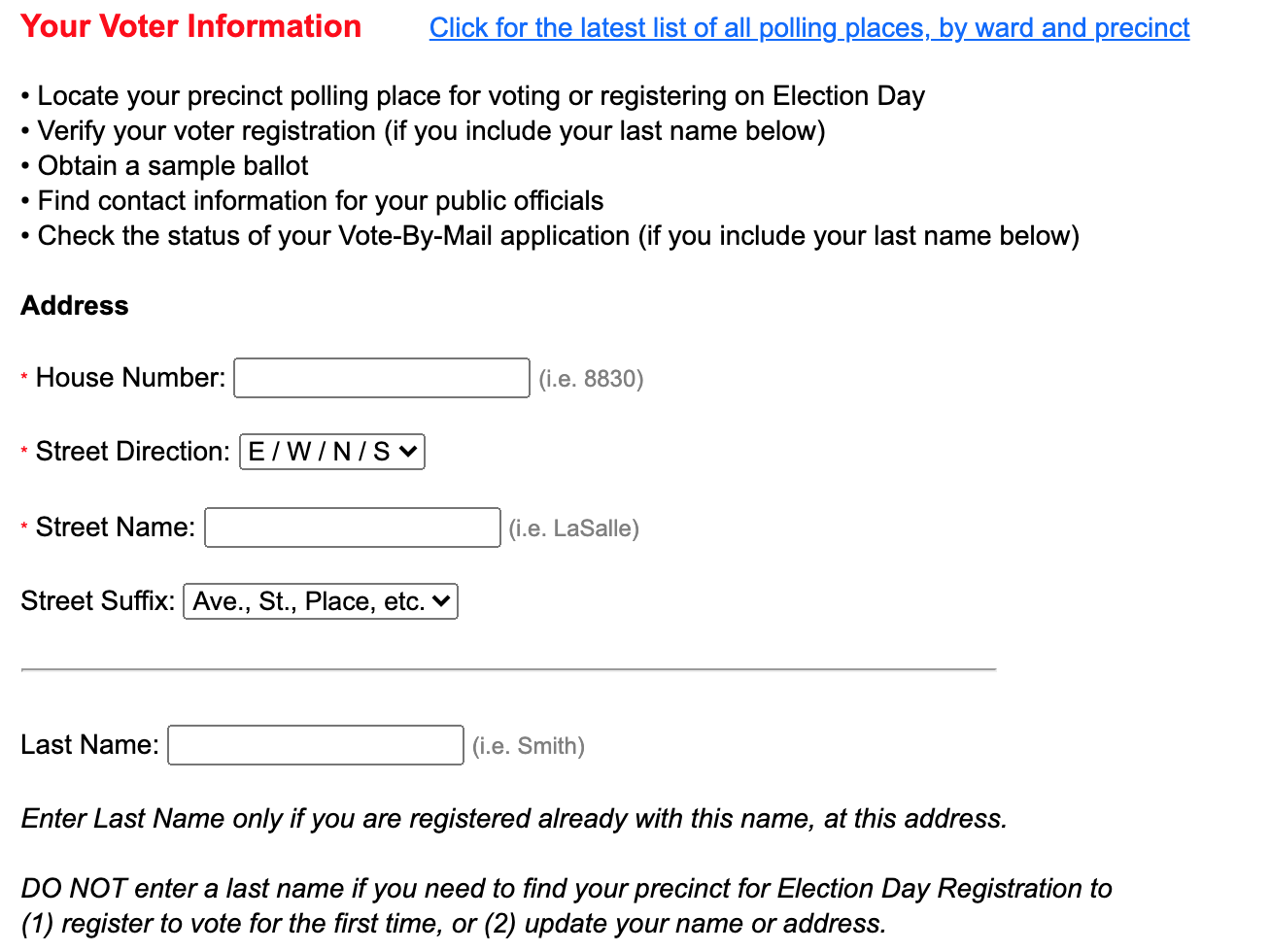 After that, I was reassured that my ballot was found in the box I placed it in and had been accepted. 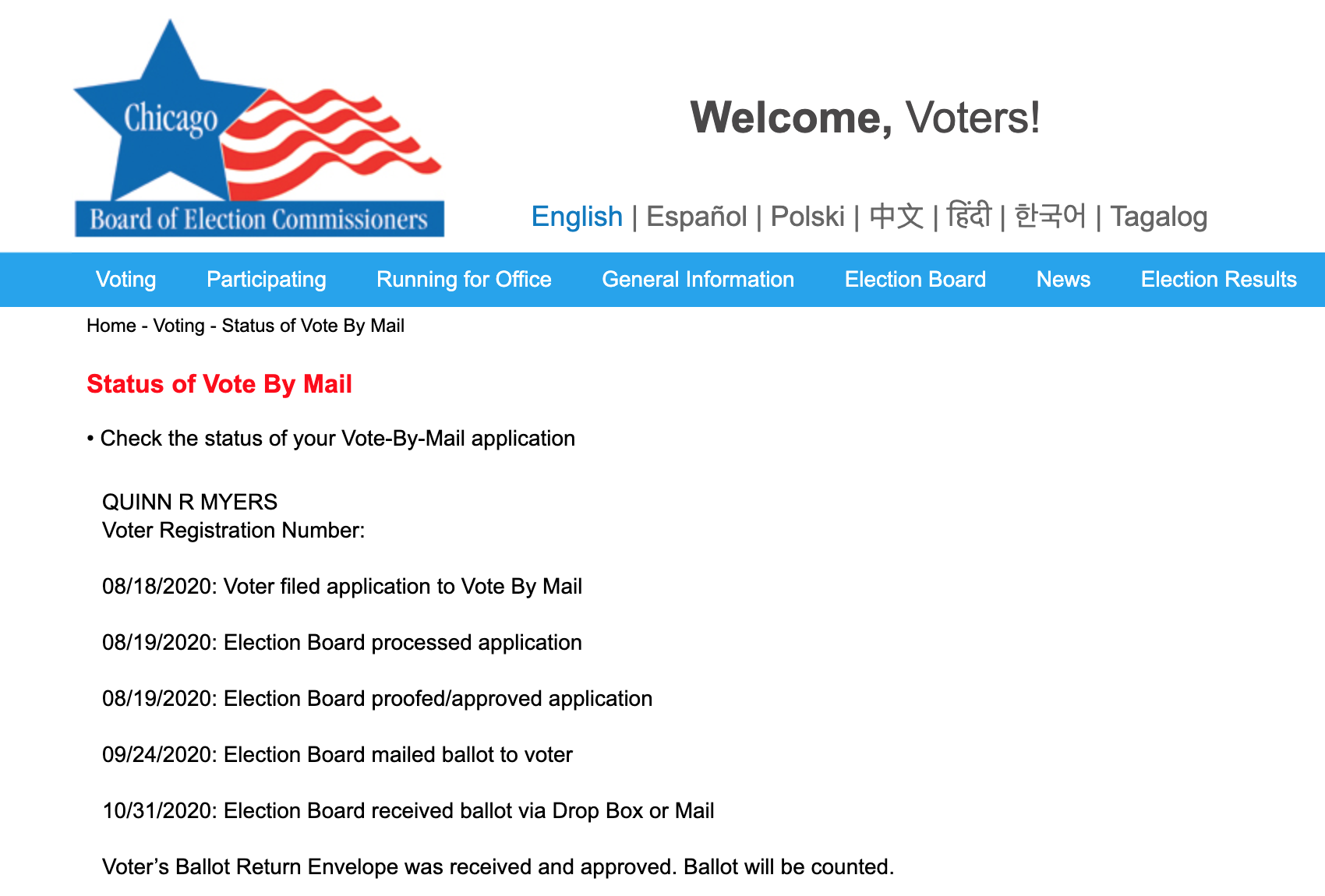 I can go to bed tonight knowing my vote will count, and lie awake worrying about 999 other things that could go wrong instead.