What’s the Proper Way to Spell the Sound of a Fart?

All I’m looking for is a little consistency. Every time I see a character fart in a comic book or comic strip, it’s always something different. Sometimes, the sound effect is “TOOT” or “POOT” or something like that, and sometimes it’s more like “FRAAAP” or “BRAAAP.” Then there’s completely unpronounceable things like “THPPTPHTPHPHHPH.”

In other words, it’s complete fucking chaos and I can’t take it any longer. One of these spellings just has to be right, but which one is it!?

First of all, there’s a really compelling argument to be made for simply the word “FART!” as the proper fart sound effect. Why? Well, not only have many comics simply used “FART!” as a sound effect, but the word is also, probably, an onomatopoeia (though, given the fact that the word is about 700 or 800 years old, it’s hard to trace its exact origin). 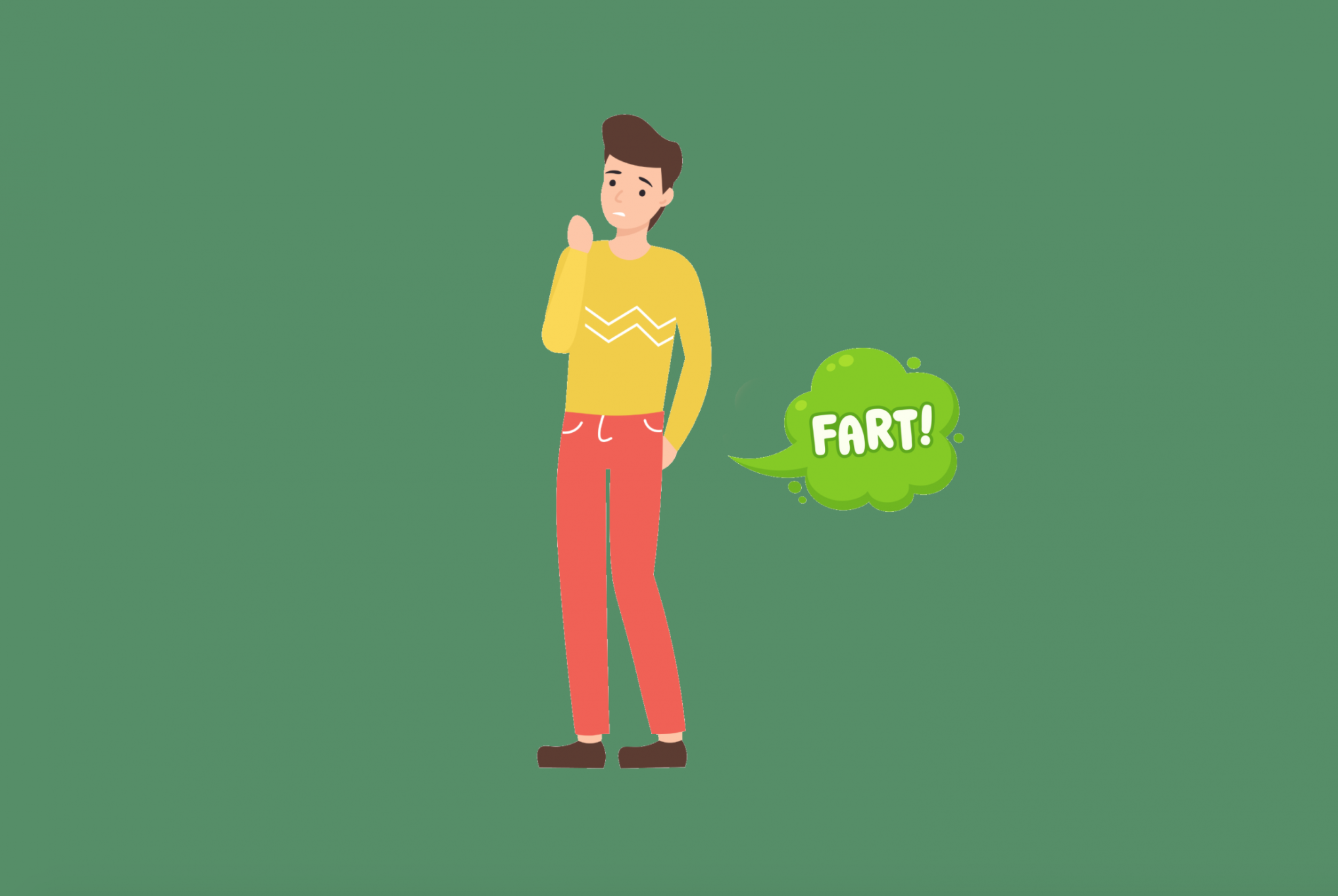 Using “FART!” is nice because it leaves no room for ambiguity, but, if you take this into more serious consideration, there’s just no way it’s enough. After all, if “FART!” sounded perfectly like a fart there would be no other spellings of the sound whatsoever. There would never be a need for “BRAAAP” or “PBBBT” because everyone would just use “FART!” So, because so many other fart sound effect options exist, it must mean that “FART!” is an insufficient means by which to describe a fart.

Then there’s “TOOT,” which is a word that I have particular disdain for. See, the word “fart” was banned in my house when I was a kid, and I was only permitted to say the word “toot” in its place. While I understood why the vulgarities I’d hear during my secret, late-night viewings of South Park were off-limits, the banning of “fart” hardly seemed justified. This isn’t entirely personal, though; I also find “TOOT” — as well as “POOT” — to be an unsatisfying sound. It’s too innocent, too cute. “Toot” is something that a model train might do as it crosses over an adorable plastic bridge, but it hardly captures the proper rip from a rather feisty bit of flatulence. 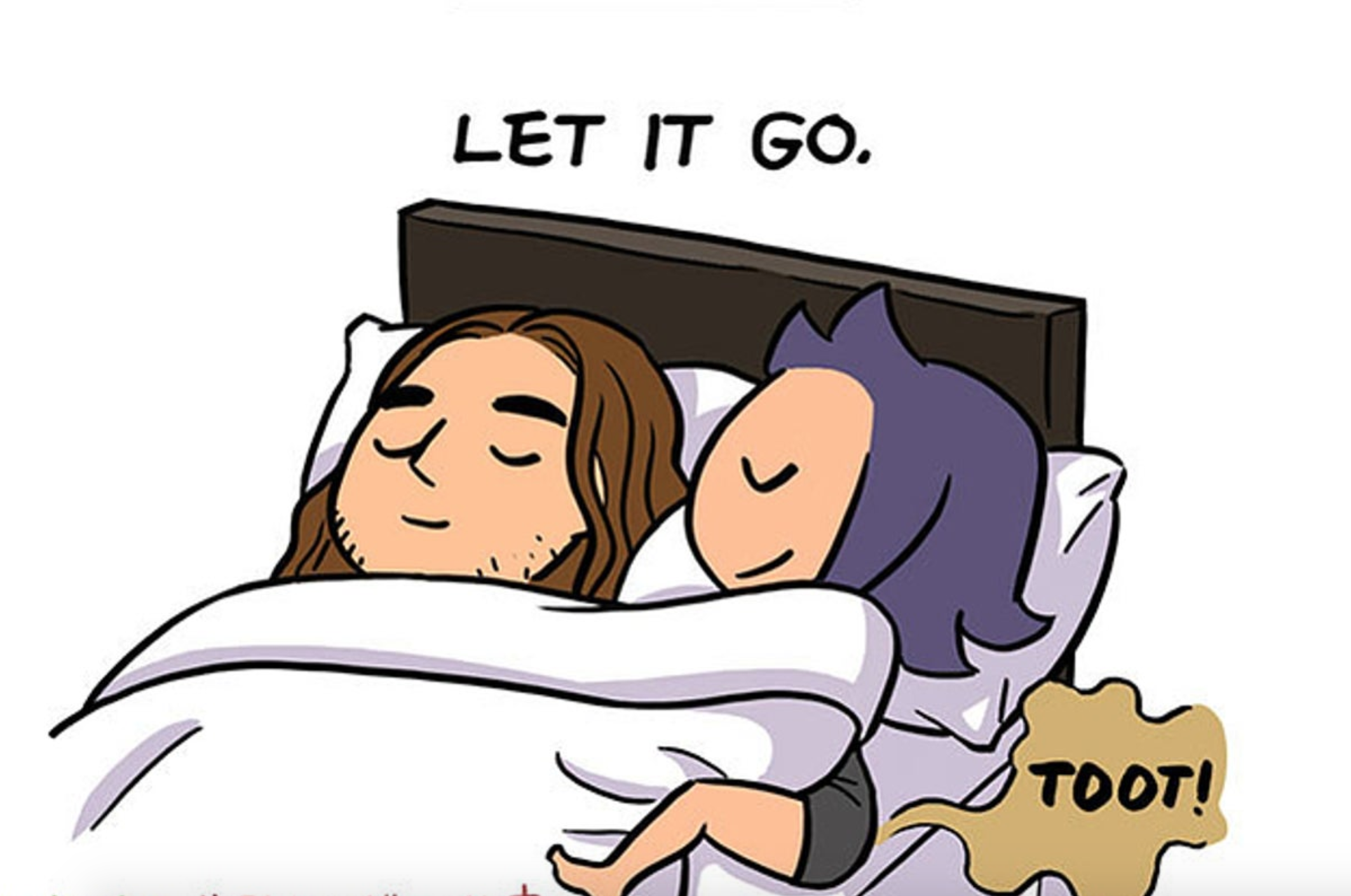 Then there are things like “BRAAAP” and “FRAAAP” and the like. These are better than “TOOT” as they seem loud, sometimes violent and also unexpected. To me, these sound effects more closely capture the untamed spirit of a fart, yet there’s one problem: I don’t hear any of those sounds in an actual fart. I mean, maybe the “P” sound is present in a fart, but “FRAAA” and “BRAAA” certainly aren’t there. “BRAAA” is what a moron calls his bros, it’s not what my asshole says after I’ve enjoyed a hearty order from Taco Bell. And “FRAAA” sounds like the beginning of my Starbucks order as I’m trying to yell “Frappuccino” at the drive-thru speaker, but it’s not a sound that any of my other bodily holes can make. 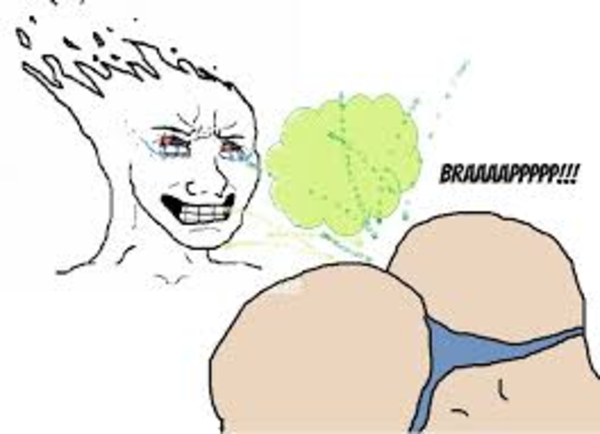 Then there’s a whole mess of ones without vowels, like “PFFT,” “PBBBBT,” “THPPTPHTPHPHHPH” and “BRRRT.” These, to me, are a good deal more credible because you cannot pronounce many of them, which is also true of a fart. Yes, there are a variety of ways to imitate a fart sound with your mouth, but you can’t really speak a fart. Ergo, this probably means that the sound of a fart cannot be represented with letters at all, or, if it can, it should be something unpronounceable. The only problem here is that there is a great deal of diversity in the no-vowel options, so they can’t all be correct, right?

Unable to solve this mystery on my own, I wanted to reach out to someone who has to make these kinds of calls for a living, so I contacted children’s book author Artie Bennett, who has written books like The Butt Book and Belches, Burps and Farts—Oh My!. But as Bennett explains to me, “There’s really no right way or wrong way to describe a fart because there’s a whole world of farts out there — explosive ones, silent-but-deadly ones, ones that flutter like a sail. There’s such a variety of farts out there that it would probably be improper to try to pin it down to just one spelling.”

As soon as these words left Bennett’s mouth, it suddenly all made sense and I realized that the answer was in front of me all along. The reason why there are so many ways to spell a fart sound is because there are just so many kinds of farts. Or, to defer to Bennett, who put it much more eloquently than I ever could: “When it comes to farts, everyone has their own special way of spelling it and maybe it’s best that way, because all farts are unique and to try to come up with just one spelling, it’d be like trying to lasso lightning. If we were to try to fix that spelling to only one thing, we would deprive a fart of all of its glory, all of its variety and all of its nuance.”