Checking Out Butts Is a Beautiful Experience That Unites Us All

At this point, most civilized people would agree, in principle, that objectifying others — whether friends, coworkers or strangers on the subway — is uncool. At the same time, we can’t avoid an awareness that every friend, coworker and stranger has an ass. From day to day, we hold these competitive, burning truths in mind, hoping to find the just and narrow path between them.

What this tells us, practically speaking, is that you, friend, almost certainly check out asses, and there’s a good chance that multitudes have checked out your ass, too. This conclusion is backed up by a thread on Reddit’s r/askmen where dudes came clean regarding how often their eyes are drawn to a woman’s posterior. A few top answers (and bonus honesty points to the guy who commented, “I mean, I’m in a wheelchair so I’m pretty much at ass level, more or less lmao”):

What really captured my attention, though, were the female redditors who also identified as wanton ass-lookers. “I’m a woman with a boyfriend and I will check out a girl’s ass any chance I get, I have no clue why,” wrote one. “I’m a woman but I am with the commenters here 100 percent,” another replied. And at least one straight guy copped to scoping men’s butts as well, noting that he will sometimes “get super jealous about some better asses than mine.” 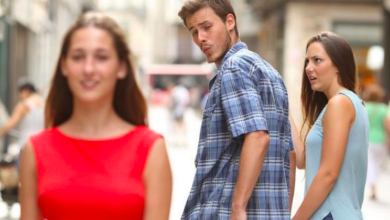 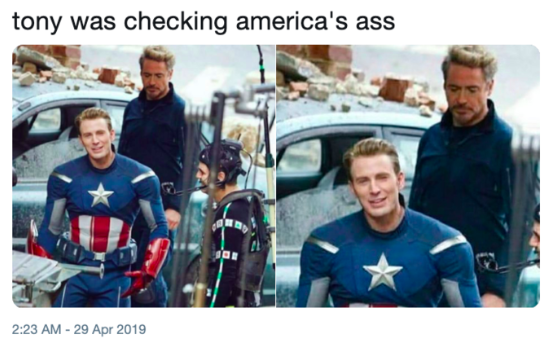 Now, before we get any further into the state of assdom, it’s worth defining our terms and establishing some etiquette. “Checking out” an ass is a highly specialized maneuver — it does not suggest locking your vision on those butt cheeks and letting them guide you forward. An ass-check is deft, glancing and possibly even clinical: You make an approximation of size, shape and bounce, and you get the hell out of there. Staring is rude because it leaves no doubt as to the nature of your interest in a given ass; obviously, you’ve lost yourself in a lustful reverie, and this excess transforms your attention into harassment.

Meanwhile, tons of perfectly decent folks are taxonomizing asses with scholarly grace and subtlety, and not out of sheer horniness but a kind of comparative instinct. This is why so much of the ass-checking that goes on in this world cuts across categories of gender and sexual orientation: Regardless of whether we’re attracted to an individual, we’re curious to know what kind of caboose they’ve got.

Is there a non-erotic, evolutionary advantage to keeping abreast of all that booty? Or are we experiencing a fine derriere the way we might the stately marble rump of Michelangelo’s David? An informal Twitter survey revealed, among a throng of veteran ass-checkers, the common attitude that butts are some of the better things in life, and a very good butt is simply a joy to behold — anatomy as art.

This isn’t to say the practice is without varied preferences and complications, however. Some of us prize a type of ass, like the dumb thicc buns you see on Major League Baseball catchers. Some seek to place themselves in the ass hierarchy (and feel guilty for not doing enough squats at the gym). A few fight the impulse, not liking how it reflects upon them, and others are in the semi-conflicted position of having an excellent ass themselves: You want the freedom to appraise any rear ends in the area, yet yours is likewise on display.

Among these stripes of ass appreciators, I think I most relate with those who wish they had a little extra cushioning down there — a plight often referred to as “Hank Hill ass,” after the King of the Hill character, who suffers from “diminished gluteal syndrome” — and therefore gaze upon plush, rounded bottoms in envy of the comfort they must provide.

But perhaps that is no less an aesthetic enjoyment of idealized form than when we admire the full moon in a starry night sky. Indeed, if exposing one’s ass is “mooning,” it hints that the ass has a line to celestial bodies. It’s a fixture above and apart from the population that tows them around. We may fail to notice them at first, yet they have a way of finding our focus and erupting with beauty. By taking stock of an ass, either great or small, jiggling or stationary, we accomplish what the dead cannot. We live.

Don’t fret, though, if asses rarely ping your radar. I’m sure you have your reasons, or more important stuff to worry about. It’ll probably be controversial, but I’m willing to admit that butts are not the sum total of human achievement. Nevertheless, they’re everywhere and inescapable, which has helped them to earn near-universal respect, despite their fundamental silliness. Or maybe the ridiculous nature of butts is what lets us rationalize our ass-checks as innocent inquiries rather than predatory ones.

Because when you get right down to it, our hindquarters are pretty darn weird. How lovely, then, that we’ve chosen to celebrate their divine symmetry.