This Online Game Is Proof Bimbos Will Always Be Political

Thanks in part to TikTok, bimbo culture is in the midst of a revival. In this moment, young bimbos are attempting to imbue the aesthetic with political meaning, citing it as a form of leftist, anti-capitalist praxis capable of smashing the patriarchy with pink lipgloss. While Rolling Stone, Mashable and Refinery29 have dissected the movement as a fresh twist on bimboism, the merging of political theory and bimbos isn’t exactly new. After all, The Internet Republic of Bimboland was established in 2007.

Bimboland, as it’s called for short, is an online forum and dress-up game. Users create an avatar, dressing it up from a randomized selection of sexy attire and colorful makeup, then select the “state” in which the bimbo resides. The states, which have names like “Agnostica” and “Reasonopia,” each have their own set of political ideologies. Agnostica, for example, embraces economic liberalism and bimbo unionism. It’s pro-gun, pro-abortion and anti-death penalty. Here, the average penis size is 11.2 inches. Reasonopia, meanwhile, pushes social conservatism and compulsory boob jobs.

Once in the game, these ideologies have little involvement. Instead, they largely represent an arbitrary division of bimbos, allowing for individual political rankings within each state. The goal is to build up one’s essential bimbo traits — sex appeal, reputation, fitness, vanity and superficiality. Bimbos need sleep and self-indulgence in order to perform the tasks that allow these traits to grow.

Such traits allow for a bimbo’s popularity to grow, giving them rank and status to hold political positions like senator. The real fun of the game, though, is in the forums and debate sections. There, conversation ranges from topics like whether God exists or if men should dress sluttier on Halloween. Some engage in actual political discourse, while others prefer to only express interest in makeup and dick. Both are considered perfectly acceptable within the game. 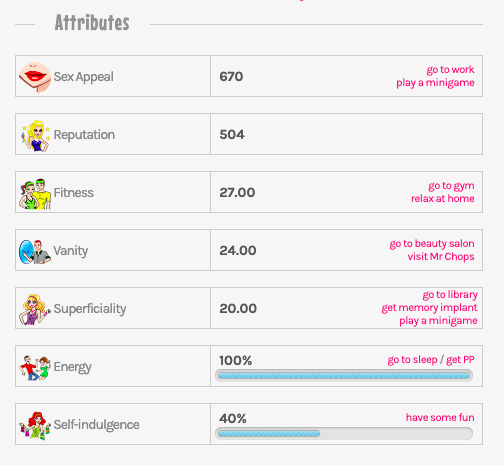 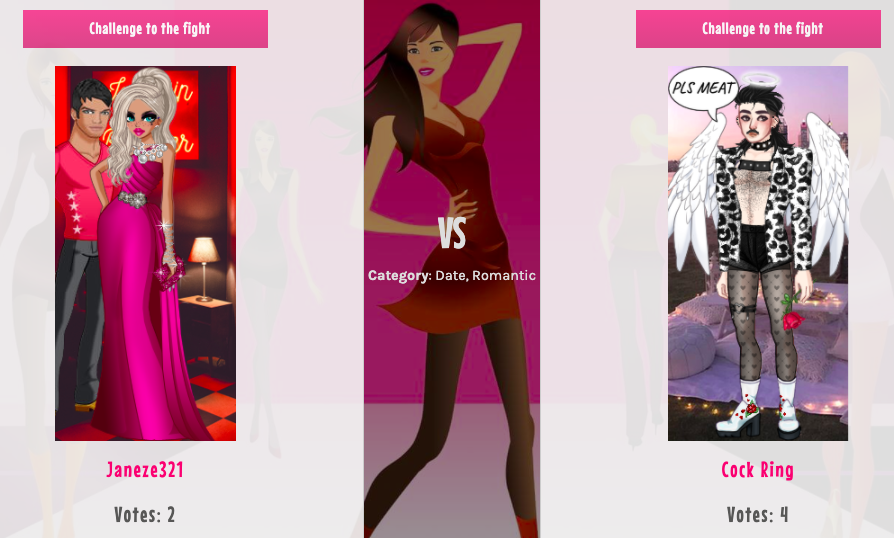 Regardless, looks are important. One earns “Bimbo Dollars” that can be used to purchase new clothes for their bimbo, enhance their boob size or acquire “power powder” from a back alley for extra energy. Contests are held where users vote among top competitors for who has the best bimbo.

Bimboland is at once incredibly airheaded and philosophically nuanced, just as the “new” bimbo movement brands itself to be. Both here and on TikTok, the two qualities cohabitate just fine. Having existed for over 13 years now, though, Bimboland proves this intellectual undercurrent has been a part of the superficiality of bimboism all along.