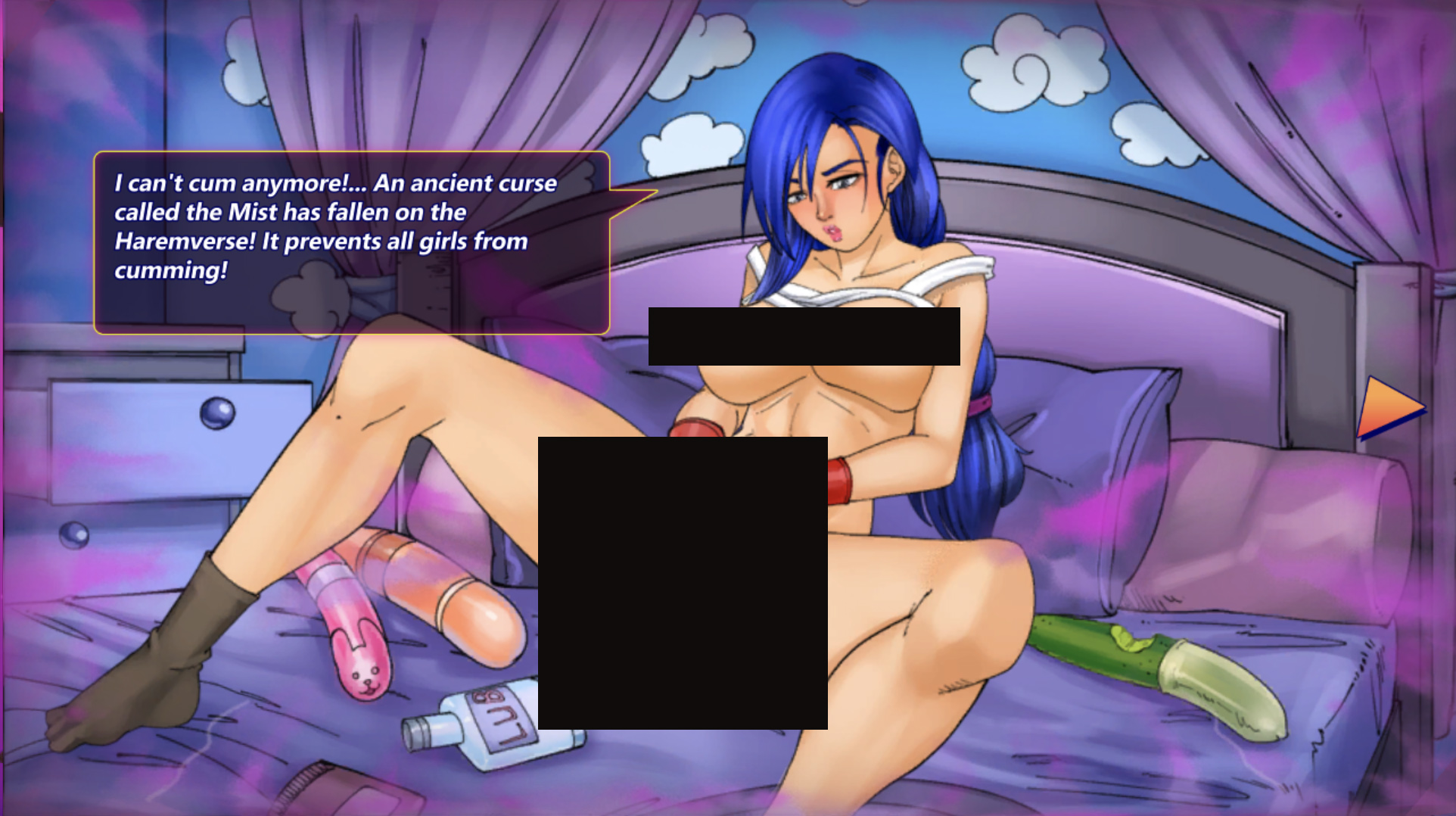 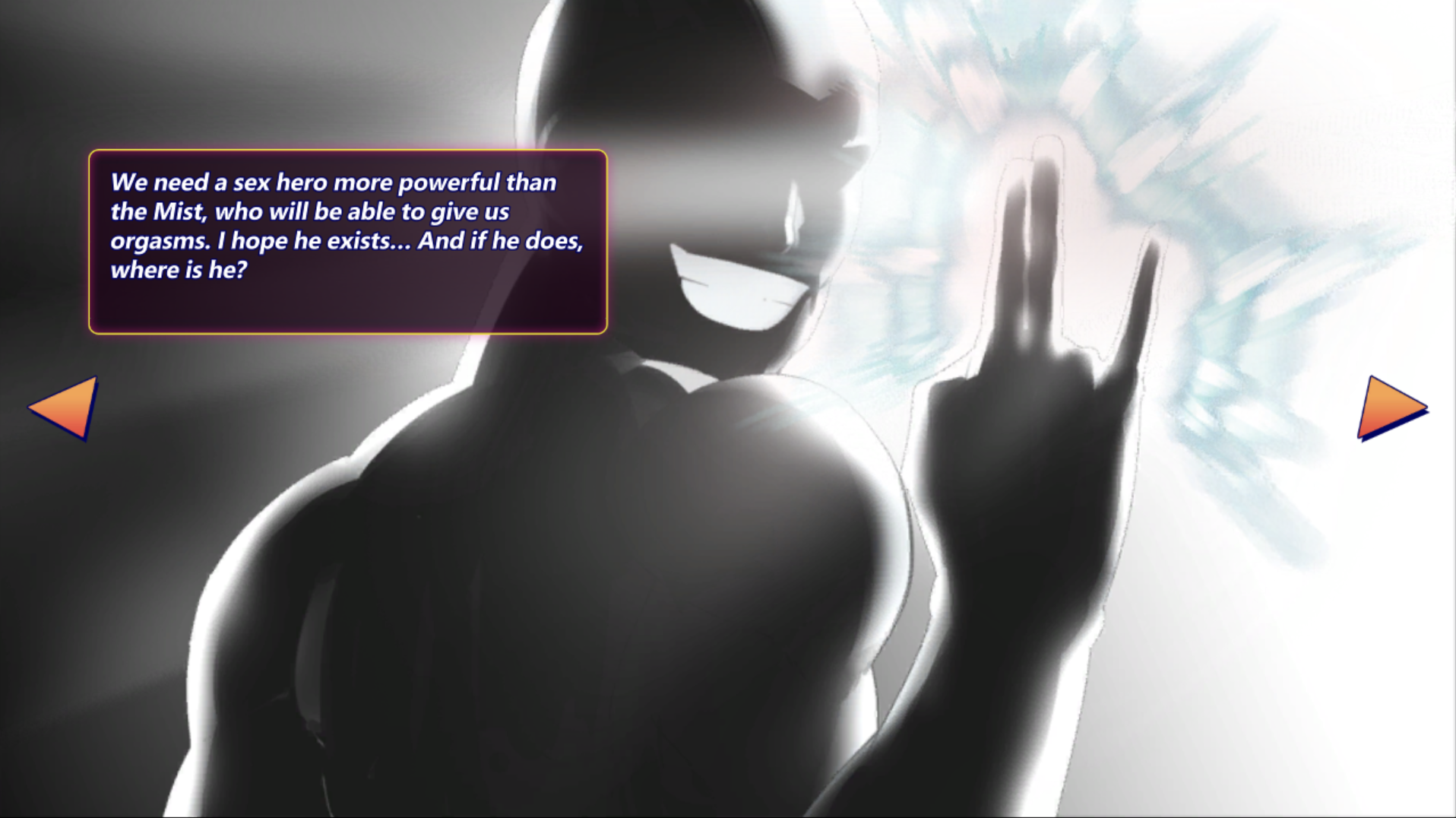 The game is simple from there on: Click on the assortment of animated women as they appear on the screen, removing their clothes, satisfying their sexual desires and saving the Haremverse in the process.

What’s the thought process behind making an adult video game like this?
Celen: The obvious answer, like many things in the world of pornography, is money. Sex sells, and it sells in any format you can roll it into. If you want to be cynical about it, you could say a lot of these games were created as a way to cash in on smut aimed directly at the gamer demographic.

Magrat: Eroticism and nudity have always had a place in video games — not to help the gameplay, but to make it more arousing and visually pleasing. The reason we decided to create adult games is very prosaic: We wanted to play something fun and sexy. We’re all manga fans, and we all love playing games. But we couldn’t find the games we wanted to play, so we created them.

Do these games actually make money, though?
Celen: The bigger ones are free-to-play and make money off of their gacha systems. That’s just a Japanese term for what are called in-game purchases in the world of non-pornographic games. A game with a good gacha system is winnable even without shelling out a cent, and they won’t ask for your credit card up front. This is standard across the world of video games, and I don’t consider it too scammy. Those scammy, spammy ones, however, make it through deception and trickery, obviously. 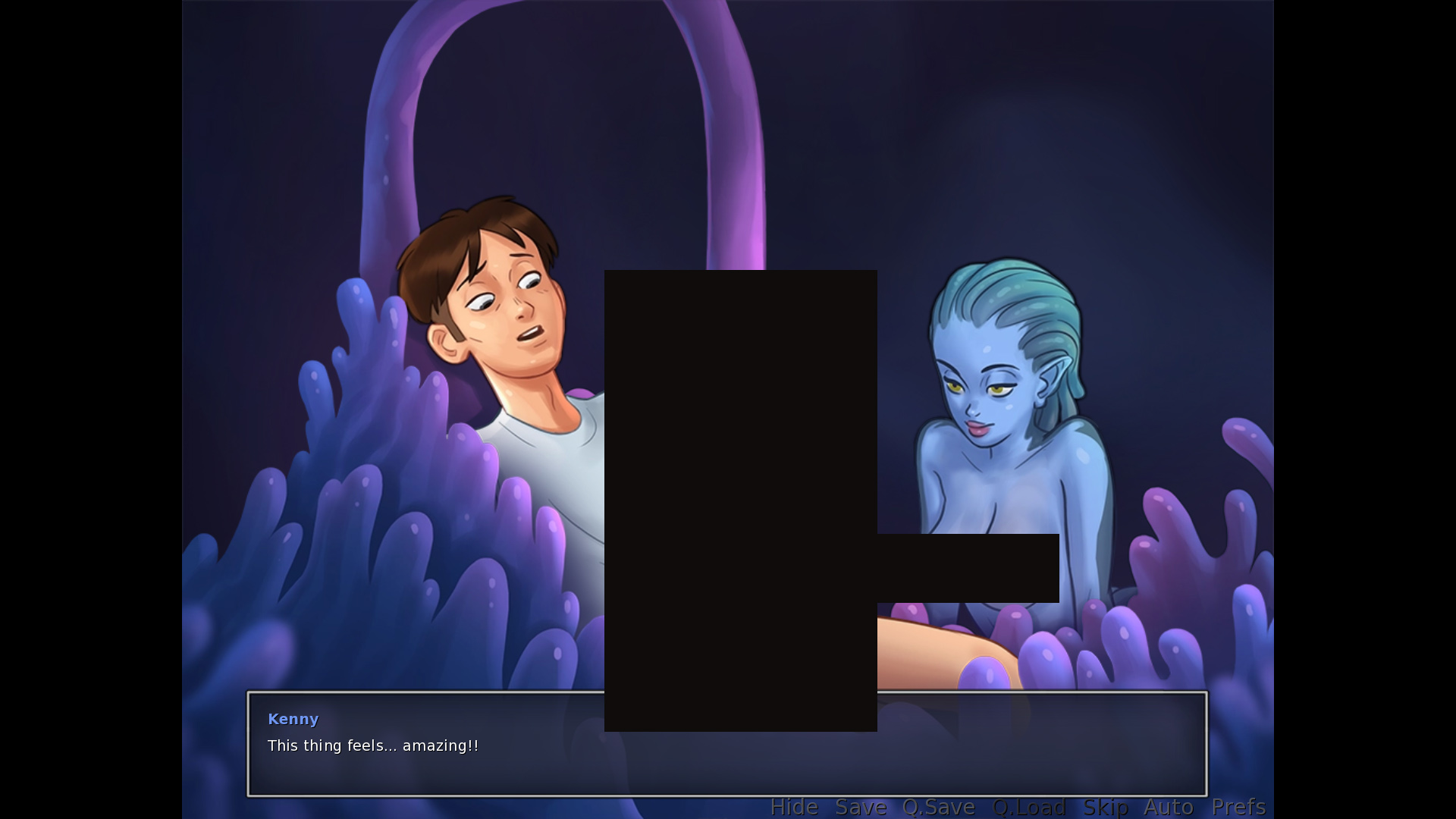 Some of the more popular ones, like Summertime Saga, are making a killing on Patreon, which tells you a lot about the quality of the games. When’s the last time you donated to Sony because you loved a PS4 game? 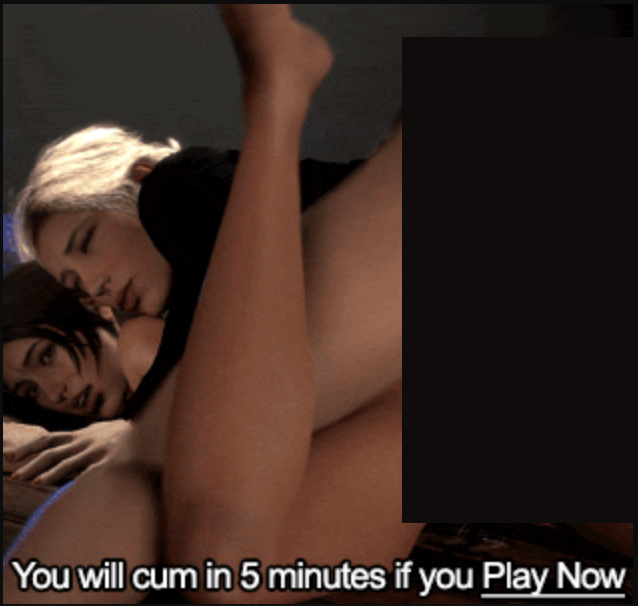 Celen: I know the ones you’re talking about: You’ll see a sidebar advertisement with an animated loop of anime schoolgirl intercourse, along with a message saying something like, “Bet you won’t last 10 seconds!” There are tons of similar ads on the free tube sites. In general, they’re actual games, not viruses. You still need to be careful about them, though. If they ask for a credit card number for a “free” game, something may not be on the up and up.

You can see the charge is over €120. Being charged €120 or more after a few days while pretending the service is free is shady.

Like gamblers, gamers tend to appreciate the pornographic rewards these games have to offer: Kill some monsters, watch a sex scene; rescue the princess, get her to clean your, um, sword. The game designers need to balance the gameplay just right to make it worth the effort, and they know just how particular gamers can be.

How do developers seamlessly combine sex and gaming?
Magrat: Just like with good sex, it takes at least two… teams. We have our talented and inspired art team to provide plenty of sexy content and a gifted team of game designers to balance it. And just like with sex, communication is very important, not only between the two teams but with the players, too. We often ask our players what works for them, what doesn’t, what they want more of and so on.

Celen: It depends on what kind of mood I’m in. There are sexualized versions of any genre of video games. You can find pornographic puzzle games, intercourse-themed RPGs, dating and hook-up simulators and even first-person shooters, where it ain’t bullets you’re firing. Some games have a social element, letting you interact with other real humans, while other simple games can be played in a background tab while you’re working on spreadsheets or emailing the boss.

As far as dating and sex simulators that get right down to the good stuff, I’d recommend Booty Calls to newbies of the genre. The general object is to seduce women, but I can’t really get into what happens next unless I get really NSFW. 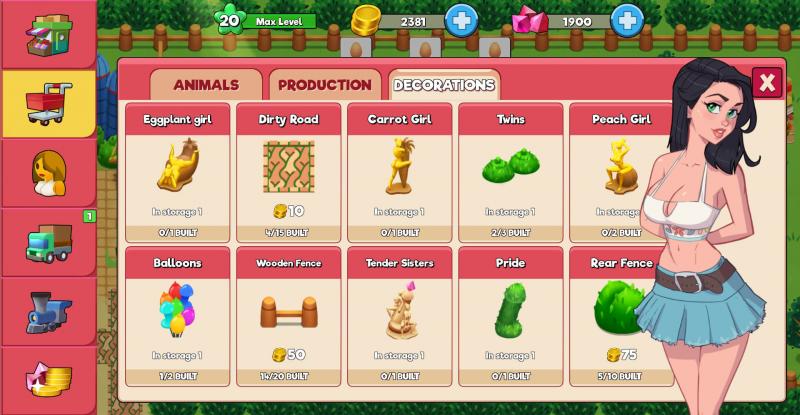 Like I said, it really depends on my mood, like it does with non-sexual, non-porn video games. Luckily, my clicker finger and forearm stamina are both ridiculous, but that just comes with the territory.