The Phenomenon of the Dog Avatar

The #dogavi trend is just the beginning. Why are there so many racist pets out there?

It’s a simple phenomenon, but once you see it, it’s impossible to ignore. A large social media account posts something vaguely race-related, like, say, a CNN report on Colin Kaepernick. Scroll down through the replies and you’ll find thinly veiled or just blatantly racist statements. Note the profile photo (the avatar) on that trash opinion. What is it? 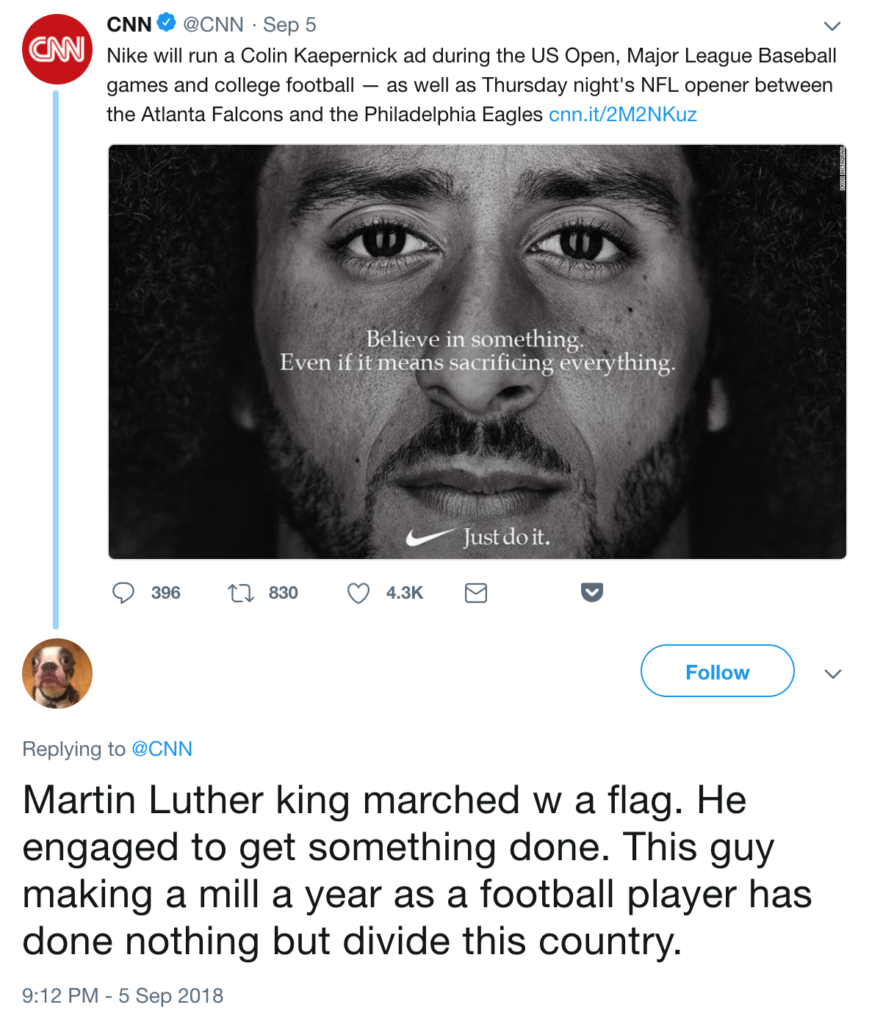 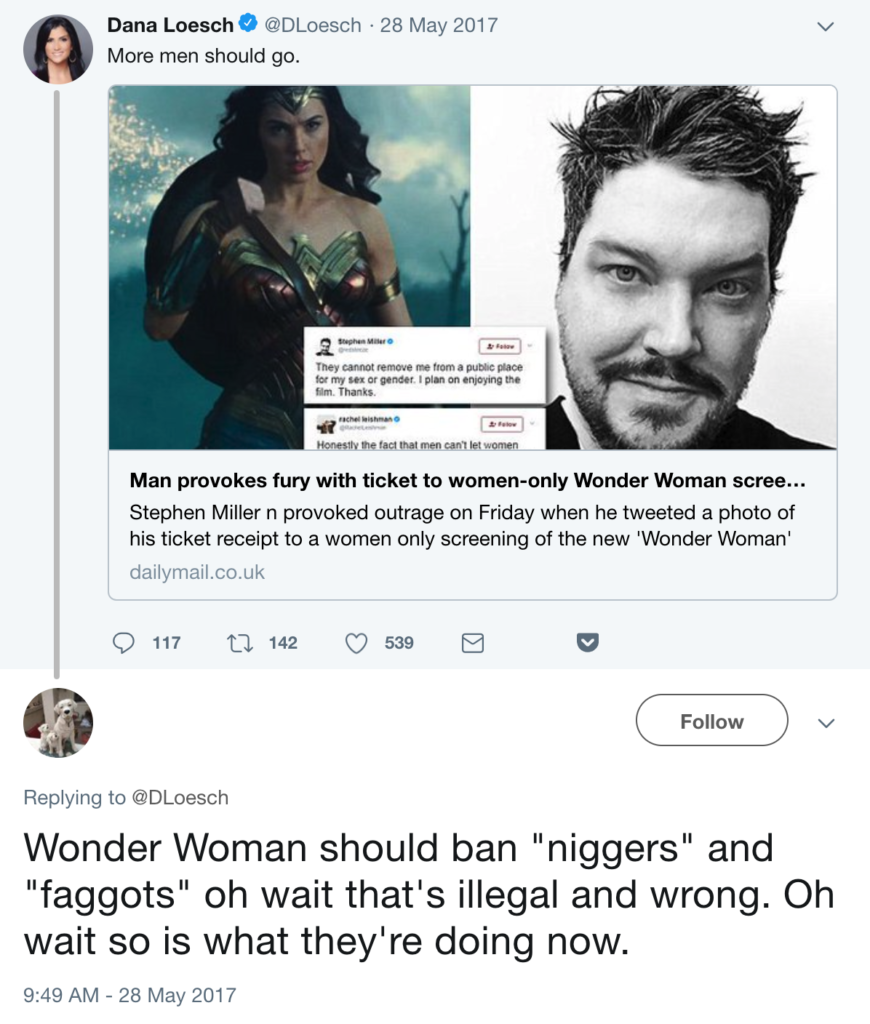 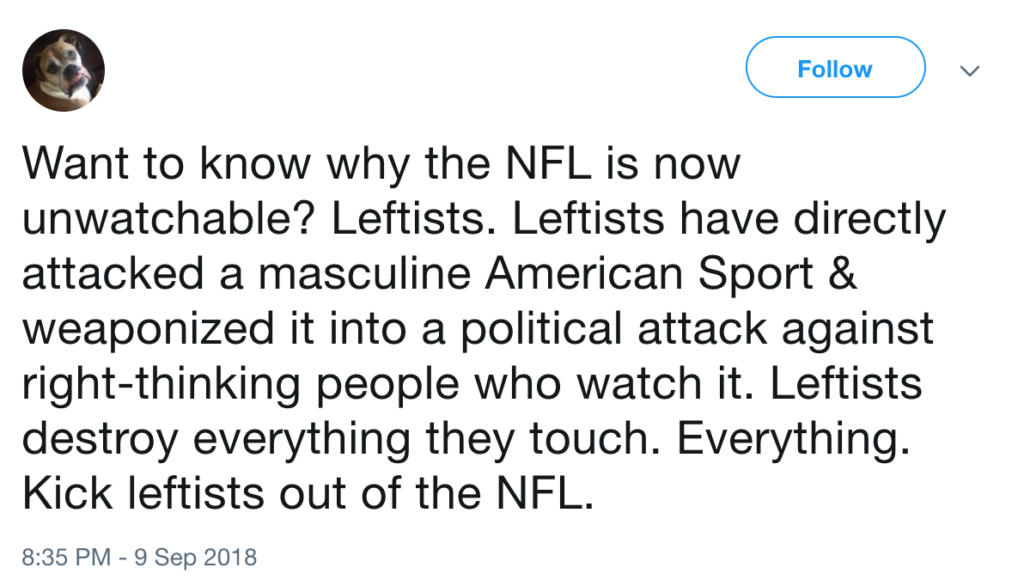 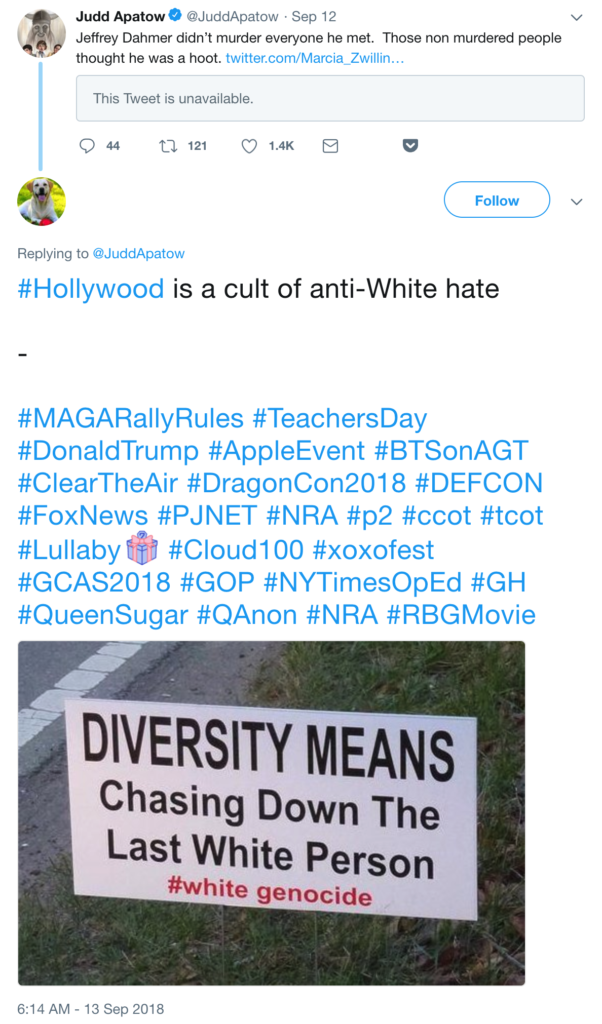 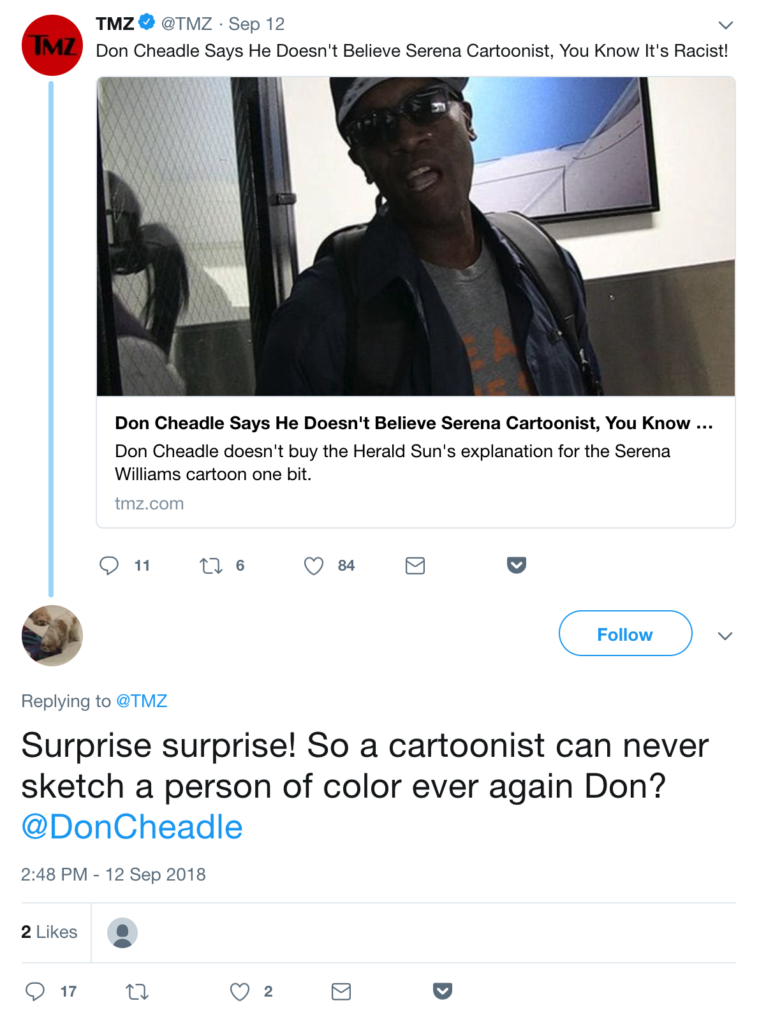 The #dogavi was first popularized by ESPN’s Bomani Jones in 2013. Since then, the journalist has kept up his reputation as the phenomenon’s documentarian. When he sees a shit opinion coming from a racist pet, he quote-tweets it with #dogavi. Easy. Effective. (Jones didn’t respond to my interview requests.)

To be sure, there are good #dogavi accounts, like Luppe B. Luppen, better known as @nycsouthpaw, a lawyer and political reporter for Yahoo!. There’s also Racism WatchDog, which spots instances of racism and calls it out with dog sounds. (The account is also controversial in its own right, but that’s another story.)

But most #dogavi accounts are trolls. Calling them out isn’t about politics—it’s fighting back against the widespread practice of masking bad-faith arguments and harassment with online anonymity. Also, it’s not just dogs in the mix. The racist-pet phenomenon is so widespread there’s another popular account devoted to rounding up all the people who send bigoted tweets behind the cowardly mask of a kitten or fox.

Jared Holt at Right Wing Watch calls the #dogavi (and its kitten and fox brethren) a “small hum in the larger soundtrack of hate online.” He’s noticed it not just on Twitter but on forums like Gab, an alt-right Twitter alternative known for its lax rules around hate speech and for housing known harassers, where dog photos are often used on “accounts that express racist sentiment.”

Then there’s another, even more niche phenomenon, something that seems related: the Dog Right.

“There was a trend of #DogRight accounts in 2017, when the alt-right was fracturing after Charlottesville,” Holt explains. “The stated mission was to create propaganda using ‘doggos,’ ‘puppers’ and other dog memes that had become popular online at the time and pair it with propaganda for their cause. From what I can tell, that was a relatively small offshoot of the movement that fell apart in the months after its launch.”

Savvy Twitter users have known for years that if you see an egg profile photo (the default avatar, before you choose your own), you’re about to read some bullshit. The #dogavi is a more devious use of Twitter: It adds the veneer of legitimacy to an abusive account. It lets trolls be anonymous while not appearing to be anonymous. “When people log on to spew hate, they often do so under monikers that mask their identity,” Holt says. “The #dogavi accounts fit in to that pattern of obscurity.”

The same for classical imagery from ancient Greece and Rome, which represents the belief in the superiority of Western civilization, as described in an in-depth article from Miami University’s Denise McCoskey. She calls Greek and Roman art and culture “a shorthand for claims of white supremacy.”

What can you do about #dogavi trolls in your mentions? First and foremost, you can respond to #dogavi trolls by calling them out for the avatar, as Bomani Jones does. His name-and-shame tactic often leads to the person deleting their post or changing their profile photo, based on my observations.

Alternatively, you can tell these people to stop being a bitch. Maybe then they’ll have the courage to put a face to their shit views.