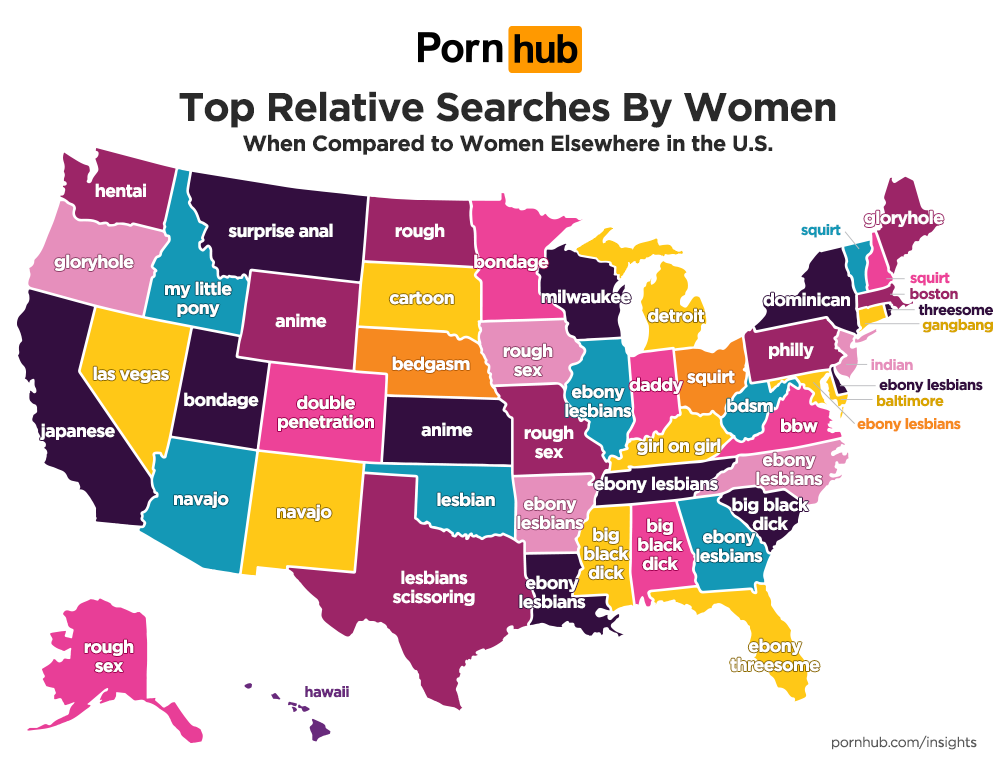 In her particular case, Kalemba’s attackers weren’t charged with rape, but “contributions toward the delinquency of a minor,” a misdemeanor, punishable by only a maximum of a year in county jail, a fine that could reach $2,500 and up to five years’ probation. They ultimately received a suspended sentence. “They didn’t serve a single day in jail of the 30 suspended days, and they were fined $400 each,” she says.

Many girls like Isaacs’ friend and Kalemba will attempt suicide, and the ones who survive lose years of their lives to the never-ending terror of their trauma being repeated over and over again in the digital world. All the while, they have to wage their own search-and-destroy missions. “I know one woman who would stay up all night. She eventually married, and her husband would have to carry her up to bed because she wouldn’t stop trying to find her videos,” Isaacs tells me. “It becomes an obsession with victims where they’re so desperate to get this off the internet — and sometimes you can’t search your name.”

That’s what happened to Amanda, a 30-year-old banker in Portland. “My ex filmed me without my knowledge or permission,” she tells me. “He told me about it. I went through his phone and it did seem like he deleted it, but I have no way of knowing if there’s another copy.”