The ‘Don’t Tread on Me’ Flag May Not Be Racist, but It Sure Is Dumb

When it comes to the meaning of American symbols, a couple centuries make all the difference

Because the political geniuses who see oversensitive “snowflakes” as the greatest threat to America always need something to freak out about themselves, they recently worked themselves into a tizzy over a Yahoo! U.K. article. Normally, the procedure for dealing with a Yahoo! U.K. article is to never find out it exists — honestly, who knew the Brits had their own Yahoo! — but this one concerned a flag, and there’s nothing the right wing loves more, except maybe protecting white celebrities from public opinion. Anyway, the post initially bore the headline “Chris Pratt Criticised for ‘White Supremacist’ T-Shirt.”

Hunter Harris, the Vulture writer who took note of Pratt’s shirt, didn’t refer to its imagery as “white supremacist.” It’s not clear who, if anyone, was advancing that claim. What you see there on Pratt’s chest is a mashup of the American flag and the Gadsden flag — the one with a coiled rattlesnake and “DON’T TREAD ON ME” text, typically printed on a bright yellow background. The illustration comes to us from the era of the American Revolution, when the native timber rattlesnake often figured as a metaphor of the Thirteen Colonies in their opposition to British rule. (No wonder Yahoo! U.K. doesn’t care for it!) Benjamin Franklin loved this meme, famously publishing an editorial cartoon of a snake cut into pieces to represent the different regions, urging them to “join, or die.” 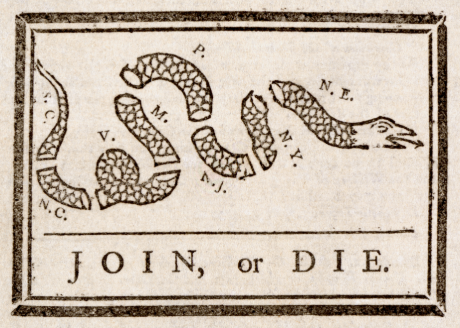 The hysterical right, apparently tired of twisting themselves in pretzels to prove that the openly racist president isn’t spewing racist bullshit at any given moment, gladly took up an easier fight, yelling that the Gadsden design has nothing to do with white supremacy. (They also declared their affection for Chris Pratt, a millionaire who evidently stays relatable by purchasing his clothes from a gas station.) Again, it was hard to find anyone voicing the alternative, but the single misleading, inflammatory headline was enough to whip the flag-worshippers into PATRIOT MODE.

And you know something? If you ignore their flimsy pretext for yet another bogus outrage, they sort of have a point: The Gadsden snake doesn’t offer much resonance on the wavelength of racial politics — that is, apart from being a product of a time and place where slavery was the norm. It certainly isn’t carrying the toxic message, of, say, the Confederate stars and bars.

But that’s where things get more complex than a pro-Trump grifter is willing to admit. Meaning is a messy, mutable thing, and the reactionaries in this country have a habit of turning innocuous forms into coded messages for plausible deniability when they’re called out as such. Take the case of the “okay” hand sign: 4chan trolls were so successful in promoting the false idea that it was a new hate symbol for “white power” that actual white supremacists began using it sincerely, knowing they could always defend it as a well-known, harmless gesture. And so, in the 21st century, with the American Revolutionary War long since won, the Gadsden flag is more indicative of the Tea Party coalition, libertarian angst, a Second Amendment fetish or anti-government ideology. The Las Vegas couple who killed five people in a 2014 shooting spree draped it on the body of a slain police officer — and a swastika flag on another. It so happens, too, that you’re also likely to see the Gadsden borne alongside explicitly white supremacist flags at neo-Confederate protests like the notorious Unite the Right rally in Charlottesville.

And hey, look, the batshit conspiracists of the Qanon movement seem to like it as well: 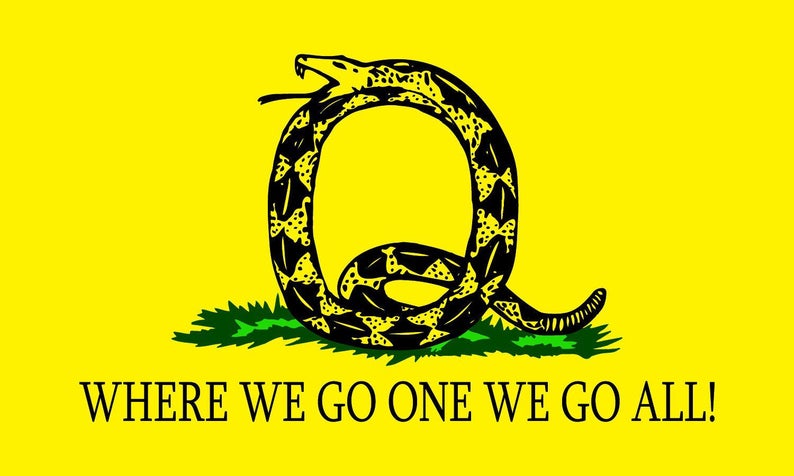 All of which is to say: Chris Pratt doesn’t suck for wearing the Gadsden insignia because it advertises racist beliefs. In fact, it sucks as a fashion statement because it aligns him with a bunch of annoying and occasionally violent white people who labor under the delusion that they are the ones truly oppressed in this day and age.

His status and privilege only underline that absurdity. Who, I would ask, is treading upon Chris Pratt? What injustice is he rebelling against? Dude has it all and chooses to signal his national pride not with the ordinary American flag but a shorthand for armed insurrection. At best, he just doesn’t give a shit what his shirt says, and at worst, he’s dropping the hint that he’s in agreement with an increasingly harmful political element.

But if anything’s a measure of the Gadsden’s true connotation in this moment, it would have to be the parodies. Ever since the flag was flown by people who resented the first black president, it has been modified to ridicule that whiny attitude. How fitting that a nearly 250-year-old meme would spawn countless more when misappropriated, with most either dumbing down the “don’t tread on me” slogan or supplying inferior artwork to suggest a hollow, brain-dead form of supposed resistance. This month saw yet another incarnation courtesy of a man who went viral for throwing a tantrum in a bagel shop, thereby expressing the updated tone of the Gadsden flag: impotent overreaction. 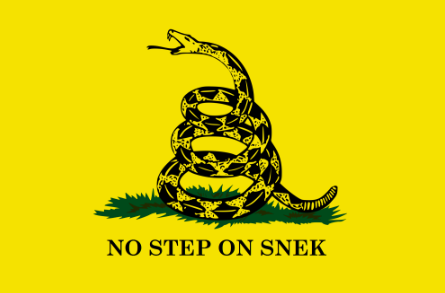 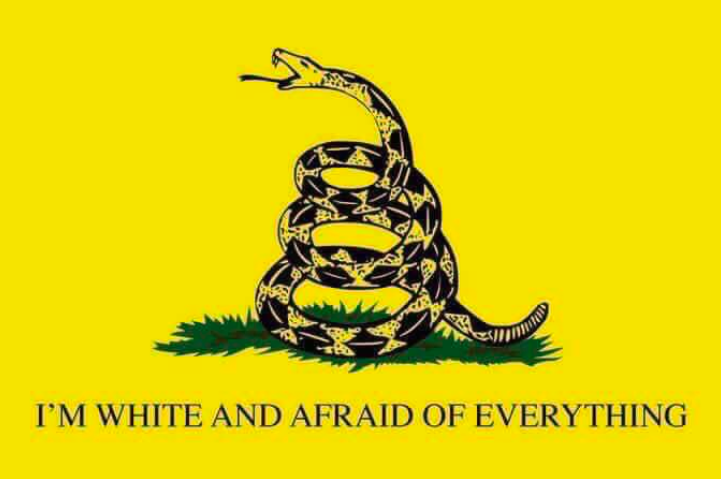 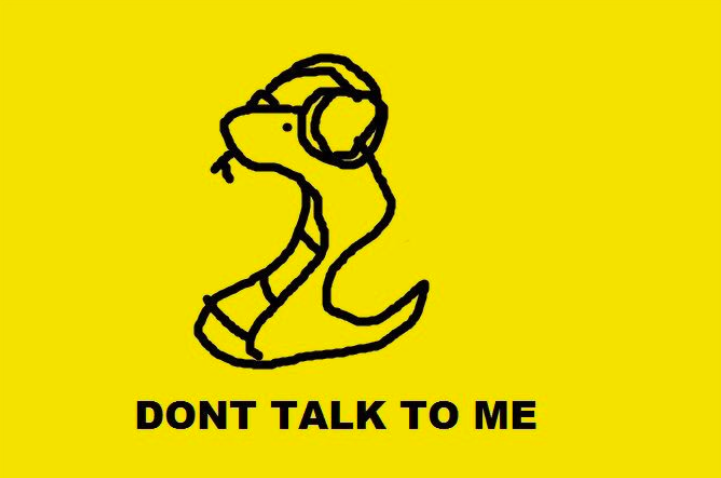 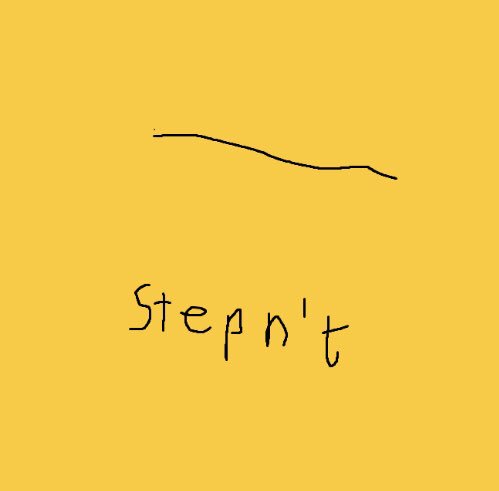 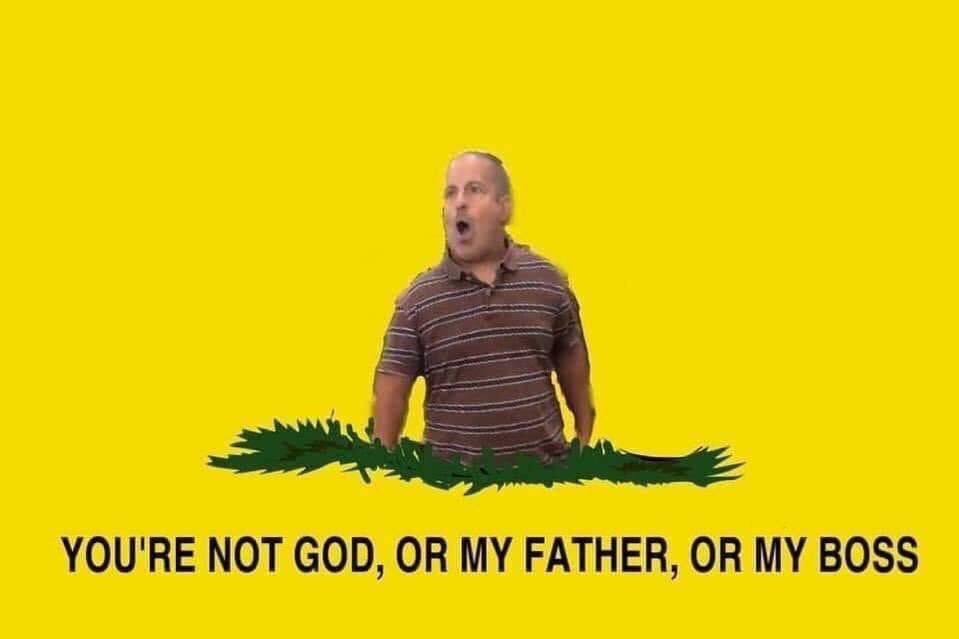 Were the Gadsden crowd really in tune with the spirit of their favorite historical relic, they would oppose the tyranny of the state playing out before their eyes: migrant families separated and held in concentration camps, police killings of people of color, rollbacks of reproductive health care and LGBTQ rights, gerrymandering that subverts democracy and the plunder of the working class by billionaires. The trouble is that pronoun: “don’t tread on me.” The vulnerable groups are them, and you can tread on their kind to your heart’s content; these noble patriots won’t stop you.

The final, miserable irony is how they wrap themselves in a symbol of change to shout down any progress. 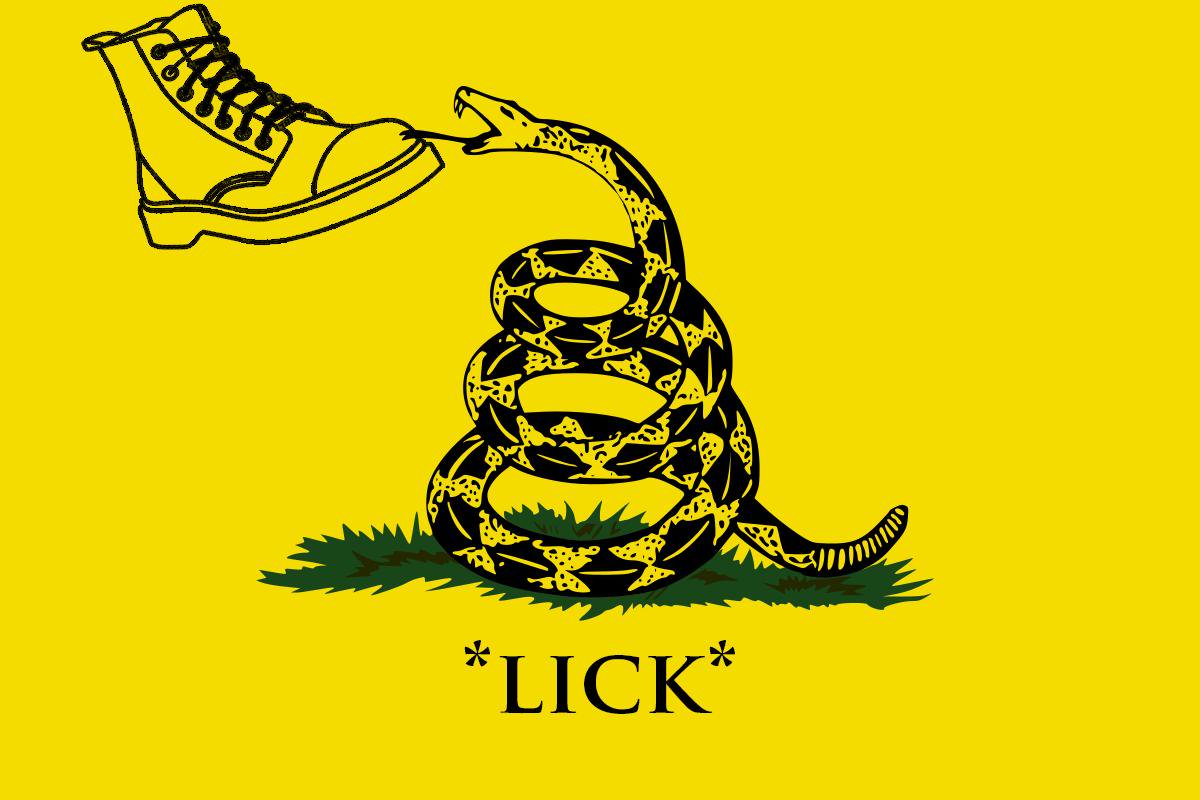