The Adventures of the Low-T.Rex: At Least It Wasn’t Uranus 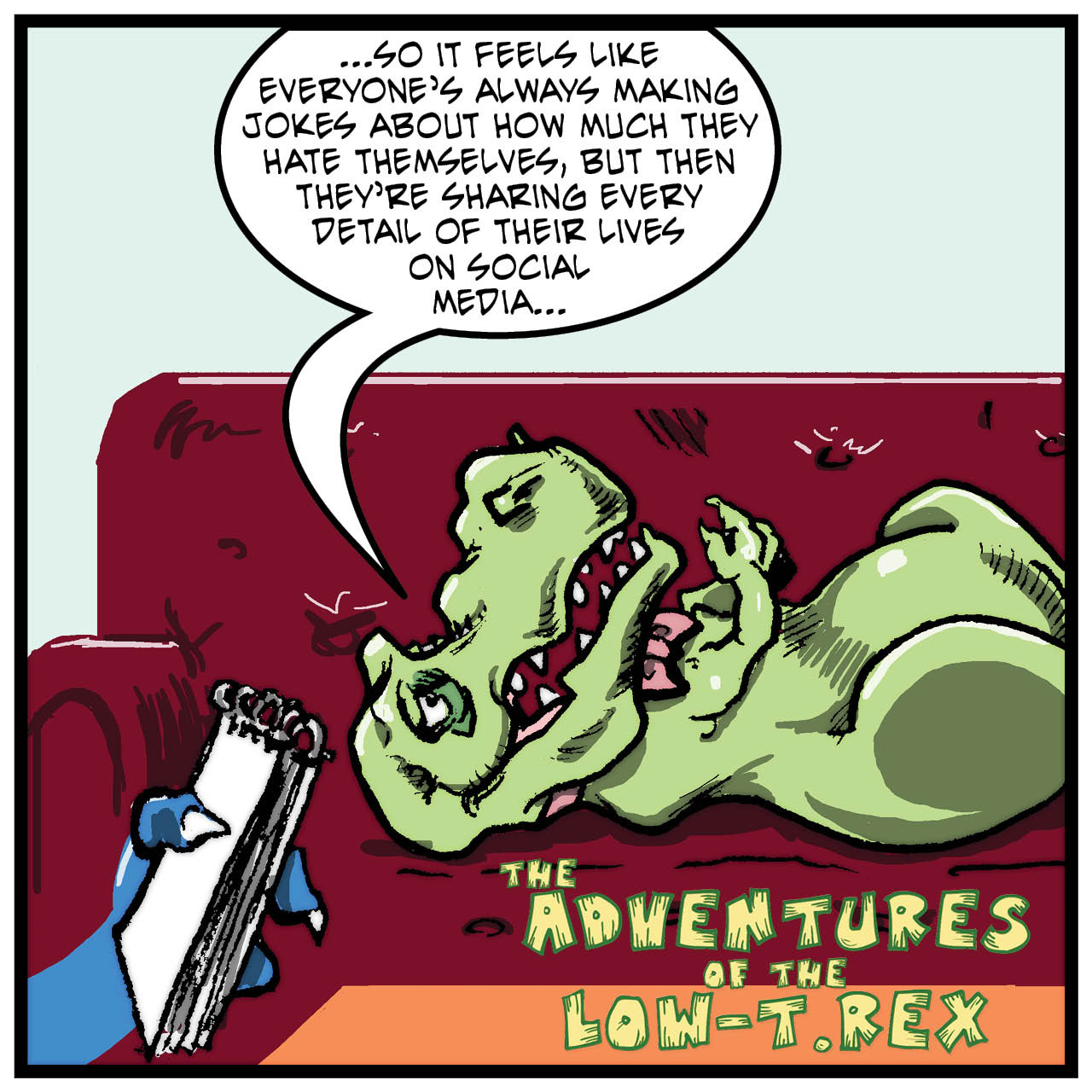 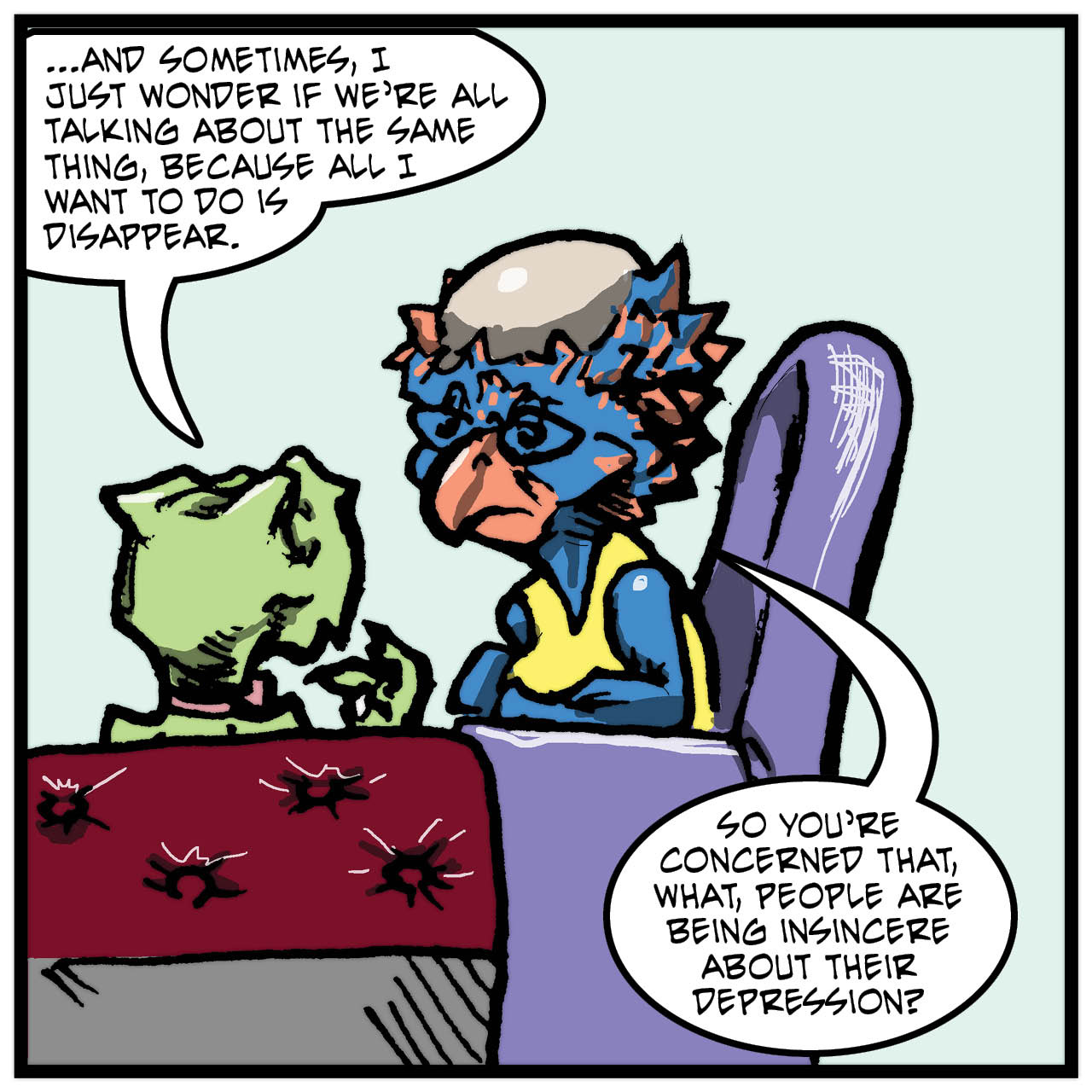 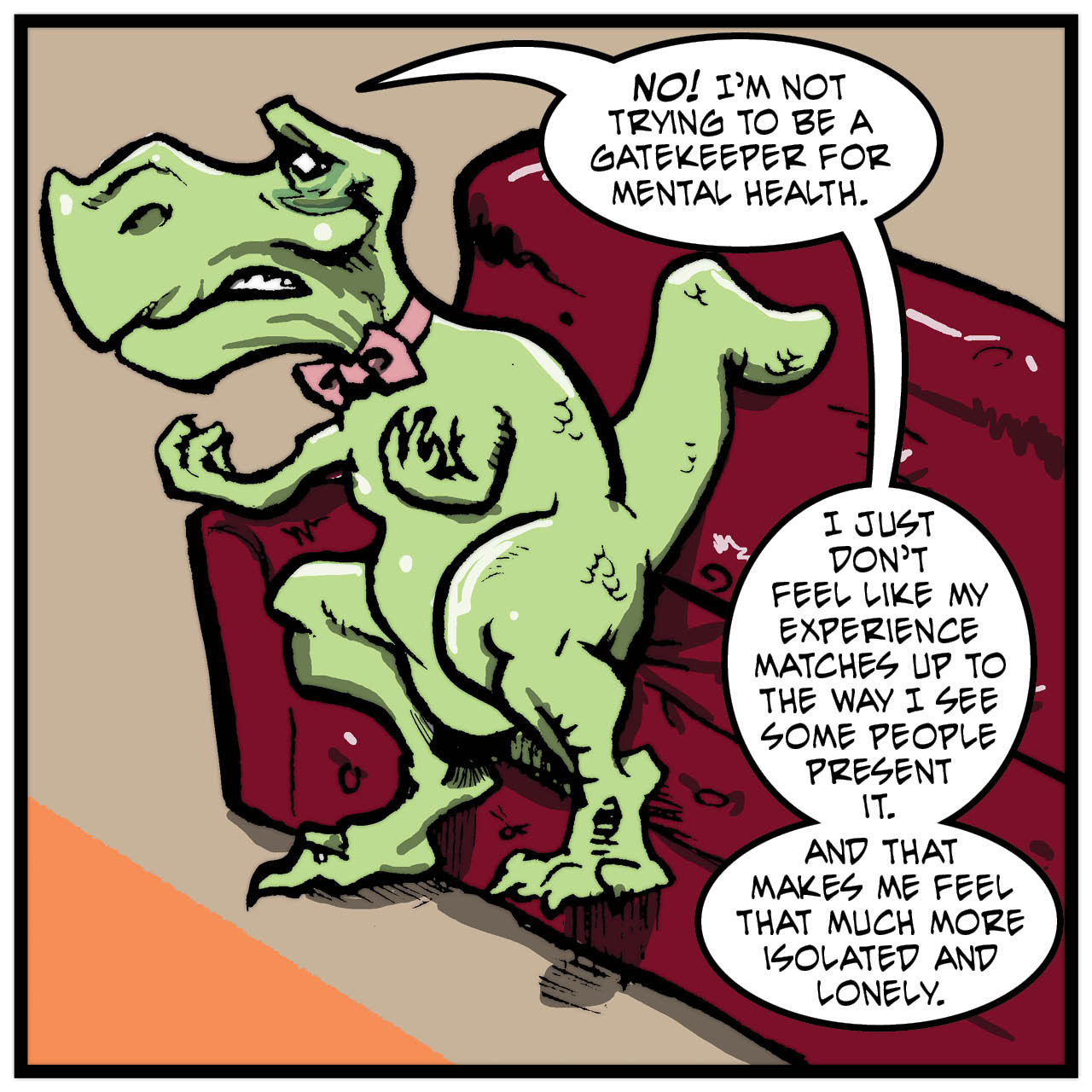 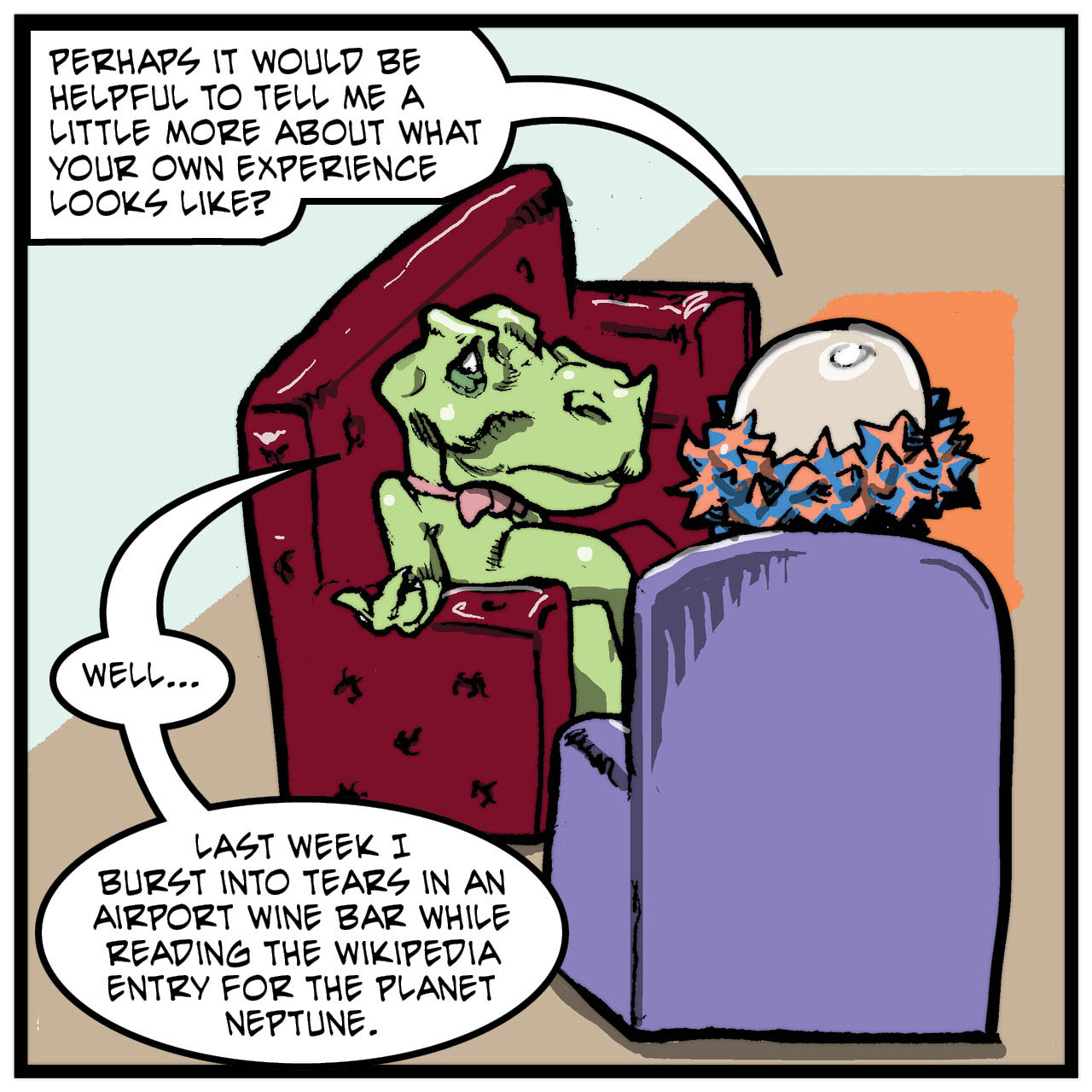 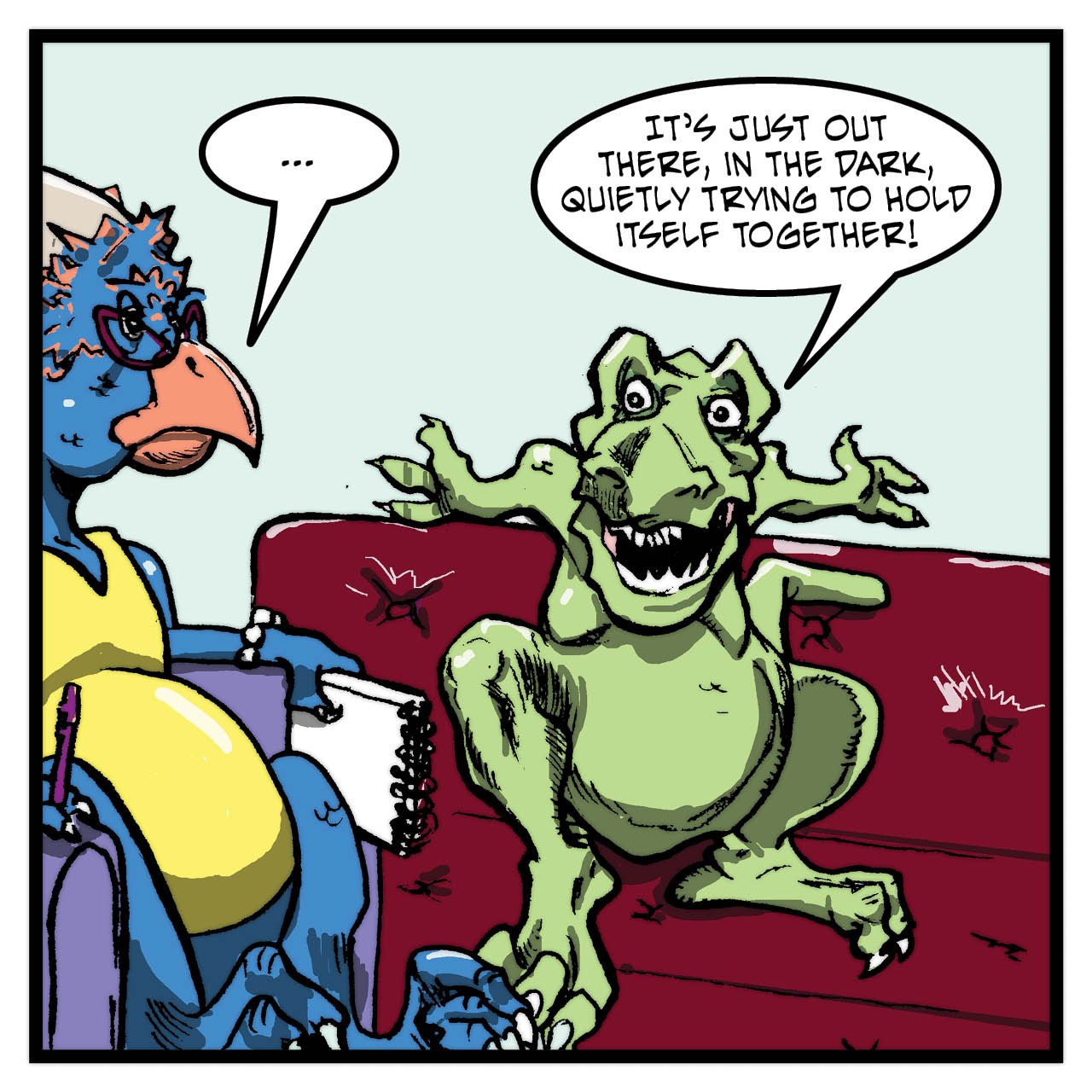 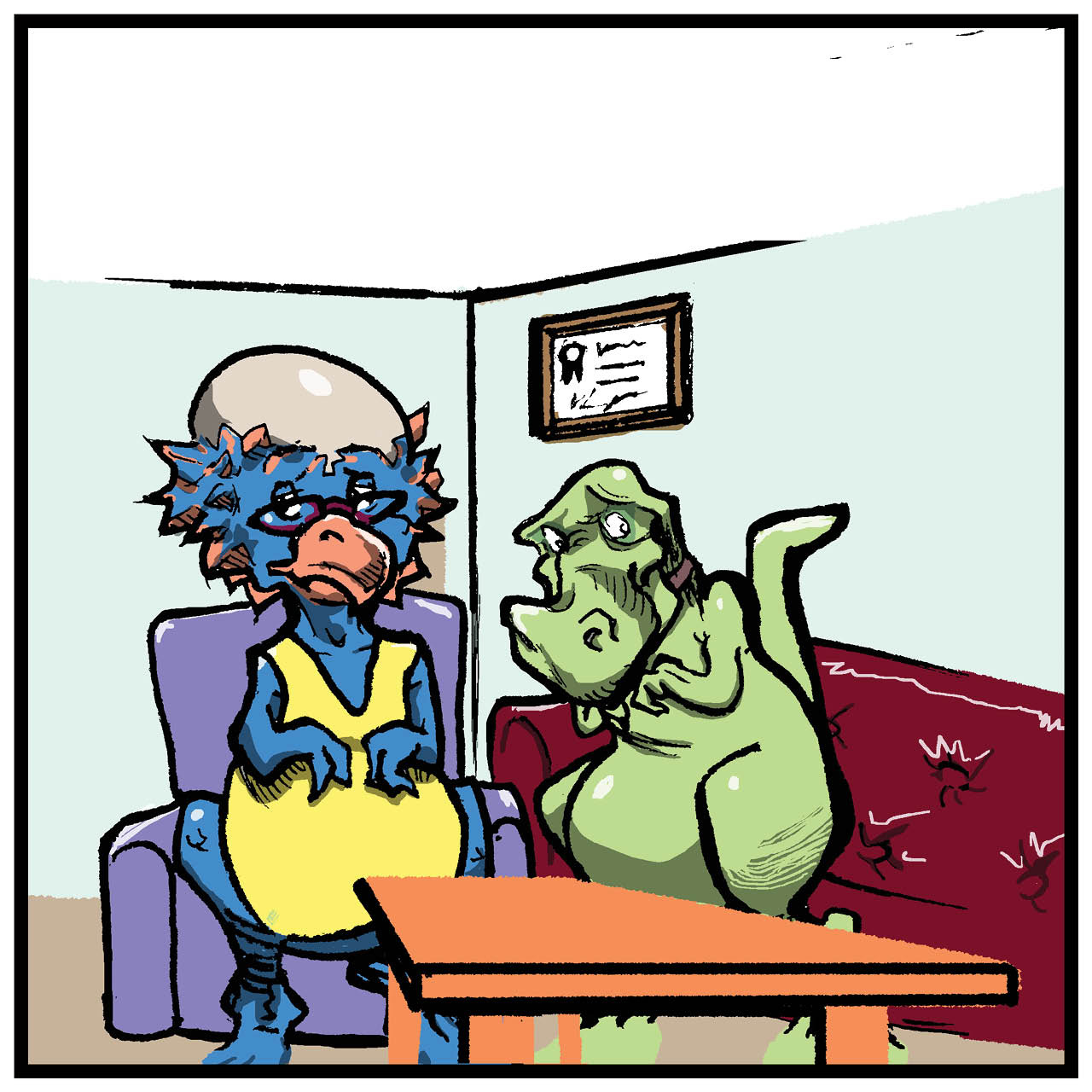 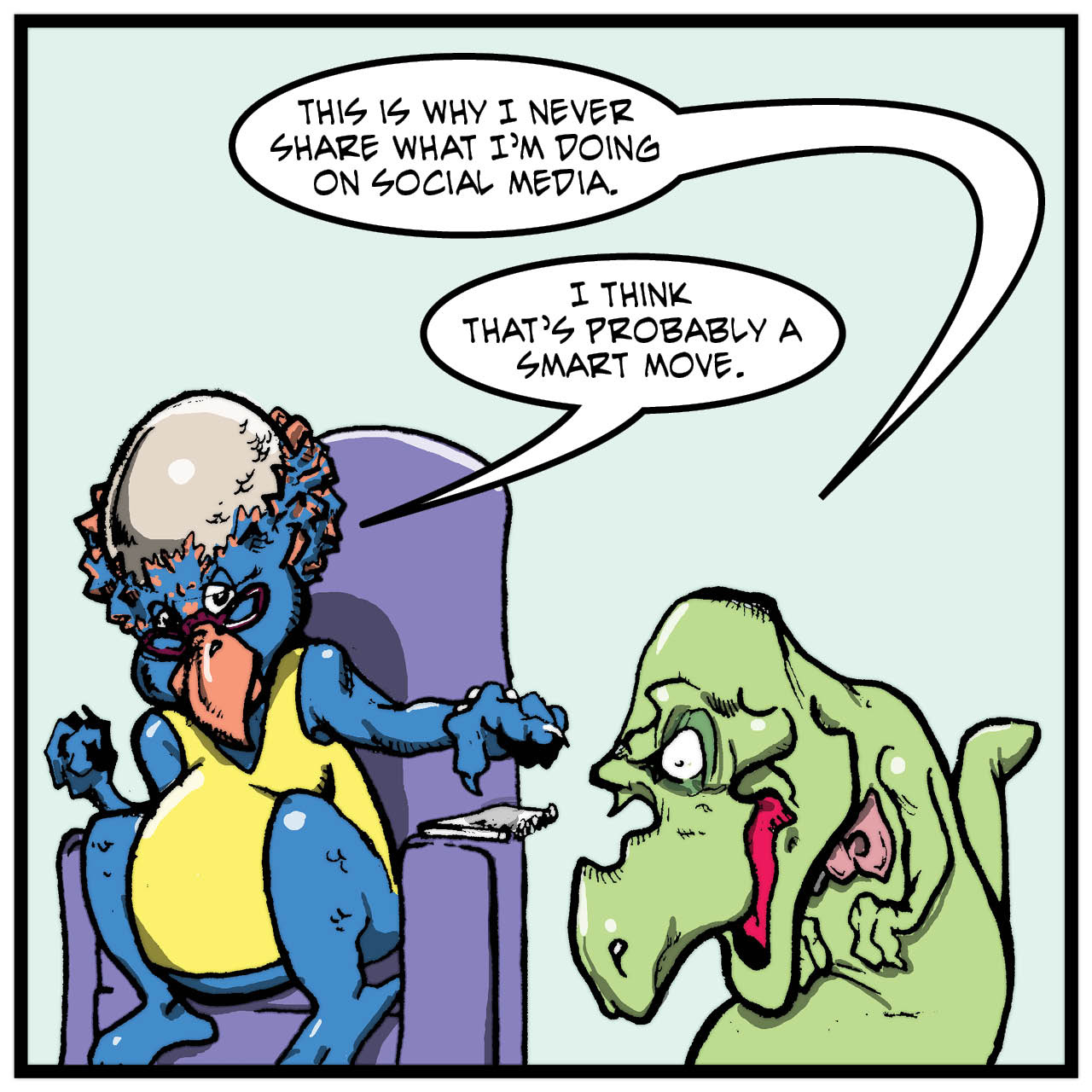