Fellas, is it gay to watch two men go at it? 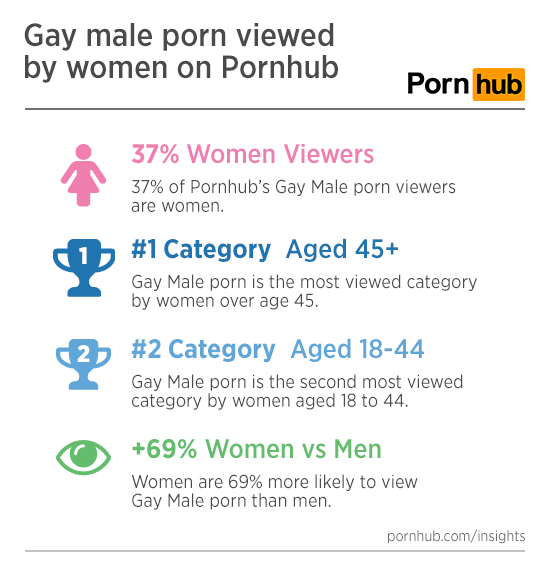 Dave, a 62-year-old Midwesterner, takes it to the next level and uses his secret to make his marital sex hotter. “I find myself watching the same one over and over again. It’s where a man lies down on a bed and another man ‘teabags’ him. I feel like I’m the one on the bottom. The guy on the top moves forward to get his asshole licked. Then he finishes in his mouth. I get really turned on by it. When my wife sits on my face, I just think about the video sometimes,” he says.