What I’ve Kinda, Sorta Learned as the Gatekeeper to Everything That’s Blessed and Cursed — Or ‘Blursed’

The world isn’t black-and-white or good-and-evil — its beauty or horror lies in the eye of the beholder. The moderators of Reddit’s Blursed Images know this all too well

Perhaps it’s a sign of the times that Reddit’s r/BlessedImages — a place for images that are “blessed” — is currently “under construction and getting therapy,” while its counterpart, r/CursedImages continues to thrive.

However, a growing number of people don’t see the world in such black-and-white, good-and-evil, blessed-and-cursed terms. In particular, the moderators over at r/BlursedImages are finding considerable fertile ground in the grey area (though the subreddit is less than a year old, it boasts more than a million subscribers). Honestly, it’s all in the name: Blursed Images, or images that are equal parts blessed and cursed and the beauty (or horror) of which lie in the eye of the beholder.

And for them, their biggest lesson in striking the perfect balance of blessedness and cursedness is that the world is a much better place when viewed through blursed-colored glasses.

Blessed, cursed, it’s all subjective. Blessed images are generally things that bring some sort of joy or happiness, it’s a thing that’s nice or comforting. A mother’s love, people helping people, all images that are familiar and warm no matter who the viewer is. Cursed is the opposite. It’s strange and out-of-the-ordinary, it doesn’t fit into people’s preconceived notions going into the image.

I clearly remember the first time I was moderating on the subreddit. I’d constantly remove posts, but nearly every post I removed would be reapproved right after my removal, because I’d always missed the cursed or blessed part. It reminded me that you really got to look closely at things, because there’s always something hidden that’s making things blursed.

By far my greatest reaction was to a blursed graphics card. I remember seeing this post, and laughing for 20 minutes straight. It was just the perfect image in my mind!

One of our top posts of all-time is a drawing of Goofy, and someone’s imitation of that drawing. Goofy himself? A very blessed image. Who doesn’t feel happy looking at Goofy? But the replica? It’s not particularly creepy or gross, but it’s “off” just enough to be cursed while still matching the original. The “it” factor is definitely having a perfect mix of both blessed and cursed.

As Blursed Gatekeepers, we aim for 50 percent blessed, 50 percent cursed, but the most successful blursed images are a bit heavier on one side or the other — there’s just enough blessed or cursed happening to taint expectations.

The line between blessed and cursed, however, can be tough, and largely up to moderator discretion. If we get it wrong, users will step in and comment if something is “too cursed” and we’re becoming too much like r/cursedimages.

It’s hard to explain a too cursed image, but honestly, it feels like 80 percent cursed. That’s when we have to remove the post. Here’s an example — there’s nothing “blessed” happening in this image, so, it’s not blursed. But obviously someone saw something in this as “blessed” because they posted it. 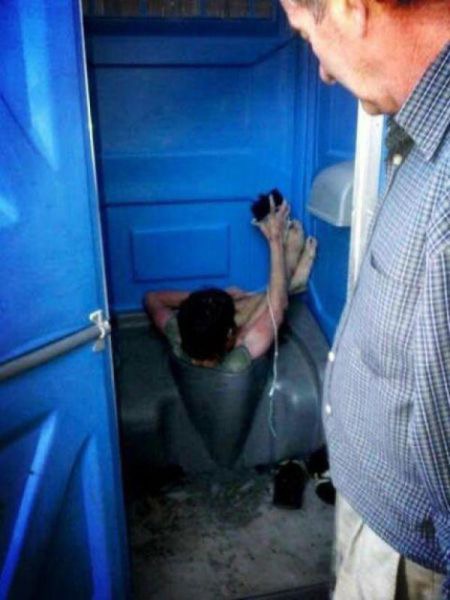 People are drawn to the dark side. Maybe as an escape from life, similar to darker memes about depression, they want to be able to laugh at the unfamiliar and the uncanny.

So maybe the dynamics of our subreddit mirror humanity as a whole. As a community, we’re blessed. It’s fun to laugh and enjoy the imagery. But there’s no doubt a drop of cursed in the images. Just enough to make it blursed.

Being able to find a middle ground in life where humor exists is good for everyone. It’s important to look around and not view things as either always negative or always positive. After all, life has its ups and downs, but in reality, it’s all blursed, isn’t it?