Mark Parisi thinks everyone should try being a medical guinea pig for cash. In fact, that’s how he supported himself for a number of years — and the money was good.

I’m interested to hear about his retirement from the lucrative, high-stakes business of selling your body for research. But there’s a very important question we have to hit first.

“Do you still have both testicles?” I ask.

It’s a question that would bewilder or offend almost any other man, but Parisi takes it in stride: Back in 2013, he made headlines as the guy who planned to “donate” a single testicle for a medical trial, for a payout of $35,000. He was featured on an episode of the TLC series Extreme Cheapskates, detailing his frugal habits and explaining how he supplemented his income from a career in the restaurant industry. The testicle job — which led to subsequent TV appearances — was to be his greatest windfall yet. The story even became the basis of an urban legend, with rumors of scientists around the country forking out $50,000 or as much as $100,000 for a single ball.

But, Parisi said, the experiment was postponed. Indefinitely. He never even found out which testicle they were going to remove and replace with a prosthetic. “Honestly, they didn’t tell me,” he says. “But the study was on hold because there was a problem with participation. They couldn’t find enough people. There were other people, but you had to qualify, had to have blood work and a physical, and a lot of the people did not qualify.”

He doesn’t mention it to me, but according to the Las Vegas Review-Journal, Parisi himself was among those who didn’t qualify for the project: Low testosterone levels knocked him out of contention, the paper reported, though that made him eligible to join a testosterone replacement trial for $500 a month. And so the hope of testicle donation remained tantalizingly out of reach. It became Parisi’s white whale — his Moby Nut. 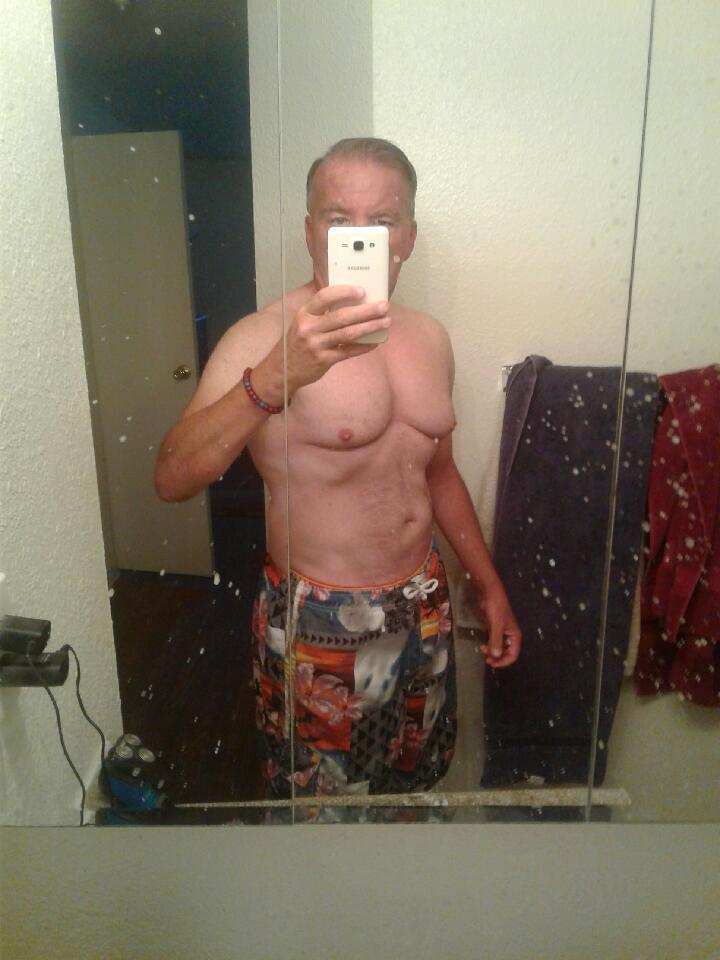 “Oh yeah, definitely I’d volunteer again,” he assures me. “No offense, it’s a lot of money,” he adds with another laugh. He remembers, after the scheme became fodder for the U.K. tabloids, people emailing from across the Atlantic to tell him he was foolish to give away one of his crown jewels. He didn’t agree then, and he doesn’t now. Not only does he still consider $35,000 a fair price, he’d be willing to haggle further.

Parisi never came across another chance to sell off an organ. It’s illegal to do so for the purposes of a transplant, and, contrary to what you might assume, the original testicle project wasn’t looking at the removed gland itself, but the effects of the prosthetic replacement. Even so, he came across some equally wild opportunities, including an Ebola virus experiment ($5,000 per week) and a study where doctors would have stopped his heart for a minute at a time ($25,000 for 14 days). The Ebola one, he says, “was really scary — no one wanted to do it,” and ultimately got canceled. The so-called “flatliner” heart research was shut down in advance by the FDA.

“I was gonna go back to a diabetic clinic in San Diego for some clinical trials for a diet drug,” Parisi says. “I did a did a study for 30 days, $10,000 — they fattened me up, and then they took off 25 pounds. Before that, I put on 20 pounds. I ate lasagna every day for two weeks.” I’m astonished by how extreme that sounds. “Yeah, it is!” he says.

Those days are behind him, however, thanks to his age and a recent stroke from which he is slowly recovering. “Now I’m on disability,” he says. “My writing hand is not good anymore. I can sign an autograph, but anything else… My speech is returning to me, progressively. I can work 20 hours a week. I do conventions, like CES is coming up.” 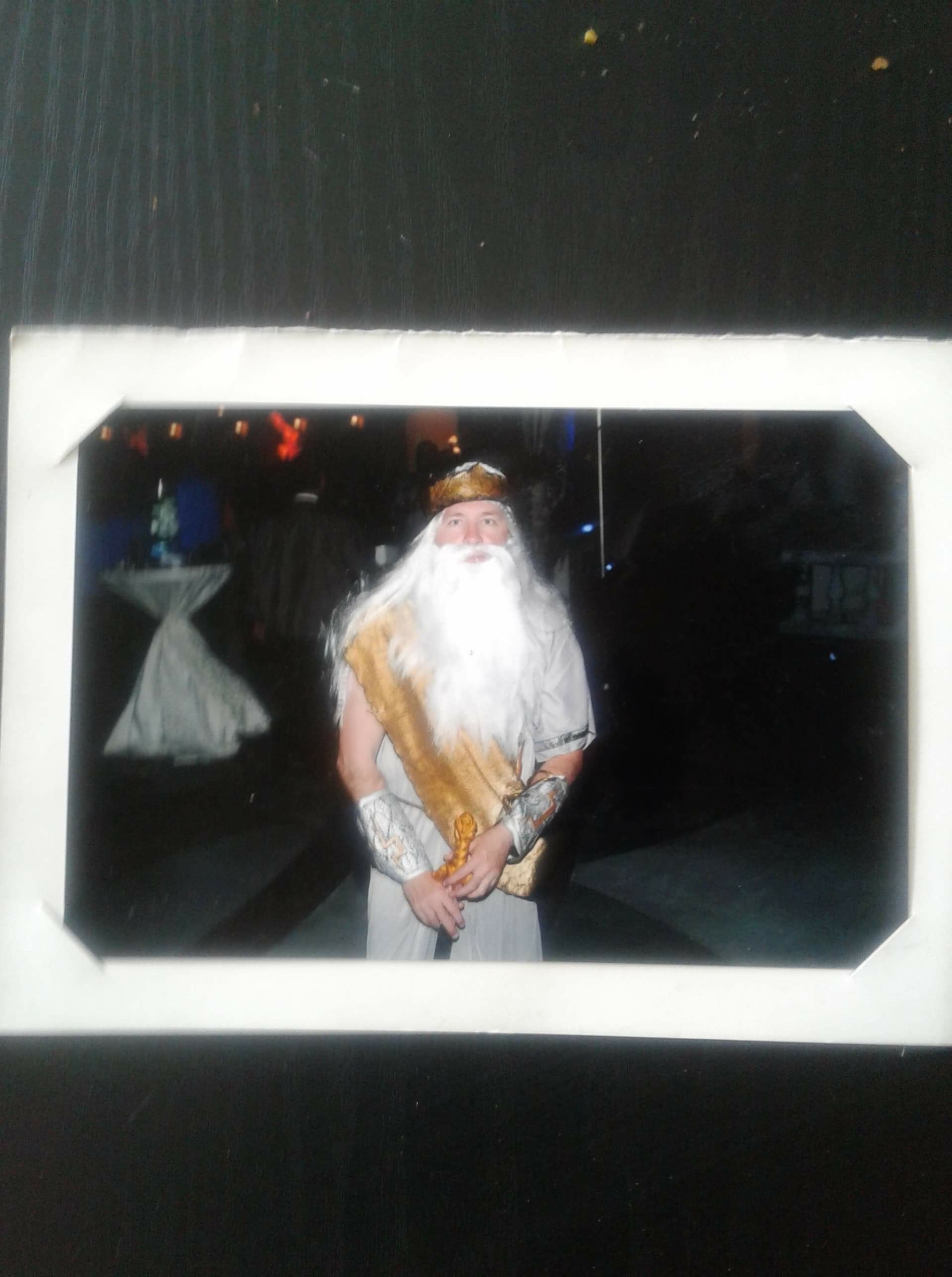 Parisi doesn’t seem to blame his medical misfortunes on his history as a human lab rat. “I don’t regret any of the studies,” he says. “They were controlled, you know. So I didn’t regret any of them. When I was in Los Angeles, I paid my rent on time, bought a new car every two years, so that’s why I was doing studies. Then I became older. When you get older, the opportunities are not available.” Nevertheless, he’s keeping an eye out. You never know when good money might be up for grabs. Not long after our call came to an end, Parisi was messaging me on Facebook with a link to a directory for paid medical volunteer work. “Check by the state,” he writes. “There is a lot in Houston. If you can stay in bed for 90 days, it pays like $30,000, but you have to stay in bed for 90 days. Eat, sleep.” It sounds like a unique challenge, though well-compensated…

And I have no doubt that Parisi would jump at the chance. “I would do it, and you should do it as well!” he says of participating in research efforts. “You have to be a certain age, certain body weight — have to be healthy. I would do it. I would definitely do it.”

Who knows? Maybe a new and different testicle experiment will need someone just like him.