This Guy Is Vlogging His Entire Midlife Crisis

‘There are a lot of guys out there who are struggling, and it’s hard for them to tell their friends: Hey, I don’t feel complete, I feel upset.’

Karl Meszaros is 48 years old, and he’ll be the first to tell you he’s in the midst of a midlife crisis. Everything in his life was going according to plan: a wife, four kids and a nice home in Northern Michigan; 20 years at a steady job in an abrasives manufacturing plant.

Then a few things happened, he tells MEL. First, his brother-in-law got married in Maui. “At first I didn’t want to even go,” he says, explaining that he moved so much growing up, he liked the security of staying home. “I’ve always been a homebody.”

But his wife, “very much a social person,” insisted. So they went.

Meszaros’ experience in Maui was “earth-shaking.” 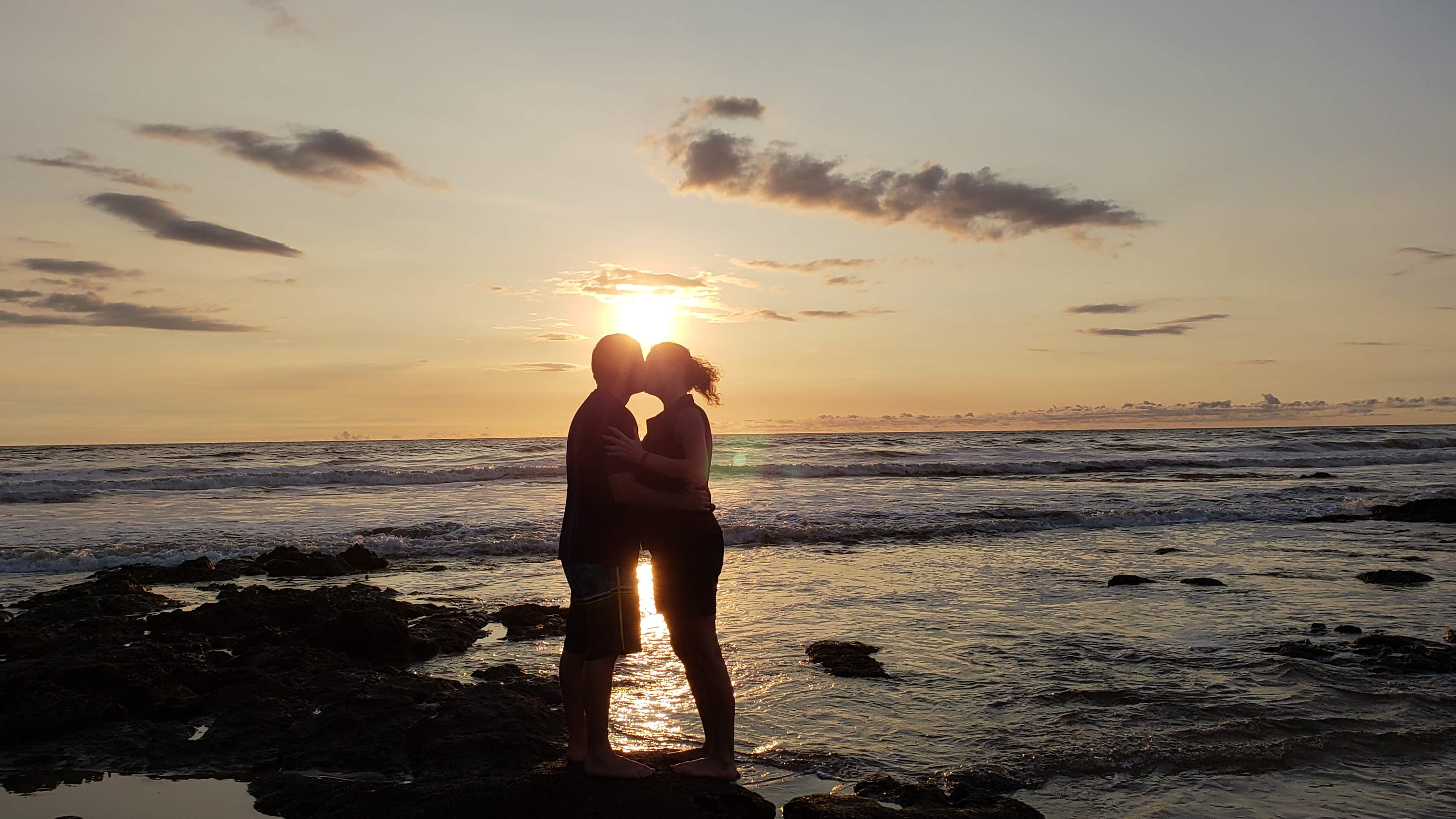 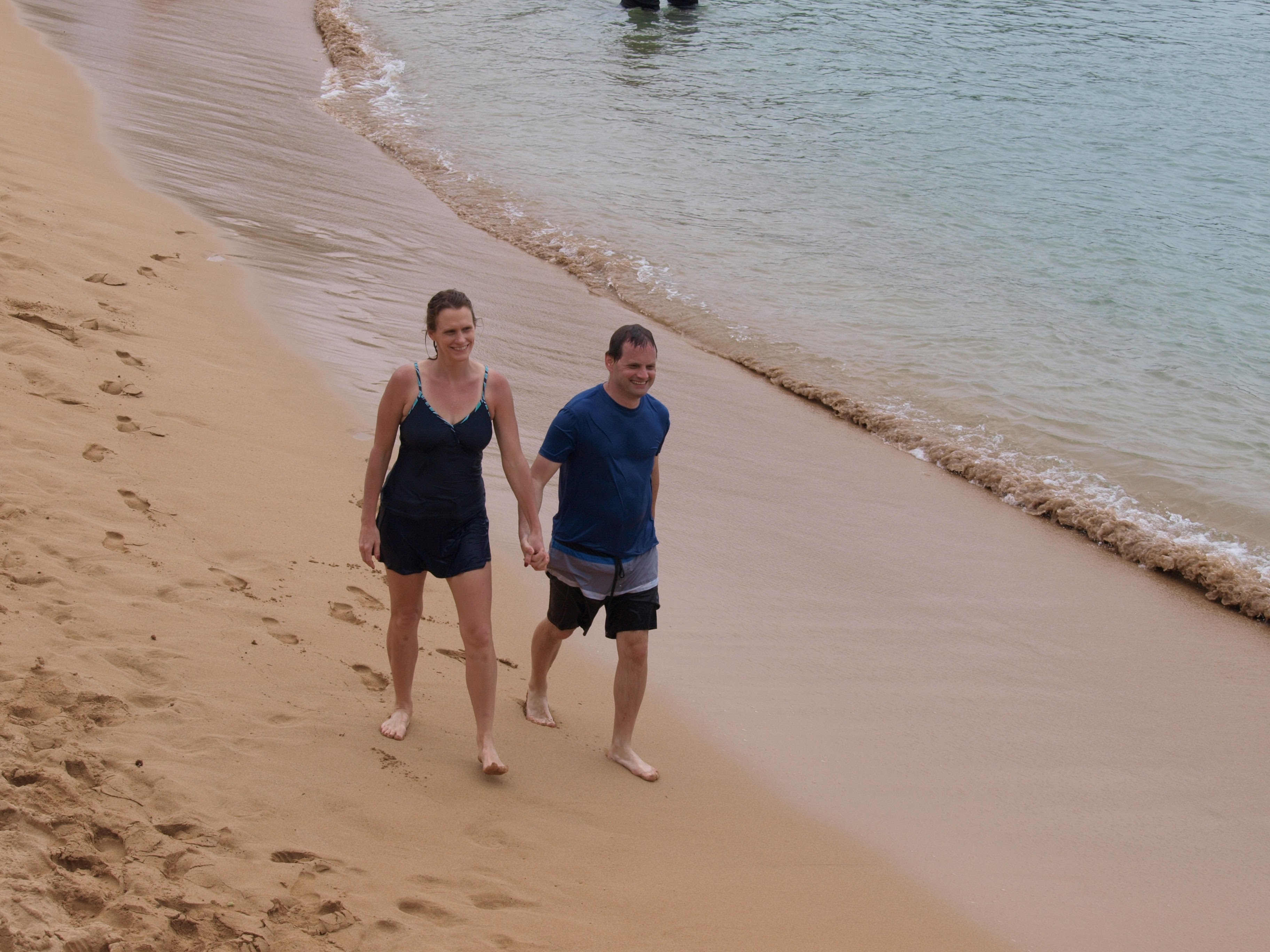 “I realized there were all these people who do all these different things, and I don’t know any of them, I haven’t been anywhere, I haven’t done anything,” he tells me. “Like, I haven’t traveled, I’m getting older, I’ve gotta do some stuff.”

This thought process didn’t stop when he got back home to Michigan, Meszaros explains. “I’ve got a good job working in an abrasive manufacturing plant. They provide a good living for me and stuff like that, but I’ve been in the same job for 20 years. I’ve been doing all these things that are so routine, and it just kinda hit me all at once: I need to get out, I need to do stuff, maybe switch jobs.”

It was that realization, he says, “that really led to a midlife crisis.”

He tells me the whole story. “I get back from Hawaii, and I get back to my job where I make abrasive stones for polishing and grinding. And I realize our product is built to fall apart… all my work is based on things that are going to fall apart. Something that has no meaning beyond the time that the person’s going to use it,” he says. 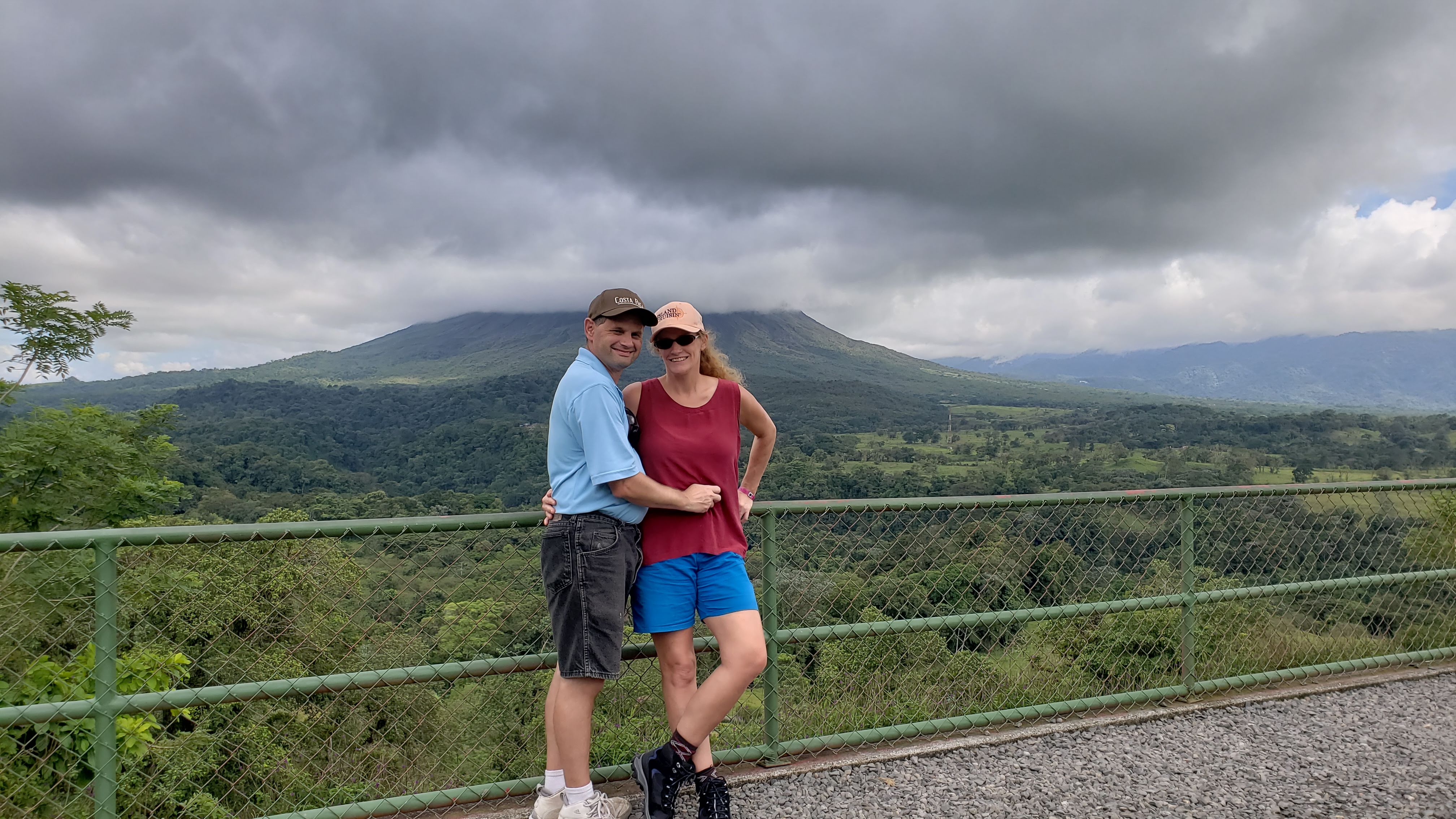 It was this period of self-reflection that lead Meszaros to realize he was “45, at the halfway point,” and he needed to “take a shot at something.”

His first video is blunt and honest. “I’m going through a midlife crisis,” Meszaros says to the camera. “And maybe you are too. Let’s talk about what we can do to get through this together.”

Meszaros plans to use the YouTube channel to work through some of the issues that stared back at him in during his self-reflection.

First is the fear of failure. “An interesting thing happened this past year that really pushed the [creation of] the channel: my son graduating high school,” he says. “At the ceremony, the parents are supposed to go up and say some words of advice, and I went up there said, ‘Look, I’ve grown up working in factories my entire life. The factory is always available to you. You can always do manual labor, and it’s great to provide. But take a shot. Try something. You’re at home now. I don’t mind you being at home. So leverage me to go try something.’

“And the more I thought about that, I realized I need to do that. It wasn’t just advice for my son. I need to figure out how to do something, otherwise I’m going to die with a lot of regret that I never tried something.”

So as Meszaros builds his channel and works through his videos, you’ll see him grappling with something he’d never grappled with — fear of failure. “You try something and what happens if it fails? Beyond even the financial end of it, you want to think you’re the master of your own destiny. And everyone thinks they’re special to some degree. Everyone thinks they’re smart and good at what they do. But what if you do it and it doesn’t work? Like, I’m feeling bad already, and now I go out and try this thing and I fail?”

Meszaros has six videos “in the can,” which depict him working through other aspects of his mini midlife crisis. “One of my goals is to travel, so I need to figure out how to do that,” he says.

One video he hasn’t shot yet deals with the death of a loved one.

“Last week, my father-in-law passed. And it was a real sudden thing. He had pneumonia and in fact we were supposed to go see him over spring break this year.” Meszaros says he’d like to make a video about dealing with this, and interview a friend whose father also passed and who wrote a book about it.

“So I might do a two-part series on how do we deal with aging parents and what happens when they pass away,” he says. “Like even if they’re not our safety net, they’re still people we go to or advice — or even if they’re neither of those, at least we’ve learned not to do things the way they did because they messed up.”

The final topic is work. “I think work is something a lot of guys struggle with. A lot of guys do things — or at least I do things — because it pays the bills and not because it nurtures the soul. So are so many different things you can do and ways you can make money these days. I’d like to explore that as well.”

So far, Meszaros says, making the videos is “working out pretty well, and I’m doing it with my family, so that’s a benefit.” But above merely creating the videos and surviving his midlife crisis, Meszaros would like to see a community form around them.

“One thing of the first things I’ve seen so far, and was really surprised about, is there are a lot of guys who just want to talk about their life. And I feel like there are a lot of guys out there who are struggling, and it’s hard for them to tell their friends, ‘Hey, I don’t feel complete, I feel upset.’ Because ‘you’re a man, and men are men, and you’re supposed to be in control and a master of your own destiny,’ and all that bullcrap.”

He adds, “As the videos go forward, I’d love to see a sort of community build up where guys — and everybody, guys because I’m a guy, but women as well — that there’s a place where people can say, ‘I’m struggling with these things.’

“I’m going to try to engage with everyone who talks as much as I can, because I like to do that. Guys just want to talk, and maybe it’ll be a safer place than other places online where everyone is yelling at everyone about politics, or their buddies they’re having a beer with, who might make fun of them.”