In the future, everyone’s arms are going to look like this: 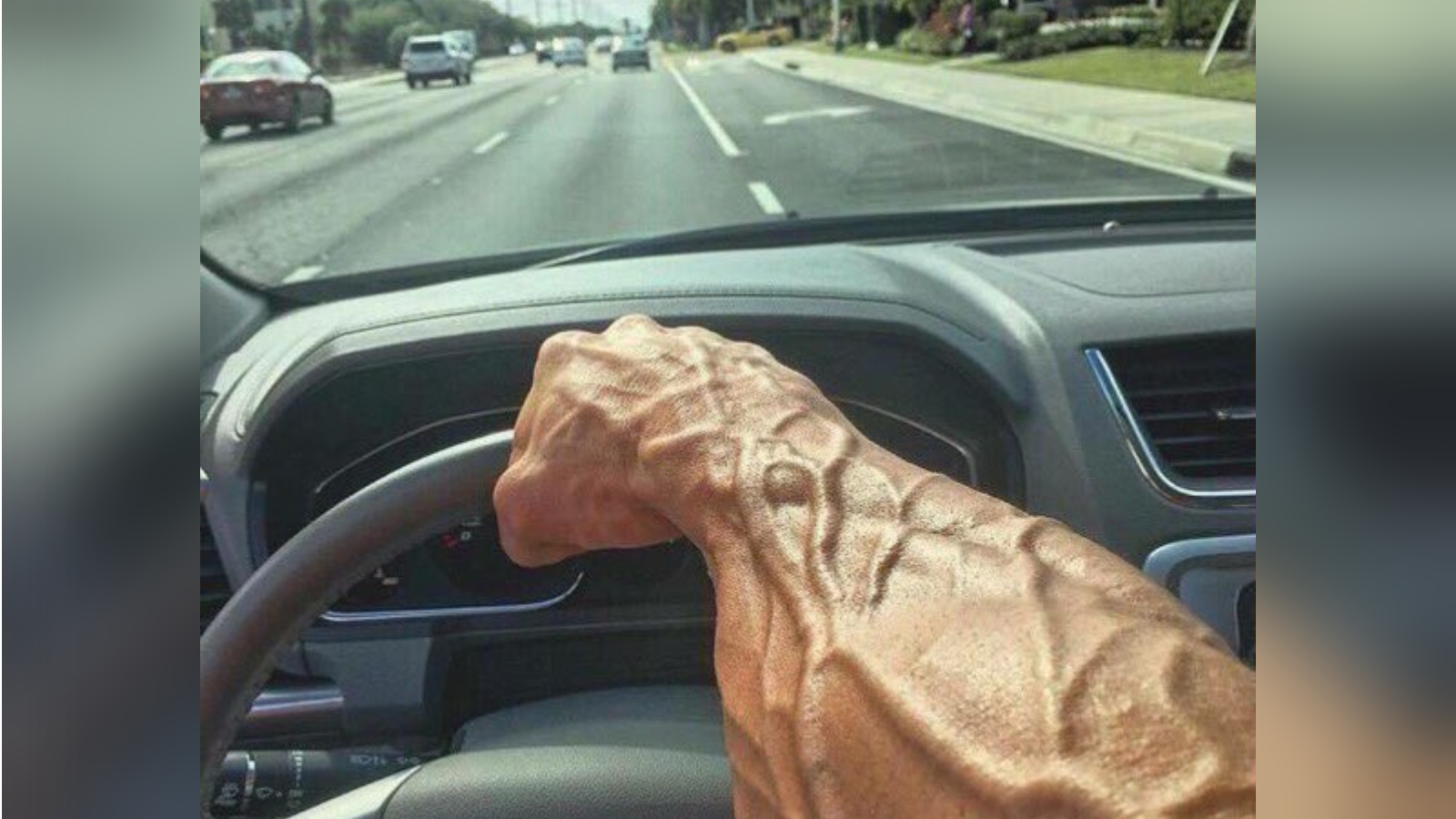 Okay, not exactly, but as recent microevolution research published last month reveals, people are increasingly being born with an extra artery in their arms that was only rarely present three centuries ago.

In gestation, an artery forms to supply blood to the forearm and hand of the fetus. Typically, this artery is eventually replaced with the radial and ulnar arteries later in the pregnancy. With growing regularity, though, some babies retain this original artery in addition to the radial and ulnar ones.

According to scientists at Flinders University and the University of Adelaide in Australia, more than 30 percent of people now exhibit these three arteries. In the mid-1880s, their prevalence was only about 10 percent. Anatomical records from the 1700s show that the tri-artery arm combination was present even then, but there isn’t enough data to show exactly how common it was.

Per the scientists’ estimate, 80 years from now, everyone will retain the third artery if the pattern continues. How this third artery will impact us isn’t exactly clear. By most indications, the third artery is nothing more than an additional artery, carrying blood to the forearm and hand just like the other two. Nevertheless, it’s an example of one of the small changes that have occurred within the human body marking our continued evolution.

Another example of contemporary microevolution is a bit more noticeable. The fact that so many people require their wisdom teeth to be removed is one, as our jaws are evolving to be smaller. Some infants born today will never produce wisdom teeth at all — evolutionary scientists believe this shift is largely the result of our diets consisting of softer foods than our earliest ancestors, requiring less strength to chew.

As for the other shifts people have speculated we might evolve out of, like appendixes and pinky toes, we probably have a million years to go. Who knows if humanity will even be here that long? Shifts that are a bit more determined by genetics, like average height and hair color, could indeed be broadly visible in our lifetimes, but those aren’t indicative of evolutionary changes overall. For now, we just know that there’s a chance we or our babies will have three arm arteries, but we have no real reason to know for sure.

Maybe, though, your future kids won’t have wisdom teeth and you’ll be able to skip the extraction bill.