How Coronavirus Bioterrorists Are Being Prosecuted

Here we are, in the middle of the global coronavirus pandemic, where your average person knows to take precautions and enact social distancing for the sake of their very survival. And yet, some people are going out of their way to spread the deadly virus.

Last week, it was reported that a New Jersey man purposely coughed all over a grocery store worker, after being told to step back from an open display of food that was being prepped to be covered. After leaning toward the employee and food and then coughing, the man laughed and told the store employee that he had the coronavirus.

A man in Missouri, meanwhile, filmed himself licking a row of deodorant at a Walmart. Smirking to the camera, he says, “Who’s scared of coronavirus?” adding, “Don’t touch your mouth?” He then posted the clip to Twitter with the caption: “I’m a nasty moths f–ker!!!” [sic] The row of items licked by the man were located and had to be thrown away.

At a Walmart in Illinois, a guy adorned in a yellow medical mask entered the store with a handmade sign on his back that read, “Caution I Have The Coronavirus.” He then began spraying a liquid — which was later determined to be Lysol — on clothing, health and beauty items and produce, while proclaiming to shoppers that he was there to protect them from the virus. The guy would later proclaim it was “a prank.” The store had to be professionally cleaned and dozens of items thrown out, resulting in roughly $10,000 in damages.

Finally, a woman who walked into a Gerrity Supermarket in Hanover Township, Pennsylvania, intentionally coughed and spat all over the food — produce, bakery goods, meat and other items — while threatening to make customers and employees sick, claiming she had COVID-19. Her intentional contamination cost the store $35,000, as all food items coughed upon had to be disposed of after a deep clean of the establishment.

As we currently stand, the above cases — along with those seeking social media stardom by filming themselves running their tongues along NYC subway handrails or licking public toilet seats while taking the “coronavirus challenge” — aren’t just dick moves: These are actual weaponized threats.

We’re living in a new era, and since the coronavirus — which has killed more than 30,000 people worldwide — is spread through respiratory droplets produced when an infected person coughs or sneezes, the law now looks at these types of incidents as the virus-spreading equivalent to holding a knife to someone’s throat. Last week, in fact, the Justice Department notified the nation’s federal prosecutors that anyone threatening or attempting to spread the coronavirus can be charged with an act of terrorism.

There is precedent for this, of course. If you watched the documentary Wild Wild Country, you’ll remember that members of the Rajneeshpuram cult committed America’s largest act of bioterrorism by sprinkling pathogens on several local restaurant salad bars, infecting 751 people. The architect of the attack was sentenced to three separate 20-year terms in federal prison (although she only served 29 months before being released for good behavior).

If this seems like a bit of a leap — from a death cult to goons pulling stunts for social media likes — remember that there’s almost always an even darker element at play. Case in point: According to intelligence gathered by the FBI, white supremacist groups have encouraged virus-infected members to spray bodily fluids at “cops and Jews” — essentially weaponizing the coronavirus — directing these literally sick extremists to spread the disease to Jewish people by going “any place they may be congregated, to include markets, political offices, businesses and places of worship.”

The abuse is also, even more bizarrely, being directed at those on the frontlines of battling the disease. Nursing Times reports that health-care workers are facing both verbal and physical abuse by members of the public, with some nurses being heckled and spat on while on the streets. On occasions, these incidents are also racially motivated. “We’ve had people trash our lobbies, cursing, spitting, coughing on the faces of my employees if they don’t get what they want,” J.D. Zipkin, associate medical director of Northwell Health GoHealth Urgent Care, told the New York Post. “We’ve had to ramp up security. It’s a whole deal.”

As a result of all this vicious idiocy, Deputy Attorney General Jeffrey Rosen has stated in a memo that the coronavirus meets the statutory definition of a biological agent, adding, “Threats or attempts to use COVID-19 as a weapon against Americans will not be tolerated.” In the case of the New Jersey man, the perpetrator has indeed been charged with terroristic threats for his role in coughing on a grocery store employee. This third-degree terrorism charge would carry a sentence of three to five years in state prison. “These are extremely difficult times in which all of us are called upon to be considerate of each other — not to engage in intimidation and spread fear,” State Attorney General Gurbir Grewal said in a statement. “We must do everything we can to deter this type of conduct and any similar conduct that harms others during this emergency.”

The Walmart “prankster” was arrested and charged with criminal damage to property, disorderly conduct and retail theft, and the man who licked the row of deodorant was likewise arrested and charged with making a terroristic threat in the second degree. The criminal complaint states that by posting the video online, which harvested thousands of views, he “knowingly caused a false belief or fear that a condition involving danger to life existed.”

“We take this incident very seriously, especially with this infectious disease and the state that the country is in,” Lt. Justin Unger told NBC News. “We take these things seriously to protect our community.” (The man’s lawyer claims that his client’s video was recorded before the World Health Organization declared COVID-19 a pandemic, and that “public conduct that was immature on March 10th looks completely differently through the lens of today.”)

The woman who coughed and spat on food has been charged with four felony counts, including Threats to Use Weapons of Mass Destruction, Terroristic Threats and Criminal Mischief. She faces up to 20 years in prison.

For now, then, it seems that those who are putting countless others’ lives at risk for their own amusement are getting their just desserts. But what will happen to this law down the road? Will purposely coughing on a grocery store worker still be considered a terrorist threat when we’re not in the midst of a pandemic?

“The state law concerning terroristic threats has been on the books for a long time,” says Chief Al Walker, of the Hanover Township police department. “That statute isn’t restricted to pandemics only and speaks to many different scenarios. In other words, the statute doesn’t specifically identify ‘coughing on food’; it speaks to threats that cause someone to fear harm — in which ‘coughing on food’ during a viral outbreak is an example of fear of harm.”

As for how these cases will play out in court, only time will tell. The Luzerne County District Attorney’s Office, the prosecutors in the matter, tell me they’re unable to comment on the case, but District Attorney Stefanie Salavantis did provide this statement: “Fighting crime involves a collaboration between the public and the police. This is never more true than in times of great distress like the current COVID-19 crisis. We further commend Gerrity’s management for their quick and thorough discarding of potentially contaminated products and sanitizing of the scene. While we take every crime seriously, we want the public to know that we will strive to prosecute anyone taking advantage of this emergency situation or utilizing it for their amusement to the fullest extent of applicable law.” 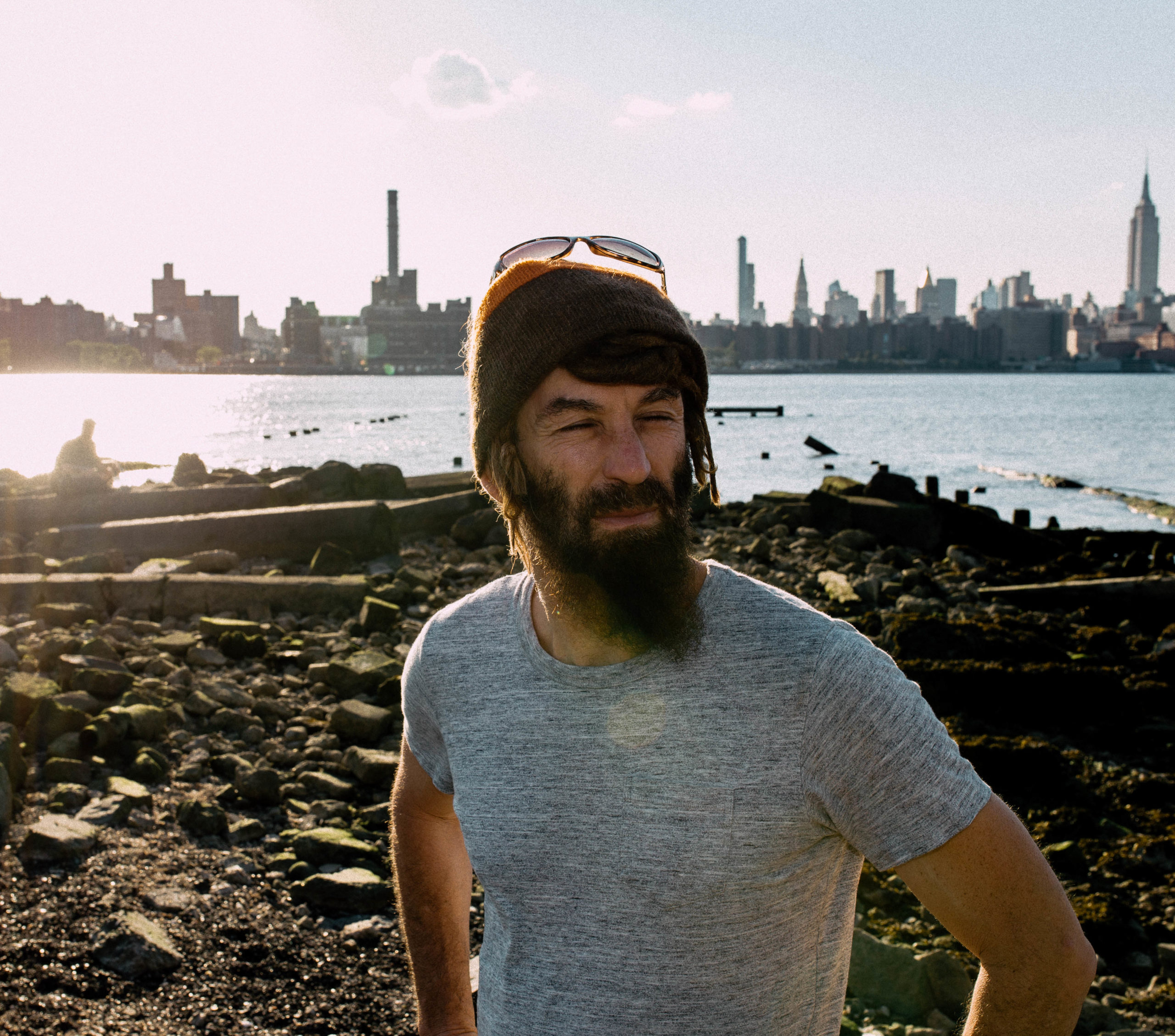