‘Game of Thrones’ Memes Are Somehow Even Worse Than the Show

The show’s CGI may have evolved, but so many ‘Thrones’ memes are still stuck in 2011 — remarkably unfunny and beloved by politically minded boomers

There’s not enough space on this website to explain how much I hate Game of Thrones. I hate looking at disgusting beards, I hate that everyone in a fantasy world has to have a British accent and I hate the dumb pointy chair you’re supposed to think is badass. I hate how it’s all rape scenes and murders a 13-year-old edgelord would fantasize about in study hall. I hate that 75 percent of the plot is clumsy sword fights in the dark between dozens of indistinguishable extras. I hate HBO burning money on this shit and all of you jizzing your pants every Sunday because the Reddit fan theory you passed off as your own turned out to be right.

Most of all, though, I hate the memes — some of the worst to clog up the web. 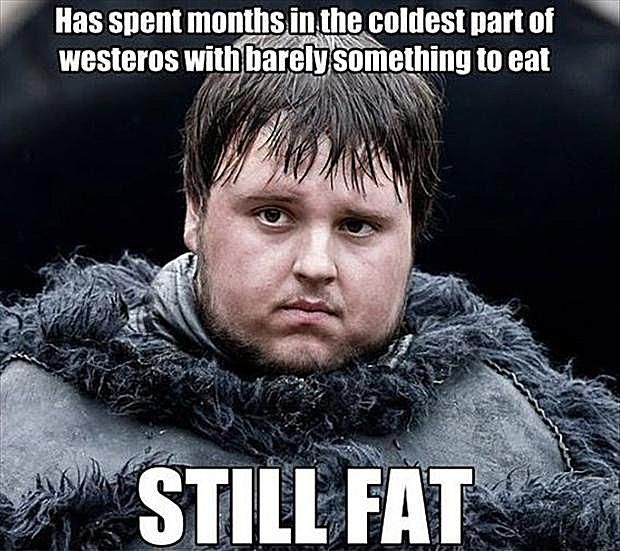 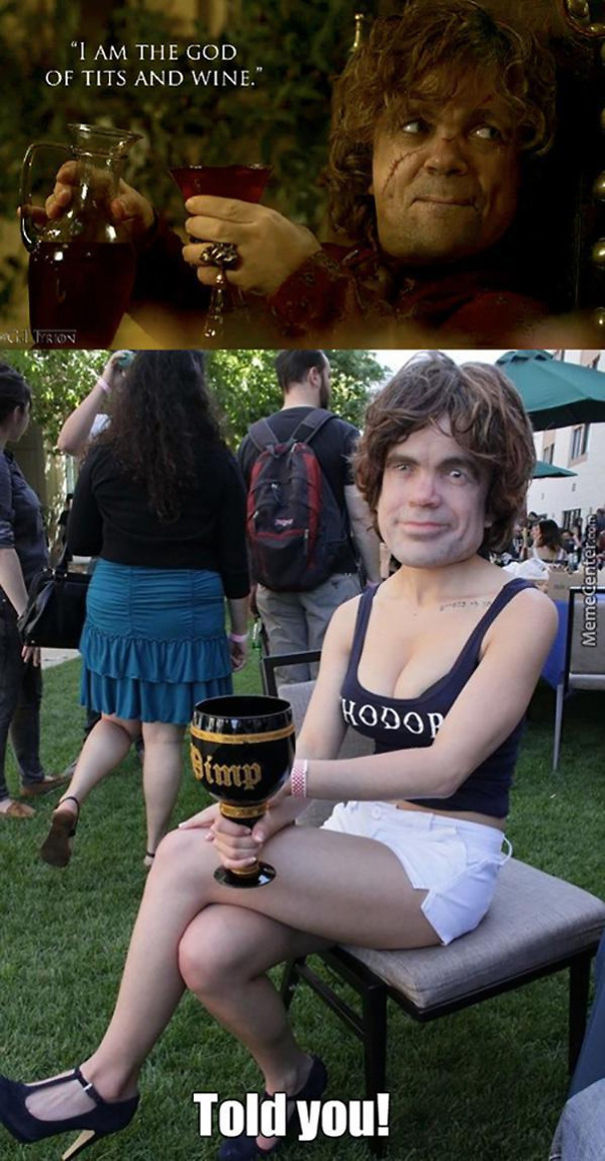 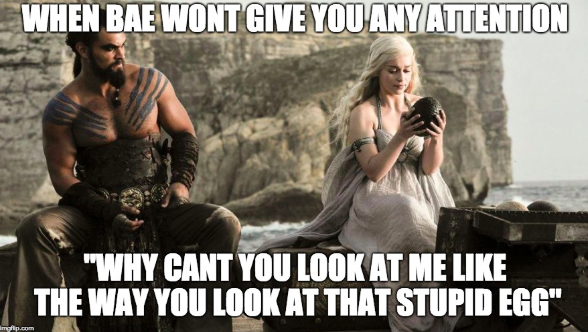 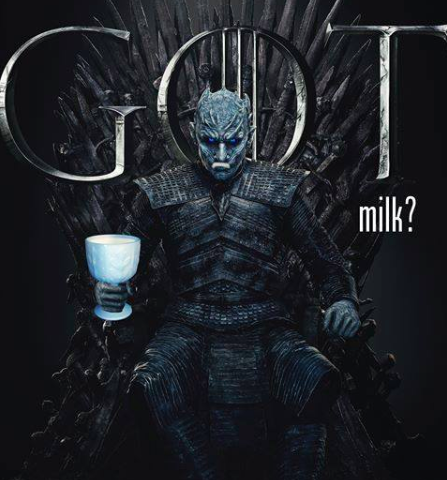 What accounts for the spectacular awfulness of these “jokes”? One issue might be Thrones viewers’ inability to progress beyond the Advice Animal/Impact-font meme style popular back when the series debuted in 2011. With the final season underway, we’re still getting Thug Life edits and hideous image macros.

Another factor, I’d guess, is the fundamental humorlessness of the show — even the characters we’re meant to find witty are dour and sneering in ways that preempt laughter, and most of the attempted comedy in this content can be summarized as “lol remember when that person died.” Shitpost groups exist for every TV franchise with a devoted following, but none are this embarrassing. 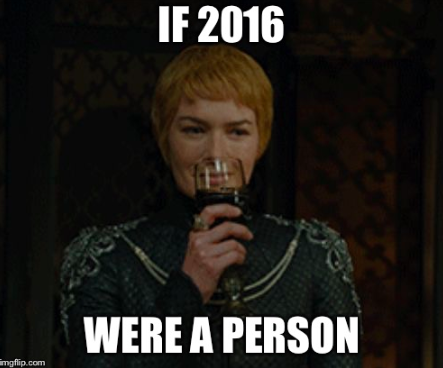 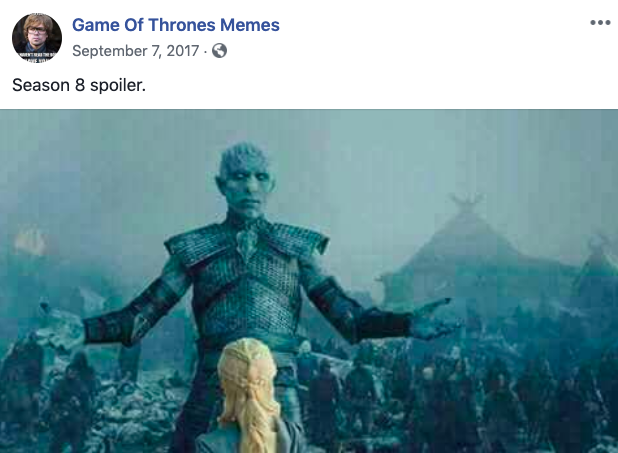 But there is no stronger evidence of GoT as a blight on the memeosphere than the abject union of Westeros-themed trash and the current political discourse. The simultaneous machinations of power in our fucked reality and the fictional narrative have invited people to reach for parallels where none really need to be established. It’s not unlike the glut of lazy Trump-era bits in late-night TV, where the mere combination of two cultural references is supposed to meet the criteria for funny. Surprise: It doesn’t! 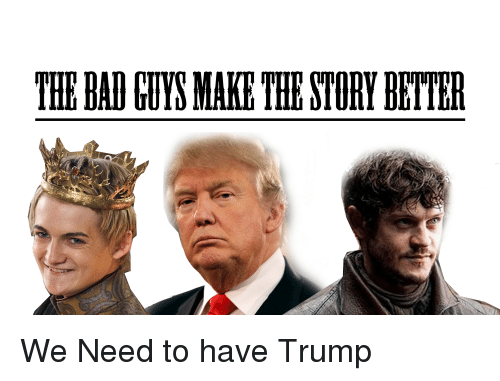 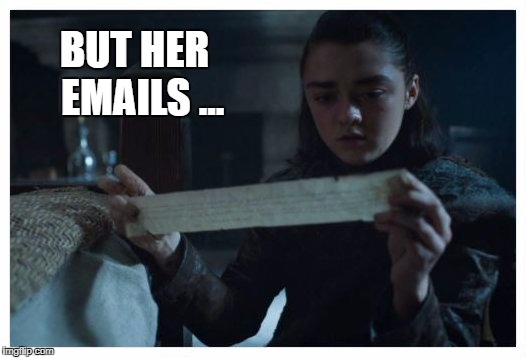 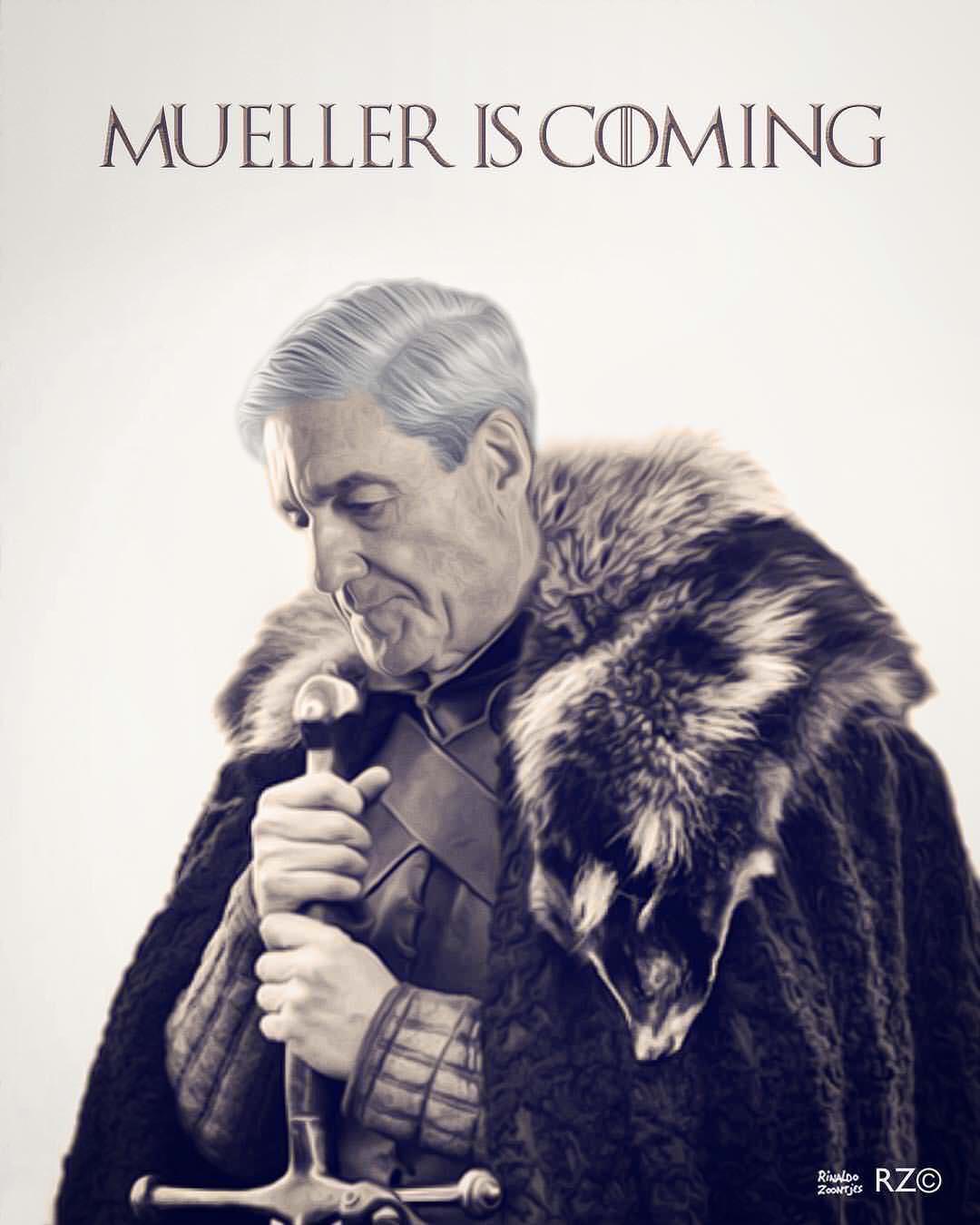 Well, congratulations, nerds — you managed to make your bad show worse. And Trump, ever true to his brand, has essentially confirmed that Game of Thrones memes suck ass by tweeting a few himself, his comms staff presumably ganking these from the MAGA chuds on Reddit and 4chan. Because nothing says “cool” like a senile boomer president appropriating a letter “O” with some vertical lines in it from a cable network. Hey, do you think he’s into dragons, too? Fucking of course not. If you tried to explain this shit to him he’d probably call you a low-IQ virgin and make you watch Bloodsport.

I honestly don’t know which I want to end first: Game of Thrones or human civilization. Please, it’s enough already. And if you feel the same, I recommend taking refuge in Sopranos memes. 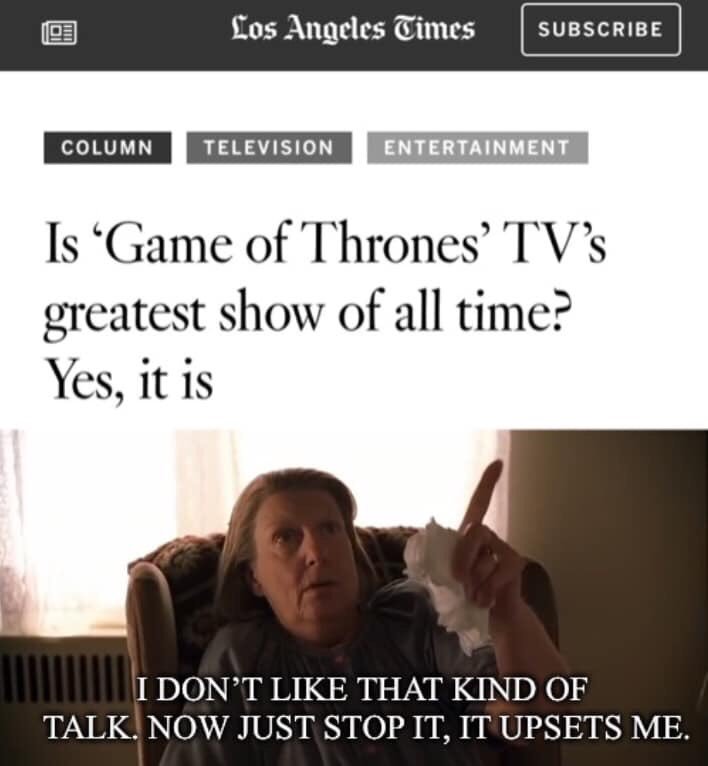