Millions of Americans survive without checking or savings — many of them men like Adam and Henry, who straddle the poverty line while living off Venmo and cash

Adam, a 30-year-old in California, works two jobs, rents an apartment, owns a car and makes sure his bills are paid on time. He’s debt-free, but not by much. When Adam gets paid, however, his money doesn’t go into a bank. Instead, it goes into piles of cash in his bedroom that he divvies up by rent, bills, spending money, etc.

Adam is without a bank account of any kind (savings or checking). 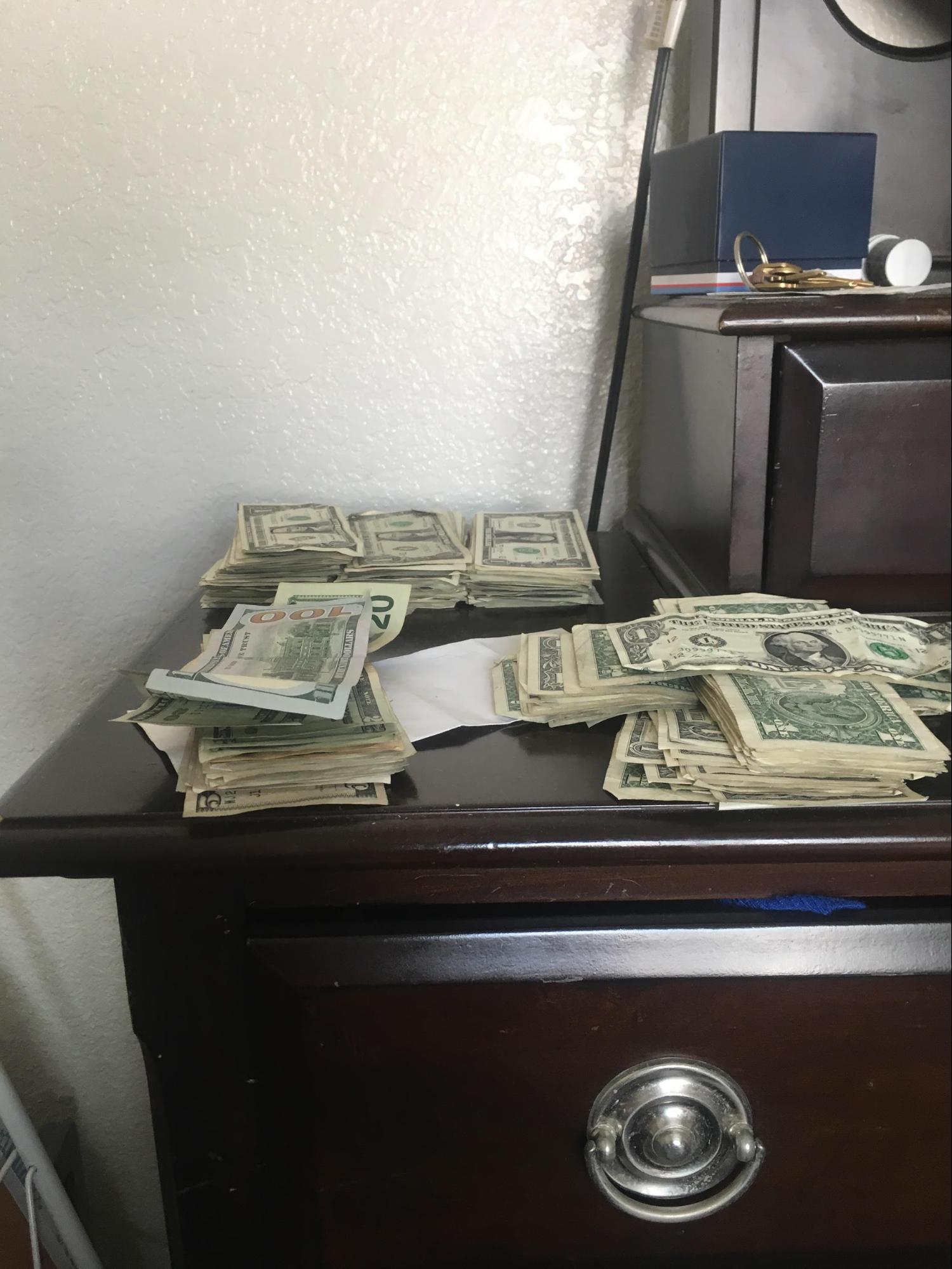 It might seem impossible to navigate the responsibilities of adulthood without a bank — a credit score is required for basically any large purchase, and outside of the service industry, most jobs require a bank account for direct deposit — but Adam is far from alone. Case in point: In 2017, the Federal Deposit Insurance Corporation (FDIC) found that 8.4 million households in the U.S. were without bank accounts. Nearly 53 percent of these households listed “not having enough money” to put into an account as the reason why, while another 30 percent cited not trusting banks.

Meanwhile, many redditors without bank accounts report not feeling as though they need one, given their work in the gig economy. To that end, employers like Uber and DoorDash offer ways around needing bank accounts — it just so happens that those workarounds involve partnerships with other apps or financial institutions. Uber, for example, offers an Uber Direct card that works similar to a bank account.

For its part, DoorDash uses something called “Fast Pay,” which it says gives “Dashers the ability to cash out their earnings daily for a small fee of $1.99. This means qualified Dashers can receive their earnings on demand through DoorDash, rather than waiting for their weekly direct deposit or using a third-party service.”

And if you’re like Adam and have only $150 to your name after paying rent and bills, why wouldn’t you want that cash on hand?

Henry, a pseudonym, is 28 and hasn’t used a bank since he opened a free checking account at age 19 — and never used it. He started getting hit with fees, so five years ago, he closed the account. These days, he sticks with PayPal and Venmo, along with the cash he stores around his house. He asks family or friends to cash his paychecks for him. Without a bank, his bills can be a problem too. “Sometimes I just ask a friend to send a check, and I will give him cash,” Henry explains. When it came to getting a car and renting an apartment, he faked the pay stubs he needed.

Henry resents the “big money companies who own the banks” and the “U.S. banking system” that’s “certainly corrupt.” Simply put, “I do not trust banks,” he says. “I feel like if another financial collapse happens, the banks might not pay their customers back.”

Adam agrees with Henry. For him, it’s about keeping his money where he can see it. “I just don’t trust the banks,” he says. “What happens to your money if something big goes down — think Greece in 2008–’09?”

Opening a bank account would also lead to frivolous spending, Adam adds, which he can’t afford to do. “I’m afraid of overspending and going into debt, because that’s when you can get into real trouble,” he explains. “It just seems too easy to buy stuff with a credit card. If I want to buy something on Amazon, I’ll just buy a gift card with cash.”

“I have a bad case of ADHD and lose cell phones and wallets all the time, too,” he continues. “So I’m afraid of losing my card, or someone else using it and all my money disappearing in a single go.” Adam did try, at one point, to get his ADHD under control, but he’s since stopped — due to a lack of funds. “My doctor was surprised when I paid him in cash,” he laughs.

As for his other expenses, Adam’s utility bills are either listed under his sister or mother’s checking accounts. “I give them the money, and they make the check to the gas company and such,” he tells me. “Fortunately, they always pay on time, so there’s never been an issue.”

Last year, Adam saved five grand, the largest amount of money he’s ever had on hand, before spending it on a used car — again, he says, without dipping into debt. “Not having a bank account can be a hassle sometimes,” he says. “Like I’ve been unable to move into a new apartment without a credit score. But for me, keeping my money myself outweighs the downsides of opening an account.”