A nightmare scenario: Here’s you, sitting in the hotel bar mid-family vacation, revisiting a scroll of the day’s pics with your mom when, oh no, she goes rogue. She has captured your phone and is flying through shots of the coast or the highland cattle or whatever you saw that day, only soon — very, very soon — you know the wholesome imagery will take a hard left into NSFM (not suitable for Mom) territory. You squawk and flap to reclaim your device before these cursed images burn out her retinas, and although the ruckus is for her own good, everybody stares at you because you’ve knocked over some glasses. A real scene, one none of us ever wants to live.

And yet, I bet you have. If not that scenario precisely, then something like it: Your phone falls into other hands, curious hands, and they get into your archives like party guests get into a medicine cabinet.

If only there were some way to thwart all this chaos, to rip it out at the root, to safely store your nudes in one discreet place on your phone where they can live quietly undetected for an indefinite amount of time, much like the mice inside your walls.

This being 2020, naturally there exist a number of out-of-the-way stash spots that look all innocent and functional from the outside, despite their freaky innards. As a largely tech-illiterate person who has experienced the aforementioned mom scenario firsthand, though, I had to comb Reddit and survey Twitter to find out what those were. Jack, 30, tells me that he “downloaded Dropbox originally for that purpose” back in 2011 or 2012, after searching online for a password-protected platform to store nudes. Rahul, 21, used to rely on Dropbox, too, before becoming frustrated with its free storage capacity. So he switched to a cloud-storage service called MEGA, which gave him more space for his arsenal of nudie pics without asking for more money.

Kaly Richmond, 39, and her husband, Justin, 36, chose an app called Photo Vault to hide their nudes about two years ago, specifically because it requires a PIN to access and would let them send nudes back and forth to each other safely.

According to Richmond, a cybersecurity specialist with CMFF (Cellebrite Mobile Forensic Fundamentals) and CASA (Cellebrite Advanced Smartphone Analysis), adding a PIN or password is the most important precaution a normal person can take in safeguarding their explicit images. This is true whether your concern is the snoopers you know — or the snoopers you don’t. Though, she says, in terms of nude security, there doesn’t appear to be any way to totally ensure no one but your intended recipient will ever see your sexy pics.

Toward that last end, PIN protection goes a long way. But maybe a cunning disguise goes further, which is why, if I’m choosing my fighter, I’m choosing a — drumroll, please — calculator app.

“Hiding photos behind a password-protected screen is the old way,” explains Natalya Bakatanova, a Russian app developer I found while scrolling through the App Store. “Everybody knows that you have secrets, so they want to know what’s there.” Bakatanova made an app called the Calc X Private Photo Vault, just one in a sprawling sea of storage platforms configured to look like a calculator from the outside, and to conceal a cache of sensitive content within.

Bakatanova first conceived of this concept as a clock: The user would set it to a specific time, and that time would open the vault. But Apple doesn’t have anything like that already in its app menu, making a special feature somewhat more conspicuous. Plus, when you have a calculator keyboard at your disposal, it’s easier to double-secure the lock function: In Bakatanova’s program, users have to press the “%” key after entering their numeric code, “so nobody will find it [the nude store] by mistake.”

To people who act on their private security concerns, calculator apps may be familiar — again, there are a seemingly bottomless well of them out there, and in 2018, iOS conspicuously gave Calculator% the boot amid a British police investigation. (Teens, apparently, were covertly squirreling away explicit images under the auspices of homework and, it stands to reason, leaving a mess of accidental child pornography in their wake.)

Calculator apps still remain popular. “I hand my phone off to people at work sometimes, as well as show photos [to people] all the time,” says Nick, a 29-year-old user of a calculator app called Privault Hide. “I wanted to be able to save nudes and not have them in a place easily accessible to people.” Before they landed on Privault, Nick and his partner tried Snapchat and another photo vault app, but ultimately they liked the calculator interface for its sneakiness: You’d never know you’re not working with a regular calculator unless you happened to type in the correct series of numbers, in which case the numbers give way to adult files.

“The likelihood that someone would pick up my phone [and] stumble across this is almost nil,” Jeff, 52, agrees. Jeff suspects the calculator app he’s used for about four years holds between 20 and 30 NSFW photos, but it just looks “regular,” he explains, which is its subtle genius. Even if someone does become intent on cataloguing your phone’s app collection and happens to notice you have two calculator apps, they probably won’t think much about it. Perhaps you just wanted graphing functions your standard phone calc couldn’t give you! Who cares!

Moreover, the beauty of stashing all your nudes inside a calculator is the implicit assumption that most people won’t show interest in that app, because ugh, math. How boring.

It’s the algebra own I’ve been waiting for since high school. 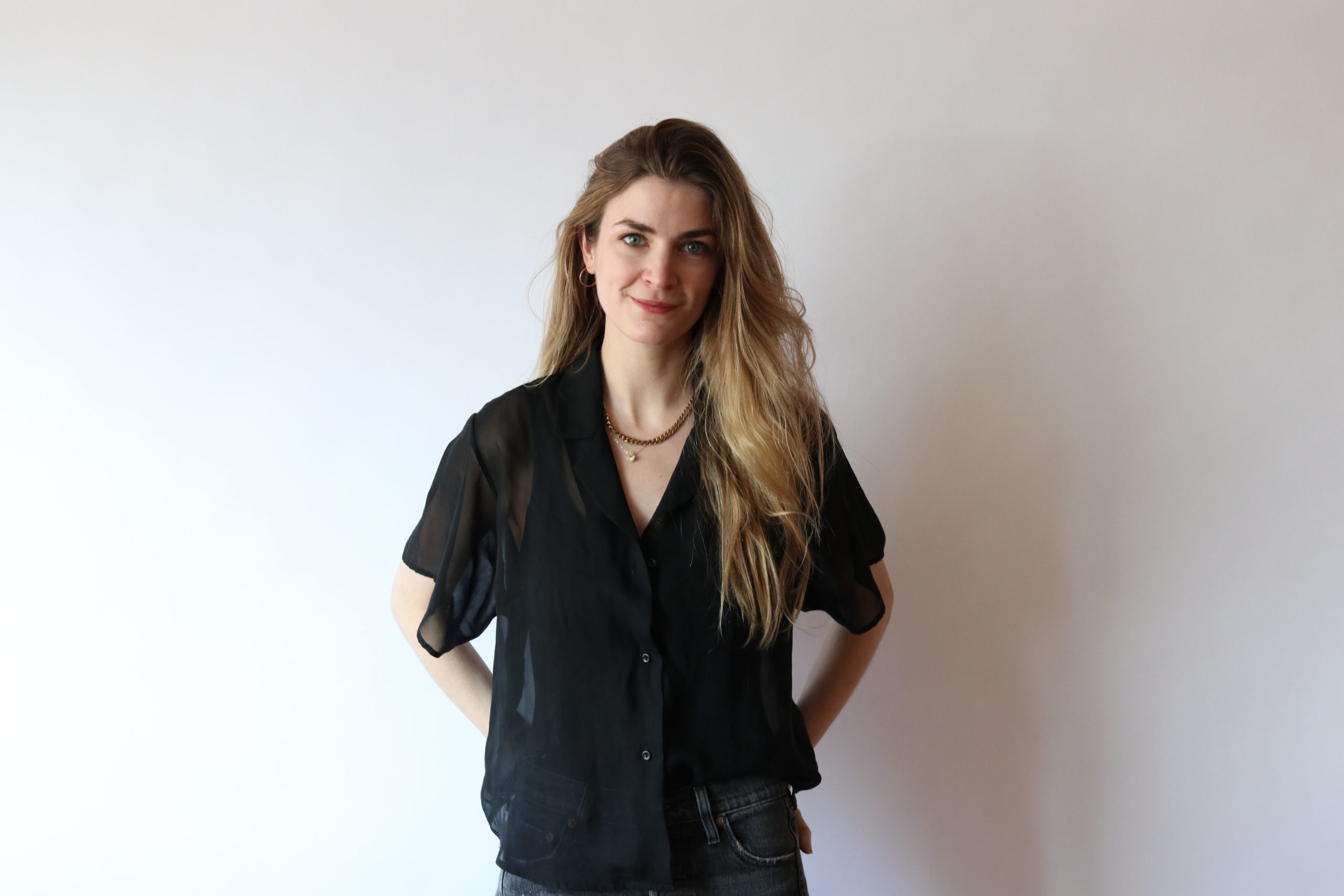 Claire Lampen writes for New York magazine’s The Cut. Her work has also appeared in Vogue, GQ, Vice and WNYC.