When one thinks of presidential hobbies, the most popular image that comes to mind is probably golf, followed by their habit of fucking around on their wives. But not that far down the list is the rather surprising pastime of presidential skinny-dipping, which quite a few of our chief executives have been fond of. So, in honor of President’s Day, here’s a rather revealing round-up of skinny-dippers-in-chief (just in case you weren’t already picturing these dudes naked). 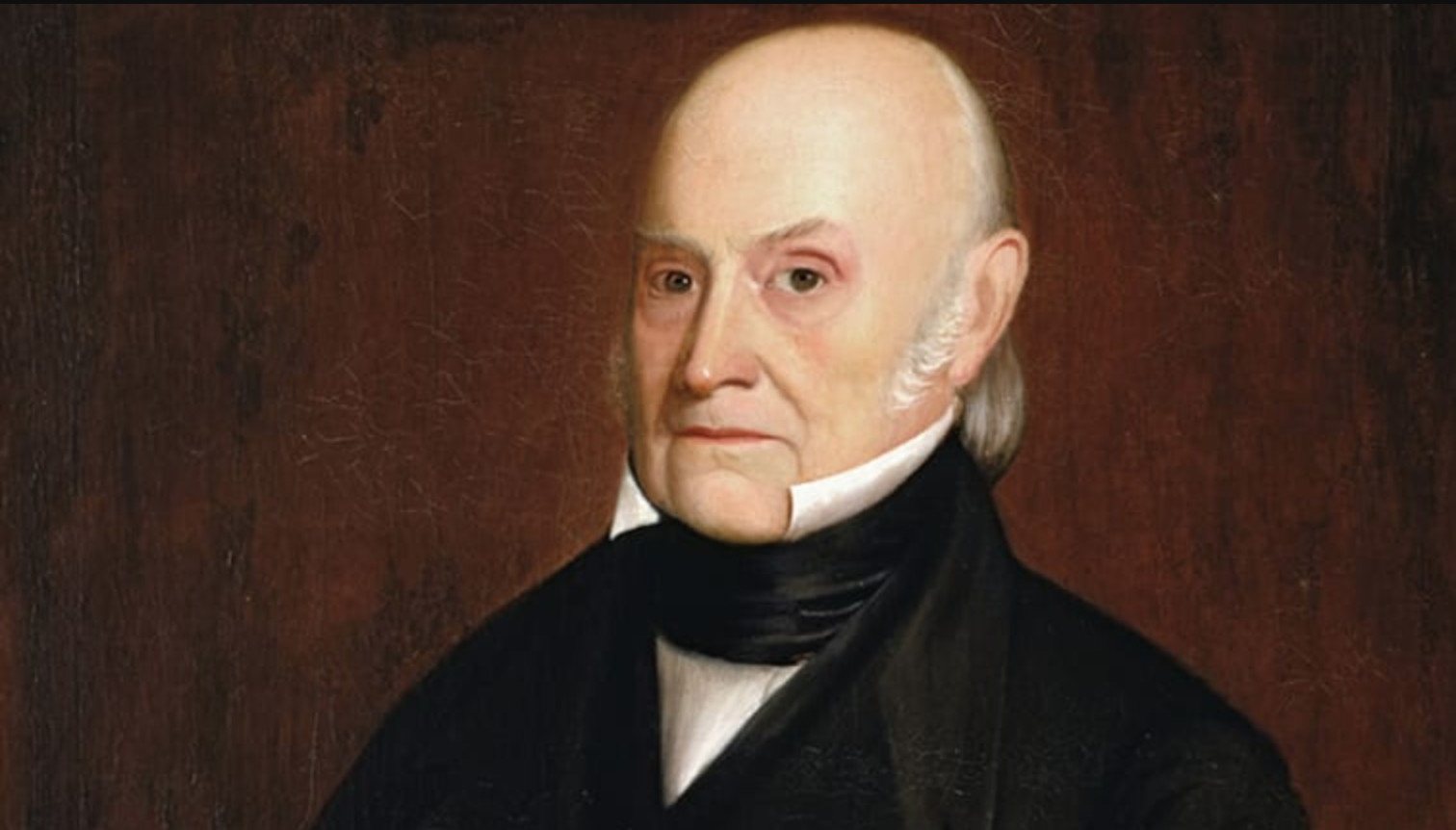 Our sixth president is easily the most famous of all the presidential skinny-dippers, as there are several stories about his nude romps in the Potomac, mostly from his own journal. So well-known are these stories that historian Louis Picone — author of the newly updated paperback The President Is Dead! — laments the fact that people don’t seem to know much else about our sixth president. A frustrated Picone tells me, “What I always find funny — and a little sad — is that after a lifetime of service that started as a teenage secretary to the ambassador to Russia, and included secretary of state, president and a distinguished career in the House as a vocal abolitionist, the fact that he skinny-dipped in the Potomac is the one thing most people know about him!”

To further add to this irony, the most famous of the skinny-dipping stories about Adams may not even be true. While Adams was known to begin his day at 5 a.m. with a naked dip in the Potomac, one legendary story says that his clothes were once confiscated by journalist Anne Royall, who refused to return them until he answered her questions. However, a 2016 biography on Royall disputes this story, primarily on the grounds that the timing doesn’t line up, but also because Adams and Royall were friends, and he likely would have consented to an interview without the threat of a presidential penis reveal. 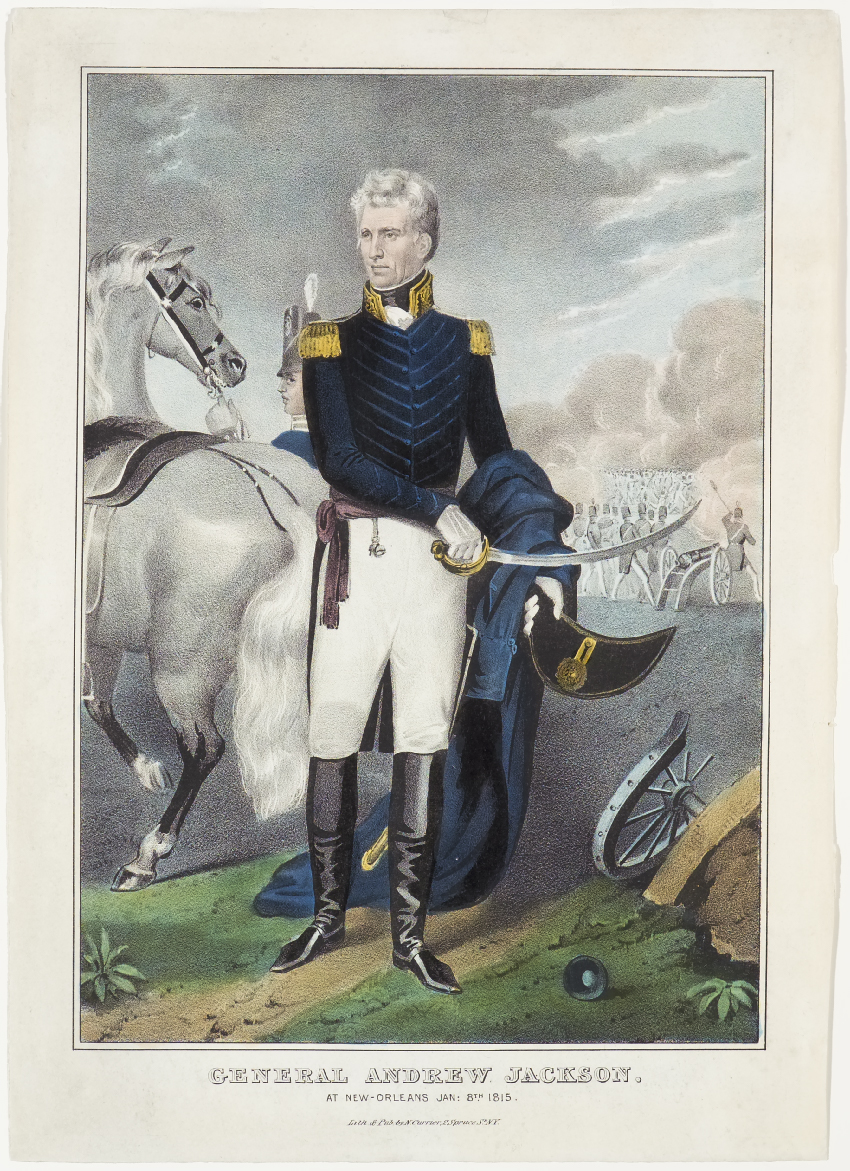 Adams’ successor, Andrew Jackson, was also known to swim in the buff as a means of taking his daily bath, though it was hardly the topic of conversation that it was with Adams. Perhaps it was because Jackson is best known as the country’s first idiot president who brutally slaughtered Native Americans prior to entering the Oval Office (which, of course, endeared him to his populist following at the time). 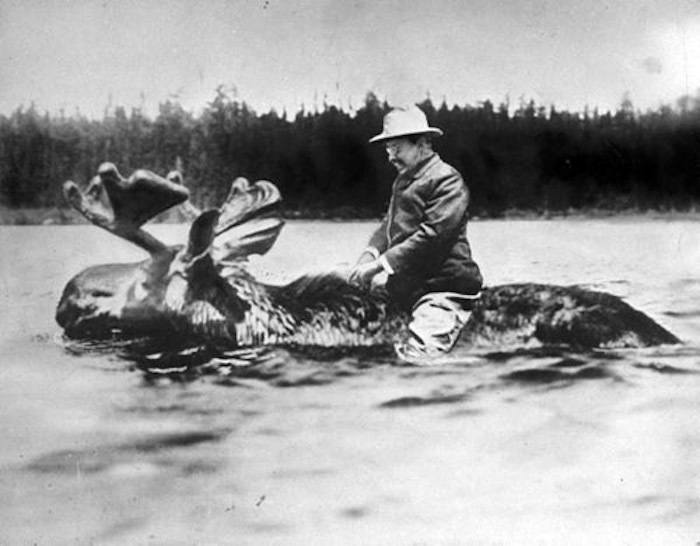 Theodore Roosevelt took being a naturalist to its most logical conclusion by regularly partaking in skinny-dipping, which he did in the Potomac, just like Adams. Unlike Adams, however, Roosevelt was known to do this in the winter months as well, which is (shriveled) nuts, but hardly out-of-character for a president who went half blind during a boxing match he held in the White House.

Anyway, one day, Roosevelt was with the French ambassador and his buddy Gifford Pinchot, the first head of the U.S. Forest Service, when the three found themselves at the edge of the Potomac with no means of getting across. Roosevelt and Pinchot stripped naked and hopped in, but the ambassador hesitated. Finally, the ambassador got in, but removed all his clothes except for his fancy gloves. Roosevelt then inquired why he left the gloves on, to which the ambassador replied, “We might meet ladies.”

FDR loved to swim and saw it as an effective means of exercising his polio-stricken body — he even installed a pool in the White House, which he and a few successors would skinny-dip in. He was also known to throw “stag parties” with his fellow politicians, where the activities included fishing, shooting clay pigeons and skinny-dipping. FDR saw these parties as a means of breaking down political barriers to get lawmakers to loosen up and reach across the aisle — though what they were reaching with is lost to history.

In a story that should surprise no one, JFK loved to skinny-dip in the White House pool, both with political buddies and with some of his mistresses. As Picone explains, “Unbeknownst to Jackie, JFK liked to skinny-dip with various female friends, too. There is one account of JFK in the pool naked with two female staffers — nicknamed ‘Fiddle’ and ‘Faddle’ — who had to scramble out of the pool when they heard Jackie was on her way.” Additionally, biographer Seymour Hersh wrote that JFK and Marilyn Monroe once shared each other’s company in the White House pool. 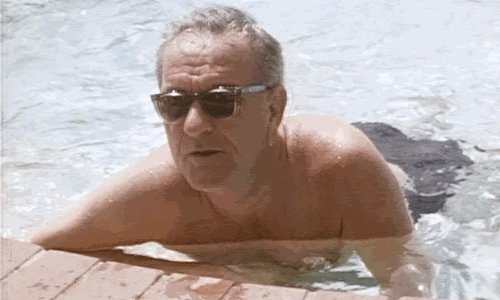 Sure, JFK got to swim naked with Marilyn Monroe, but never one to be upstaged, LBJ went skinny-dipping with none other than… the Reverend Billy Graham? Yes, LBJ was also a notorious White House skinny-dipper, who used to chastise fellow swimmers who wanted to wear trunks, insisting that they “dive in a baptism in intimacy” with him. Johnson’s comfort with his own body extended beyond his practice of skinny-dipping, of course: He was also known to talk to the press while on the toilet and pull out his penis — nicknamed “Jumbo” — on unsuspecting people.

From what we know, Johnson and Jumbo were the last to engage in regular nude dips, though there are reports of Biden doing so during his vice presidency. And, if Biden didn’t quite have enough on his “creepy old dude” resume, he used to do this in front of female Secret Service agents, much to their discomfort. Presidential skinny-dipping may be a pastime that hasn’t existed in over 50 years, but it might just make a comeback if Biden is elected president.

Truly, a vote for Biden is a vote for going backwards, on just about every conceivable level.