The Week We Fell in Love With Steve Kornacki 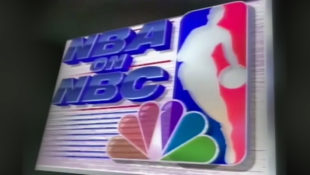 The Inside Story of John Tesh’s ‘Roundball Rock,’ the ‘NBA on NBC’ Theme Song

Everything had to go right for ‘Roundball Rock’ to become basketball’s most iconic melody. It started with a dream — and a frantic answering machine message home 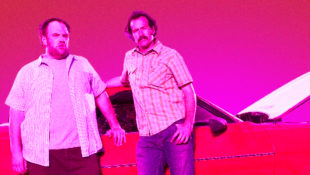 Why Did the World Forget About ‘My Name Is Earl’?

It had far more viewers than ‘The Office,’ ’30 Rock’ and ‘Parks and Rec’ — but as the middle child of NBC’s early aughts golden age, it failed to make the same lasting impact

Chris Hansen, Have a Seat

The ‘To Catch a Predator’ host became one of TV’s biggest stars in the early aughts by conducting on-air stings of men looking to hook up with underage victims. But in recent years, he’s attempted to outrun legal trouble of his own — while recalibrating his career for the #MeToo age

The Appeal of the Secretly Buff Guy