You’re Doing Women No Favors With Your Mocking ‘Ugh, Only Straight White Men Like This’ Takes

There are few more ready-made sources of hurt feelings and online anger than an “unpopular opinions” thread. Set aside the fact that the internet makes it so that nearly every opinion can find a robust constituency, such threads quickly devolve into needless eye-poking — or even worse, self-righteous posturing.

The most recent example: A couple of weeks ago, Keep It podcast co-host Louis Virtel tweeted that Alfred Hitchcock’s Vertigo was “unbearably boring.” That’s a perfectly valid, if provocative opinion. But he decided to complete the self-righteous two-step by declaring that “it’s only men who keep inflating its importance.”

That stung, because once again I (i.e., a woman) had been erased from enjoying something so someone else could do a little public/online virtue signalling. I like Vertigo very much; it’s one of my favorite Hitchcock films, in fact. And I can like it without ignoring Hitchcock’s issues with women (e.g., his treatment of his female stars) or feeling the film is above criticism (e.g., its portrait of a man undone by the treachery of a mysterious women instead of his own self-absorption).

One of the most exhausting aspects of our current cultural moment are the “ugh, only straight white men like this” takes that completely erase the voices of female critics, critics of color and fans who don’t fit neatly into binaries of who “should” like/dislike something. It’s part of a larger and much more pernicious problem — mistaking pop-culture consumption for moral worth as opposed to, you know, how we carry ourselves every day; how we treat other people; and how we support (or don’t) the causes that matter to us. Instead, we equate what someone watches on Netflix as the mark of a good/bad person. Or that you’re not part of the problem if you performatively state how you’re not gonna see a certain movie with a certain problematic star/director/producer/screenwriter.

This completely side-steps the hard, slow, messy work of progress, and endows our entertainment with a nutritional value that it may not have. Obviously, there are political elements to pop culture — primarily, who gets their stories taken seriously and who selects the tone, cast, script and direction of those stories. But consumption of pop culture can’t be considered a political end in-and-of itself. Nor can avoiding the work of problematic (even awful) people act as the equivalent of dismantling the beliefs and abuses that allowed them to harm others in the first place.

Not to mention, the erasure of voices that don’t fit neatly into who “should” like a particular show/movie/song is a political act, too — one that flies in the face of the performative feminism that thinks only men like Vertigo. Assuming women only like certain kinds of films is as limiting as saying our voices about film don’t matter. It denies us the right to be heard as critics, writers and commentators, and further excludes us from the cultural canon since we apparently can’t be bothered to watch something you don’t like. That makes gallantly stepping in to say we have no interest in a major work by a major director insulting. Finally, it’s cowardice. That is, there’s plenty wrong with not being brave enough to plainly state that you dislike Vertigo and placing the blame instead on the safest, easiest punching bag (in this case, men).

So let this be a lesson: Women have been writing about Vertigo — for and against it — for decades, and by declaring that only men are responsible for its place in film history puts you right in the shoes of the film’s male protagonist.

James Stewart’s Scottie is a man who thinks he can remake a woman into his dream image, ignoring her wants and needs and smothering her voice, look and mannerisms under a self-obsessed reflection of who she “should” be. In this way, it’s an extremely uncomfortable film, playing with who we present ourselves as versus who we really are, which also makes it oddly prescient in presaging the internet and social media age.

As critic Molly Haskell so elegantly wrote about the film in 1971:

To return from these soapbox vereties to the question of illusion and reality, which will be with us as long as there is any duality at all — sun and moon, body and mind, man and woman. This paradox, dizzying to contemplate, is the crux of much great art and is raised to its most definitive expression in Hitchcock’s film. It is what makes watching the film and thinking about it such a vertiginous experience, a descent into a maelstrom of conflicting responses, a dizzying flight through mental space in which you reach out for touchstones like positive and negative, healthy and sick (Hitchcock’s vision, after all, is profoundly moral), and at the same time realize the uselessness of such labels outside a normal frame of reference.

That’s perhaps the deepest irony of Virtel’s tweet. In believing himself a champion against Hitchcock’s sexist, male-dominated filmography, he revealed himself as just another man who doesn’t read female critics. 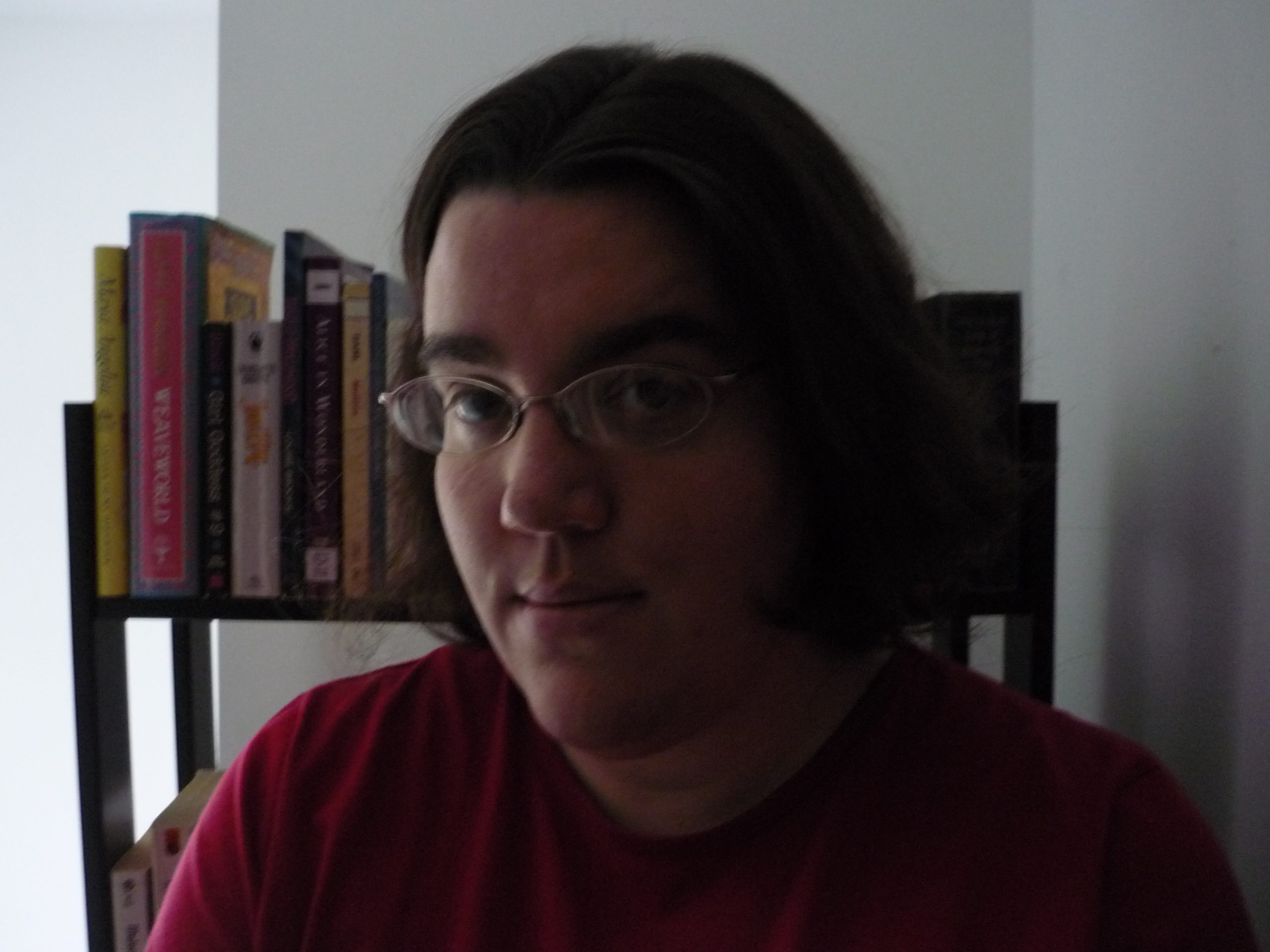 Jessica Ritchey is a writer and critic based in the orbit between Washington, D.C., and Baltimore. She credits a VHS copy of ‘Singin’ in the Rain’ as her introduction to a love of movies. Her writing has appeared at such places as RogerEbert.com, Flavorwire, and Oscilloscope Labs. She can sometimes be found watching foreign classics in rapt silence at the AFI Silver or shouting things with the crowd at B-Fest on Northwestern’s campus. She is currently working on several big projects.