Why Gay Men Love Hooking Up With Straight Dudes

For some, it’s a badge of honor, but for others, it’s not at all what you’d think

It’s not that Alex, a gay 26-year-old man from New York City, seeks out straight men to hook up with — they simply flock to him in droves. “As someone who is very effeminate and nonconforming, gay men don’t really look for me,” he says. But hetero guys? “I can’t even keep count of how many straight men I’ve fucked. The limit doesn’t exist!”

Now, I couldn’t tell you exactly how many straight-identified men hook up with queer men like Alex — the dualing facts are that most men who hook up with other men don’t identify as straight, and most straight men won’t admit to having sex with another dude, making this a hard topic to research — but as both myself and a handful of my bi and gay friends have experienced, it’s quite a lot.

How “straight” these men are isn’t exactly clear, but according to what scant research exists on heterosexual men who have sex with queer guys, it’s not an emotional or physical attraction that draws them to us (or at least they won’t admit that it is). Rather, as Jane Ward, an associate professor of women’s studies at the University of California, Riverside lays out in her 2015 book Not Gay: Sex Between Straight White Men, straight men hook up with other guys to “reaffirm their masculinity” (and whiteness). Other research, like this 2018 study published in the journal Sexualities, finds that straight guys see queer men as “living dildos” or “disembodied objects of desire that provide sexual pleasure.”

Also, as Nikki Goldstein, a sexologist who interviewed a handful of queer-fucking straight men told News.com, some of them just want a “different” experience and have found that men often provide an easier outlet for their horniness than women. “It’s about just getting off,” one subject named Max told her. “Is it that easy to find another girl who is just willing to give a blow job and say nothing more? Guys know what other guys are like.”

Whatever the reason, there’s no denying that these straight-identifying men like hooking up with queer guys, and some openly bi and gay guys like Alex and myself are totally here for it. Though, it’s not for the reasons you might think.

Personally, I always assumed gay men liked hooking up with straight dudes because they fetishized masculinity and achieved some bizarre sense of pride by “turning” a straight man gay. I thought this, because that’s why I do it. (I’ve been called a “Steamroom Sally” — i.e., someone who hooks up in steam rooms — more than once in my life.) Maybe I’m just basic for liking jacked masculine dudes with muscles and feeding off of their confusion and shame (whoops), but regardless, I’m not alone.

Mike, 34, describes hooking up with straight men as “a huge badge of honor,” but he also says that for him, the sex tends to be more enjoyable than with gay guys. Due to his large physical size (and presumable well-endowment — his Instagram has BDE out the wazoo), fellow gay men always want Mike to be the top and rarely allow him to “be submissive and serve as a pleasure provider in the way that [he] enjoys.” Straight guys, on the other hand, are usually happy to bend him the fuck over, which is what he wants.

He believes his attraction to straight men “all started in high school with guys who said they were straight but would then do gay things.” His first sexually charged encounter was at the age of 11, with a man who still identifies as straight, and his first actual sexual experience was in college was with two men who — you guessed it — both still identify as straight. Mike believes that this sort of sexual imprinting has had a lasting impact on his desires.

Alex, too, likes the fact that straight men “always have the right amount of aggressiveness and dominance” (though that’s a huge generalization — not all straight guys are aggressive or dominant, regardless of who they’re with). This can be a double-edged sword on account of straight men’s lack of experience — often, he says they attempt to shove it in and go straight to pound-town without any lube, an experience that’s as painful as it is rude (the anus, in case you’re unaware, isn’t self-lubricating like the vagina, so it’s essential to apply a copious amount of lube before getting plowed). What’s more, he says, “A lot of them don’t eat ass, which is a bummer.”

Hetero men also tend to peace out immediately after they orgasm. “Straight guys are like, ‘Wham, bam, thank you, ma’am’ and are out the door before I’ve had a chance to wash my hands,” says Will, 28, another gay guy who’s hooked up with half a dozen straight men in his sexual career. For him at least, that’s a good thing. “Honestly, it’s sometimes ideal,” he continues, explaining that gay men “tend to be more romantic and like to cuddle.” Even his dominant tops like to stick around for post-coital intimacy, which can be nice, but isn’t always what he’s in the mood for.

Of course, there’s nothing wrong with wanting cuddles or romance — plenty of men of all orientations do. But at the same time, I do have gay friends who judge others for wanting romance, commitment and intimacy. These particular men are in places in their lives where they just want to fuck; so for them, fucking straight dudes — many of whom are relationship- and intimacy-phobic, especially around their gay partners — is ideal.

After all, straight guys’ inability to have a serious relationship with them is also a big part of the appeal. When describing his attraction to straight men, Alex says point-blank, “I think the non-commitment is the real attraction.” Mike, too, says he enjoys that sex with straight guys is “just sex” and won’t lead to a relationship: “I’m extremely picky regarding the type of man I want to marry or be in a committed relationship with, so sex with straight men is almost a guarantee to only be physical.”

In Mike’s experience, the lack of emotional connection actually enhances sex for him. “Their emotional distance during sex allows them to perform in a way that’s really physically heightened,” he says. (I get that — just plow me, daddy.)

But whatever their reasoning may be for hooking up with a straight man, it’s also true that these gay men aren’t preying on straight men in saunas or boasting about their straight-man encounter at brunch. They’re just trying to get the best dick they can and diversifying their dick portfolio in the process — and it just so happens that straight men come to them.

“There is no pride,” Alex says, explaining that it’s not a badge of honor he’s after. “I’m just out in these streets exploring men and my sexuality.” 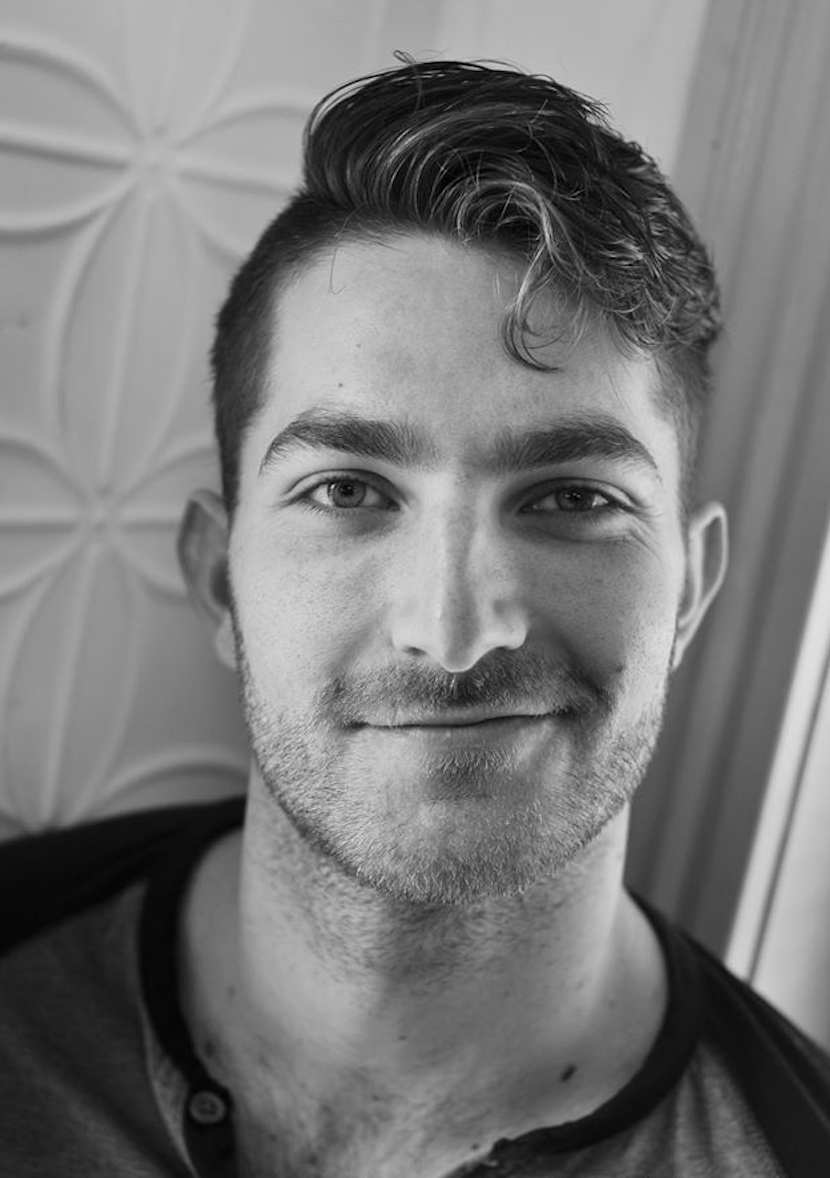 Zachary Zane is a Brooklyn-based writer and speaker whose work focuses on lifestyle, sexuality, and culture. He’s currently a contributing editor at Men’s Health and has a column, Zach and the City, at Queer Majority.