What Should You Do When an ‘Office Cancer’ Takes Hold?

Most of us work more than we live, which is to say we spend considerably more time at the office and with our coworkers than we do with the human beings we actually want in our lives. It also means that the stressors and anxieties of work become a significant part of who we are — and can be a real drag even when we’re not at the office. We here at MEL, however, don’t want all that stress to get to you — or worse, kill you. That’s why we’ve enlisted Terry Petracca, the hippest HR expert we know, to help solve all your work-related woes.

Once an office cancer has taken hold, how do you keep them from becoming completely malignant? Or is that impossible unless they leave — either by choice or by being fired? —Matt W., Washington, D.C.
Office cancers take many different shapes — benign to malignant, to continue with this analogy. Benign workplace cancers, just like their medical counterparts, are superficial. These are the people who publicly say stupid shit (“When’s the baby due?” to someone overweight), act out in stupid ways (rudely leaving meetings before they’re done) and generally haven’t figured out that being a petulant child isn’t appropriate work behavior. Just like dealing with a 6-year-old, you need to continuously call out the bullshit and bad behavior (sometimes publicly, sometimes privately) to stop it. When all else fails, give them a time-out (i.e., don’t invite them to meetings until they can act like a professional/adult).

But when your co-workers are Machiavellian bastards (gender-free language here), they contaminate everyone and everything they touch. That’s the malignancy to which you refer. Subtlety doesn’t work on this group. In many cases, they know how toxic their behavior is, and they revel in its mean-spiritedness because they believe this is how they became successful — think bullies, liars and cheaters. If they’re oblivious to their Breaking Bad modus operandi, you’re dealing with an individual who is completely out-of-touch, in denial or a sociopath.

Malignant cancers can only be dealt with through intervention. Just like real life, wishing and hoping doesn’t make it go away. Get some brave soul to allege bullying or harassment. Then there’s the opportunity to investigate, assess and take action, including coaching, discipline or termination. Astute managers should also be attuned to changes in team dynamics—i.e., people not wanting to work with specific colleagues, whispers or crying.

One thing is certain, though: You need to take action once you’ve been able to confirm the diagnosis. This is one case where having the employee leave is usually better for everyone involved.

Don’t just complain to your coworkers about everyone else you work with — let Terry help. Email her all your office-related anxieties at askterry@melindustries.com. Or, if total anonymity isn’t required, leave a question in the comments below. 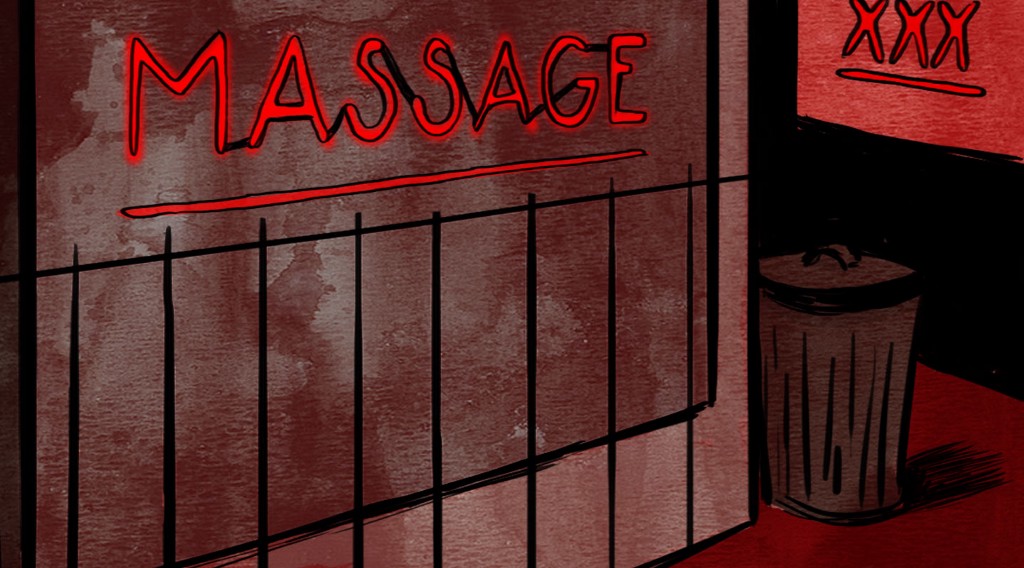