Though the tiny country is notoriously progressive about women’s and LGBTQ+ rights, it’s bizarrely draconian when it comes to sex work. But, thanks to Frost, this deep freeze is ending

Described online as a “busty brunette,” Frost has an infectious smile and hazel eyes, lined lightly with black liner for our call. Taking a long sip from a Venti Starbucks coffee, she tells me her story begins in Reykjavik, where she was born and raised by “pretty liberal” parents. “Although Reykjavik is a capital city, I always say it’s very small and uniform,” she says. “I never saw myself living that conveyor belt lifestyle where you grow up, get married and pop out a few kids.” Strong-willed from a young age, she seized an opportunity in her mid-teens to go to Scotland, where she lived with her aunt for a few years before later moving to London. 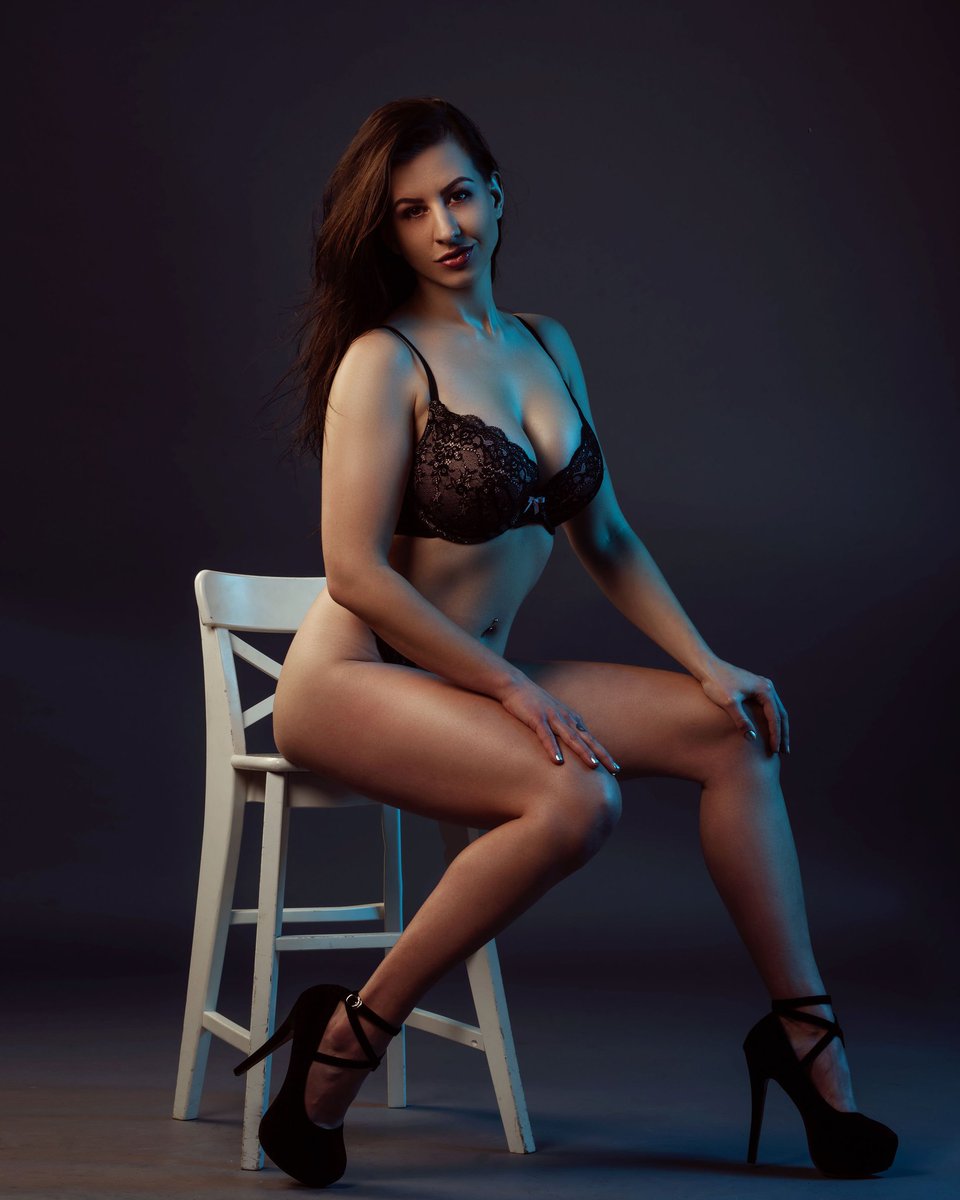 It was 2012 when Frost became a resident TV babe. “I used to down four Red Bulls a day,” she recalls, shuddering at the memory of the late-night shifts. “I would get there at 8 p.m., we’d be on-screen at 9 p.m. and then the tits came out at 10 p.m.!” There were nudity rules — no full-frontal, soft-core only — but Frost would chat and flirt with boned-up viewers until dawn, though the tits had to be away by 5 a.m. due to watershed TV rules.

Naturally, viewers were intrigued by her accent — despite leaving the country in her teens, there’s still an Icelandic lilt to her tone. Initially, she remained tight-lipped about her heritage, and could usually pass as being “Swedish, Welsh or, you know, just one of the Nordic countries,” so she kept it to herself. Frost wasn’t out as a sex worker to her parents back then, and wanted the chance to tell them on her own terms. But just days before she was due to fly out and break the news, her mom snooped her social media accounts and beat her to the punch.

Frost remembers heading for a quick break at work, then seeing a flurry of texts from her mom and feeling an immediate, gut-wrenching knot in her stomach. Nevertheless, she had to resume her duties as a babe and “look alive,” all the while panicking at the thought of her parents’ reactions. Things may be changing slowly — “Everyone and their mother has an OnlyFans,” jokes Frost — but especially in 2012, there were very few positive, realistic portrayals of sex workers in the media, or anywhere else. “I knew in my head that whatever they were imagining was so much worse than what was actually happening,” she explains. “I worried they’d think I was doing this out of desperation, that I was being forced.”

Shortly afterward, the Icelandic press came knocking, scandalized that a local had made it big in porn. Despite a progressive reputation, the country’s law on sex work follows the harmful Nordic Model, which takes a so-called “feminist” approach by criminalizing clients. Various case studies have found this legal approach doesn’t keep sex workers safe; instead, it gives clients the upper hand (they can use the threat of criminalization to haggle down rates, argue against screening processes and strong-arm sex workers into shady, undercover meeting places) and creates a fear-based culture ultimately intended to eradicate sex work full stop. Instead, activists have long argued for full decriminalization of the industry, a wildly successful strategy adopted by New Zealand in 2003. “There’s this sense that the Nordic model is feminist, because the feeling in Iceland is that sex workers are victims,” Frost explains. “They like to see that there’s a perpetrator — the man — and the victim — the woman.” 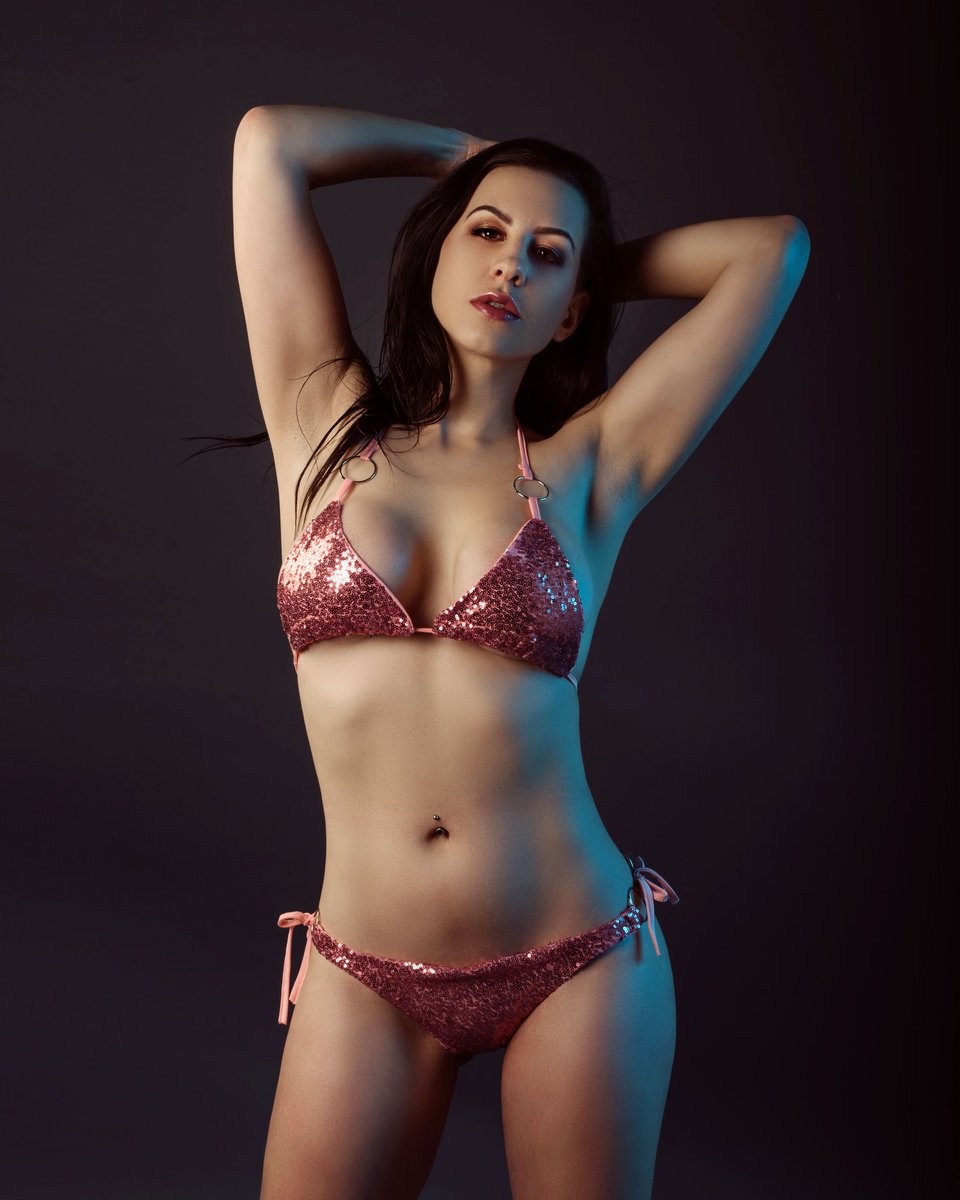 It’s been a tumultuous ride, but Frost now claims her Icelandic heritage as a kind of “fuck you” to the country’s press. “Especially when the first stories came out, I was shamed by the media so much,” she says. “I was like, ‘Right, now I’m gonna really shove this in your face!’” Thus, her rebellious “Viking Princess” persona — the alias she currently uses to create content — was born.

Despite not having lived in Iceland for well over a decade, Frost still gets nervous having her “real name out there.” As a result, she rarely visits despite having younger siblings and family in the country. After a few years of working her way up the ladder of the porn industry — largely through collaborations with other models and building a fanbase on cam sites — Frost moved to Canada in 2018. There, she focuses on her OnlyFans and makes a few trips back to Europe to shoot for studios. She has, however, become an inspiration of sorts to the ever-increasing cohort of OnlyFans stars in Iceland.

So while she might call herself the Viking Princess, she’s as much a pioneer as royalty.